The latest Captain Birdseye has been announced as a 24-year-old foster mother who has become the first woman to advertise Birds Eye food in the 50-year history of the mascot.

Ever since Captain Birdseye first sailed into the freezers in 1967, the brand’s character has been played by a man.

Now Charlotte Carter-Dunn, 24, has beaten hundreds of people in a nationwide competition by the food company to find a new captain. 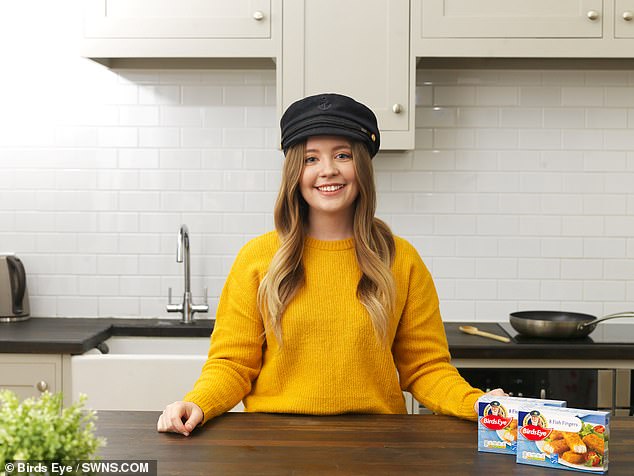 Charlotte Carter-Dunn, 24, from Gloucestershire, won a competition to be the face of Birds Eye fish fingers

This means she will temporarily occupy the recognisable branding as Captain Charlotte – knocking the old sailor from his spot.

Charlotte, from Glos., trumped after impressing judges with her ideas for innovative use of frozen food while caring for two foster children.

She even took the time and effort to create her own entry photo, where she did an impersonation of the famous seafarer.

Charlotte said: ‘I’m delighted to have won the competition and can’t believe I will be replacing the iconic Captain Birds Eye on packs – it’s all very surreal. 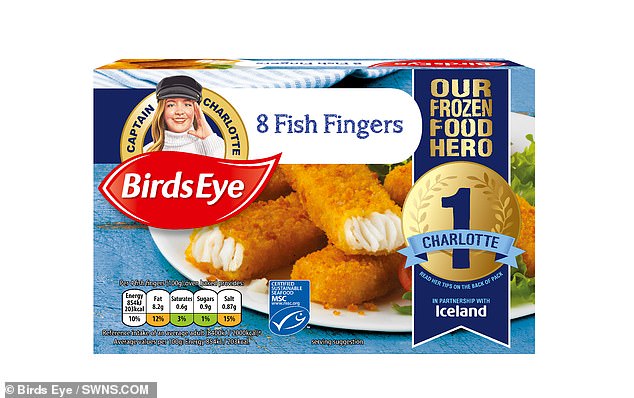 Captain Birdseye first appeared on our screens in 1967, but Ms Carter-Dunnon’s victory means she is the first woman to represent the brand

‘As a foster carer, meal times can be a little hectic but shopping frozen helps me to cut back on the food we waste and have easy meals on the table in no time.

‘My freezer has been even more of a godsend during lockdown as it’s enabled us to reduce our shopping trips.

‘I hope that sharing my frozen hacks will help other families get the most out of their freezer.’ 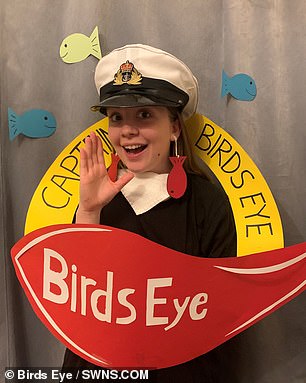 He died in 1956, a year after launching the company that invented the fish finger. Eleven years later Captain Birdseye appeared in the company’s first TV ad.

A poll in 1993 named Captain Birds Eye the world’s most recognised captain after Captain Cook.

Birds Eye teamed up with Iceland to launch the competition together to promote the benefits of frozen food and help everyday families make their money go further.

New research commissioned by the companies has revealed the extent of food waste in Britain, with more than £188 million wasted nationwide every week.

Steve Challouma, of Birds Eye, said: ‘We’re excited to be temporarily replacing our iconic Captain with Charlotte, who is a real champion of the benefits of using your freezer more. 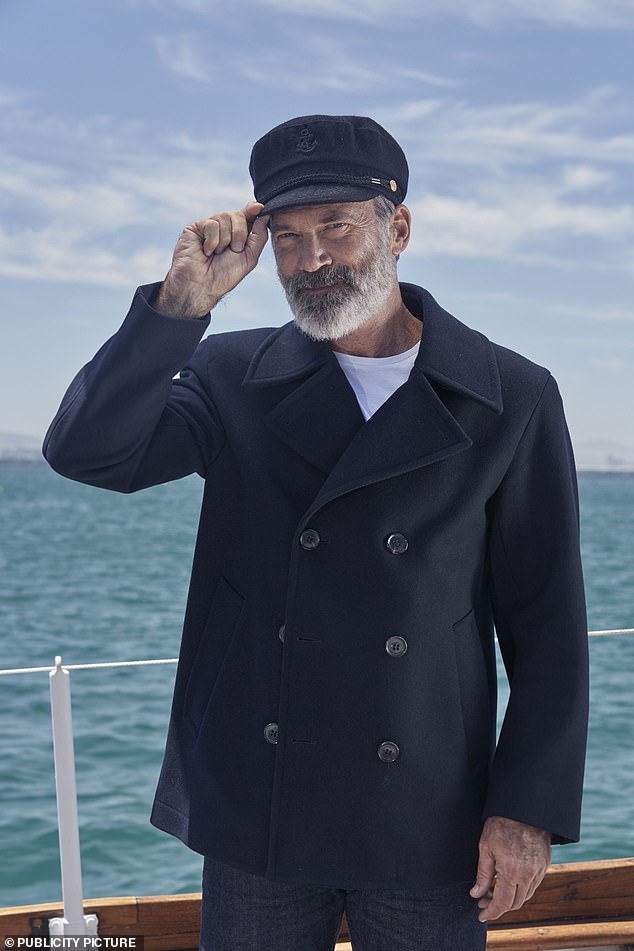 Captain Birdseye first appeared on our TV screens back in 1967. Most recently he has been played by Italian actor Riccardo Acerbi, above 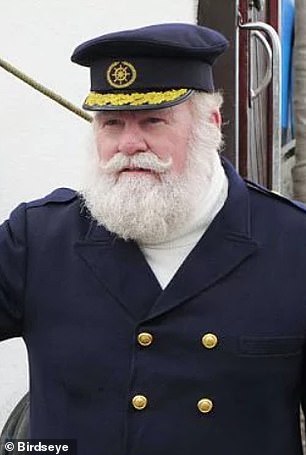 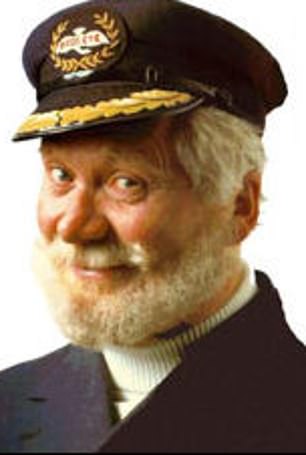 Among previous captains are John Hewer (right), the first and longest-running who served from 1967 to 1998, and Mitch Cummins (left), who appeared for several months in 2016

‘Frozen food has never been more relevant and important to the average household, as shown by the invaluable tips sent in by some of the Britain’s savviest shoppers.

‘Saving money and reducing food waste are just two of the many benefits to using frozen food, something we’ve long been passionate about.

‘It was clear from Charlotte’s frozen food top tips that she was a worthy winner, so we hope shoppers are equally inspired by her advice to make the best use of their freezers and to discover the real variety of exciting food options that sit in the freezer aisle.’

Richard Walker, of Iceland, said: ‘We’re delighted to be featuring a real customer on packs of fish fingers to be sold in our stores, reaching families at dinner tables across Britain.

‘We know that there are millions of ‘tea time captains’ who shop with us every week, all of whom are experts in keeping weekly grocery bills down and reducing waste in the kitchen.

‘More and more families are waking up to the benefits of frozen food and Charlotte is a great advocate for switching and saving.’ 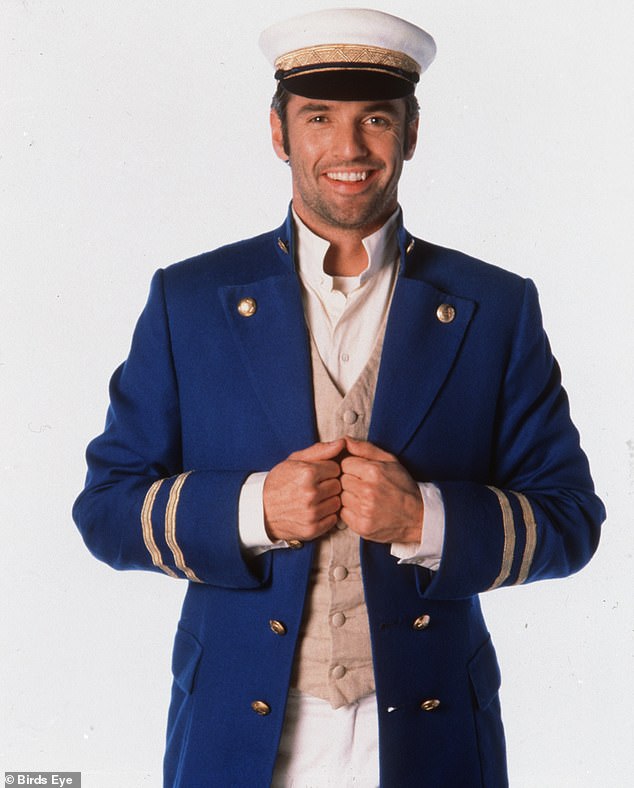 Birdseye have experimented with beardless Captains before – here is Thomas Pescod, who promoted the label’s frozen food from 1998 to 2001