CAPTAIN Sir Tom Moore’s name has been trademarked – for use on beers, wines and spirits.

It means his family could release a range of official Captain Tom-branded booze. 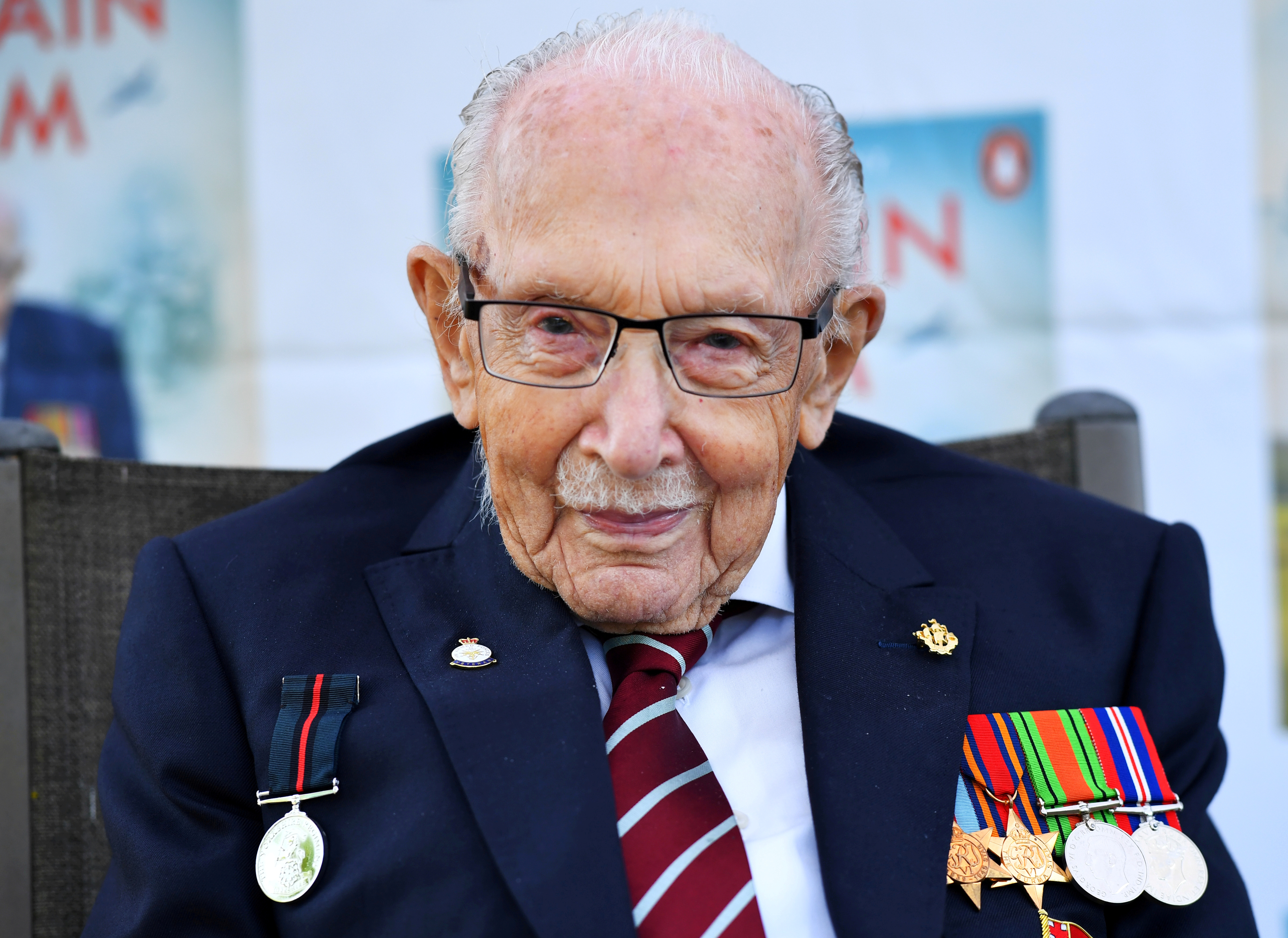 War hero Captain Sir Tom, who turned 100 in April, won the nation’s hearts by walking laps of his garden during lockdown, raising £33million for the NHS.

He was knighted by the Queen in July in her first official engagement since lockdown.

He said at the time: “I am absolutely overawed.

“This is such a high award and to get it from Her Majesty as well – what more can anyone wish for? This has been an absolutely magnificent day for me.”

Her company Club Nook has indicated a desire to use the trademarks on dozens of liquor products including beer, wine, sherry, vodka, brandy, rum and even cocktails.

It means anyone else who tries to sell booze under Captain Tom’s name could be jailed and fined £5,000.

A spokesman for Captain Tom’s family said: “The family have indeed applied to trademark a number of products in order to protect his IP [intellectual property].” 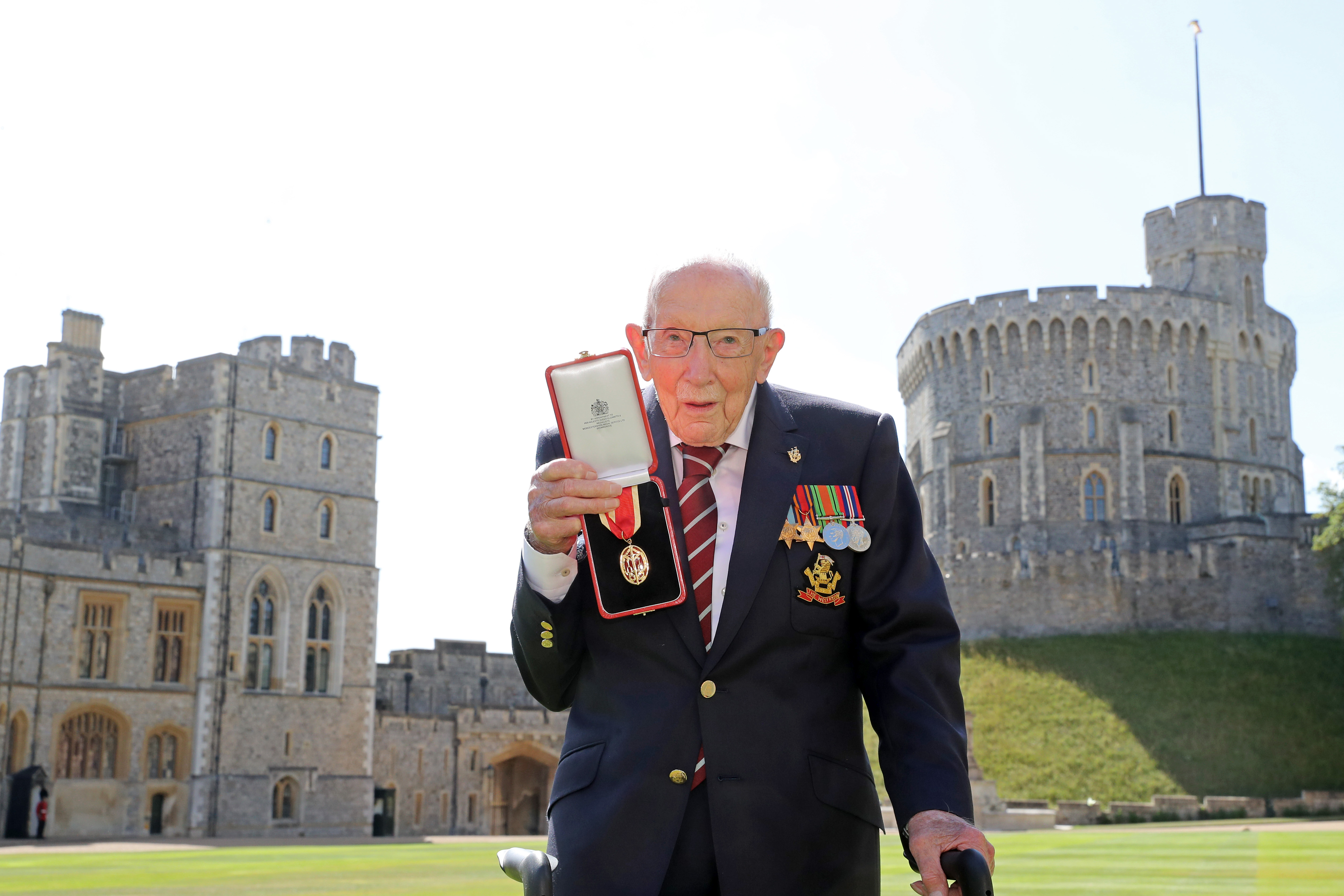 Baby boy is born INSIDE his amniotic sac