Catalogue retailer Easylife is fined nearly £1.5m by data watchdog after it was found to be using customers’ personal details to sell health items without their consent

Catalogue retailer Easylife has been fined £1.48 million for using customers’ personal details to try and sell them health products without consent.

The Information Commissioner’s Office (ICO) fined Easylife £1.35 million for using the information to predict medical conditions of 145,400 customers and targeting them with health-related products. 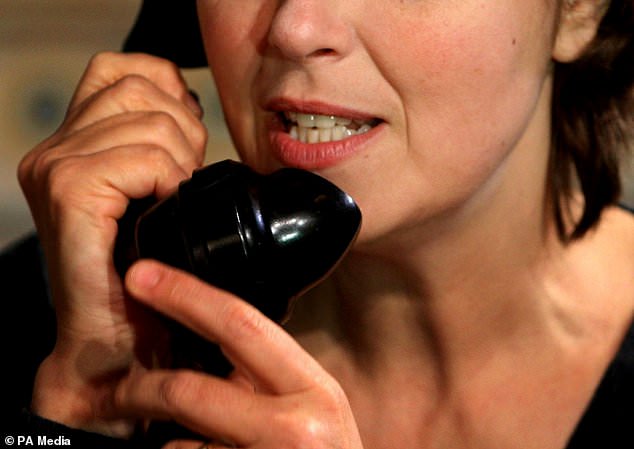 Catalogue retailer Easylife has been fined £1.48 million after it used customers´ personal details to try and sell them health products without consent (PA)

Easylife is a catalogue retailer which sells household items, as well as services and products under their Health, Motor, Supercard, and Gardening Clubs.

The ICO investigation found the company would make assumptions about the medical condition of a customer when they bought a product from Easylife’s Health Club catalogue and then market related products to them without permission.

If, for example, a person bought a jar opener or a dinner tray, Easylife would assume they had arthritis and then call the individual to market glucosamine joint patches.

Out of 122 products in Easylife’s Health Club catalogue, 80 were considered to be ‘trigger products’.

Easylife would profile customers who bought them to target them with a health-related item.

The ICO found that ‘significant’ and ‘invisible’ profiling of customers took place, with those people unaware the company was collecting and using their personal data for the purpose of selling them related items.

In a separate investigation, the ICO found that Easylife made 1,345,732 unwanted marketing calls to people registered with the Telephone Preference Service (TPS) between August 1 2019 and August 19 2020.

The ICO received 16 complaints about Easylife, with people saying they felt angry, anxious, threatened and distressed in response to their calls.

One of the complainants was an elderly deaf person registered with the TPS and unable to hear most of the call, while another individual was mis-sold two subscriptions and needed a family member’s help to arrange a refund.

UK Information Commissioner John Edwards said: ‘Easylife was making assumptions about people’s medical condition based on their purchase history without their knowledge, and then pedalled them a health product – that is not allowed.

‘The invisible use of people’s data meant that people could not understand how their data was being used and, ultimately, were not able to exercise their privacy and data protection rights. The lack of transparency, combined with the intrusive nature of the profiling, has resulted in a serious breach of people’s information rights.

‘Easylife was not only found guilty of breaching data protection law, but our investigation also discovered that they made thousands of predatory marketing calls to people who clearly did not want to receive them.

‘It is clear from the complaints we received that people felt threatened and distressed by the company’s aggressive tactics. This is unacceptable. Companies making similar nuisance calls and causing harm to people can expect a strong response from my office.’

Members of the public who believe their personal data has been misused or they have been the victim of nuisance texts, calls or emails, should report them to the ICO on 0303 123 1113.

Ghislaine Maxwell's deposition about her sex life must be made PUBLIC

Morrison has no defence for keeping nation in the dark