A PULMONARY embolism is a deadly condition that can kill in minutes.

It tragically claimed the life of DJ Andrew Weatherall on Monday aged 56, his management confirmed. 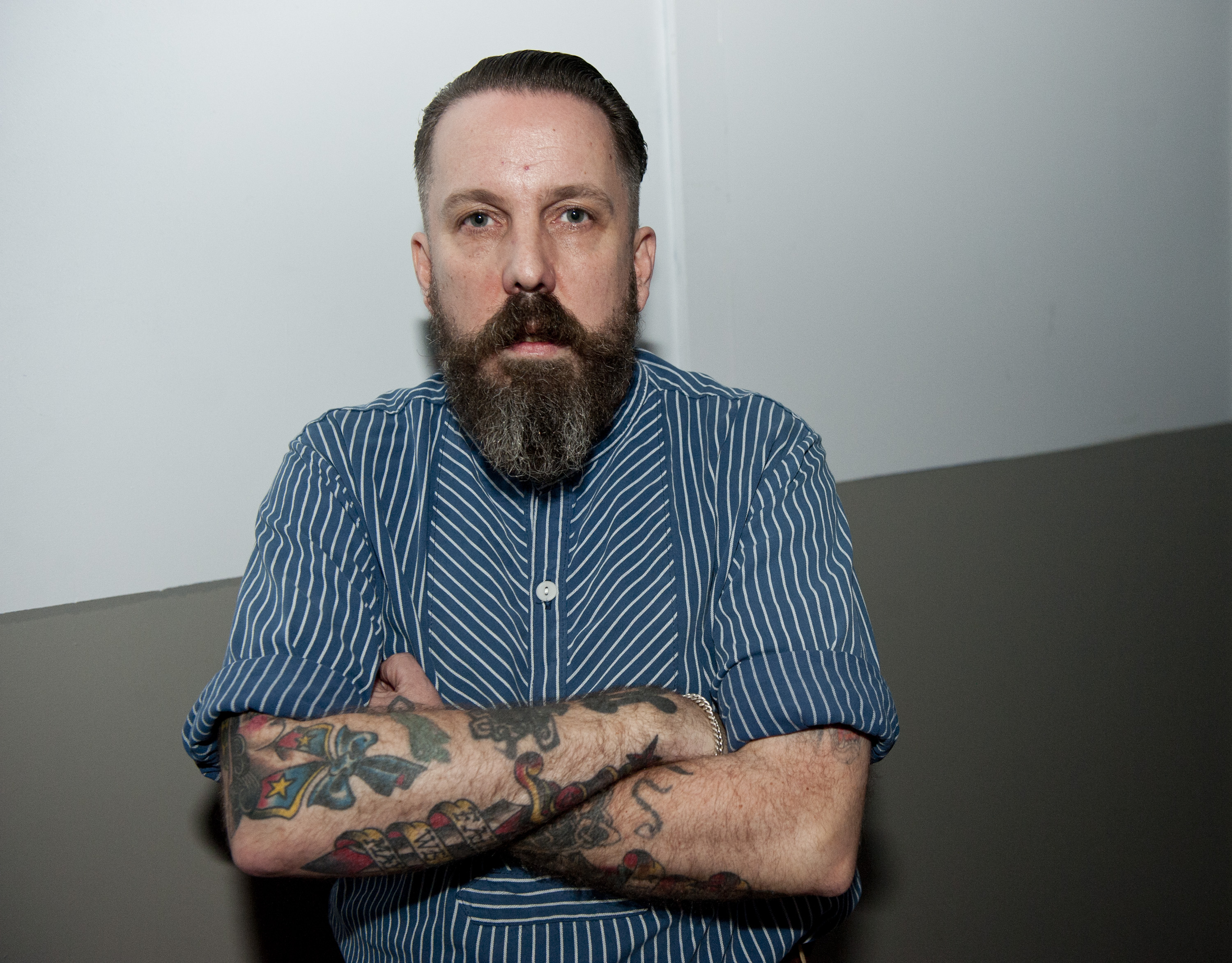 The Primal Scream producer died in hospital in London yesterday.

In a statement his management said: "We are deeply sorry to announce that Andrew Weatherall, the noted DJ and musician passed away in the early hours of this morning, at Whipps Cross Hospital.

"The cause of death was pulmonary embolism. He was being treated in hospital but unfortunately, the blood clot reached his heart.

"His death was swift and peaceful."

Pulmonary embolism is where a blood vessel in the lungs gets blocked – typically caused by a blood clot from a deep vein thrombosis (DVT).

The clot stops the blood flow to the lungs, and in severe cases it can cause immediate cardiac arrest.

Around one in three people with undiagnosed PE don't survive, according to the Mayo Clinic.

However, quick treatment if you do recognise the signs, can greatly reduce the risk of death.

Pulmonary embolism is typically caused by a DVT – a blood clot in the leg.

When part of the clot dislodges from the leg, it can travel to the lungs, where it can block one of the pulmonary arteries.

The parts of the lung served by the blood vessel are then robbed of blood and die, which makes it harder for the lungs to provide oxygen to the rest of the body.

Knowing the signs of PE can help reduce the risk…

The signs of PE

The symptoms of a pulmonary embolism can sometimes be difficult to recognise because they can vary between different people.

They will depend on how large or small the clot is, and on how well the person's lungs can cope with the clot.

People who are frail or have existing illness are likely to have worse symptoms than someone who is fit and well. Symptoms often start suddenly.

A PE may cause…

This can vary in degree from very mild to obvious shortness of breath.

A massive PE or lots of clots will cause the breathlessness to be more severe.

Often people feel like they can't breathe deeply and have a sharp pain in their chest when breathing in.

With a large PE the pain may be felt in the centre of the chest behind the breastbone.

This happens because the blood clot may irritate the lining layer around the lung. Shallow breathing is more comfortable.

Some people can start coughing up blood, or pink foamy mucus if they have a PE.

When people develop a pulmonary embolism they may notice they have a slightly raised temperature.

A massive PE may also make the sufferer feel faint, unwell or collapse.

What are the risk factors for a pulmonary embolism?

Factors that increase your risk of developing deep vein thrombosis and pulmonary embolism include:

This is because a large blood clot interferes with the heart and blood circulation, causing the blood pressure to drop dramatically.

PE may cause your heartbeat to become rapid or irregular due to reduced blood flow to one or both lungs.

There may be symptoms of a blood clot also called deep vein thrombosis (DVT), such as pain at the back of the calf in the leg, tenderness of the calf muscles or swelling of a leg or foot.

The calf may also be warm and red.

You should see a GP immediately if you, or someone you care for, has a combination of these symptoms.

About one in seven people with a massive PE will die as a result.

In the case of DJ Andrew Weatherall his PE caused a cardiac arrest – where the heart stops pumping due to the clot.

His management released a statement which said: "We are deeply sorry to announce that Andrew Weatherall, the noted DJ and musician passed away in the early hours of this morning, Monday 17th February 2020, at Whipps Cross Hospital, London.

"The cause of death was a pulmonary embolism. He was being treated in hospital but unfortunately, the blood clot reached his heart. His death was swift and peaceful.

"His family and friends are profoundly saddened by his death and are taking time to gather their thoughts."

Weatherall was best known for his remixes of songs by artists including Primal Scream, the Happy Mondays and New Order.