The five youngsters threw the missiles at three passing trams in Failsworth, Manchester, earlier this year. 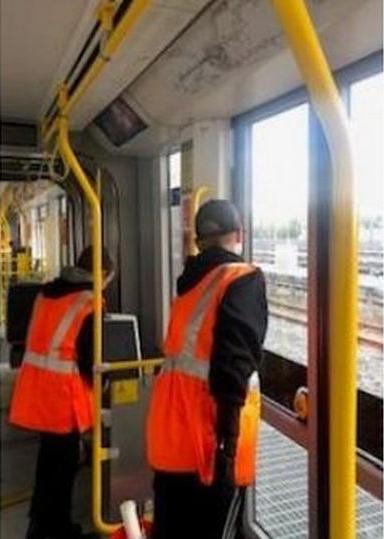 One passenger was left with minor injuries and the busy line was suspended after the children hurled the rocks at the moving carriages.

They apologised and have spend their time off school cleaning  the tram interior as their punishment.

A picture has now been released by Metrolink showing the kids wearing hi-viz jackets and wielding buckets and sponges.

They were also shown images of the damage they caused and were warned they could appear at a youth court if they reoffend. 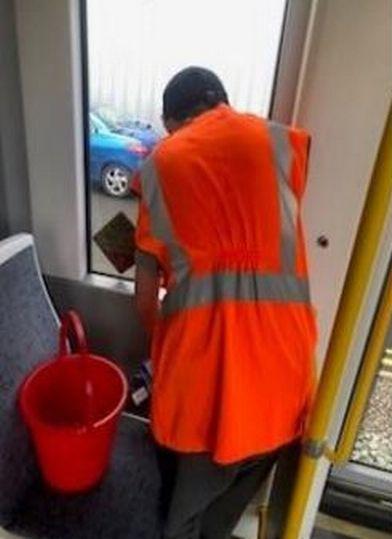 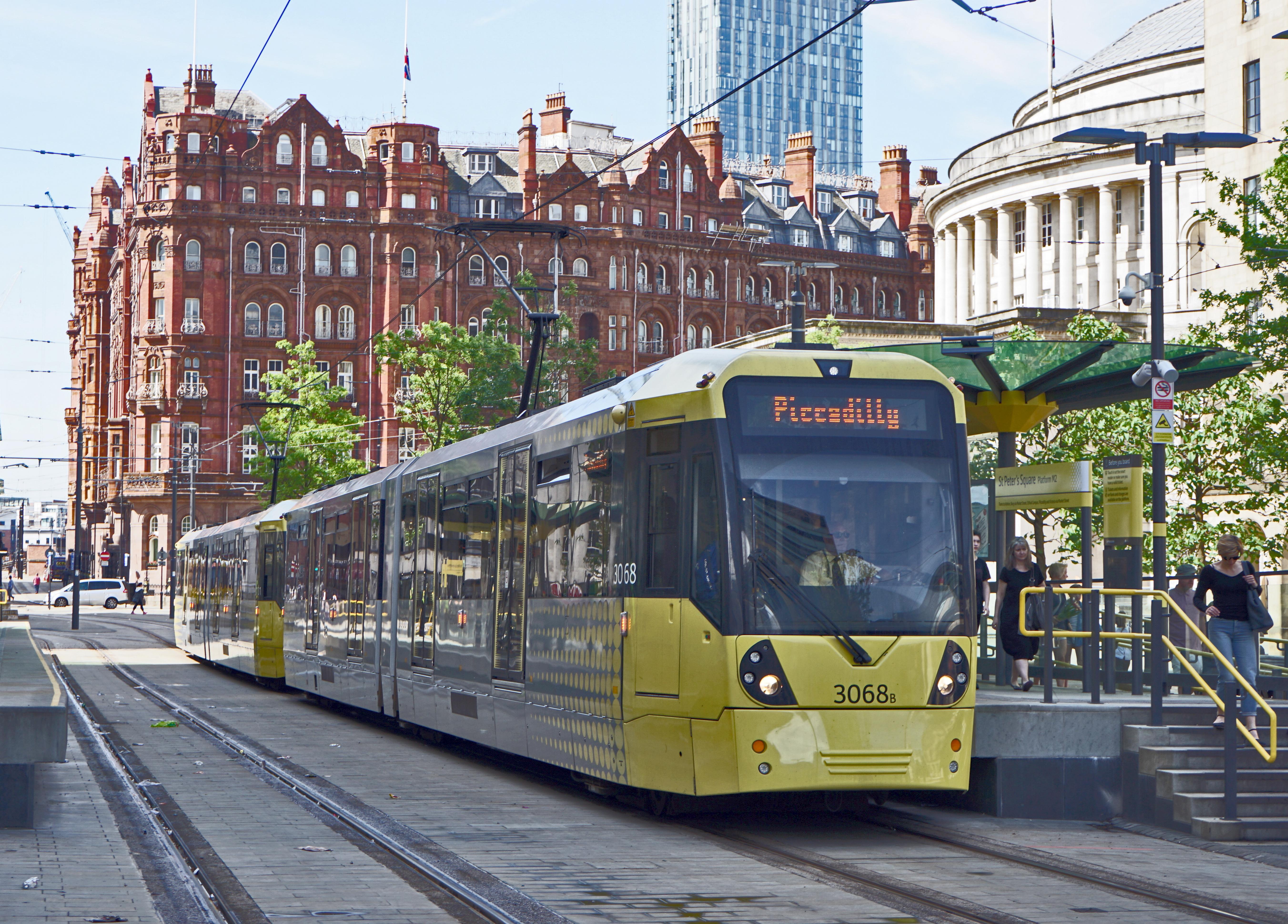 The boys have since apologised and will become young ambassadors for the tram rail system in Greater Manchester.

He said: “The children and their families were all clearly receptive to the warning and apologised to our staff and police.”

Chief Insp Colette Rose from GMP said: “I’m pleased to hear the use of restorative justice has been successful on this occasion and the children have apologised for their actions.

"Hearing first-hand from the drivers affected by the stone throwing is something which I am sure will stay with the children for a long time, as well as deterring them from becoming involved in any similar incidents.”