CHILLING footage shows a naked man run up behind two school girls and drag one of them to the ground after escaping from a nearby group home.

The man, identified by police as 27-year-old Joshua Mankini, approached the girls as they walked to school in Fresno, California on Friday morning. 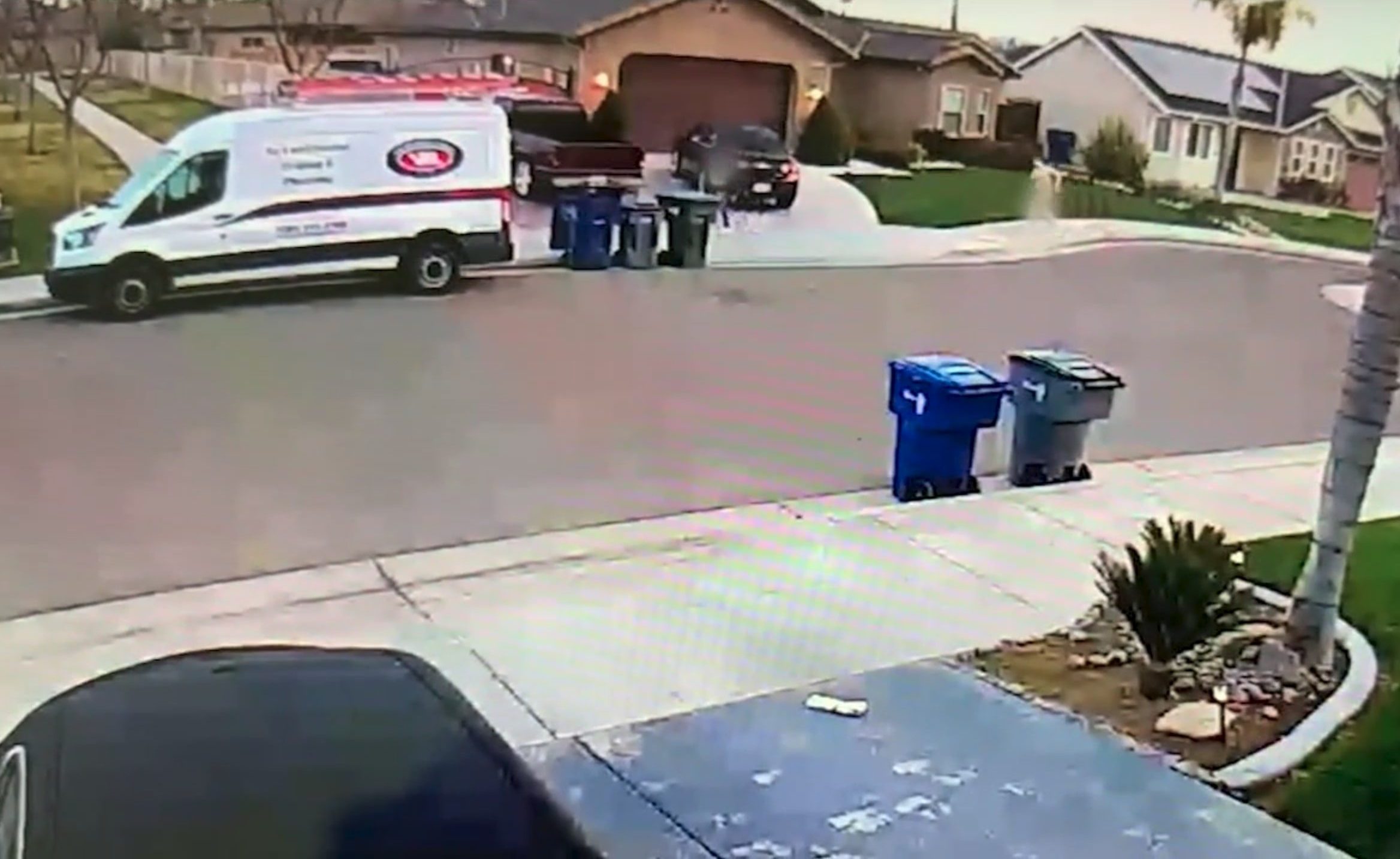 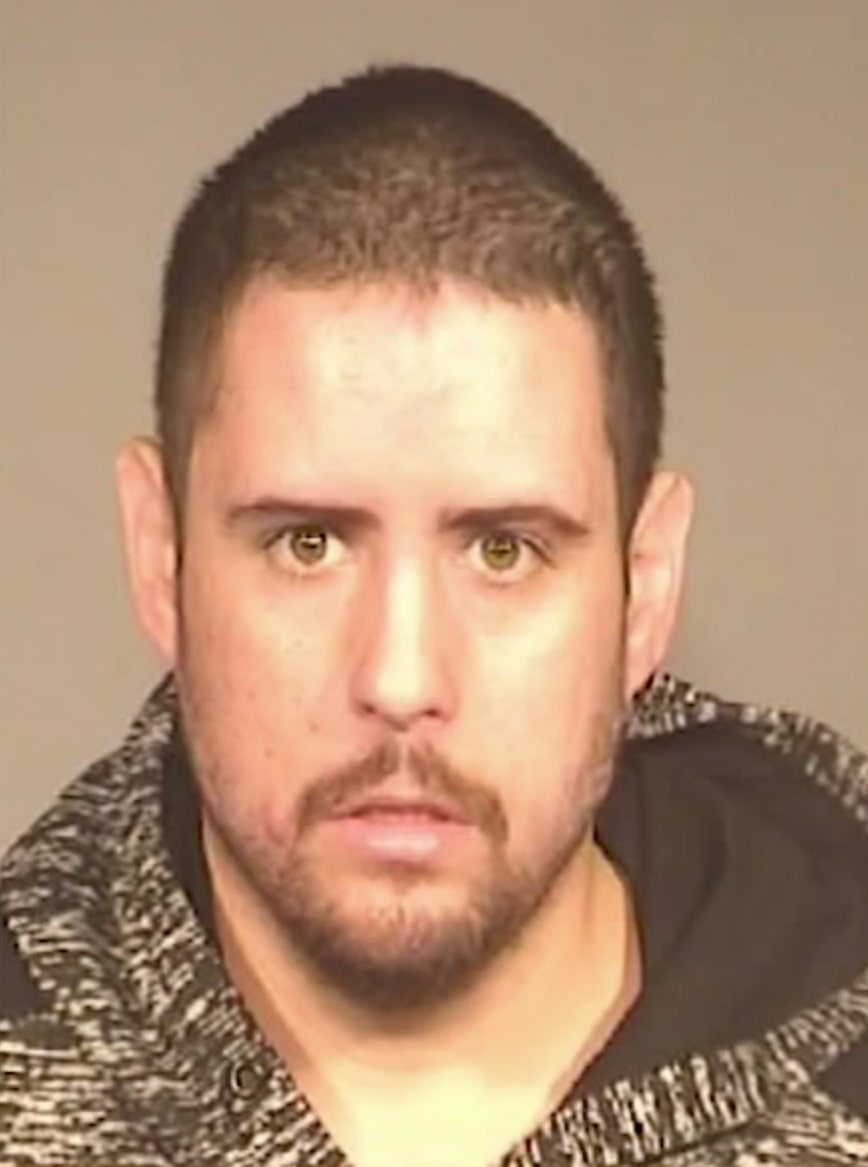 Film captured on a private security camera shows the girls walking separately on a residential street as a naked figure runs up behind them.

Both had been making their way to the west campus of Central High School.

One of the girls passes behind a parked van just as the man reaches her, and moments later can be heard screaming as she is pulled to the ground.

She is then seen getting up and running out of shot.

A passing car then stops and picks up the girls, but the man then followed the car and hit its windows.

Footage also shows him running naked across a nearby park before the incident.

Mankini has now been taken into custody, and police said he admitted escaping his group home by climbing through a bathroom window.

After the attacks, he ran back to the home, followed by the car that picked up the girls.

"I have older boys, but I feel for that little girl. That is scary."

An e-mail sent to parents by the girls' school after the incident reminded students to "travel with one or more trusted friends and stay in well-lit and well-travelled public places".

"Students should contact their parents, other responsible adults, or 911 if they need help." 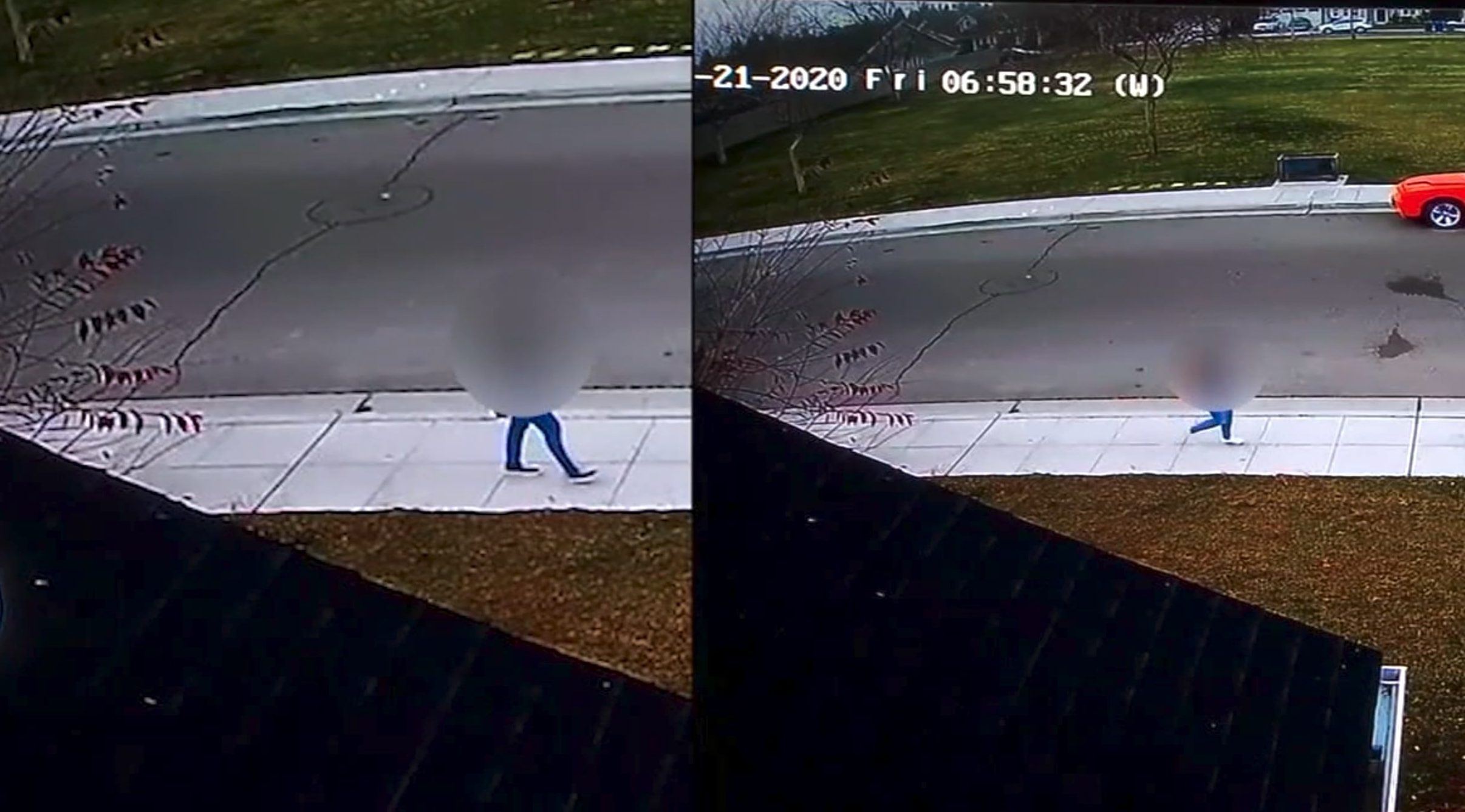 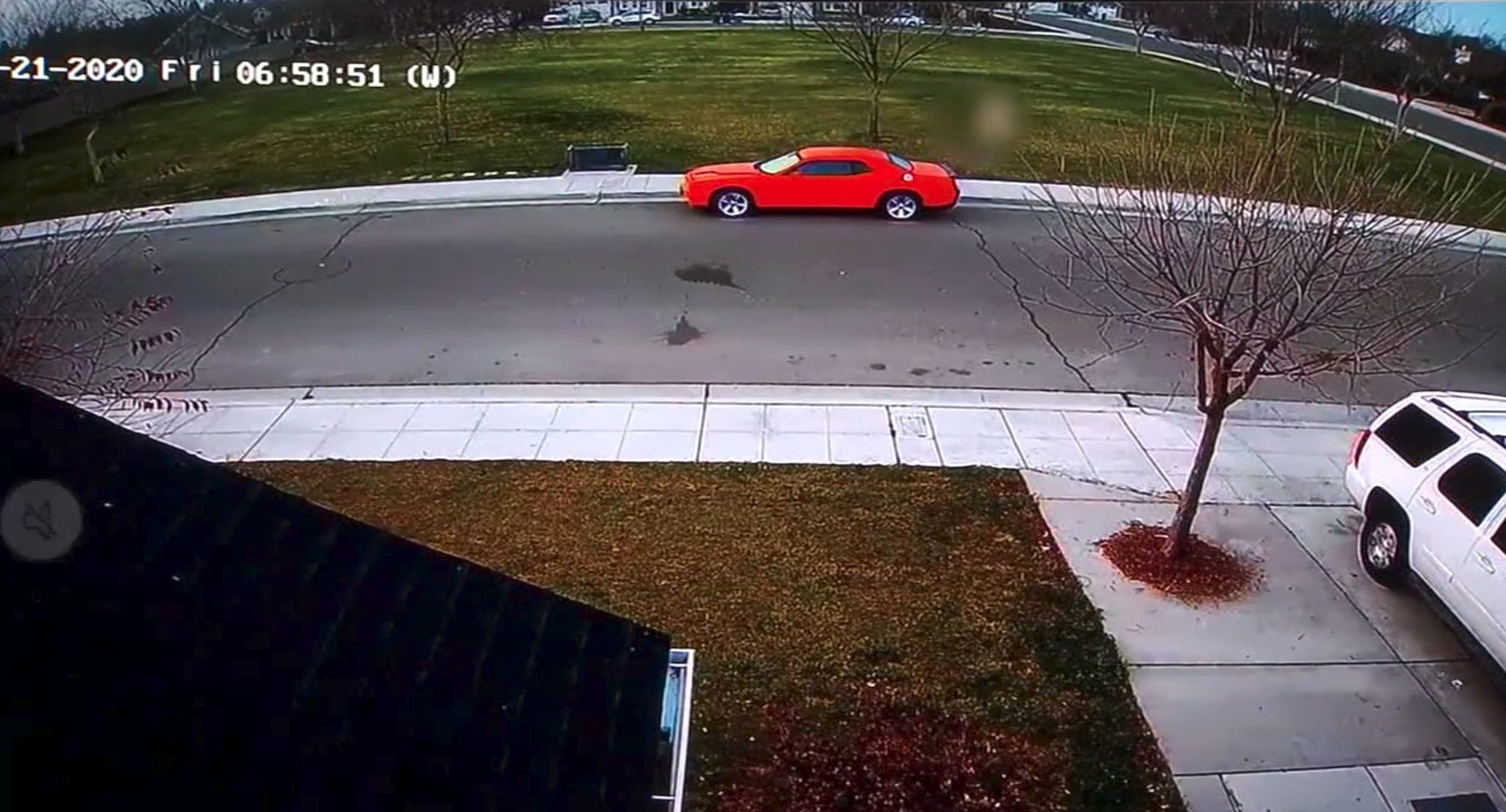 MH370 ‘flew round and round in circles' moments before vanishing off radars, UK satellites detect