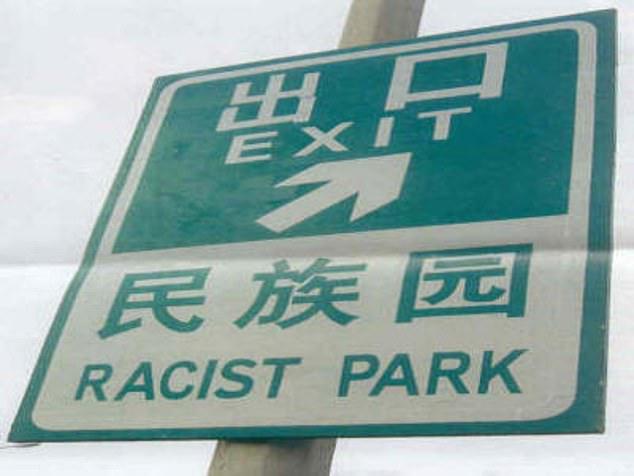 The mistakes include supermarket signs that read "F*** Vegetables" instead of "Dried Vegetables" and "Racist Park" on a highway exit sign instead of "Ethnic Minorities Park".

Authorities ramped up their efforts to fix the language as the capital city prepares to host thousands of visitors at the 2022 Winter Olympics. 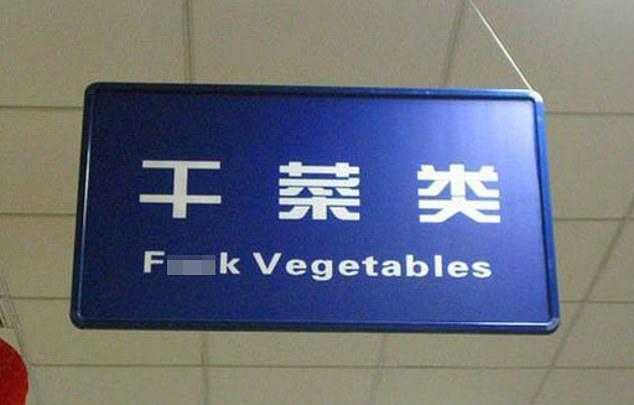 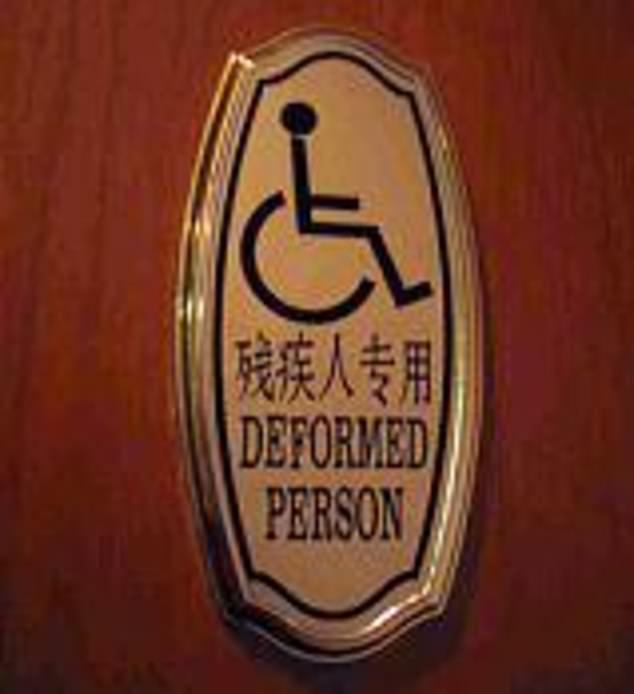 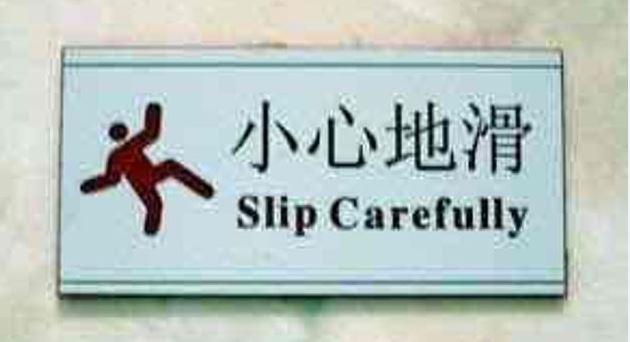 Signs in Beijing's public spaces and restaurants were first thrown into the spotlight during the 2008 Olympic Games as foreign visitors mocked the clumsy translations on social media.

The translations on the unintentionally hilarious notices have become known as Chinglish.

Another sign reminding people to turn off the tap after washing their hands reads: "Water saving drip from the start". 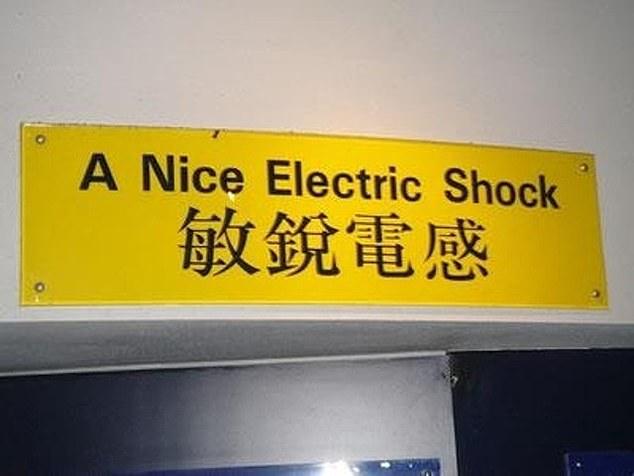 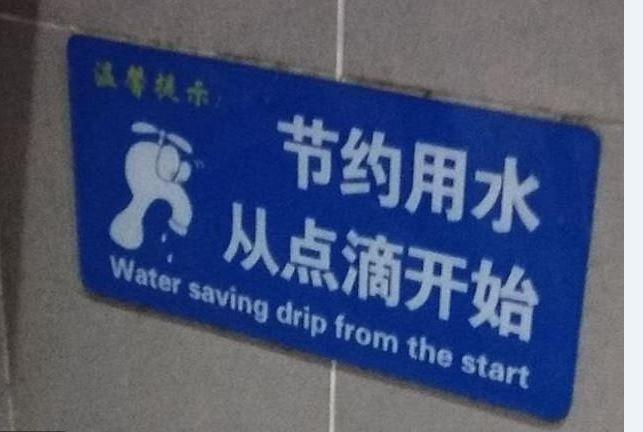 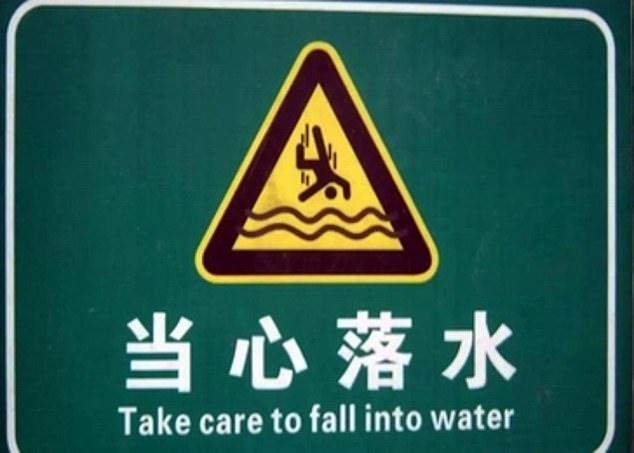 Chen Mingming, the vice president of the Translation Association of China, said: "Translations of public signs not only help foreigners, but their quality also shapes the image of the city."

Both Chinese and foreign experts and volunteers sweeped Beijing's central business district, as well as hotels and other areas frequented by visitors to vet the signs.

Other public locations including schools and hospitals were also targeted by the teams.

In March this year, the government launched a website to encourage locals to help with the campaign . 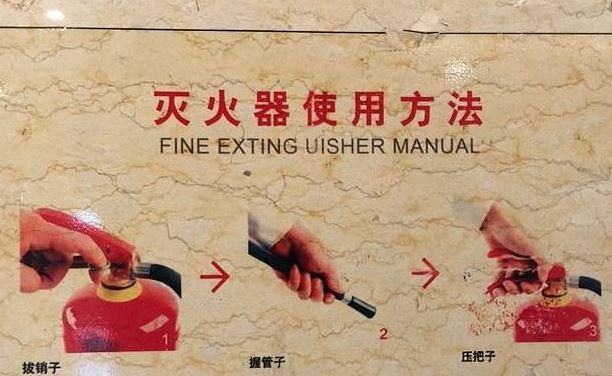 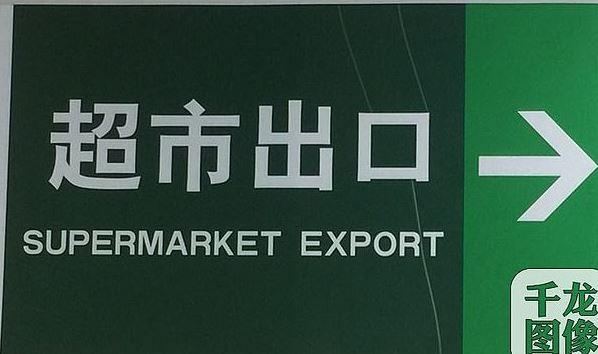 The website contains a list of government approved English translations on subjects such as hospitals, restaurant, shopping and sporting events for reference.

The push to perfect the city's punctuation and grammar is on track to be completed before the Winter Olympics, which is due to take place between Februrary 4 to 20 in Beijing and in the neighbouring Hubei province.

It is especially important for private businesses, where owners often resort to the Internet for quick solutions, forming "a new citadel for wrong translations", according to Zhang Qian, deputy director of the foreign affairs office.

Discovery+ has more than 11 million subscribers after just one month