CHINA has been hit by a “highly pathogenic” strain of bird flu which has already killed 4500 chickens.

The outbreak of the potentially deadly H5N1 influenza comes as China is battling the coronavirus, which has so far killed 305 people. 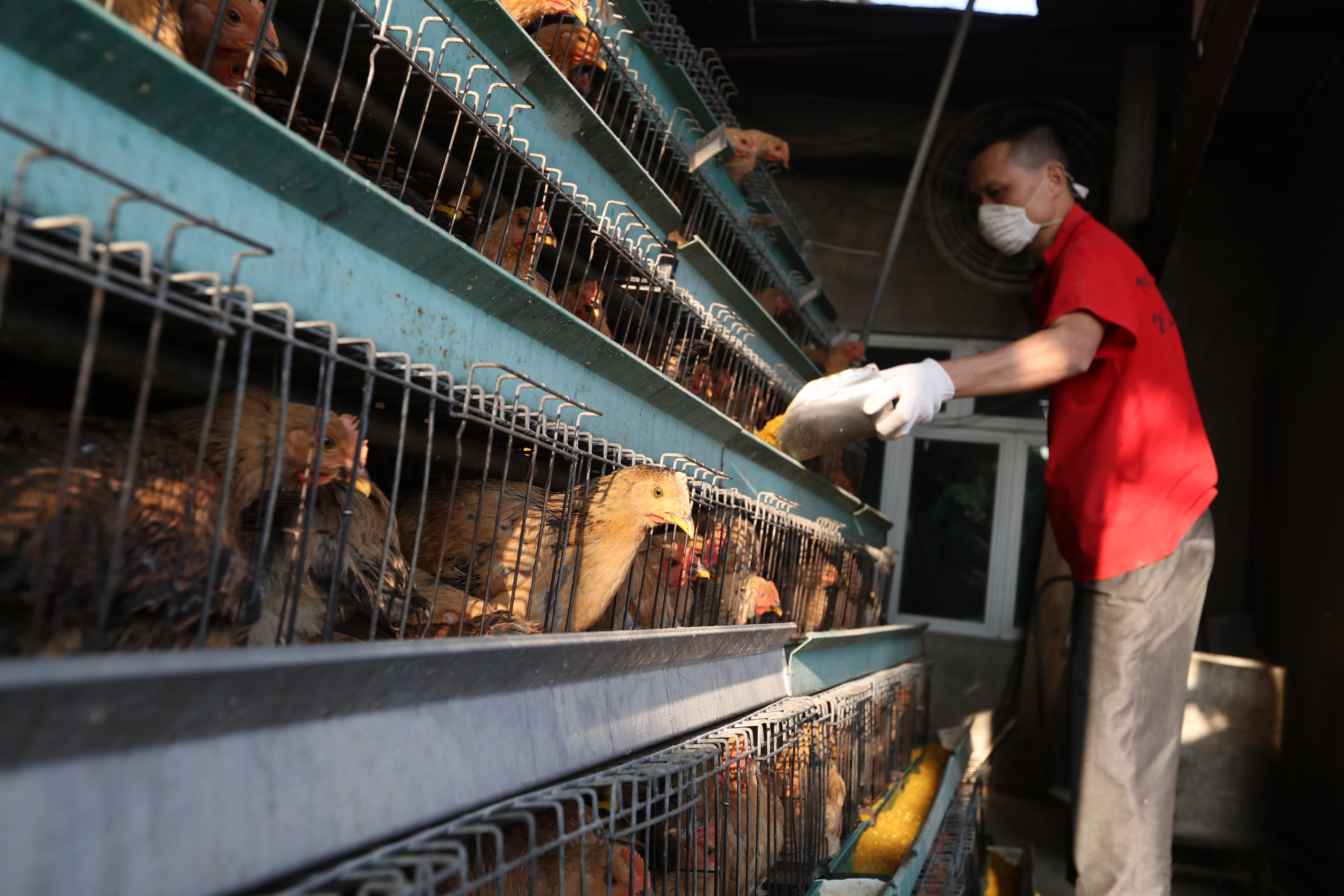 The bird flu virus was reported at a farm near Shaoyang, in the southern province of Hunan, the Ministry of Agriculture and Rural Affairs said.

The outbreak happened on a farm with 7,850 chickens, 4,500 of which have died of the bird flu and authorities have also culled 17,828 poultry following the outbreak.

Shaoyang is about 302 miles from Wuhan, where the coronavirus outbreak began late last month.

The term “highly pathogenic” refers to the potential for types of avian flu to kill other chickens.

The virus was first detected in 1996 in geese in China and in humans in 1997 during a poultry outbreak in Hong Kong.

Since then it has been detected in poultry and wild birds in more than 50 countries in Africa, Asia, Europe and the Middle East.

According to the World Health Organisation H5N1 avian influenza occurs occasionally in humans.

Though difficult to transmit the infection from person to person, when people do become infected, the mortality rate is about 60 per cent.

“H5N1 infection in humans can cause severe disease and has a high mortality rate,” says the WHO.

In recent years China has also been hit by the H7N9, which has proved particularly virulent and has killed around 1,600 humans since it was first discovered in 2013.

The NHS explains that “close and prolonged contact with an infected bird is generally required for the infection to spread to humans.”

A 44-year-old man from China has become the first person to die outside the country from the coronavirus.

The patient from Wuhan city in central Hubei province, the epicentre of the outbreak, had died in a Manila hospital after developing severe pneumonia. 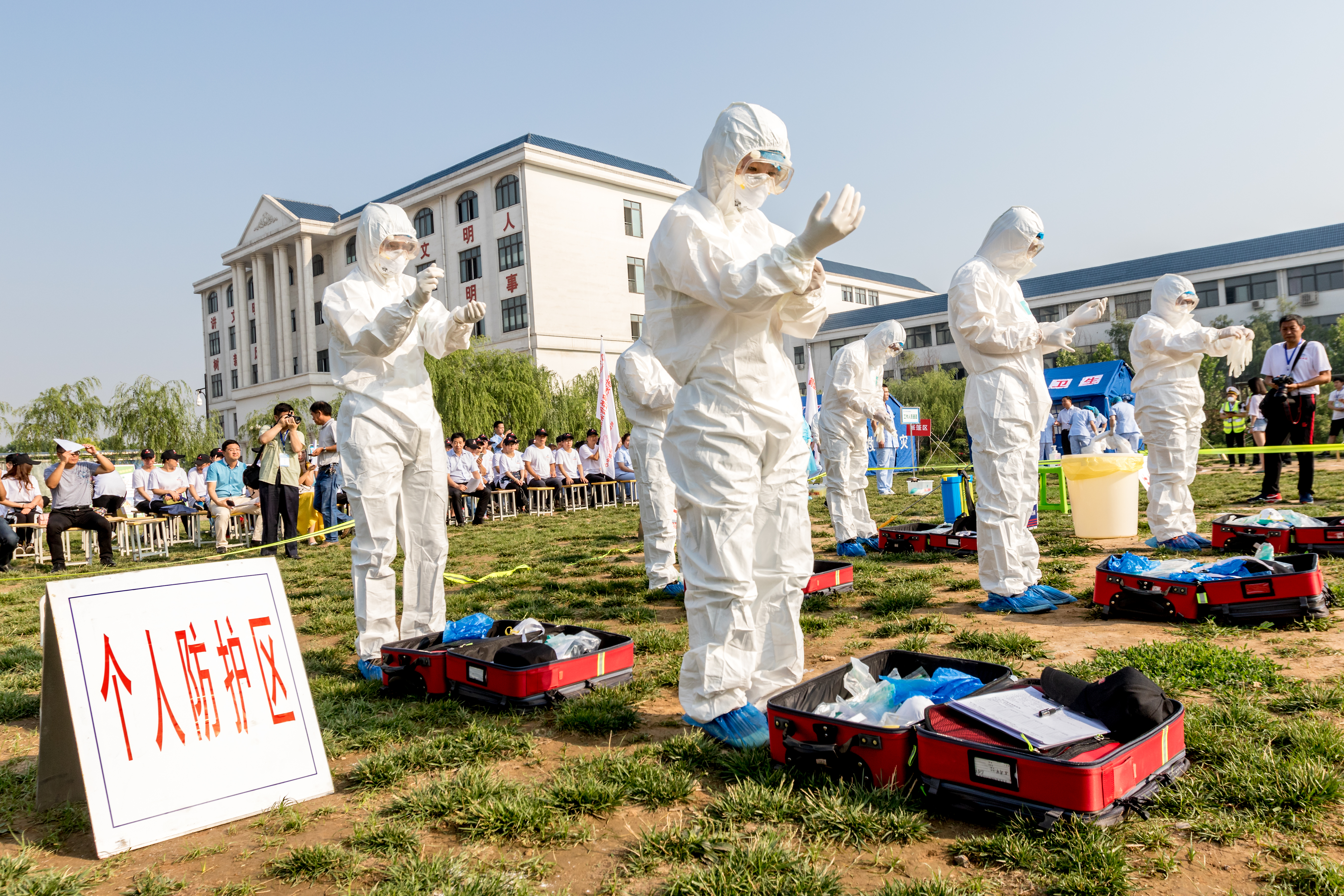 Riotous extracts from the memoirs of the late DENIS NORDEN