CHINA is developing a laser-powered drone with unlimited flying potential that could rain death on battlefields forever.

The terrifying technology could allow the nation to crush the US if they went to war over the long-disputed territory of Taiwan. 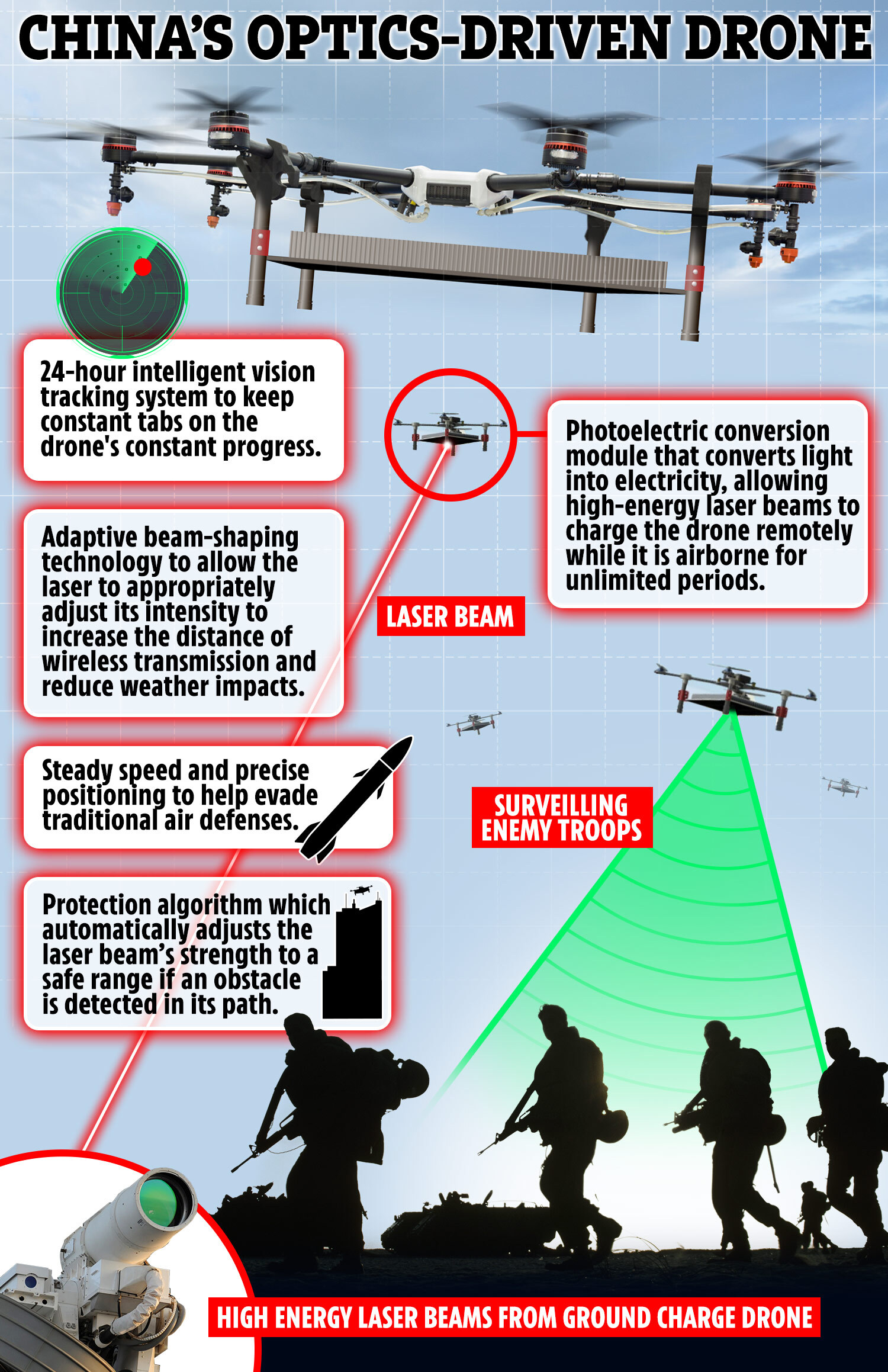 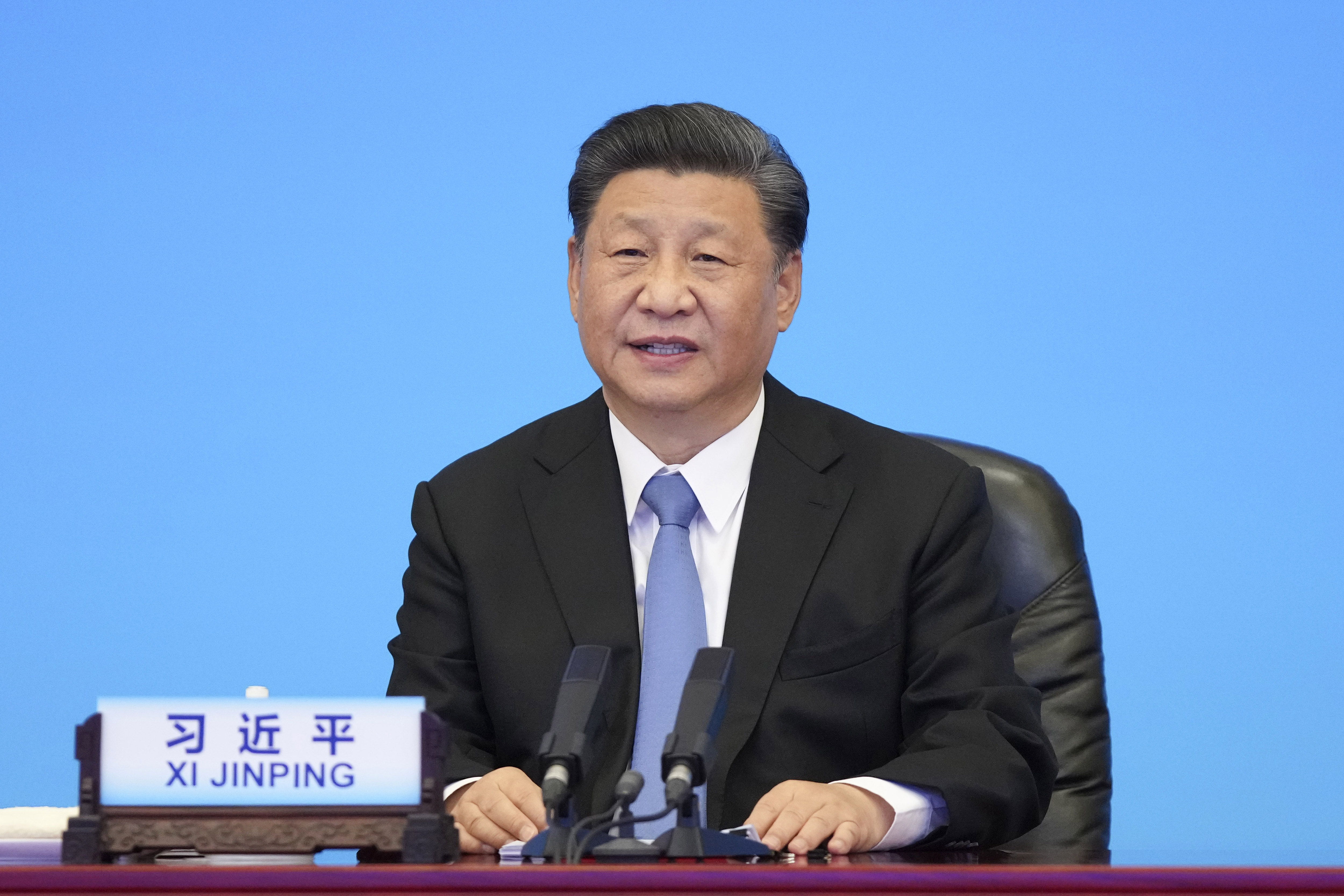 As the world leans heavily on the use of drones in modern warfare, China wants to be the first to exceed expectations.

They want to banish its need for replenishing the power that they guzzle while taking surveillance from above, which restricts the aerial vehicle's range and endurance in combat.

Researchers have made a huge leap in their mission to stop relying on the rechargeable tech – and believe they are on the path to creating a drone that could effectively fly forever.

Scientists at the Northwestern Polytechnical University in Shaanxi province decided to take a different approach to the dilemma mystifying militaries around the world. 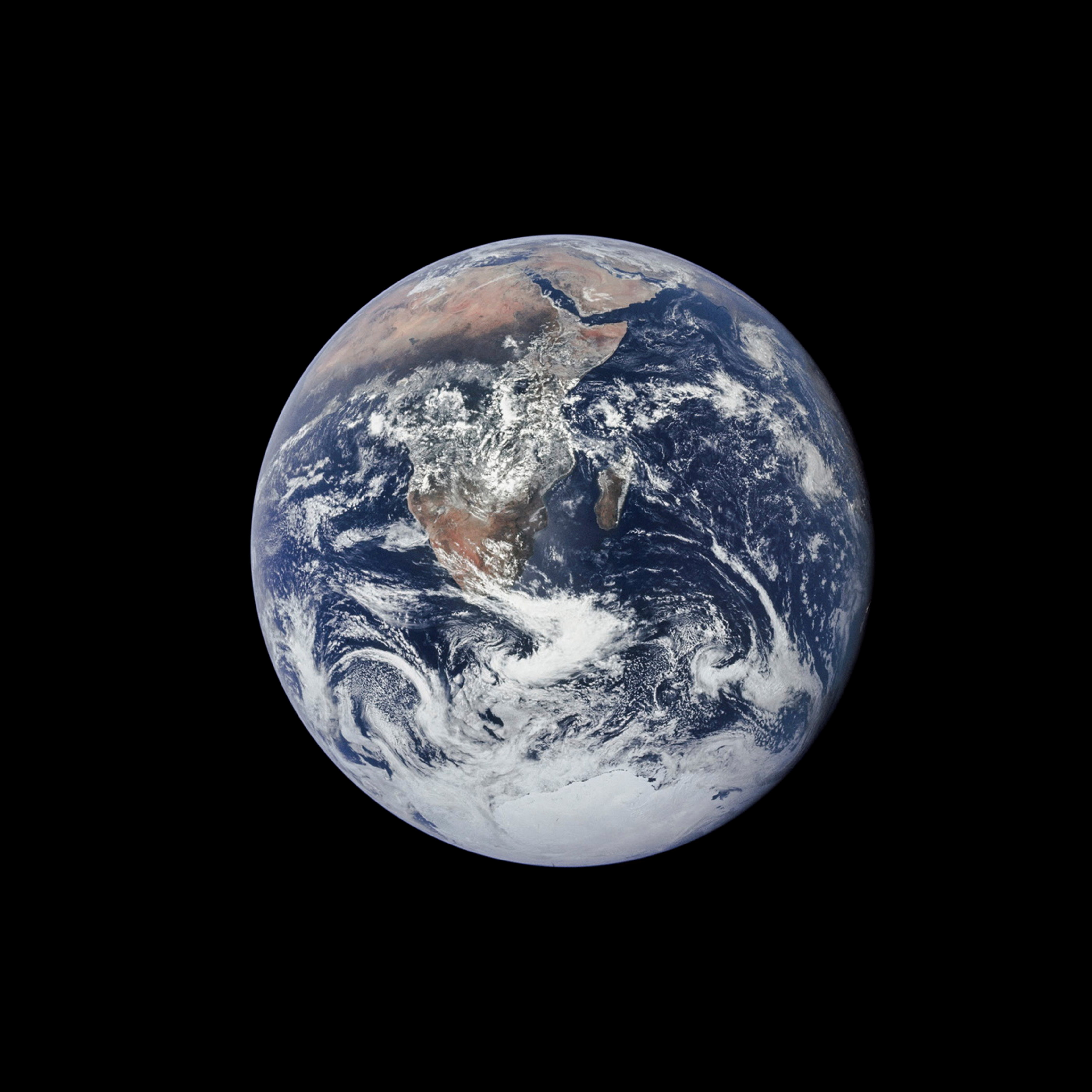 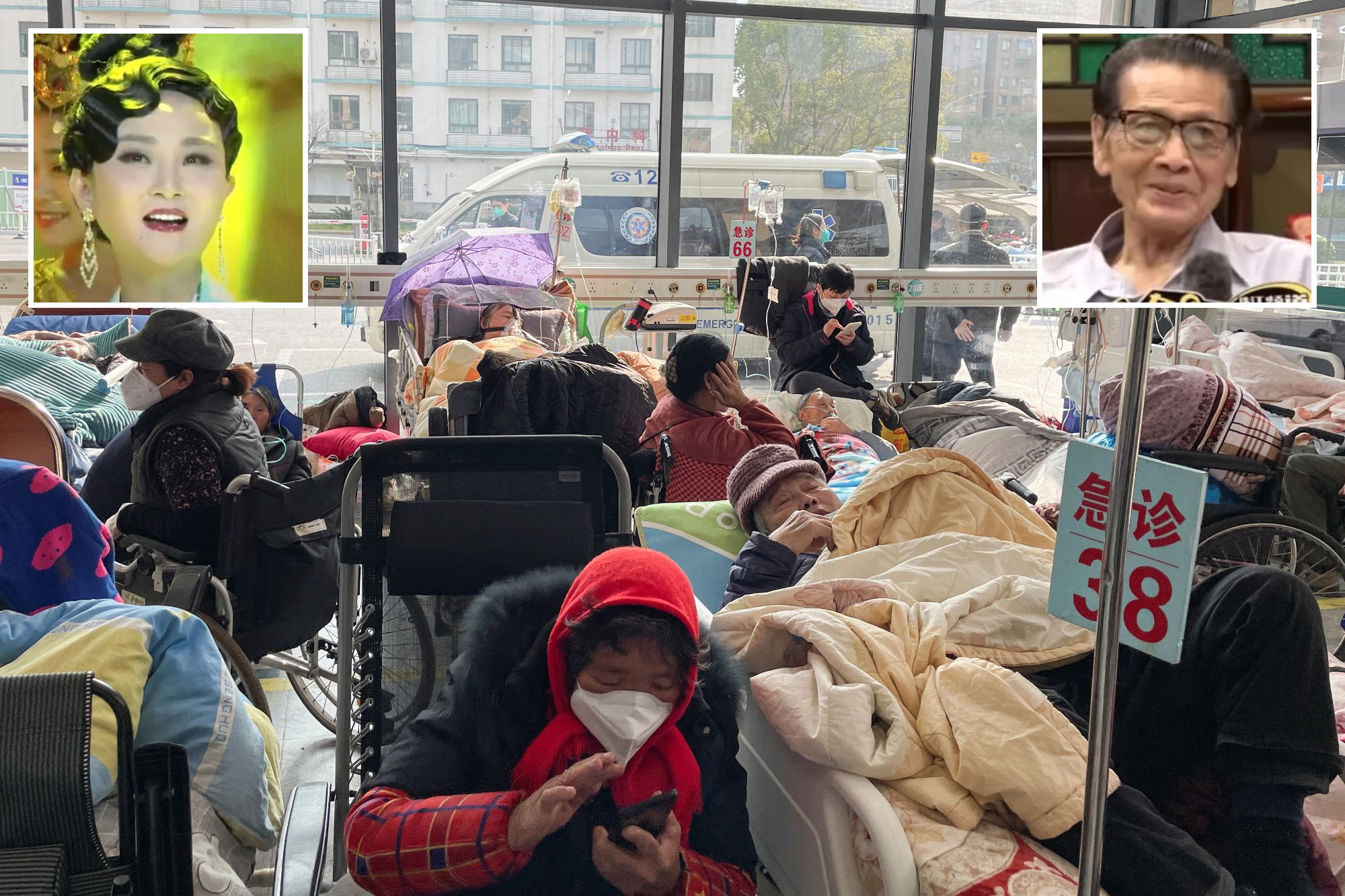 The team have developed a method of using high-energy laser beams to allow drones to limitlessly remain airborne.

Professor Li Xuelong and his colleagues adapted the technology typically associated with downing enemy drones to do the complete opposite.

They managed to fit a drone with a photoelectric conversion module that converts light energy from a laser into electricity.

The researchers realised this method could allow them to not only track the drone, but also power it remotely, according to a report in the South China Morning Post.

The model, which the team dubbed an optics-driven drone (ODD), reportedly succeeded in a trifecta of test flights.

The university’s school of artificial intelligence, optics and electronics, were able to demonstrate the potential of the tech.

They successfully tested the automated charging process of the ODD, which would allow it to remain airborne for unlimited periods.

This works dually alongside the 24-hour intelligent vision tracking system, which would prove a key piece of kit during surveillance and intelligence-gathering missions.

The unique tracking algorithm to follow and predict targets is claimed to have proved the adaptability of the drone in diverse environments and weather conditions.

Researchers say it had good tolerance with illumination, scale and rotation and achieved the precise positioning of drones.

They then incredibly devised a way to adjust the shape and density of the laser beams to increase the distance of wireless transmission.

This can also be automatically adjusted to help reduce the impact of weather impacts, as lasers can be diverted by changing atmosphere and air turbulence.

The ODD is also armed with a protection algorithm, which accordingly customises the laser beam intensity to a safe range if an obstacle is detected in its path.

Mock-up animations presented in the dramatic report even suggested the modified drones could soar as high as a skyscraper.

Its slow speed will also help China evade traditional air defenses they could come up against.

The team said they successfully carried out three field tests — one indoor and two outdoor, at both day and nighttime.

Despite the ODDs being a long way off from flying through warzones, the research seems to have demonstrated that the technology can be applied.

But China claims to be eager to use the drones for the greater good, rather than mass destruction.

The report suggested ODDs could come in handy during disaster relief missions, as they could "save precious rescue time."

Scientists even boldly suggested the tech could spur the development of a "low-altitude satellite" or "artificial moon".

The research will come as another blow to the US amid continuing tensions with Chinese leader Xi Jinping over Taiwan.

The Pentagon are also racing to develop indestructible laser weaponry as artillery across the world continues to evolve.

It emerged last year that boffins were examining ways of using lasers on drones to beam electricity to remote military theatres to save on the huge cost of importing diesel to generate electrical power.

China's latest leg up on Joe Biden comes as a horror simulation showed how they could sink at least two US aircraft carriers and destroy hundreds of American aircraft if a war erupts over Taiwan.

Sky is giving out set-top box upgrades for free – are you eligible?

The short but brutally intense conflict would see around a fifth of US carriers and combat planes destroyed, as well as least 20 other warships, according to the chilling scenario.

The wargame was carried out by the Center for Strategic and International Studies (CSIS) and maps out what a Chinese invasion of Taiwan and the ensuing 21-day war would look like. 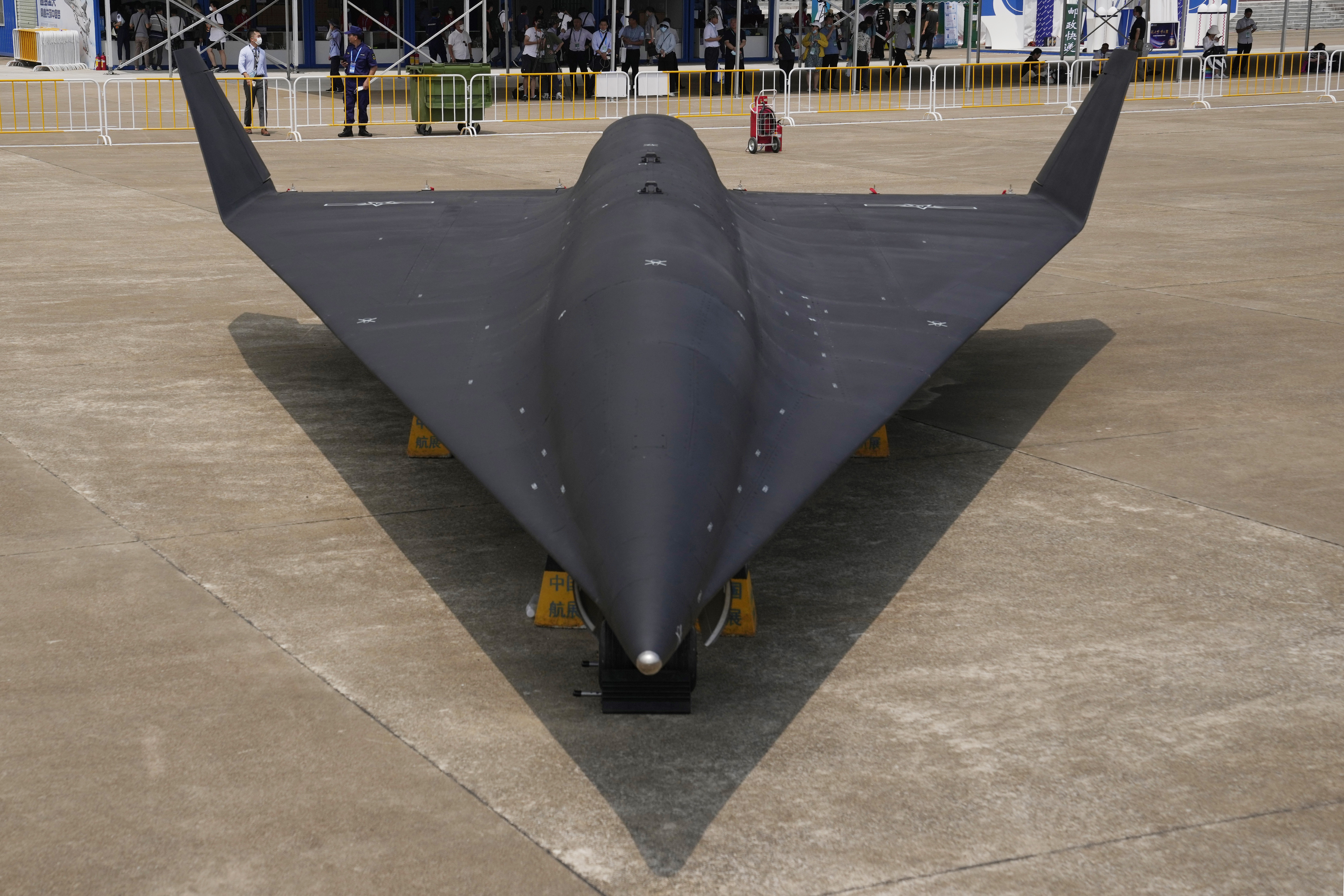 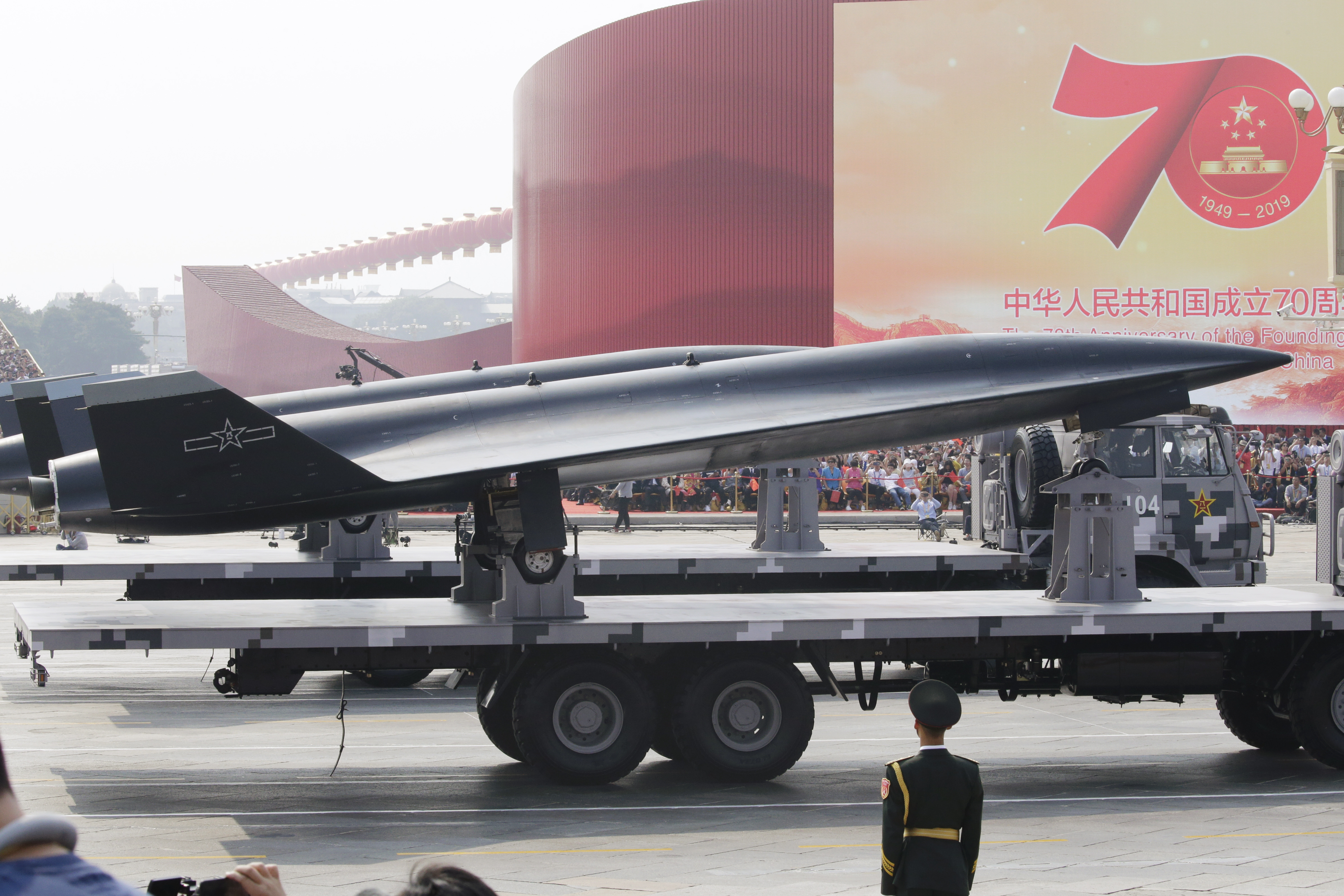