PARLIAMENT has been infiltrated. In a shocking development today, the domestic intelligence service MI5 revealed that a Chinese spy has been operating in Parliament.

The activities of Christine Lee are still under investigation. But it seems that for years she has been donating money to politicians and trying to sway their policies. 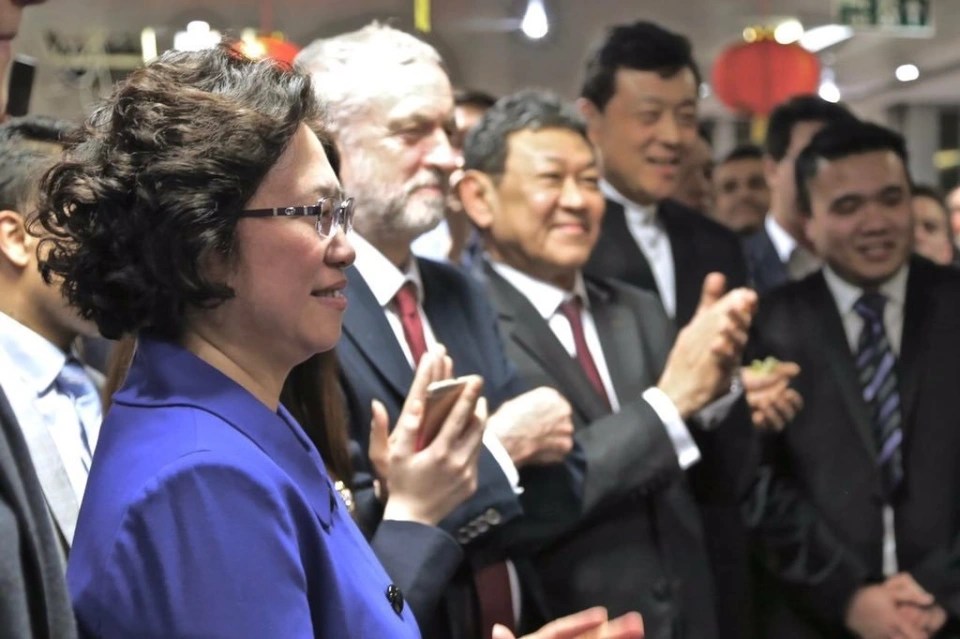 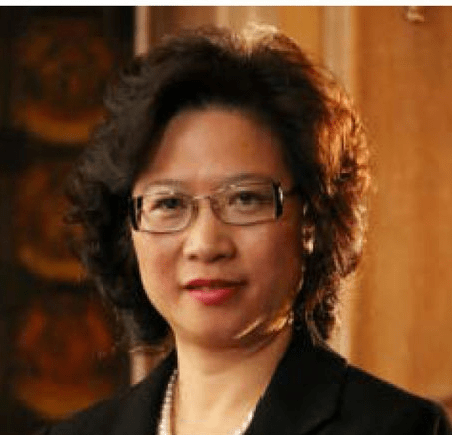 And while this is shocking, the news should not be surprising.

Firstly because it seems that Lee found the soft underbelly of Parliament in soft-headed Labour MP Barry Gardiner.

Gardiner was one of Jeremy Corbyn´s top circle of loyalists, a hard-leftist who like certain other members of his party would hate to be suspicious of the Communist Party that runs China.

While he was Shadow International Trade Secretary Gardiner received hundreds of thousands of pounds from Lee, including money to pay for Lee's son to work in Gardiner's office.

Lee's donations and activities have drawn suspicion before. But MI5's release of an alert over her political interference activities is a highly unusual step.

But it is hardly surprising that the CCP should have been trying to get their spies into our Parliament.

For years the CCP has been trying to get an advantage over its Western, democratic competitors. Ever since it was unwisely allowed into the World Trade Organisation 20 years ago it has managed to leap ahead economically.

It aims to overtake America as the world's dominant economy and power. And it has moved towards this goal single-mindedly.

For years the CCP has been stealing intellectual property from Western companies.

While pretending to act as a normal rules-based player it has been engaged in information theft on the grandest scale.

Its activities have undermined British and American companies, stolen their work and given an unfair and illegal advantage to Chinese state companies.

All this has been done with almost no pushback from the West.

And it has been engaged in activities even more covert than that.

Two years ago it emerged that another Chinese Communist spy, Christine Fang, had been involved with Democrat politicians in the US.

One of them was Eric Swalwell, a young Democrat Representative who sits on the House Intelligence Committee.

Despite the FBI's warnings, the left-wing Democrats did nothing. In fact they did nothing even when it emerged that Swalwell seemed to have had a sexual relationship with Fang.

Leading to questions over who infiltrated who first.

But it was a shock reminder of several things. Not just the way in which the CCP is going about its business. But the ease with which it does so.

For years the CCP has been targeting retired as well as active politicians in the West. In a move known as “elite capture” they have made sure to move in, influence and even “buy up” people who know how our system works.

Just look at the advantage they have from employing our ex politicians.

One of the first things that David Cameron announced he would do after leaving Number 10 was to head up a Chinese investment fund. His former colleague Danny Alexander, was Chief Secretary to the Treasury in the coalition government.

The lifespan of a Liberal Democrat MP being quite short, Alexander was soon looking for another job. And where did he end up? As vice president and corporate secretary of the Asian Infrastructure Bank in Beijing.

It is amazing to consider the number of politicians, businessmen and others in the West who have effectively spent part of their careers helping China to gain supremacy over us. But then they know our weak spots, and they know where to exploit them. 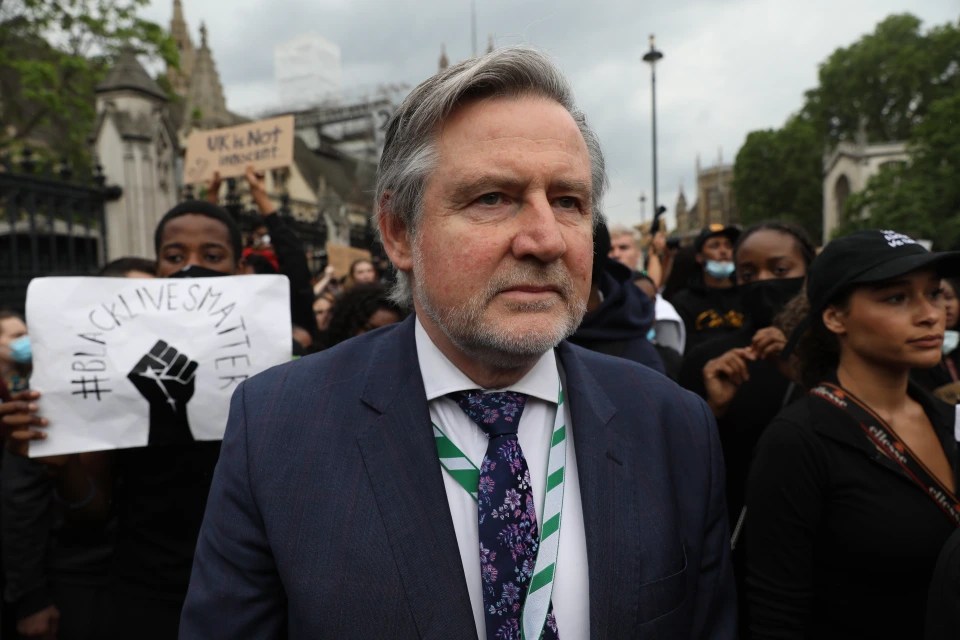 Consider the way in which just last month Labour MP Richard Burgon refused to condemn the human rights atrocities carried out by the CCP inside China. Despite being repeatedly asked to do so, Burgon did the classic far-left trick of trying to talk about everything other than the Communist´s atrocities.

That is because there is a segment of the British left as there is of the left around the world who do not regard the Communists as a threat. They think the only threats come from our actual allies and democratic friends.

Fortunately there are some MPs, especially those involved in the excellent China Research Group in the Commons, who are onto these CCP tricks. But they – and we – are late to the game.

China knows what it wants and it knows how to get it. By contrast we look weak, divided, and up for sale at a bargain price.

But the bigger question is just what are we going to do about it?

Imperial County California crash: ‘At least 15 dead’ in collision with truck & SUV with '27 passengers' near border