Home » World News » Chris Redd Talks About His Recent Assault in New York: 'It Was a Planned Situation' 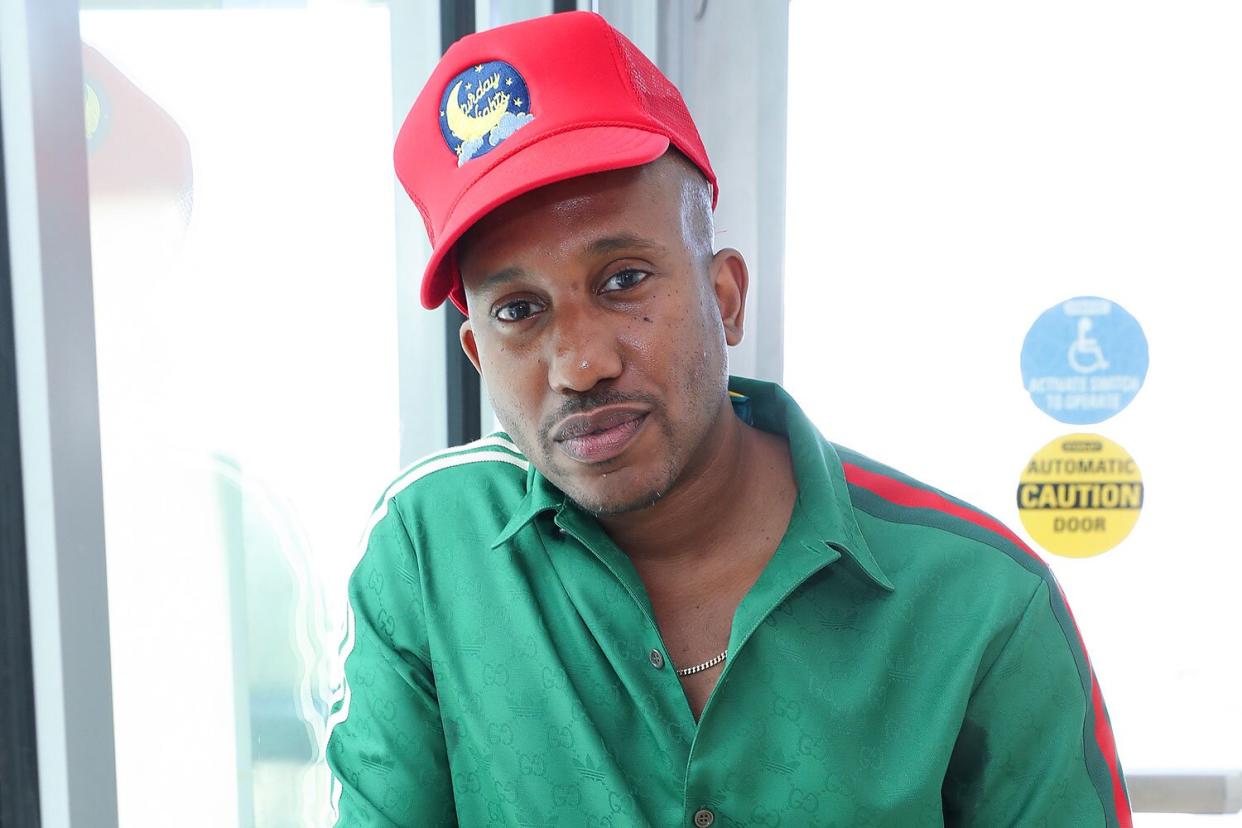 Chris Redd is sharing more details about his recent assault in New York.

In a conversation with SiriusXM host Ron Bennington on Tuesday’s The Bennington Show, the Saturday Night Live star opened up about his recent assault, revealing that he believes the attack was planned.

“People called it a random attack,” he said. “I don’t believe that. I watched the footage. He waited for me an hour before I got there. He was on the phone, he had a lookout dude and everything.”

Redd further explained his reasoning. “All I’m saying is this, I’ve never done nothing random where it took me an hour to do it. I’ve never just randomly done a random thing that took a build-up. That’s not what random is.”

RELATED: Chris Redd Details Being Attacked Before His New York Comedy Show: ‘It Was Just So Much Blood’

The 37-year-old comedian says so be believes “it was a planned situation. That’s what I feel in my heart and soul. That’s what I saw in the footage.”

“I’ll probably release the footage and do a voiceover thing,” he said and laughed.

When asked about the status of the case, Redd revealed that the “cold case got lukewarm real quick.” He also joked that he’d been “ghosted by the chief of police.”

Last month, in a preview of The Last Laugh podcast, Redd talked about the incident which he described as a “surprise party of one fist.” 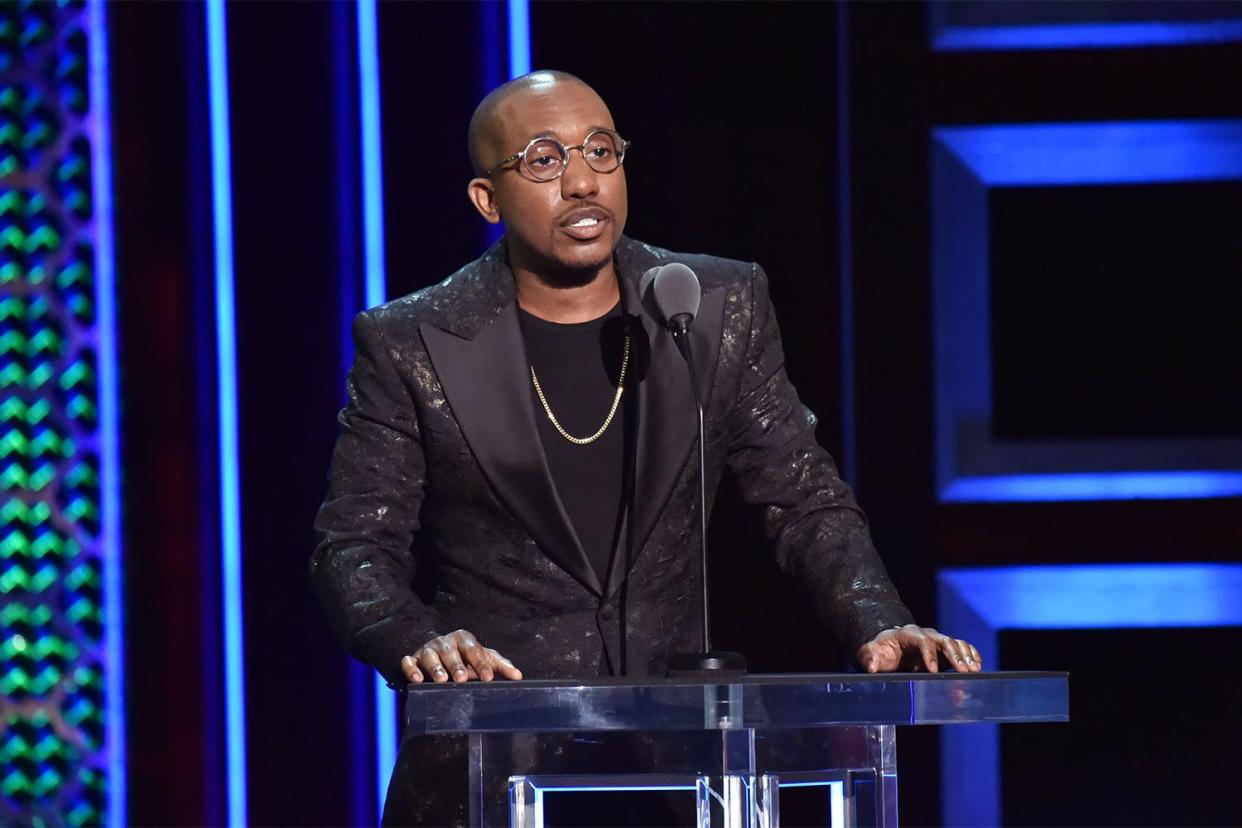 “I just got done texting my cousin who’s in Olive Tree [Cafe] above the [Comedy] Cellar, so I could go eat some of his fries before I got to hit the stage real quick for my first set of three.”

He continued, “And as I put my phone in my pocket and continued to walk up to the Cellar, this man hit me in the face with something metal. I thought it was brass knuckles because it cut my nose to the bone.”

Redd explained he has been boxing for years and had “taken a punch in the face before,” but this was an attack.

“It wasn’t terrifying, but what was worrisome is how much blood was coming out of my face,” he said. “I got two fractures in my nose and a fracture in my cheek, but you know, a fist don’t normally do all of that at one time. So, it was safe to assume I was hit with something. The dude who hit me ran off. I was just sitting there, I fell down so fast I didn’t even know I fell until I looked at the footage.”

Due to the severity of the blow, Redd said he was “gushing blood” which prevented him from finding the attacker.

Following the assault, someone from the comedy club called the ambulance, and he was transported to the hospital to receive treatment.

Culinary Melbourne: Why Italian is no longer numero uno in Carlton