“There are no words to describe our sadness at the passing of Christine McVie,” the group said in a statement posted on Twitter on Wednesday afternoon. “She was truly one-of-a-kind, special and talented beyond measure.” 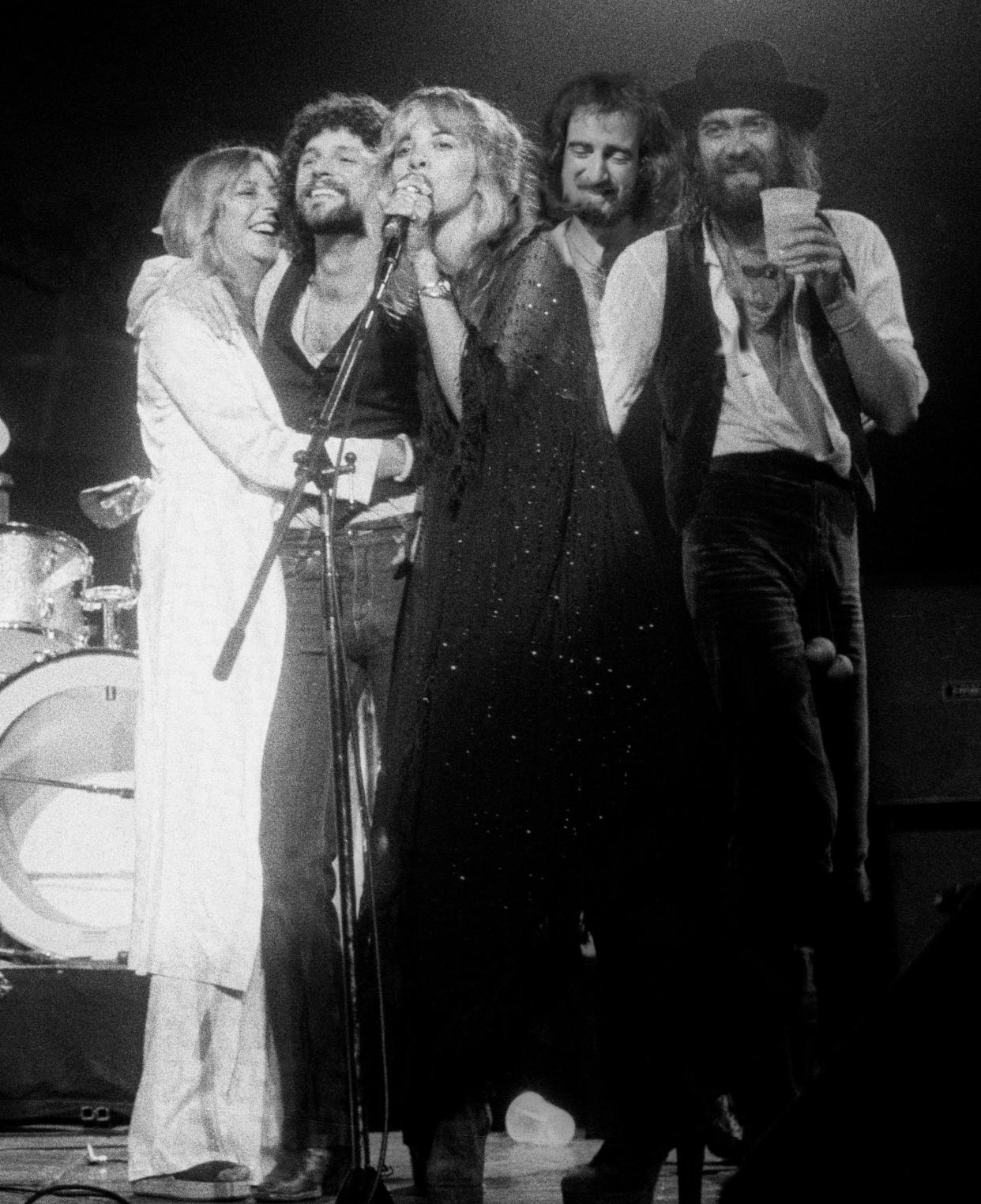 McVie was once married to Fleetwood Mac bass guitarist John McVie. The turmoil in their relationship was one of the creative sparks behind the behind’s massively popular album “Rumours,” released in 1977.

Christine McVie penned some of the most cherished lines in the Fleetwood Mac songbook, writing the lyrics to global hits like “Everywhere,” “Little Lies” and “Don’t Stop” — a track that became synonymous with Bill Clinton’s first presidential campaign.

In her lyrics, she chronicled the highs and lows of romantic love in clear, simple terms.

This is a developing story. Please check back for updates.

Covid vaccine rolled out to thousands of schoolchildren