Justine Collison, 33, daughter Isabella, eight, and son Harvey, five, were killed after the fire tore through the family home in Collingham, Notts. 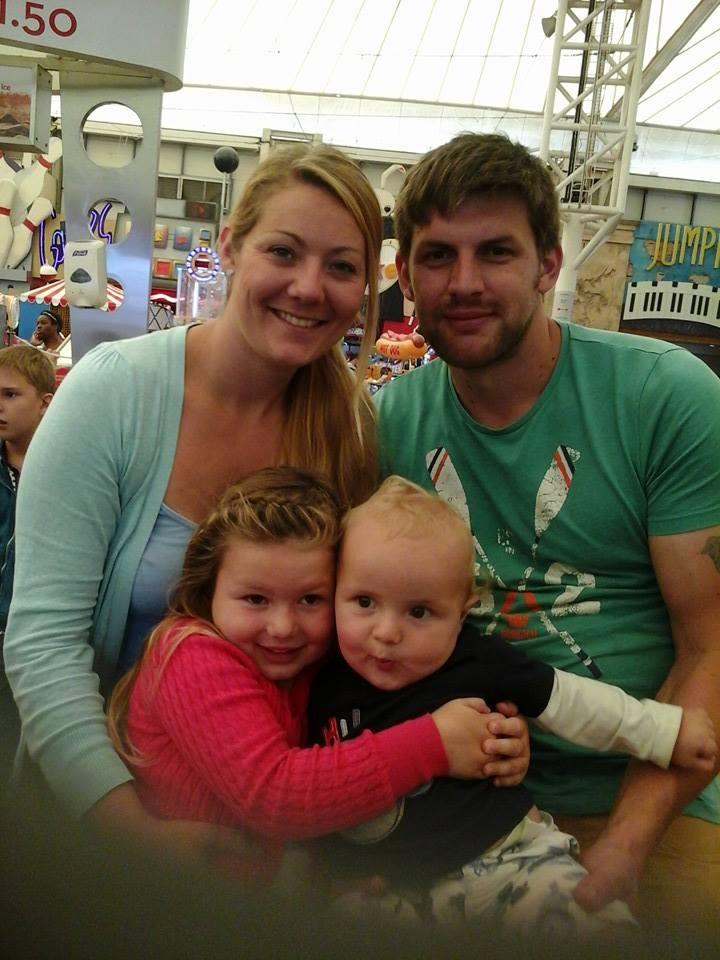 Dad Gavin, 34, is fighting for his life in hospital, with devastated pals saying he has "had his world ripped away from him" following the inferno on Saturday night.

The cause of the fire remains under investigation but a dry Christmas tree has been ruled out as the reason for the blaze, the Mirror reports.

Horrified locals had claimed the tree may have been behind the fire as needles dropped on to Christmas lights.

A family friend told the newspaper: "We still don’t know what caused it but a few things have been ruled out and that was one of them.” 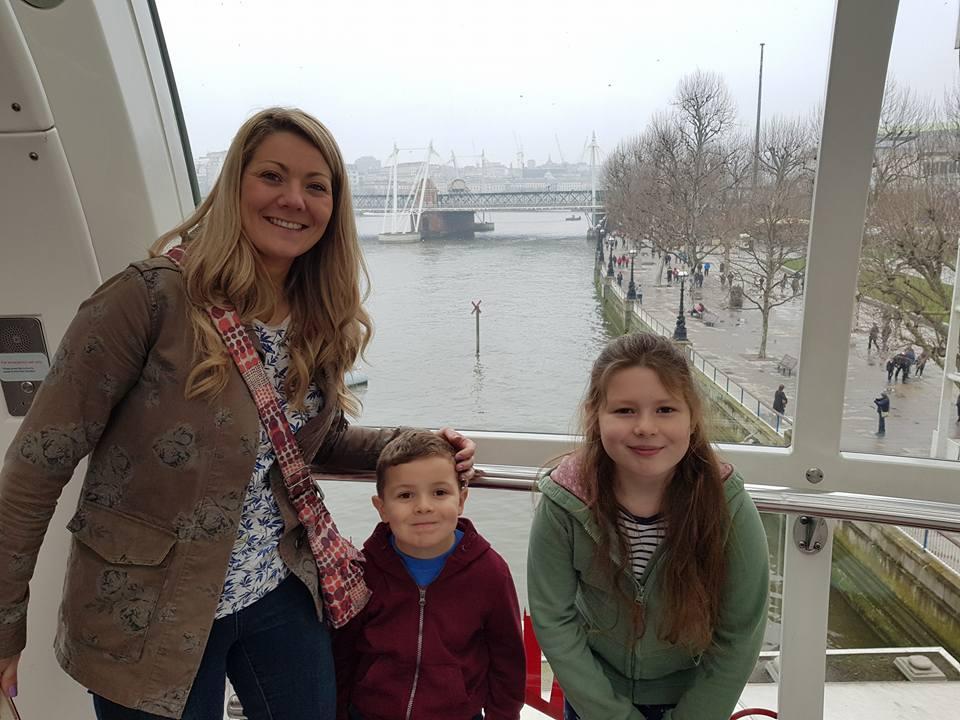 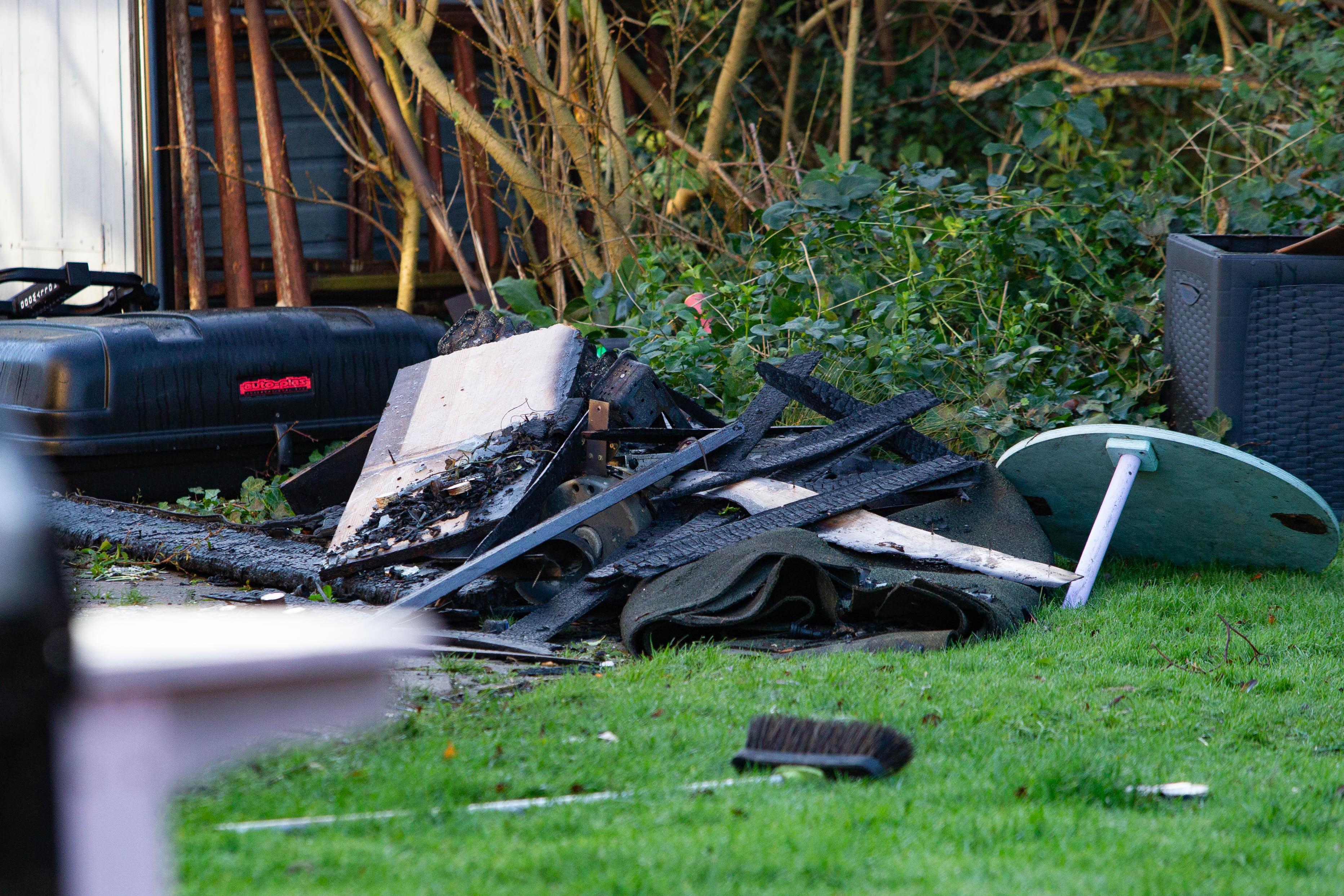 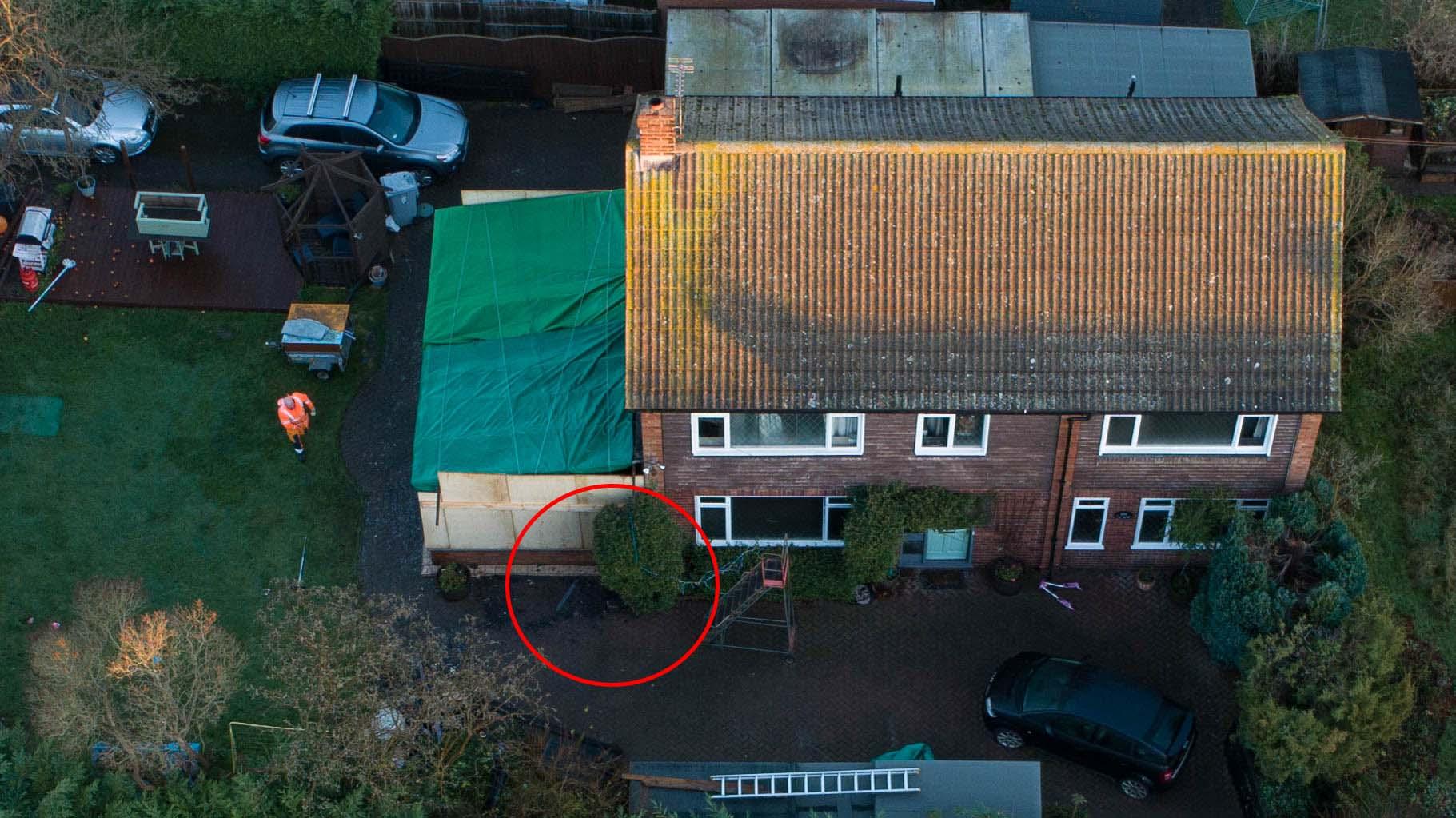 Police and firefighters are mounting a joint investigation into the cause of Saturday’s 7am blaze — which Justine’s mum Diane Fletcher escaped unhurt.

It comes after devastated friends revealed how Harvey had been due to play a camel in his school nativity on Monday.

Witnesses told how 25ft flames roared from the conservatory at the £350,000 home, where the family had been living for around 18 months.

Neighbour Paul Norton, 57, said he and his son, another neighbour and a van driver who stopped to help, tried in vain to rouse the family. 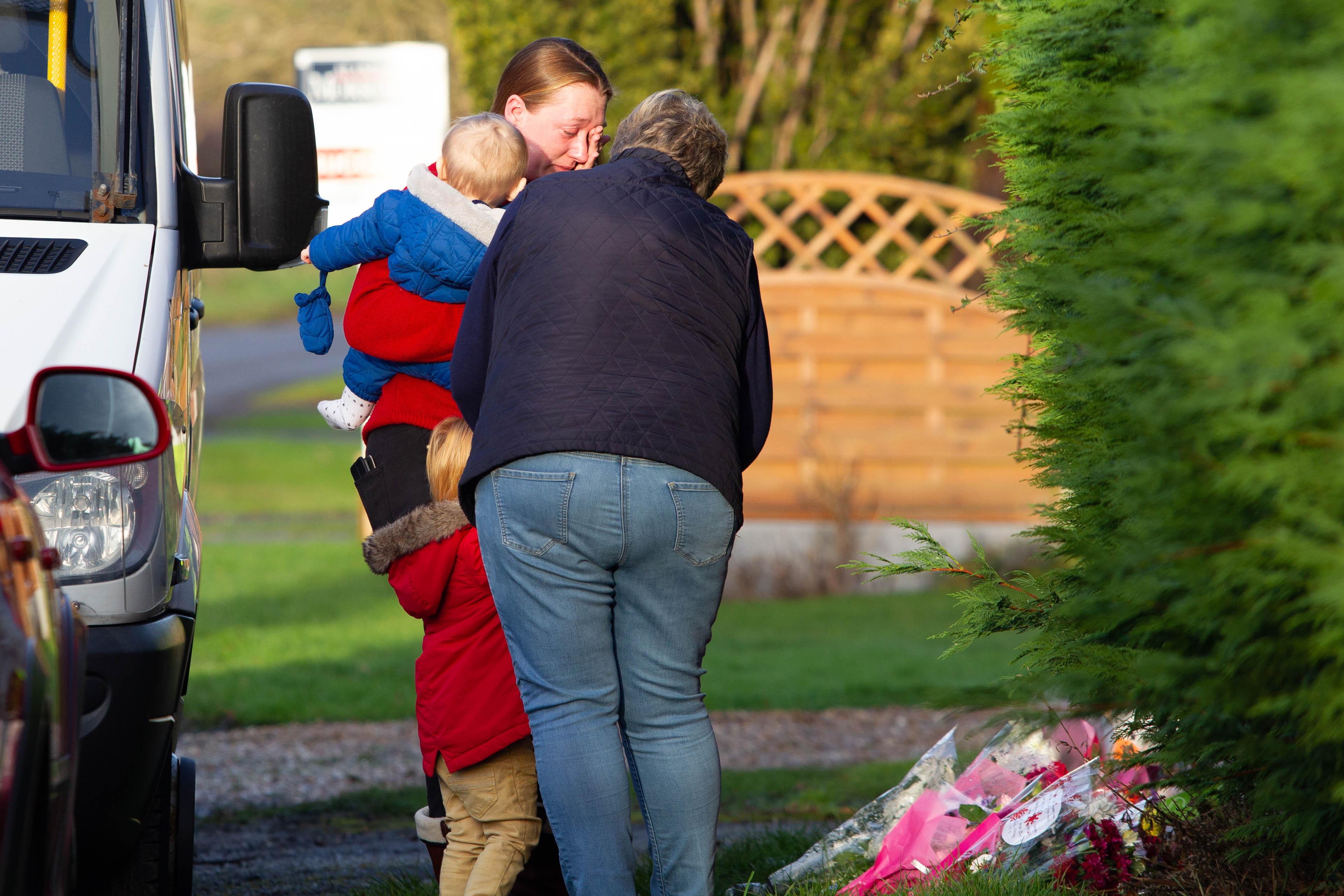 He said: “I woke early and looked out a window. There was a huge amount of light. It was as if the sun was shining right through but this was very early.

“I could see the conservatory was on fire. The flames were huge and there was a lot of smoke.

"We knew there were people inside because the cars were on the drive.

"We banged on the door and yelled through the letterbox trying to rouse someone. 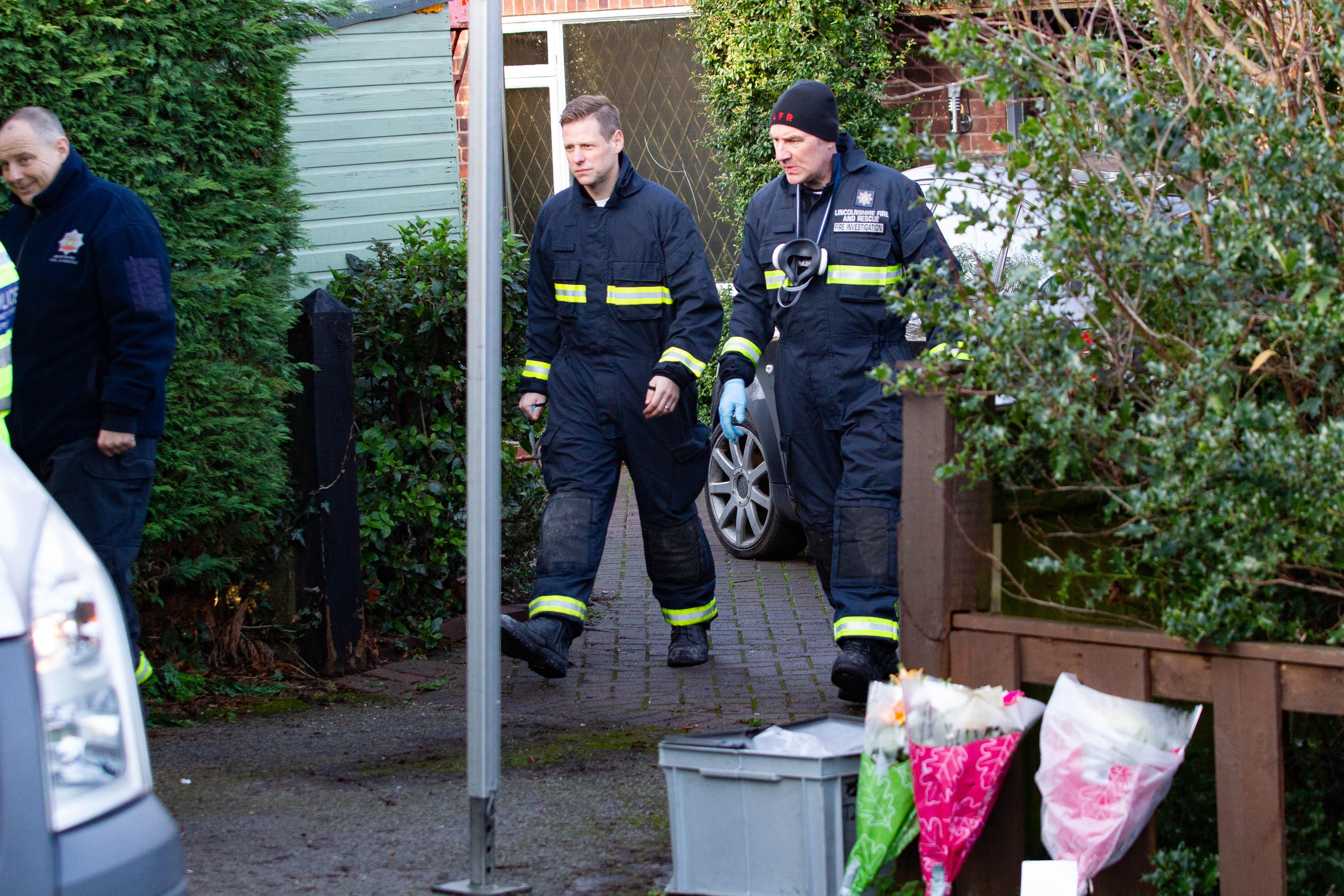 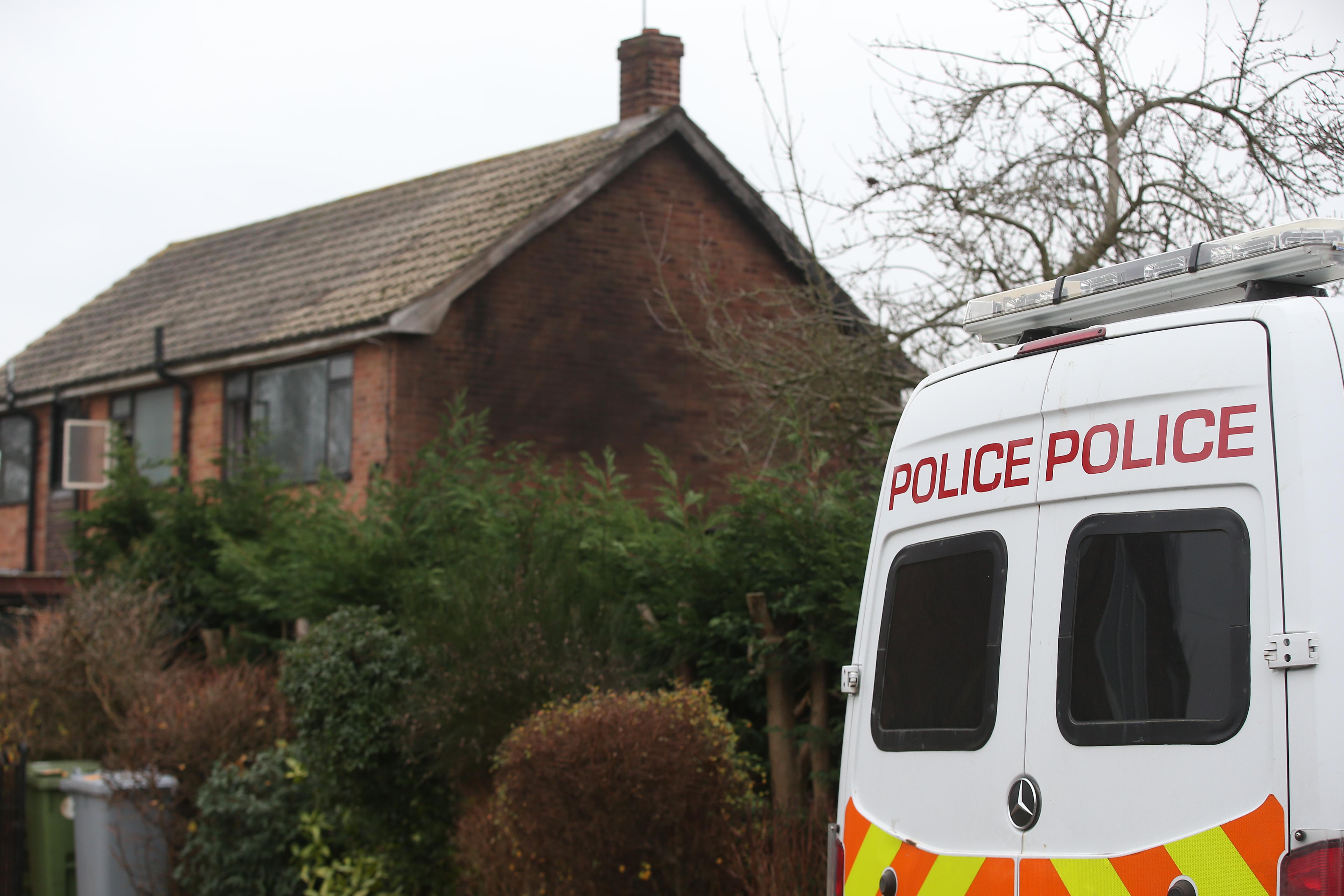 “We were shouting, ‘Get out, get out’. We got nothing back. There was just silence. We had no idea what was going on inside the house.
“We tried to kick in the front door but it was too heavy.

“We went round the back to see if we could get in but it was locked.

“We were doing all we could. It was desperate. When the fire brigade arrived the gran was taken out of the house by the firefighters.

"She seemed very dazed. But I didn’t see anybody else come out.”

A police spokesman said: “The fire investigation has not yet reached a conclusion, however all possibilities will be considered.”

All Saints Church, less than a mile away from the scene of the fire, will open during the day from now until Christmas Day for people to remember the family.

EU, NATO should agree on joint position towards Huawei: Poland

Man in subway tunnel fatally struck by train in Midtown

Prince William and Kate are also set to 'visit Ireland'!