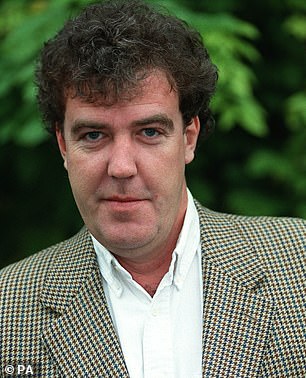 Jeremy Clarkson feared for his life when a gang member held a machine gun to his head in Detroit but in true Clarkson style, he ‘talked himself out of it,’ it has been revealed.

The famous journalist was confused for ‘trespasser’ on the gang’s ‘turf’ in the US city when he was set upon in 1997, the 58-year-old said.

Clarkson and his crew who were filming at the time were terrified and thought they would die.

An insider told The Mirror: ‘Jeremy was filming Top Gear in a ruined railway station but was warned by cops not to go inside as there were warring gang factions operating. But he ignored the advice and was surrounded by gangs. Thankfully, he talked himself out of the situation.’

In the third series of Amazon Prime series The Grand Tour, he returns to Detroit to film with Top Gear colleagues Richard Hammond and James May, where he talks about the incident. 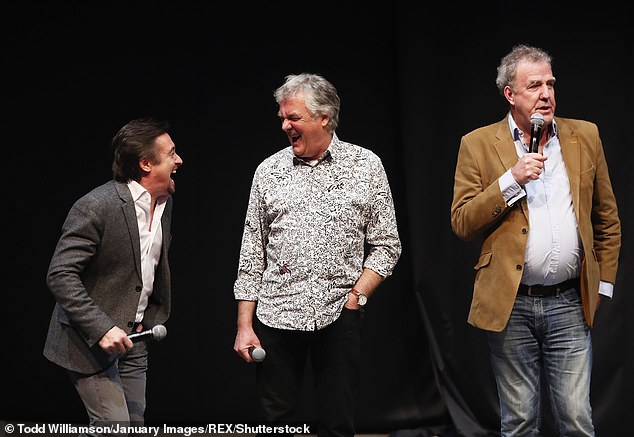 He says: ‘Somebody held a gun against my head in Detroit. It’s a long, complicated story but we were trying to do some filming and some people thought we were trespassing on their turf.

‘It was pretty nasty. And this time, 100 yards from where that happened, I was having dumplings in a goose broth.

‘I’m sure if you actually lived there you wouldn’t call it interesting, you’d call it dangerous.

‘But the chrome shoots of rejuvenation are growing again so you can actually eat quite well there, you can stay in a nice hotel, you can go short distances from A to B without being shot.’

In an episode for the new series the trio look at American muscle including a Hennessey Exorcist Camaro and the Ford Mustang RTR Spec 3. 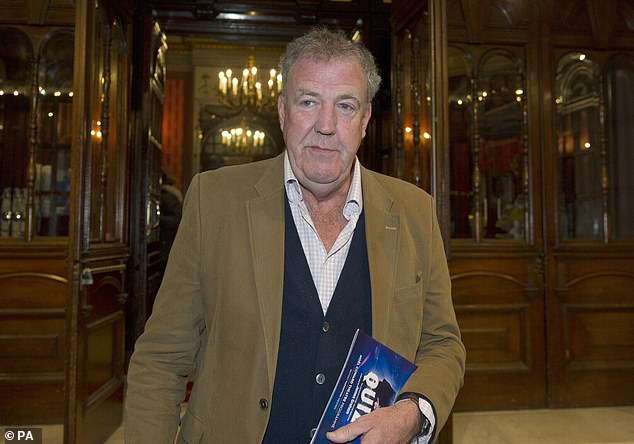 Jeremy Clarkson was mistaken for a rival gang member while filming and had a machine gun held to his head, it is claimed

Henry Ford famously test drove his first automobile through the streets of Detroit in 1896.

The trio find an abandoned car factory in the episode and turn it into a race track.

The Grand Tour airs on Amazon Prime Video on January 18.

No One Is Taking Your Hamburgers. But Would It Even Be a Good Idea?