A college student in Baltimore accused of defacing campus property with racist graffiti last month was hit with additional charges on Tuesday. 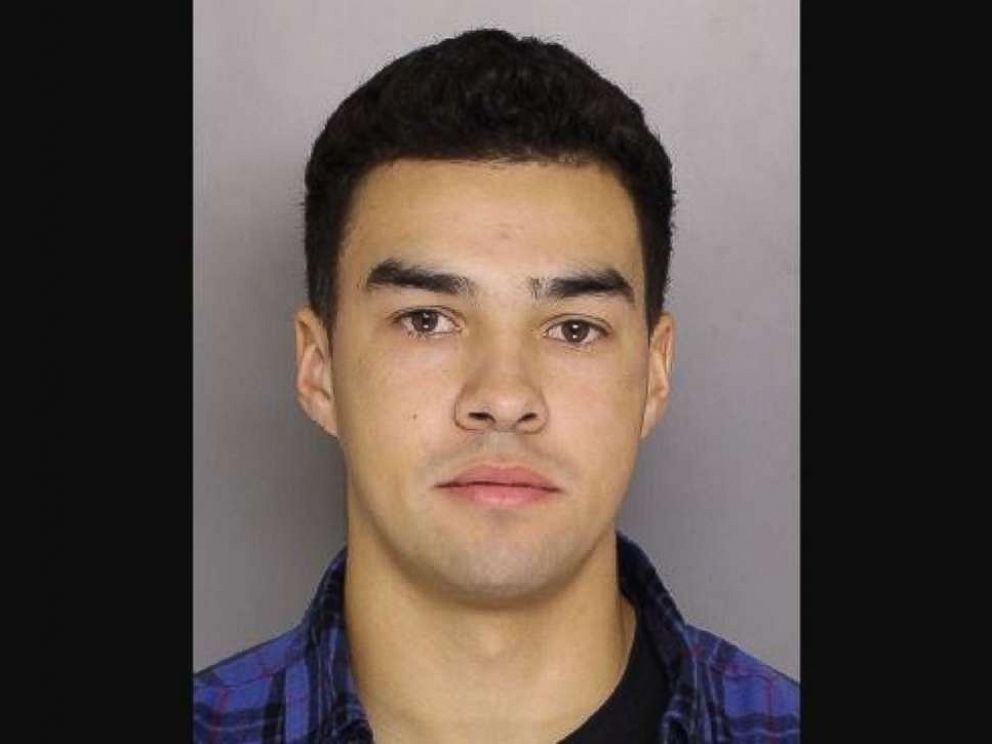 Campus officials notified police Nov. 14, when racially charged graffiti was round written in permanent black marker in a bathroom stall and in three dorm rooms occupied by black students, according to the statement.

“The students in those rooms were interviewed at the time, and none could provide any suspect information or motive for the graffiti. One of those students was Arthur,” police said in a statement.

The day after the interviews, another student reported seeing more racist graffiti in another bathroom stall along with the names of four black students, the statement said.

Arthur has since been banned from the campus.

“Let us be clear — we view these incidents as hate crimes,” the school said last week. “These acts of hate have consumed our community, and we feel strongly that the suspect should receive the strongest charges, which reflect the seriousness of these crimes.”

It’s unclear whether Arthur has an attorney.