Home » World News » Colorado man gets lifetime hunting ban for poaching in multiple counties: 'His violations are among the worst' 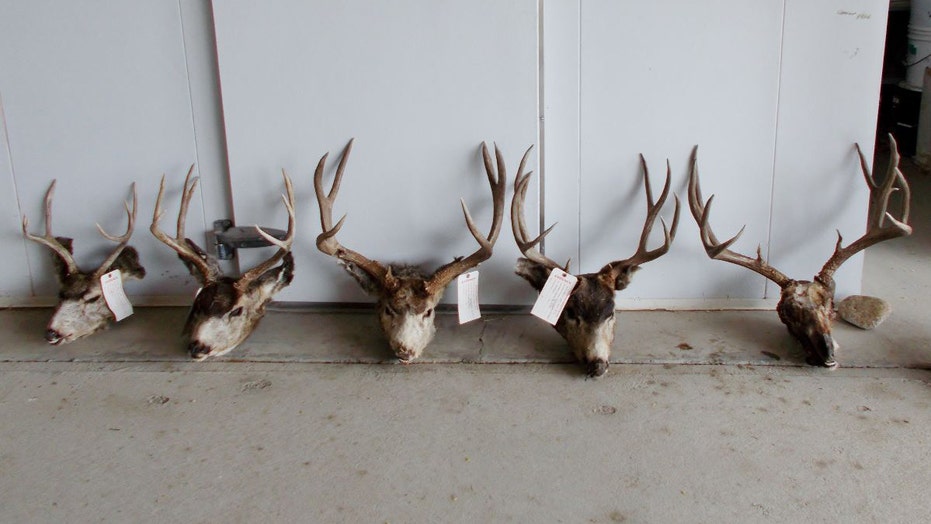 A 28-year-old man from Colorado has been issued a lifetime hunting ban after repeatedly exhibiting dangerous behavior that “defines a poacher,” according to Colorado Parks and Wildlife (CPW.)

Iniki Vike Kapu, from Colorado Springs, had previously pleaded guilty to illegal possession of wildlife, including big game animals, in three separate Colorado counties. He had been accused of illegally killing 12 deer, two turkeys and a bighorn sheep. In one case, he was said to have abandoned a dead deer in the back of a truck he ditched in Pike National Forest. 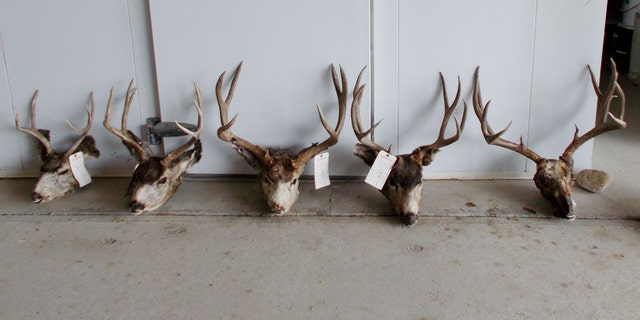 In 2019, a court in Chaffee county issued Kapu a $900 fine. In 2020, he was sentenced to pay an additional $4,600, forfeit his weapons, and serve six months in jail followed by three years’ probation, stemming from violations in Fremont and Teller counties. But last week, following a review of Kapu’s crimes, the CPW handed down a lifetime hunting ban, too.

“Mr. Kapu’s crimes against wildlife are the essence of what defines a poacher by taking wildlife without regard for the laws protecting them,” wrote CPW hearing examiner Steven Cooley in his decision, per a news release issued Monday.

Cooley added that Kapu’s activities were “among the worst” the CPW has ever reviewed.

“The severity and level of indifference for wildlife in this case are rarely seen and cannot be tolerated,” wrote Cooley. 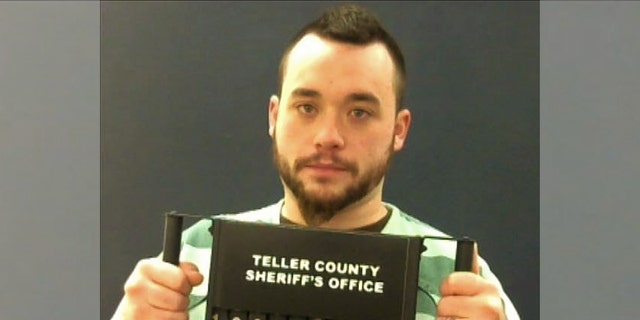 Iniki Vike Kapu, 28, was given 35 days to appeal the CPW’s decision to suspend his hunting privileges for life.
(Colorado Parks and Wildlife)

Kapu was given 35 days to appeal the decision. Barring a successful attempt to overturn the ruling, Kapu would be banned from hunting in any of the 48 member states of the Interstate Wildlife Violator Compact. Currently, only Hawaii and Massachusetts are not members of the IWVC.

“Let this be a warning to anyone out there who is contemplating poaching wildlife in Colorado,” said Frank McGee, the CPW’s Colorado Springs wildlife manager, of Kapu’s case. “Colorado Parks and Wildlife aggressively pursues anyone who illegally takes wildlife. When you poach, you are stealing from all residents of Colorado.

“And your acts are an insult to all the hunters who follow the rules, who buy the licenses that pay for wildlife management, who respect the hunting seasons and abide by principles of fair chase.”

Up to 6.6 million Brits could have already had coronavirus without any symptoms – and passed infection on – The Sun