Convicted thief given a ‘second chance’ when he was given job by the CofE despite stealing from previous employers is jailed for five years after defrauding church out of £5.2M and spending cash on clothes, hotel stays and transatlantic flights

An official who defrauded the Church of England out of £5.2 million to spend on his lavish lifestyle travelling the world has been jailed for five years.

Southwark Crown Court heard ex-prisoner Martin Sargeant, 53, was given a ‘second chance’ after stealing from previous employers in the 1990s, landing an £86,000-a-year job with the Archdeaconry of London.

Prosecutor Joey Kwong said as head of operations Sargeant was ‘handsomely remunerated’ for his work but ‘defrauded the church in a persistent, sophisticated and frankly brazen manner’ over 11 years between 2009 and 2019.

Sargeant, who was clerk of the City Church grants committee charitable trust, was responsible for 33 city churches, some which were ‘dysfunctional’ and had no vicar. 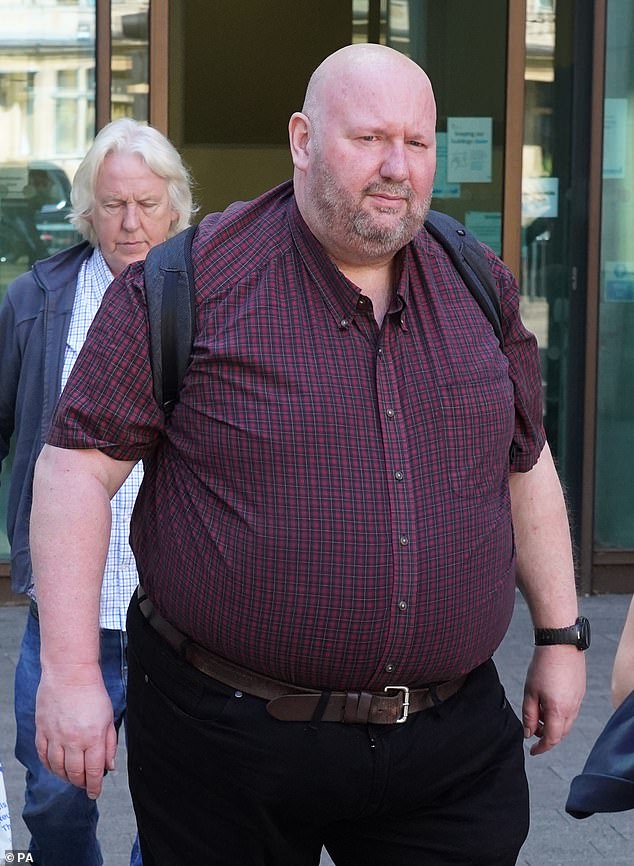 Martin Sargeant, 52, appeared at Westminster Magistrates’ Court where he was charged with fraud and money laundering of approximately £5.2million

He made false applications for grants for maintenance or improvements and used funds received from large City developments near to churches to defraud a total of more than £5.2 million.

The court heard that as a result of the fraud, many of the City churches have not been able to maintain their buildings and some have closed their doors to the public.

‘It is clear that the funds were lavished on his lifestyle,’ said Mr Kwong. ‘By the end of the fraud he had assets of more than £450,000 across personal bank accounts as well as having three properties in Scotland worth approximately £1 million.

‘He lavished money on multiple trips abroad and there was lavish spending in terms of his lifestyle.’

The court heard Sargeant booked a total of 158 flights with British Airways over the period of the fraud, visiting destinations including New York, Miami, the Maldives, Venice, Barcelona and Rome.

His love of foreign travel prompted a previous comparison in court to the late globetrotting broadcaster Alan Whicker.

Sargeant’s properties included six riverside log cabins, which he rented out as a business, while he made more than £600,000 of investments and spent over £1 million on credit cards. 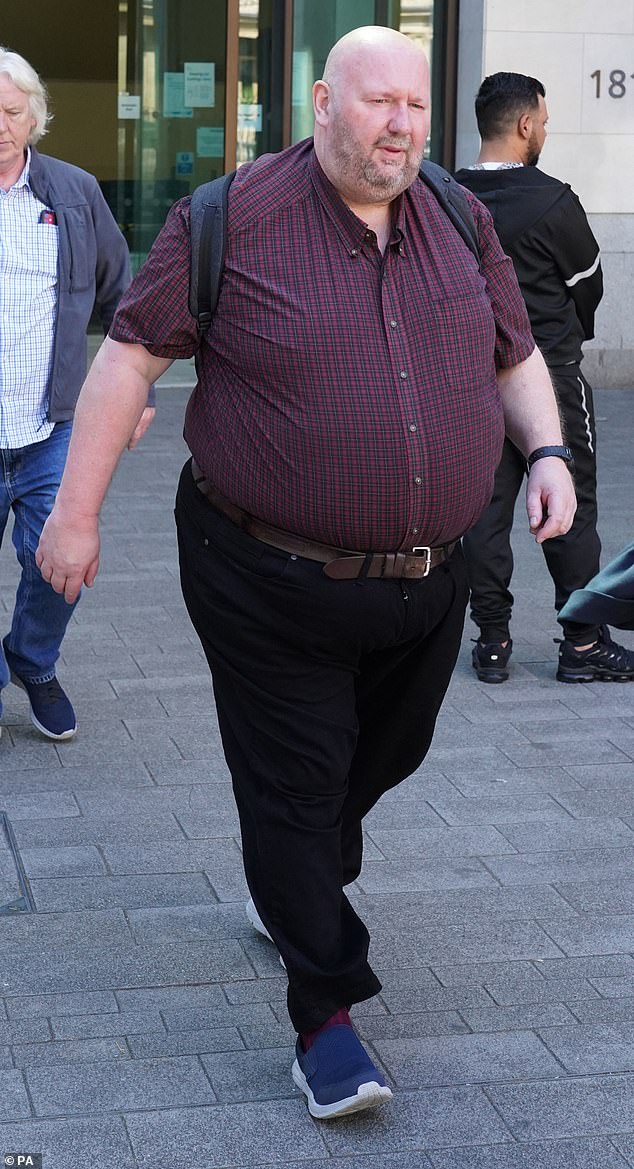 Sargeant was an operations manager for the Church of England Diocese of London for more than a decade. He is believed to have flown more than 180 times with British Airways, prompting the comparison to the late globetrotting broadcaster Alan Whicker

He blew thousands of pounds at clothes from fashion brands Ted Baker and Burberry and over three months in 2013 spent more than £30,000 at five-star Soho Hotel.

Mr Kwong said that ‘of note’ was that over the 11 years he spent just £1,500 on the church and that although prosecutors accepted Sargeant had a gambling problem it was ‘not the main driver in the offending – it’s greed.’

Sargeant was jailed for five years on Monday, having previously pleaded guilty to a count of fraud by abuse of position between January 1, 2009 and December 31, 2019.

He denied a further count of money laundering, which was left to lie on file.

Judge Michael Grieve KC said: ‘This was a sophisticated fraud carried out systematically over a period of 11 years resulting in a massive loss to the churches of the City of London, which they could ill afford.’

Sargeant, who grew up in Bournemouth, was handed a community order in 1992 for theft by employee and was jailed for 21 months on 1995 for offences including 19 counts of theft.

The court heard the convictions related to his previous employers, including a shoe shop and a bar, which he claimed to have disclosed to the CoE before he was employed – an assertion the church has neither confirmed nor denied.

Sargeant’s barrister Mark Ruffell said his client wanted ‘those who have suffered because of him to know he is genuinely sorry and he accepts 100% what he has done’.

‘Underlying all that has gone on is his gambling addiction.’

Was Krept stabbed, what happened at BBC Radio 1Xtra Live and has he said anything on Twitter?