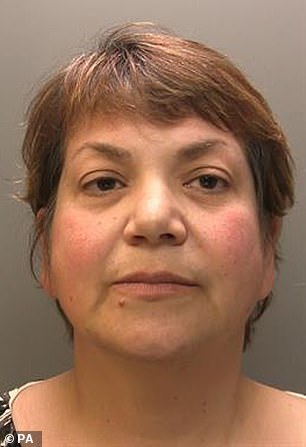 Zholia Alemi (pictured) was investigated nine times during her 22-year career, it emerged

A conwoman who posed as an NHS psychiatrist was investigated nine times during her 22-year career, it emerged today.

She was also investigated for alleged prescription fraud and failing to disclose she was accused of assaulting a police officer.

Despite numerous formal complaints dating back to 1998, the strongest sanctions she received until her arrest in 2016 were conditions and a warning.

She was suspended only after police in west Cumbria arrested her for fraud and theft.

Today, the General Medical Council (GMC), the doctors’ watchdog, apologised for its ‘inadequate’ checks in the 1990s.

New Zealander Alemi was jailed for five years for fraud in October after she faked a dementia patient’s will in an attempt to inherit her £1.3million estate.

Her decades-long hoax began when she registered with the General Medical Council using a forged medical degree from a New Zealand university, from which she had dropped out after a year.

A GMC spokesman said: ‘Since we confirmed that Zholia Alemi gained registration fraudulently in 1995 we have been reviewing all fitness to practise complaints that were raised with us.

‘In all we investigated nine complaints during the 23 years that she was on the register, and in the majority of these referrals we took action to address the issues raised. 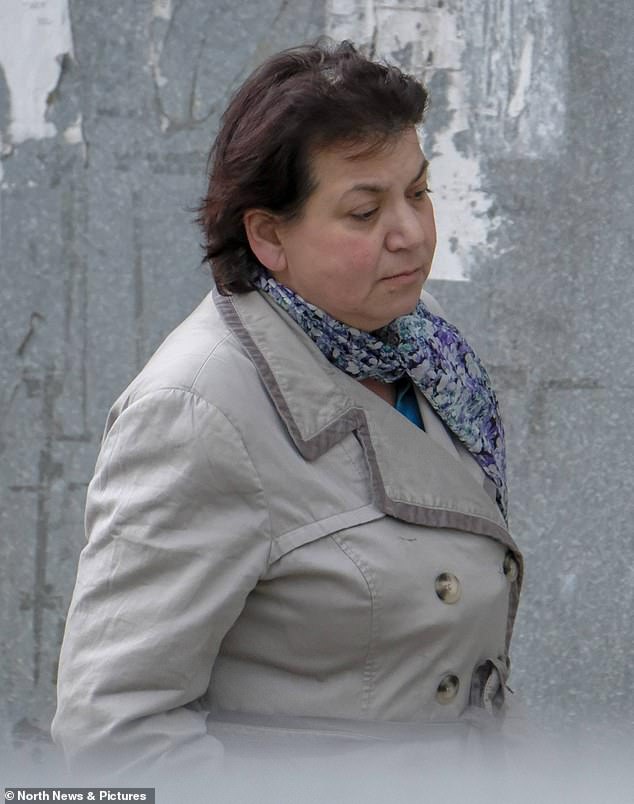 New Zealander Alemi was jailed for fraud in October after she faked a dementia patient’s will in an attempt to inherit her £1.3million estate

‘From our review it is clear that a concern about Zholia Alemi was raised with us in 1998 when there was a complaint about inappropriate personal comments made by her to a patient.

‘This was closed by the GMC but the matter was handled locally – restrictions and supervision were put in place to address the issue.

‘In 2004 we received a complaint which culminated in Alemi being given formal advice about the need to demonstrate sensitive communication with families.

‘The next time that concerns were raised about Alemi was in December 2010 – this led to her receiving a warning in 2012.

‘From December 2010 until the warning was given in July 2012 we investigated the concerns that had been raised, as well as some new concerns that came to light during the course of that investigation.

‘Matters arising from the warning were later referred to a hearing, which took place in 2017 and at which she was found not impaired by a medical practitioner tribunal.’

Alemi claimed to have a degree from the University of Auckland in New Zealand when she came to work in the UK in 1992.

But she had actually dropped out of the five-year medical training course after failing her first year.

Nobody at the General Medical Council (GMC), the watchdog responsible for vetting the background of medics, checked whether her documentation was genuine.

At that time, doctors from certain Commonwealth countries could be cleared to start work simply by presenting their qualifications, without sitting any assessments.

It meant that for more than two decades from 1995, Alemi was free to treat thousands of mental health patients in the NHS – most recently working with dementia patients in west Cumbria.

In many cases, Alemi will have prescribed medicine, made assessments and even sectioned some of the most vulnerable in society.

Her bogus life began to unravel when Alemi was convicted of trying to fake the will of an elderly grieving widow to steal her £1.3million fortune.