BRITS are seen to have 'cool' music taste if they're listening to Queen, The Beatles and Ed Sheeran, according to a survey of the nation.

However, if you listen to Cliff Richard, Daniel O’Donnell or Kanye West, you're 'uncool', apparently. 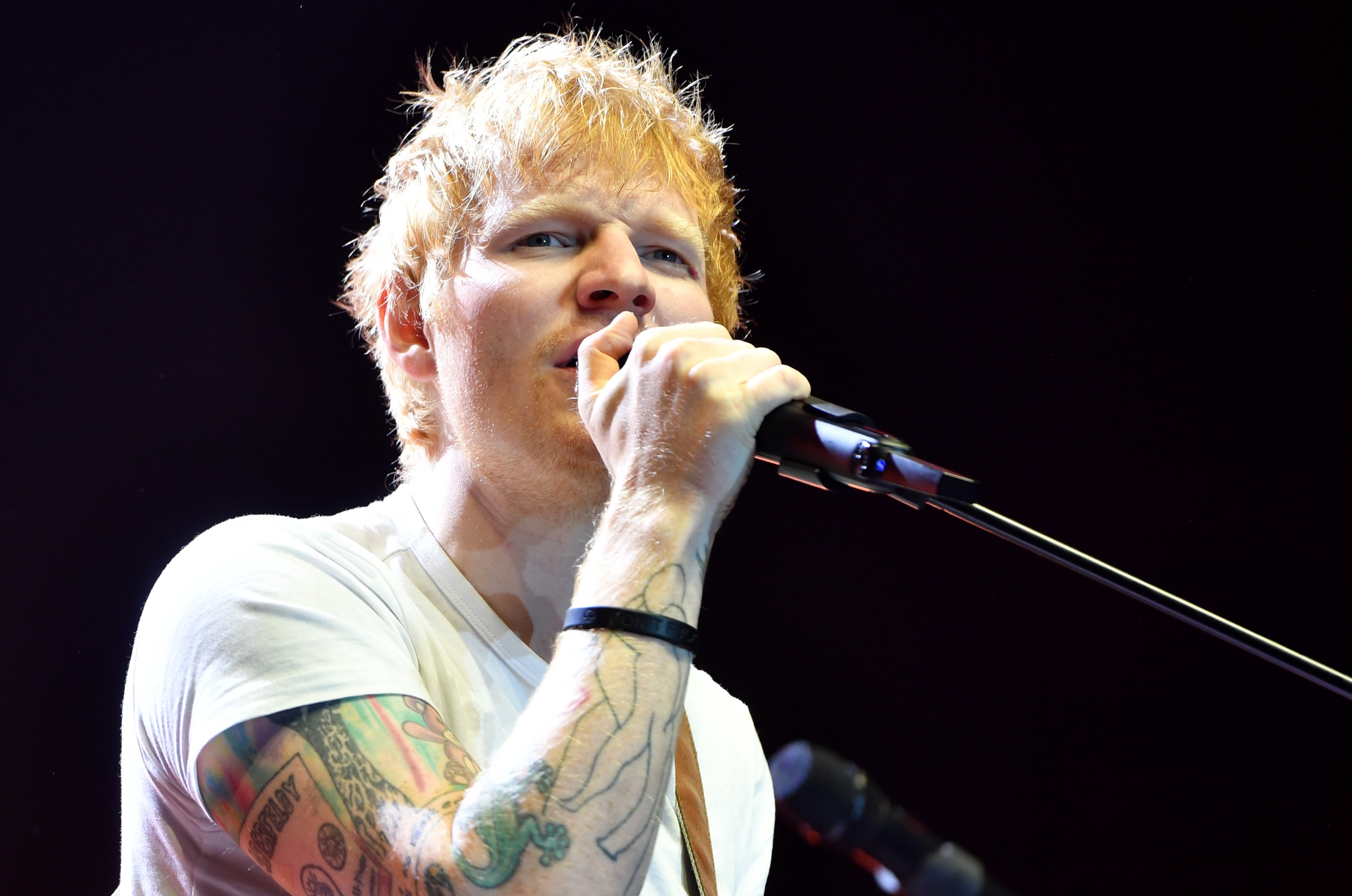 Songstress Adele – whose new album is riding high in the charts – also made the top 10 coolest artists list, along with Elton John and the Rolling Stones.

Hot audio property Billie Eilish only made it to number 23 on the cool list – while rapper Stormzy ranked at 28, just ahead of rockers Radiohead.

It also emerged just one in three adults consider their music taste ‘cool’.

But nearly half (48 per cent) will crank up the volume in their car if they’re blasting something they consider particularly on-trend.

The study of 2,000 adults aged 18-65+ who listen to music was commissioned by MusicBox.market, which enables independent artists to sell their songs and keep all the proceeds.

Peter Alfred-Adekeye, founder at LetterBox and MusicBox, said: “There’s no accounting for taste, and what one person considers cool might be the exact opposite for another.

“However, it’s still interesting to get a nationwide consensus on the artists people deem to be either with it – or totally without it.

“Our music taste is intensely personal, and it can be seen as almost an insult if others don’t consider artists as cool, the way we do.”

The study found 27 per cent of people admit they want to be seen to be listening to ‘cool’ music by other people.

But more than seven in 10 readily admit there is a place for cheesy, deeply uncool music in everybody’s life.

Three-quarters reckon there are some artists who can transcend all age and generational divides and remain eternally cool.

And more than half (54 per cent) are willing to give uncool artists a second chance – believing it’s possible to cycle from cool, to uncool – and back again.

Rock was deemed the coolest genre of music, by 27 per cent – while pop was next most cool on 23 per cent of the public vote.

However, dubstep – intensely popular in the early 2010s – has dwindled to just four per cent considering it a cool genre of music.

But what makes an artist or band cool? For 39 per cent, it’s the bravery to try something ‘different’ with their music.

Another 35 per cent consider coolness to come from not caring what others think about them, and 24 per cent believe they need to be popular with a younger generation.

One in four adults would be ‘offended’ if someone told them their taste in music wasn’t à la mode, according to the OnePoll.com research.

When it comes to learning more about music, more than six in 10 admit they often discover great new sounds by listening to unsigned artists, however a third say these artists don’t have enough visibility in the music industry.

Peter, of MusicBox.market, said: “We were pleasantly surprised to see some of the artists deemed cool, we have to admit.

“Those of us of a certain age will remember Queen have always been popular, but perhaps now as the decades have gone by, they’re considered cooler than they ever were.

“It’s a similar case with Abba – their timelessly brilliant songs have transcended the last 40 years, making them eternally cool.”

The top 35 coolest artists – according to Brits

Judge: Eric Trump must testify in NY probe before election