FLORIDA cops didn't know Brian Laundrie was missing until four days after he vanished despite his family's lawyer insisting he contacted the FBI immediately.

The timeline of Laundrie's disappearance was thrust back into the spotlight this week after his remains were discovered at the Carlton Reserve, one month after his fiancee Gabby Petito's body was found in Wyoming. 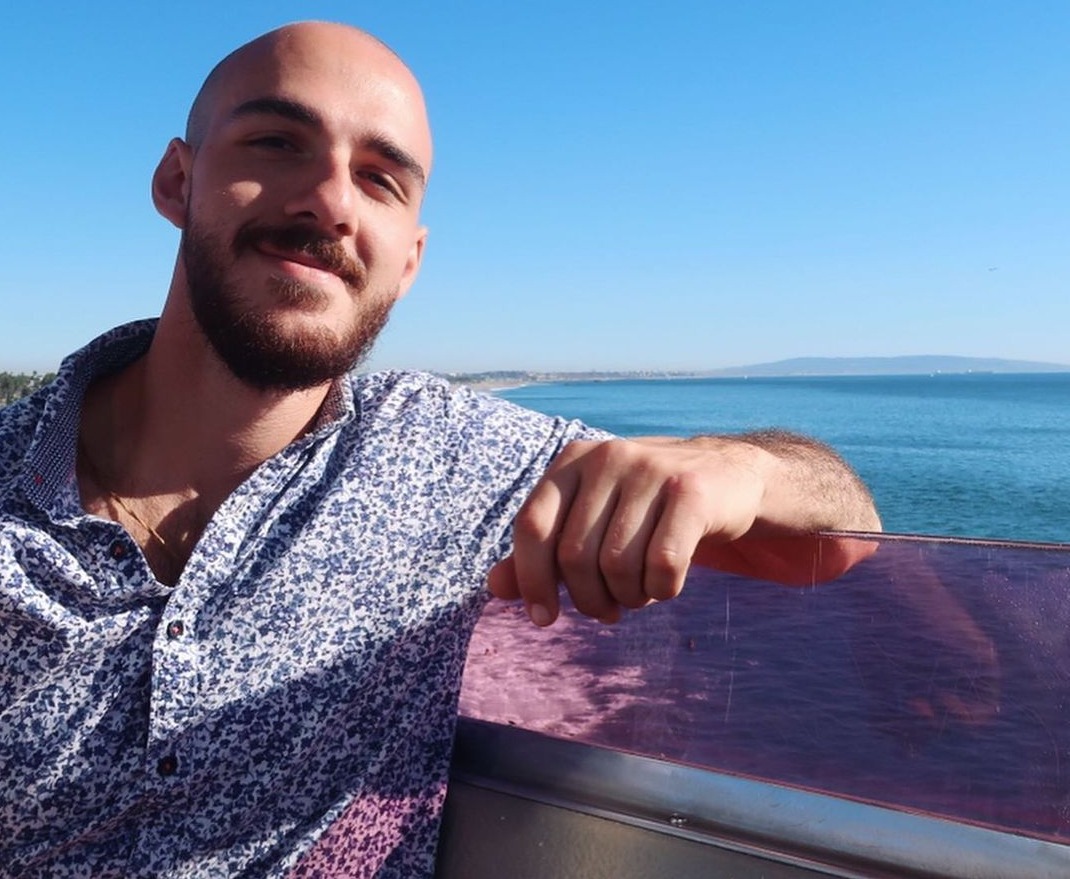 Laundrie family attorney Steve Bertolino was asked to clarify the timeline after questions were reignited by speculation over how and when Laundrie died.

Laundrie was reported missing to the Northport Police Department by his parents Chris and Roberta on September 17.

It later emerged that the couple last saw their son on September 13, when they said he set out for a solo hiking trip.

In interviews this week, Bertolino revealed for the first time that he'd contacted the FBI to alert them that Brian was missing when he didn't return home on the 13th.

Northport Police spokesman Josh Taylor responded to Bertolino's claim with surprise, saying that his department had no idea Brian was missing until the report was filed by his parents on September 17.

Bertolino was asked to explain the confusion in an interview with News Nation's Ashley Banfield on Friday night.

"The FBI does not have a problem with this. There is absolutely no doubt that I informed the FBI the first night Brian didn't come home," Bertolino said.

The lawyer said the Laundries decided to report their son missing four days later because they thought doing so would prompt an "official" search with "full resources."