COPS are hunting a David Beckham lookalike who tried to film a 20-year-old woman in a toilet.

The Peeping Tom held a phone under her cubicle door. 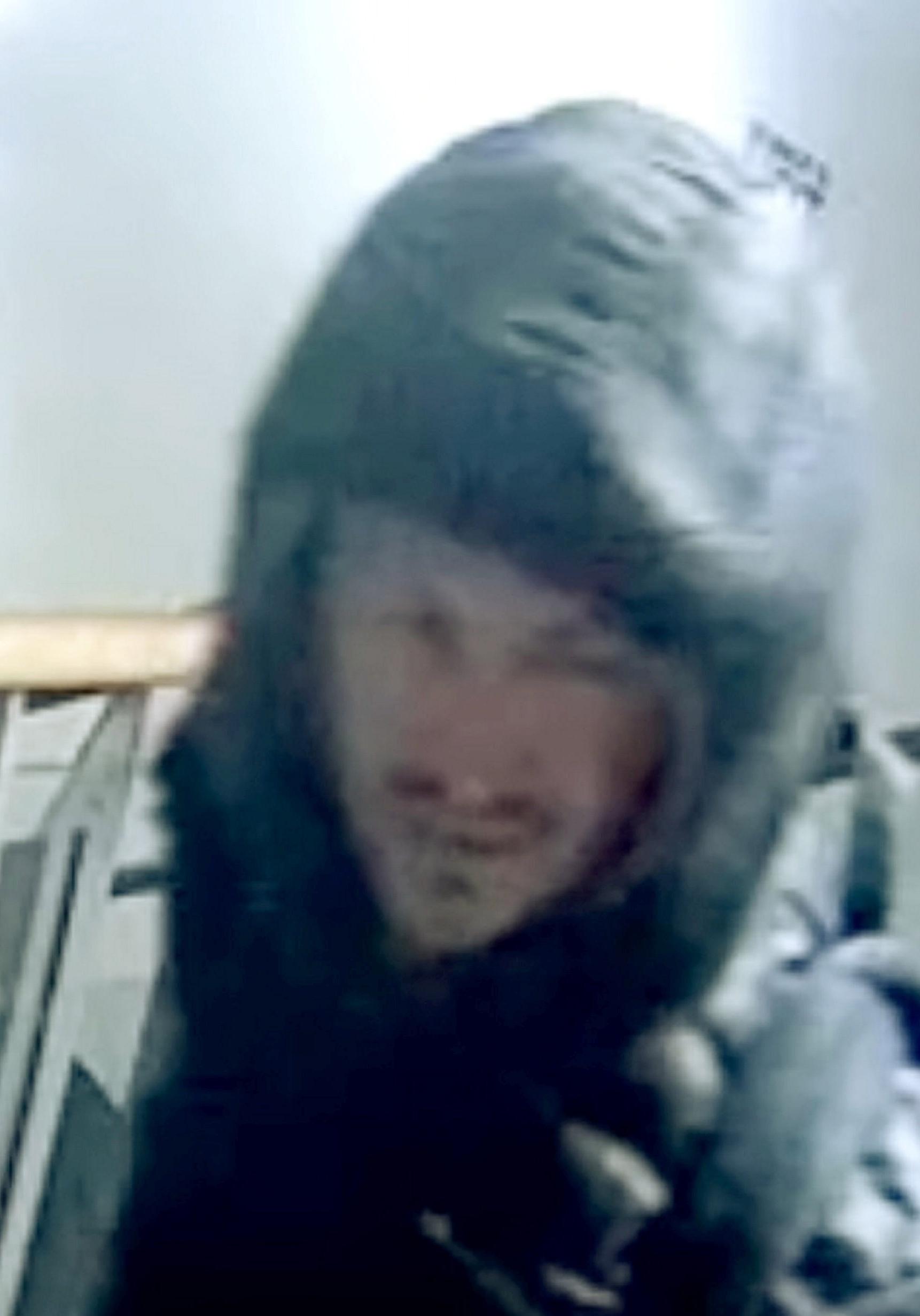 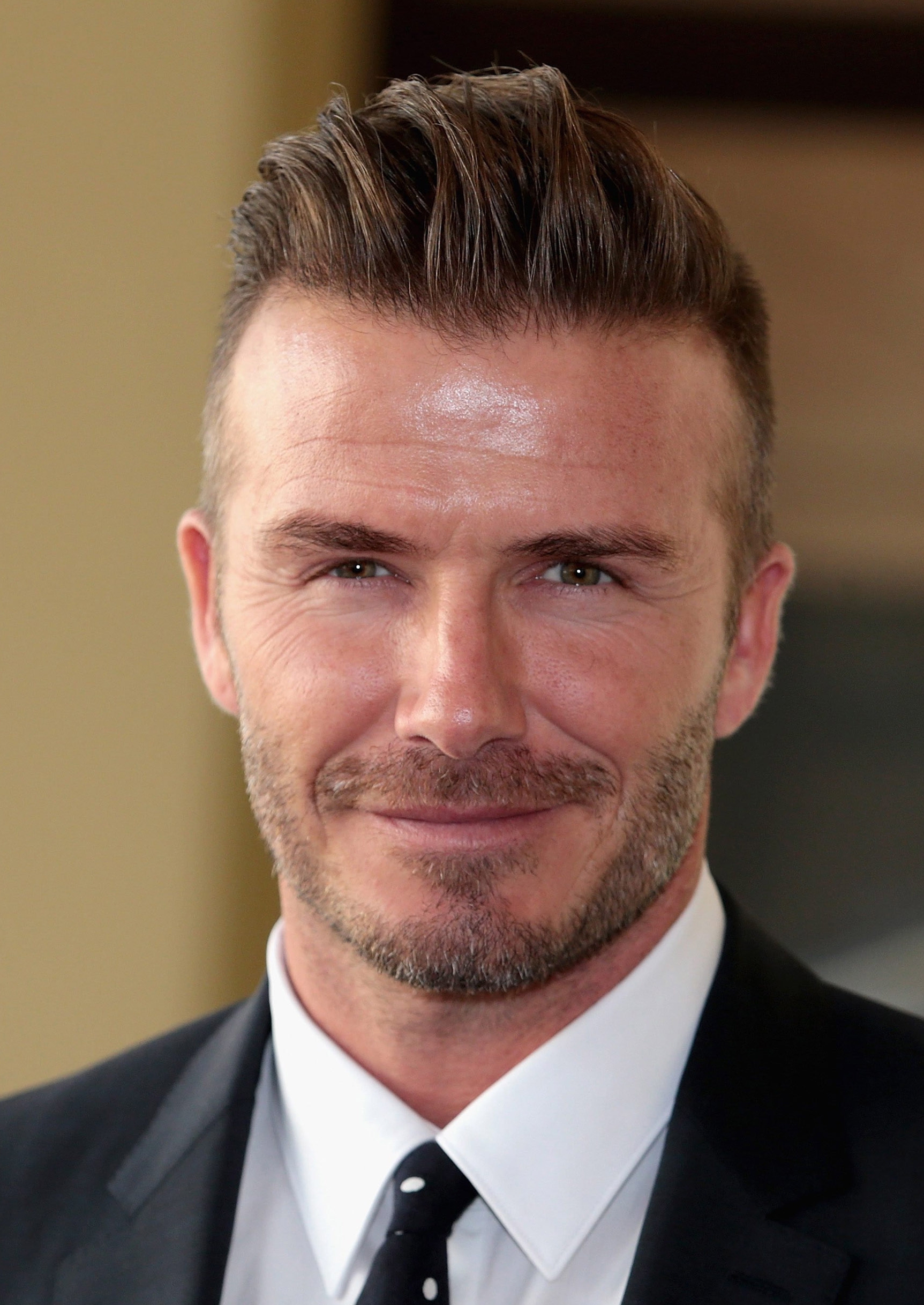 The sicko struck at a building on University Road, Leicester, on December 9 last year.

Leicestershire Police then released an image of a suspect wearing a padded jacket.

Footie fan Paulsie quipped: “Watch out for this toilet sleaze bag. U-bend it like Beckham!”

Writing on Facebook, Oli Hanlon said: "Blurry pic but gotta say he looks just like Becks. Get him caught!" 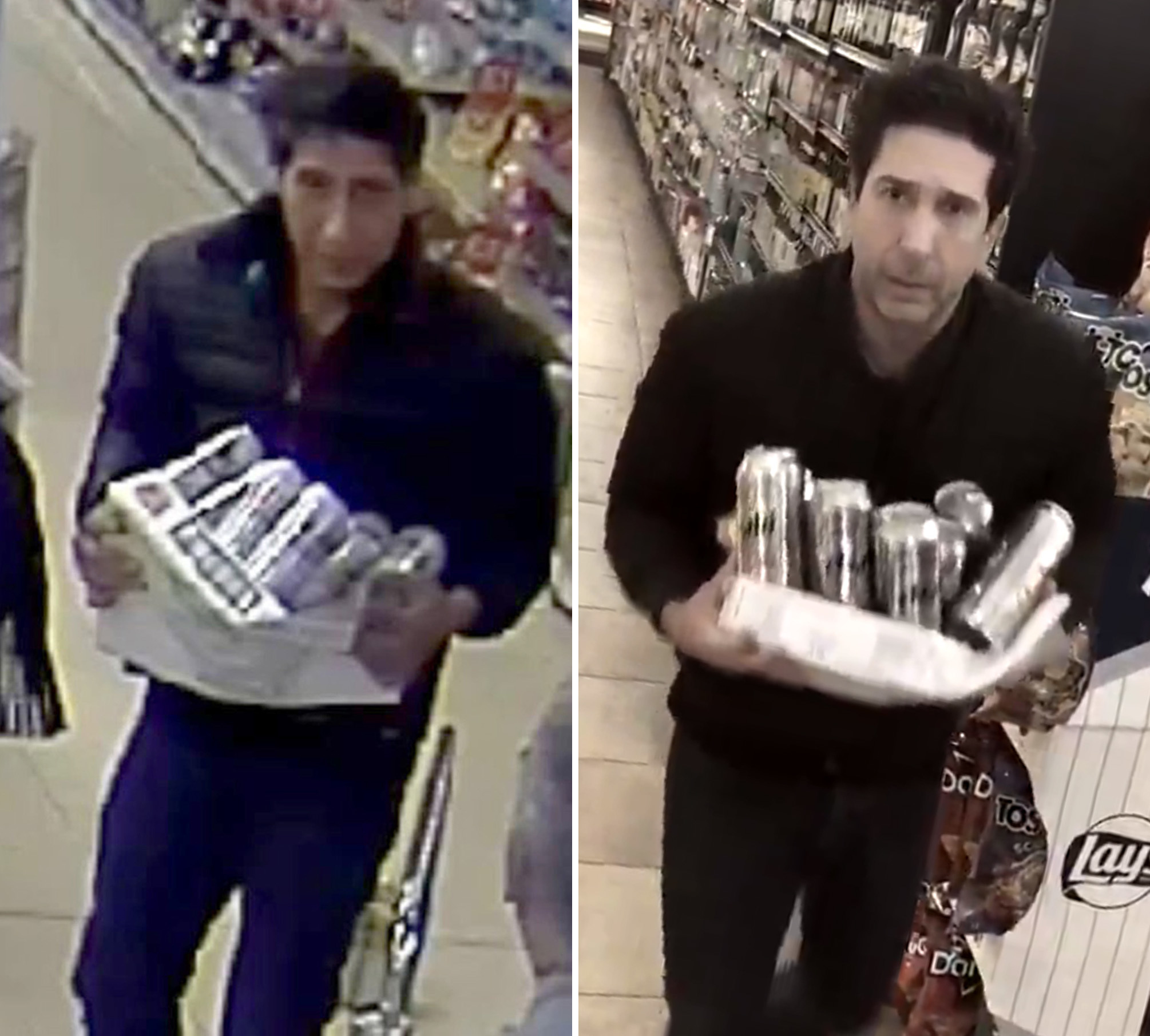 A police spokesperson said: "Officers investigating a report of voyeurism in Leicester have released an image of a man they want to identify.

“Officers believe the man pictured may have information about what happened.”

There is no suggestion England hero Becks, 44, was involved.

‘I’ve not been to the city centre for months’: UK suburbs thrive as office staff stay home