DETECTIVES are probing a series of violent unsolved attacks after launching a manhunt for the killer of an OAP who was murdered in her own home.

Elderly Freda Walker, 86, was found dead inside her home of 50 years while her husband Kenneth, 88, remains in hospital with “horrific” life-threatening injuries. 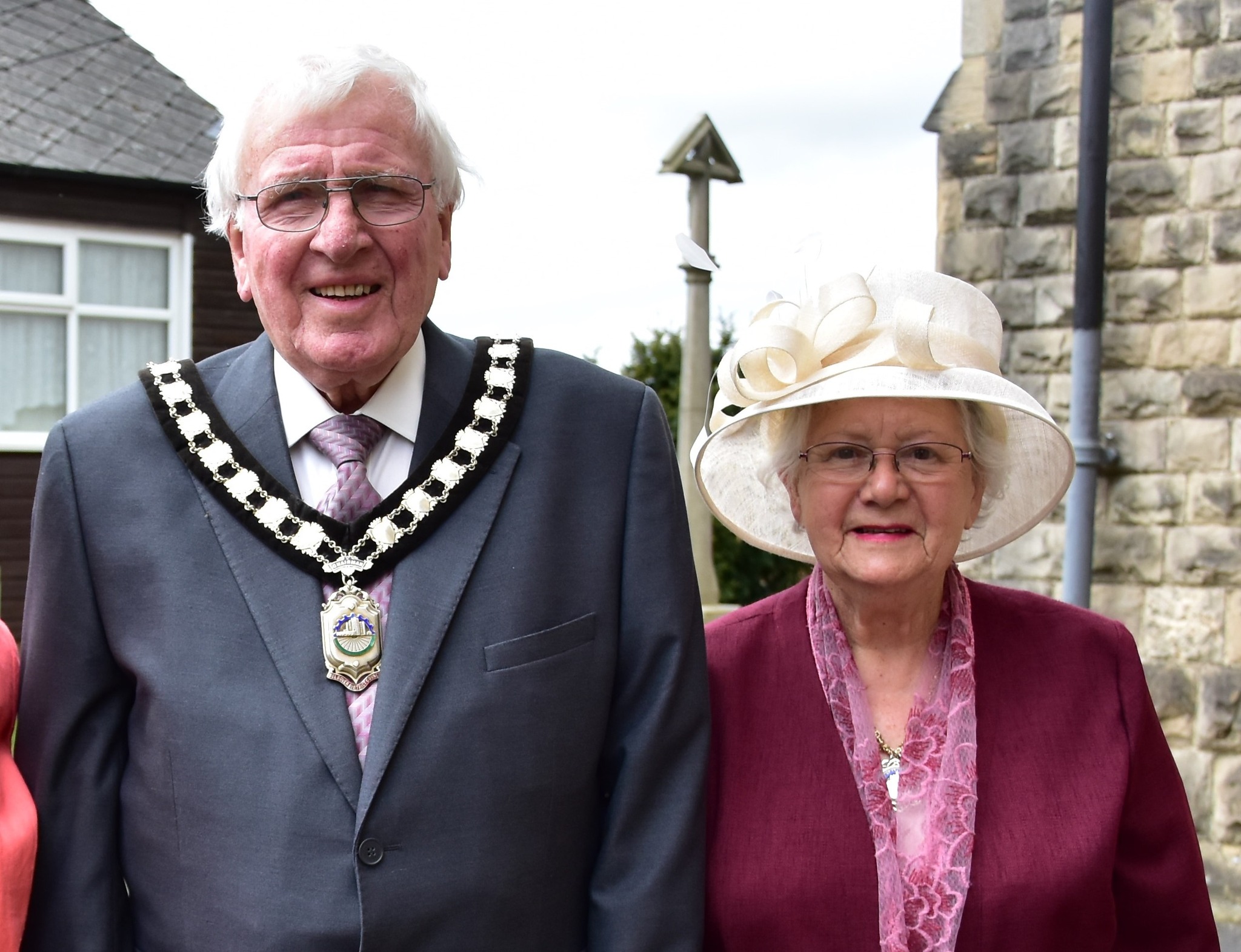 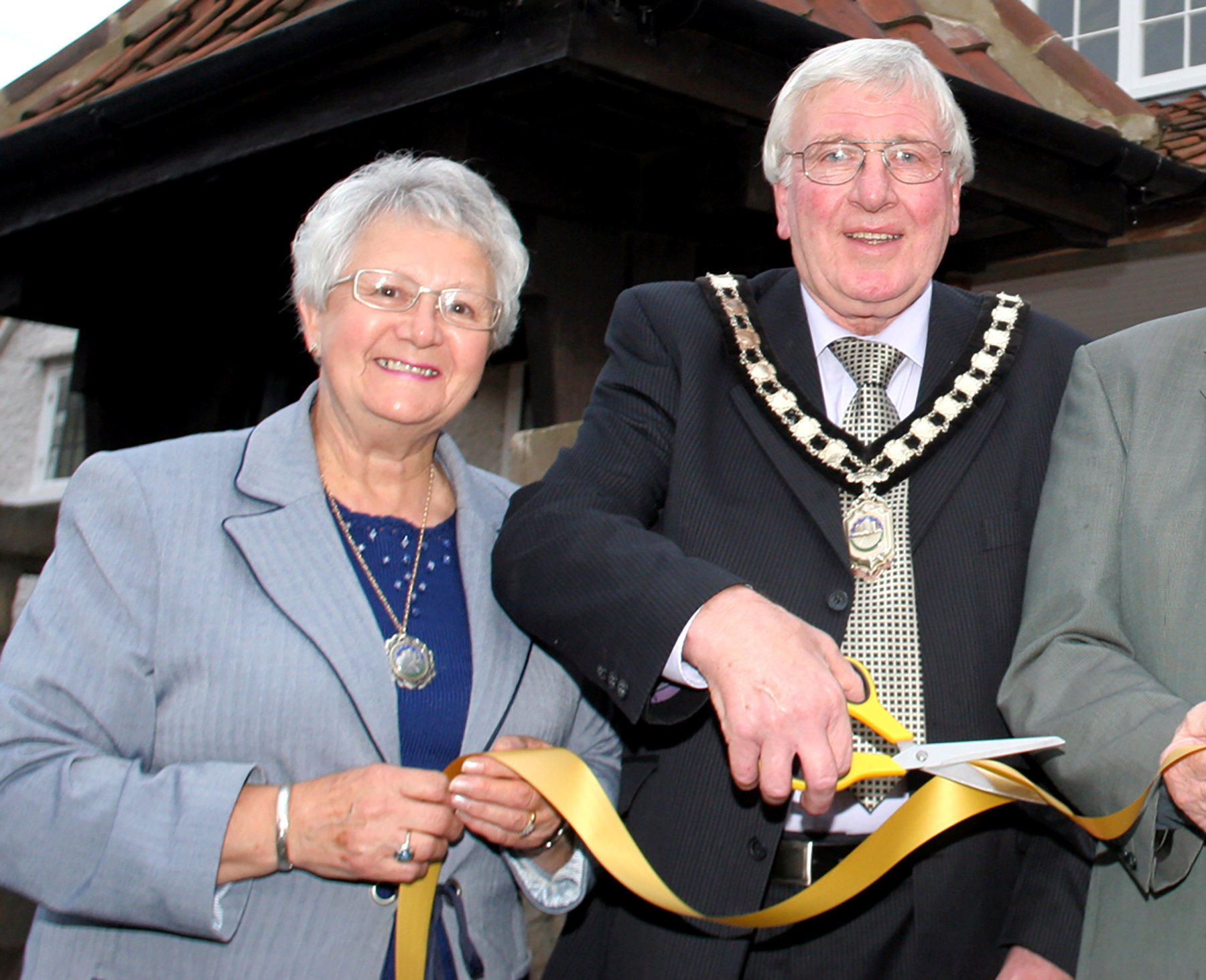 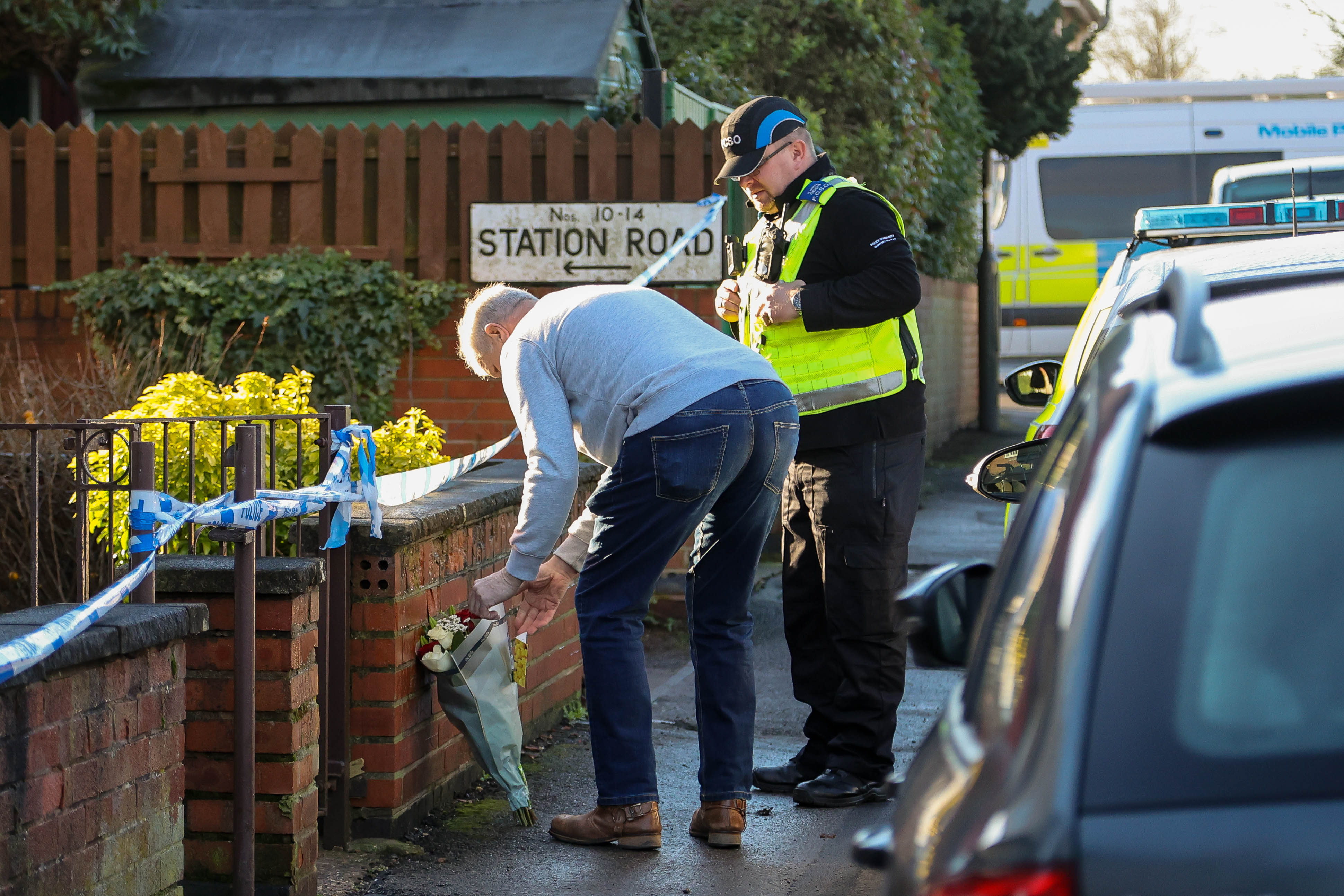 The pair were discovered in the quiet village of Langwith Junction, Derbyshire, following the horror attack on Saturday morning, with cops investigating whether it was a burglary gone wrong.

Cops are now desperately hunting for their attacker, who they believe is a stranger to the couple, and have ruled out the assault as a domestic incident.

Derbyshire Police confirmed that they are looking at “all lines” of inquiry, and are understood to be probing other unsolved violent attacks in the area.

The Sun understands cops are also looking at a similar attack which saw an elderly couple assaulted as they slept in their beds last week – and that is just 40 minutes away from the murder.

An elderly woman suffered a broken jaw and severe swelling to her arm after being attacked by the suspect in Trowell, Notts, who demanded money from them on January 6 just after midnight.

Everything you can and can't do after Covid rules changed TODAY

There have been no arrests in connection to either incident, with officers urging anyone with information to come forward.

Confirming no formal links had been made between the murder on Station Road to other incidents in the area, Derbyshire Police's Assistant Chief Constable Dave Kirby told reporters: "We are of course looking at any incidents which might be linked to this tragic incident, and looking at how we can tie those investigations together.

"However, at this time, we haven't formally linked any other incidents."

He added: "There are several lines of inquiry being followed and one of those is that this may have been a burglary but of course, we are keeping an open mind."

Tributes have since been paid to Freda as her husband remains in hospital from the terrifying attack.

Emergency services had rushed to the scene at around 9.30am after a neighbour discovered the couple with the horror injuries.

Police today urged anyone with dashcam footage or a doorbell camera that covers the period of time between 5pm on Friday 14 January and 9am on Saturday 15 January to contact the force as a matter of urgency.

The couple have been described as “lovely people” who were “well known” in the local area.

Kenneth, a retired mining safety inspector, had celebrated his 88th birthday the week prior to the brutal assault.

Detectives are now urging anyone living in the area to stay vigilant, and be prepared to call 999.

Officers from Derbyshire Police have warned that the shocking incident had a “serious level of violence” used.

Chief Superintendent Hayley Barnett said: “This couple were well known here. I know that many people who knew them were shocked by this horrific incident.

“I want to appeal to anybody who has any information in relation to this incident to come forward as a matter of urgency.

“I must confirm that no arrests have been made in this case and this is not a domestic incident.

“There was also a serious level of violence used in the incident and we are doing all we can to understand the circumstances and find those responsible. 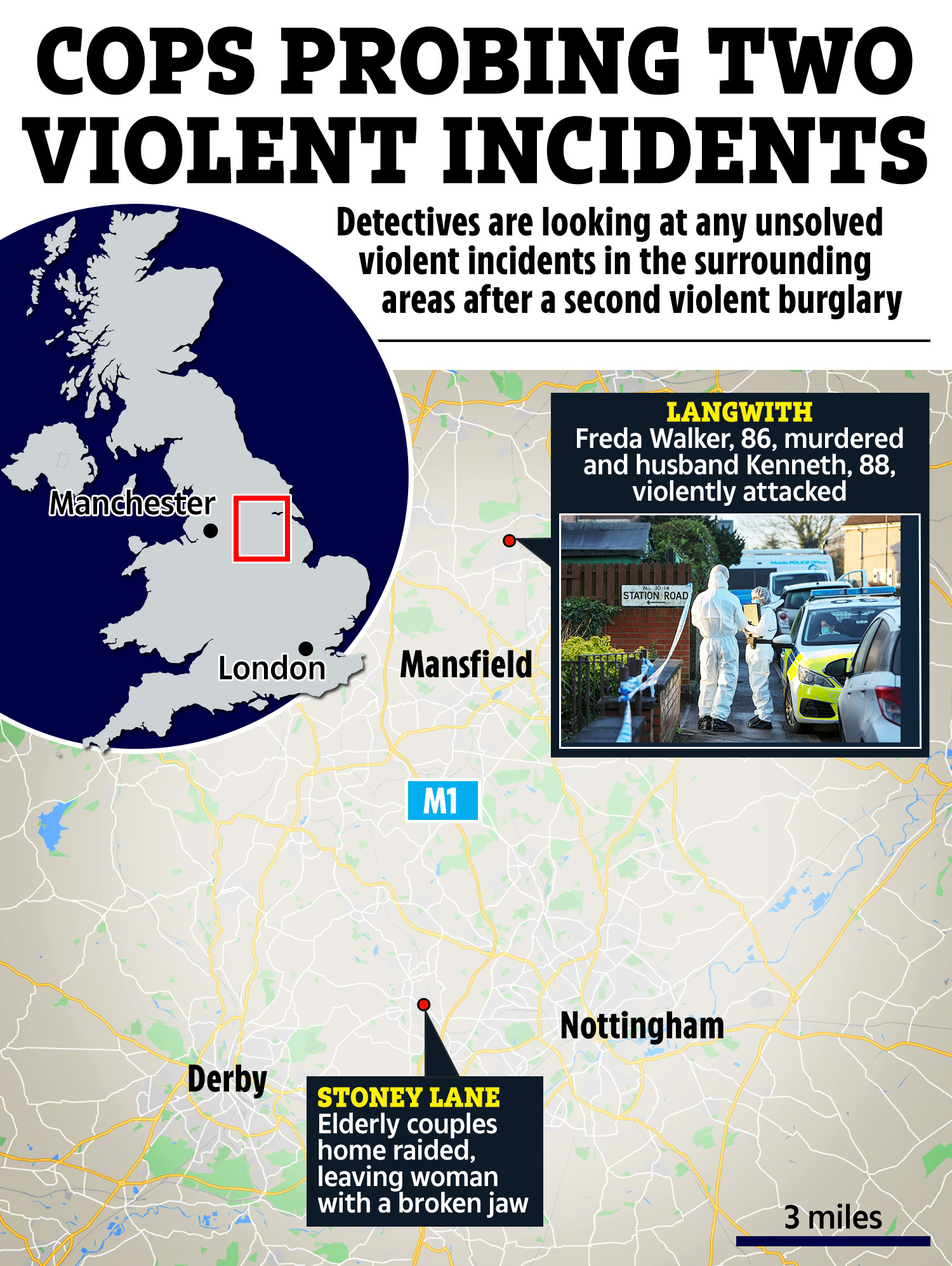 “If you were in the area on the 14th of January through to the 15th, please contact police officers as we especially want to find anybody who may have any dashcam footage and anybody in the area that has CCTV.

“I do urge people to carry out good security in relations to their homes.

“Keep their doors and windows locked and do not let any strangers in. Don't keep any valuables on display.

“And to have a means of making contact with emergency services if needs be.”

Family members of the couple have been informed and are being supported by specialist officers.

Chief Supt Barnett added that Mr Walker is in hospital, and wished him a “speedy recovery.”

Last month Kenneth, who used to sit on Shirebrook Town Council, was awarded an honorary status for his service to Bolsover District Council.

Bolsover MP Mark Fletcher has paid tribute to the former Bolsover mayor and his wife, saying his “thoughts and prayers are with the family at this time”.

'DEVOTED TO EACH OTHER'

Tributes have flooded in from heartbroken neighbours in the "tight-knit" community.

Flowers have already been placed outside the couple's home, with one touching note reading: "To a lovely lady who would help anyone she could."

One local resident said: "Ken and Freda were devoted to each other. This has shocked everyone who knew them."

Another neighbour, who lives two doors down from the elderly couple, described the incident as "upsetting".

They added: "This a close-knit area – everybody knows everybody.

"It is shocking and upsetting. I have lived on this street for 53 years and it has been a lovely area to live. It is really sad."

Cops remain at the scene and locals have been warned there will be a significant police presence for some time.

Officers are appealing for anybody with information to come forward "as a matter of urgency".

Anyone who may be able to help detectives with their enquiries is asked to contact police including reference 240-150122. 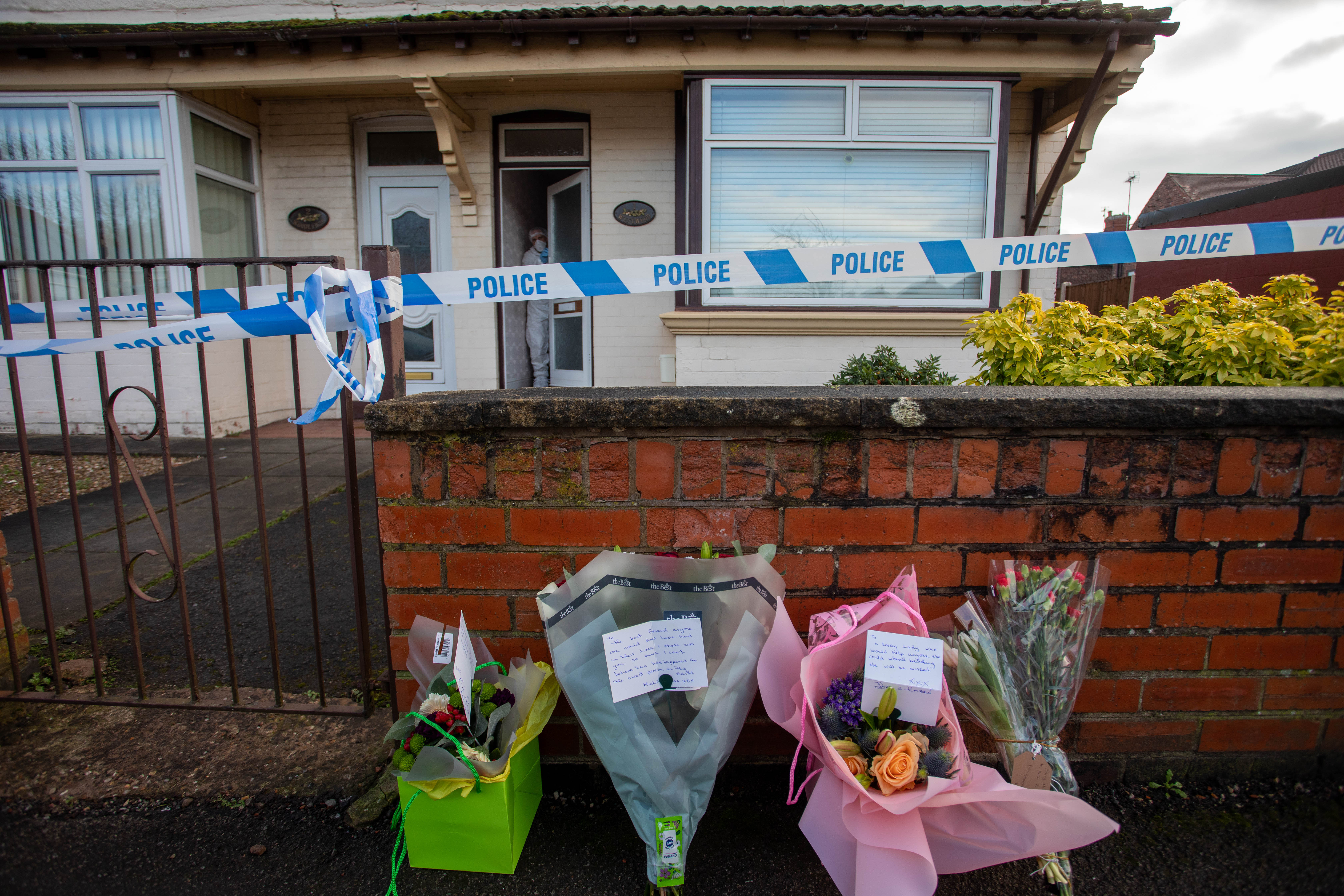 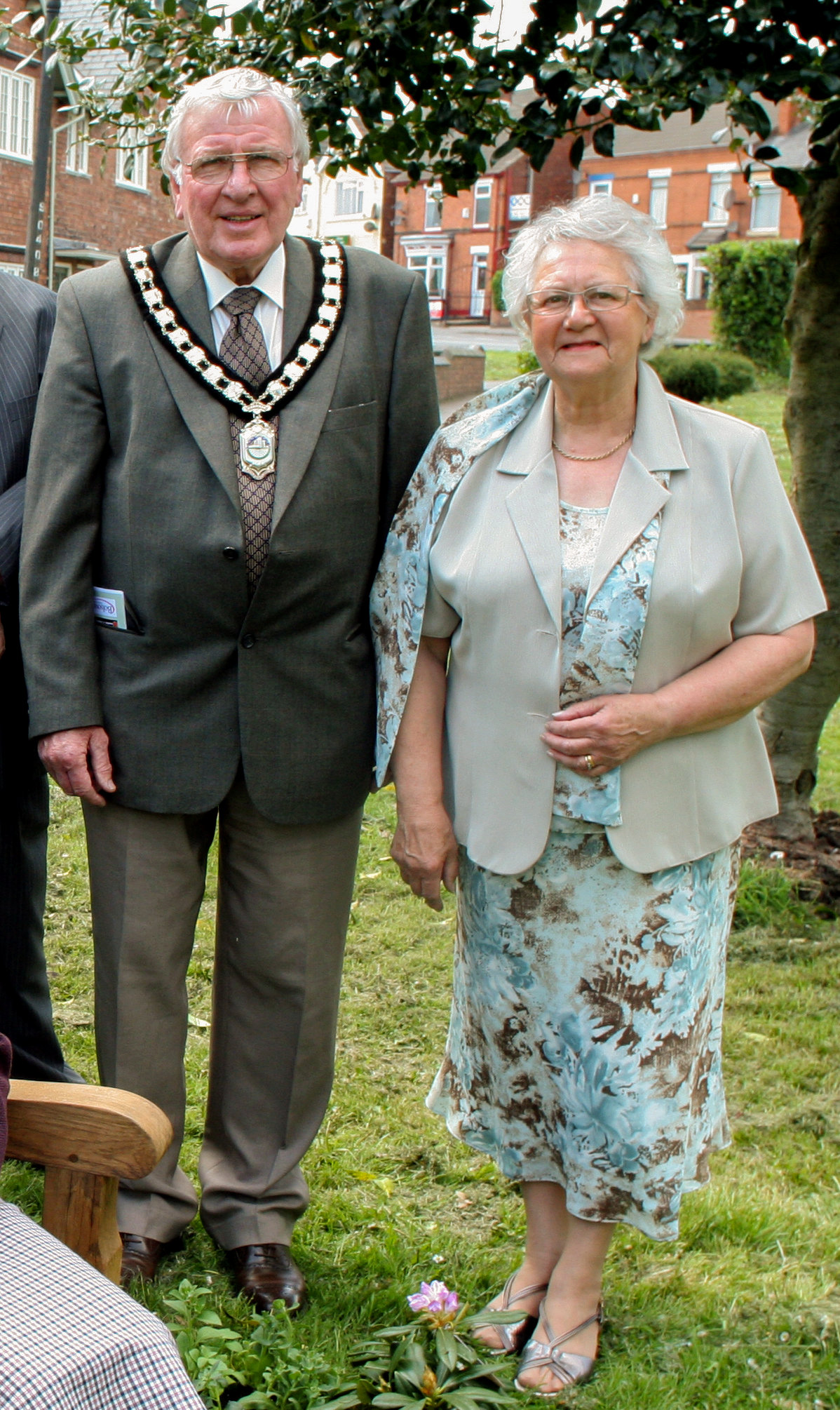 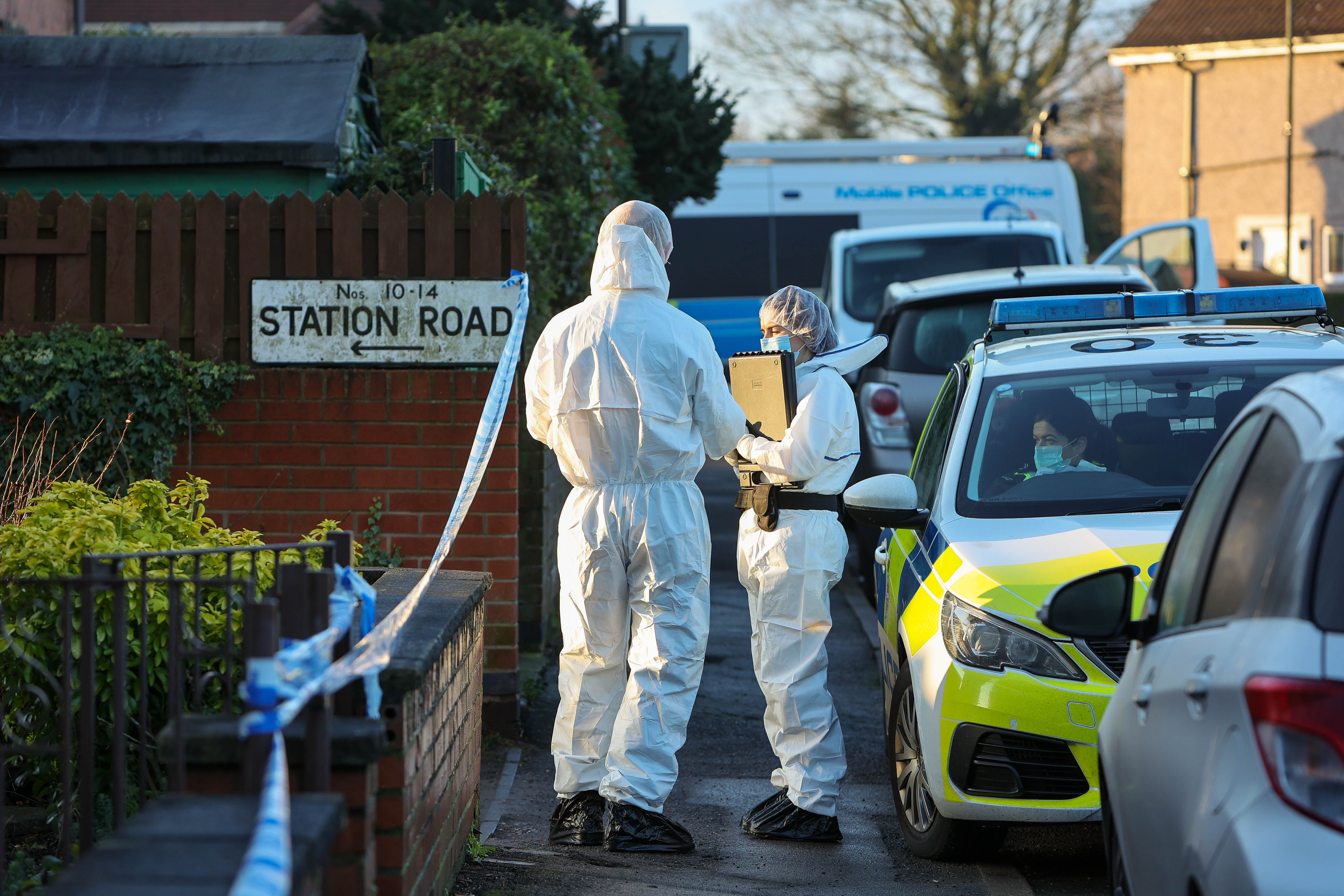 Mum wins £9,000 payout after bosses forgot to invite her to Christmas party while on maternity leave