HOPES of relaxing the two-metre social distancing rule have been dealt a blow by a scientist who says the UK's coronavirus infection rate is still too high – and FOUR metres might not be far enough.

Pubs, bars and restaurants have urged officials to relax the rule to one metre – which is the standard in place in many other countries around the world – and say that otherwise, businesses will shut. 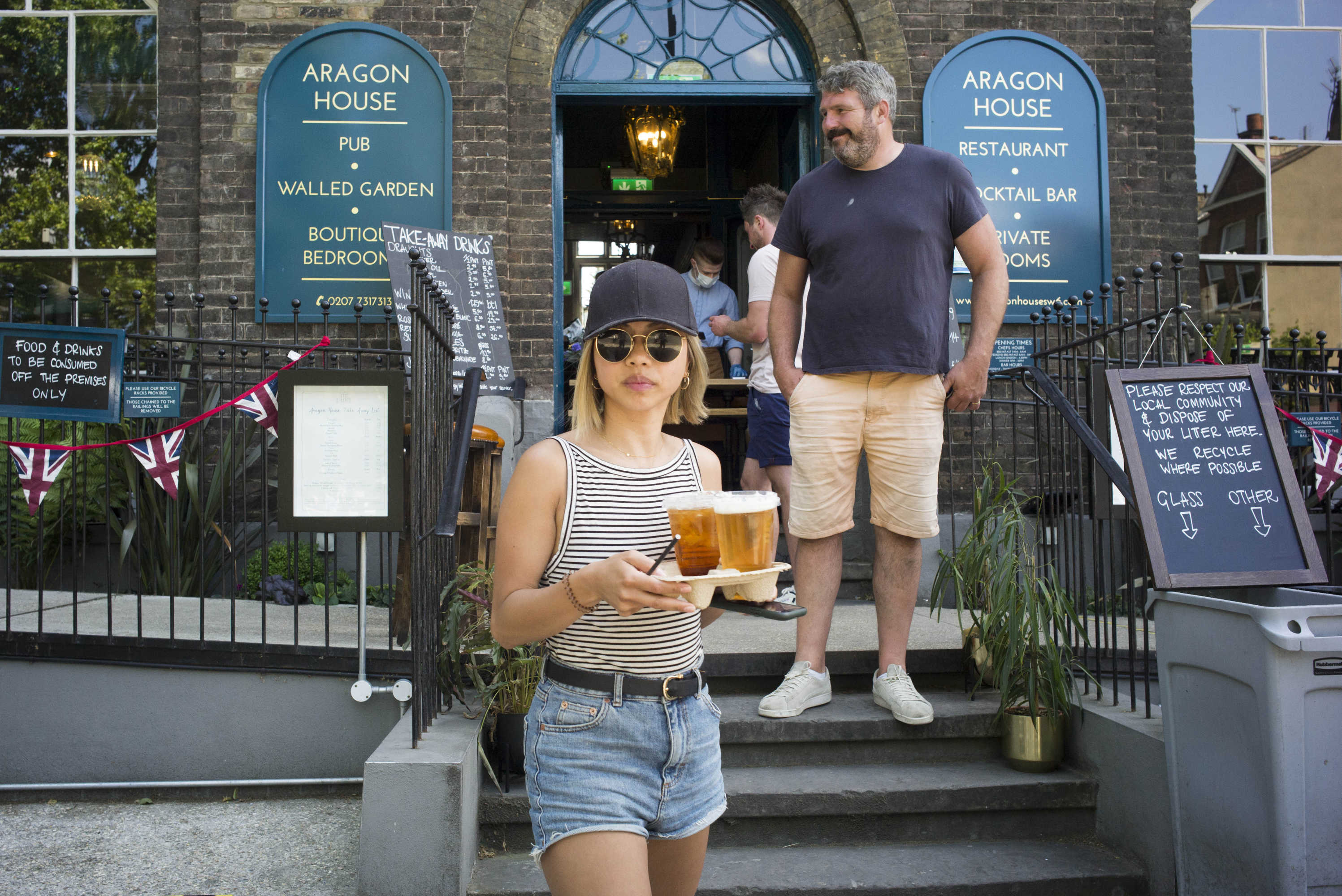 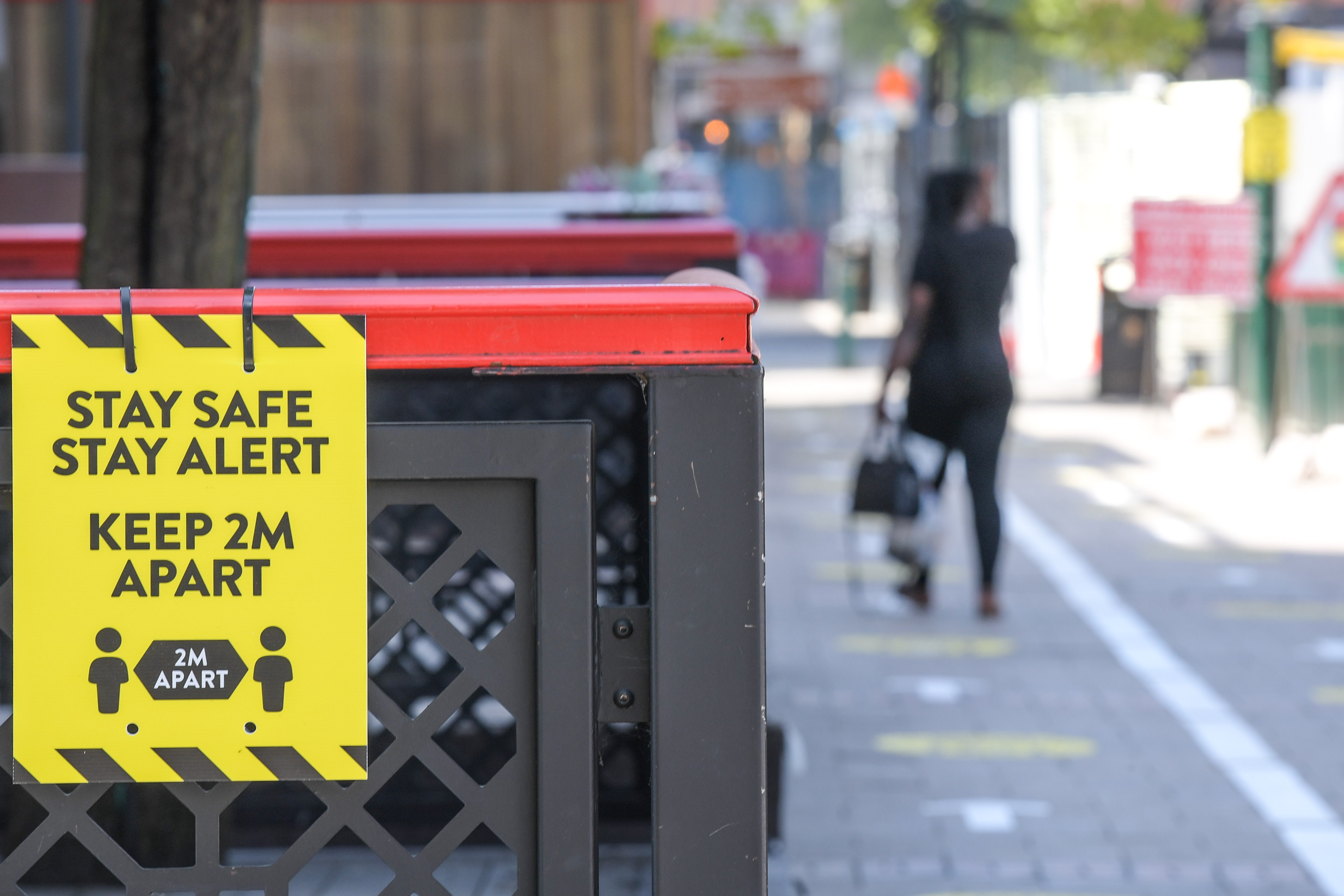 It's understood Boris Johnson had hoped to halve the distance in order to get kids back to school and Brits into shops again.

But Catherine Noakes, an expert on airborne infection, warned that even a four metre gap with an infected person in a poorly ventilated space is not guarantee of safety.

Professor Noakes, who sits on the Government's Scientific Advisory Group for Emergencies (Sage), said: "There are too many cases in the community for us to consider going below two metres," she told The Times.

"There is transmission happening already, when we've been applying the [two-metre] distancing.

"If we reduce it, essentially, you double the risk.

"Where you have a poorly-ventilated room and someone is four metres away – if there's a high viral shedder in that room, that could cause an infection."

Prof Noakes spoke of a study in The Lancet which reports that "one metre reduces your risk and two metres halves it again".

"That really is showing two metres is a good distance," she said.

Mr Johnson has suggested during the Government's daily coronavirus press briefings from Downing Street that he wanted to relax the distance as the spread of the virus slows. 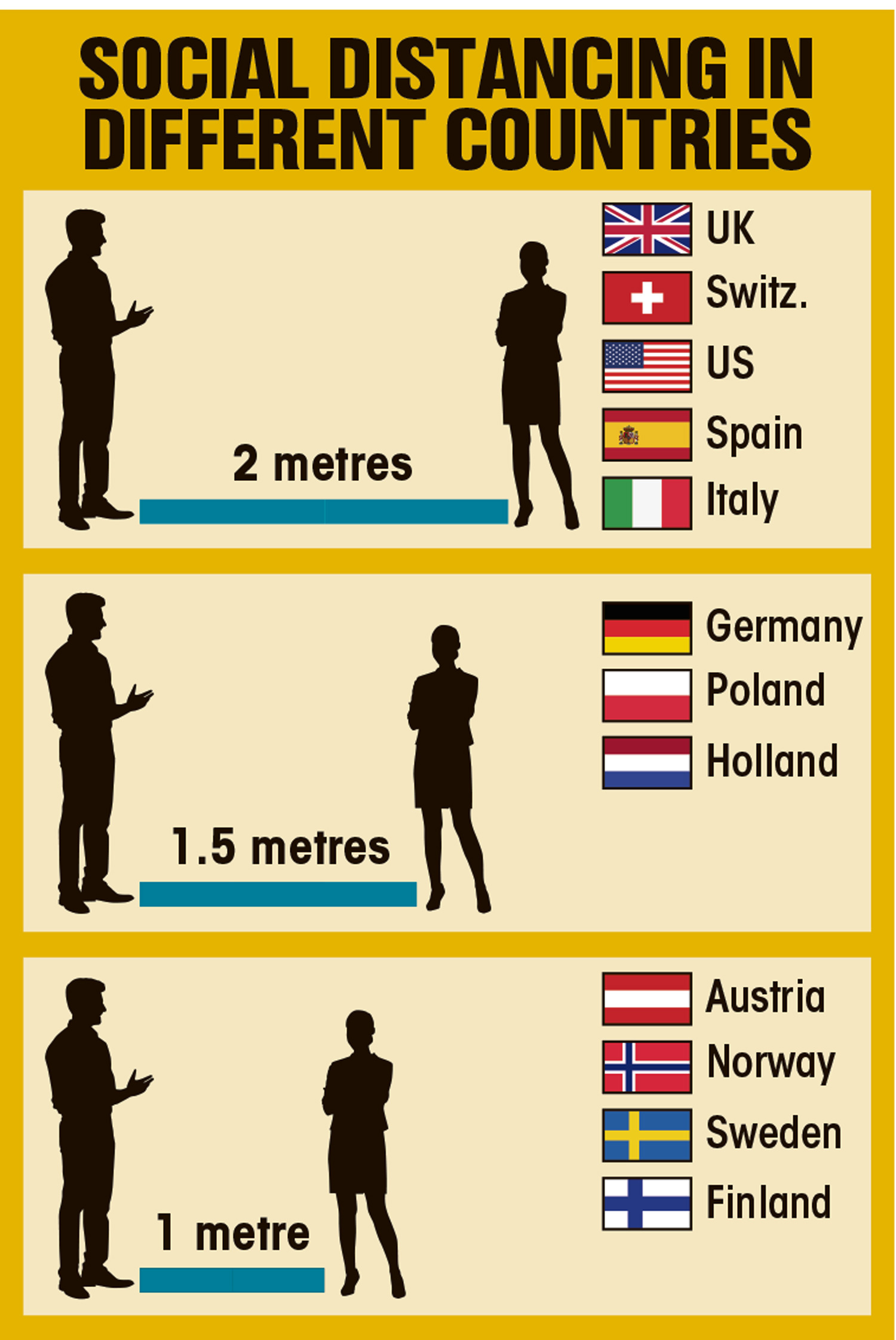 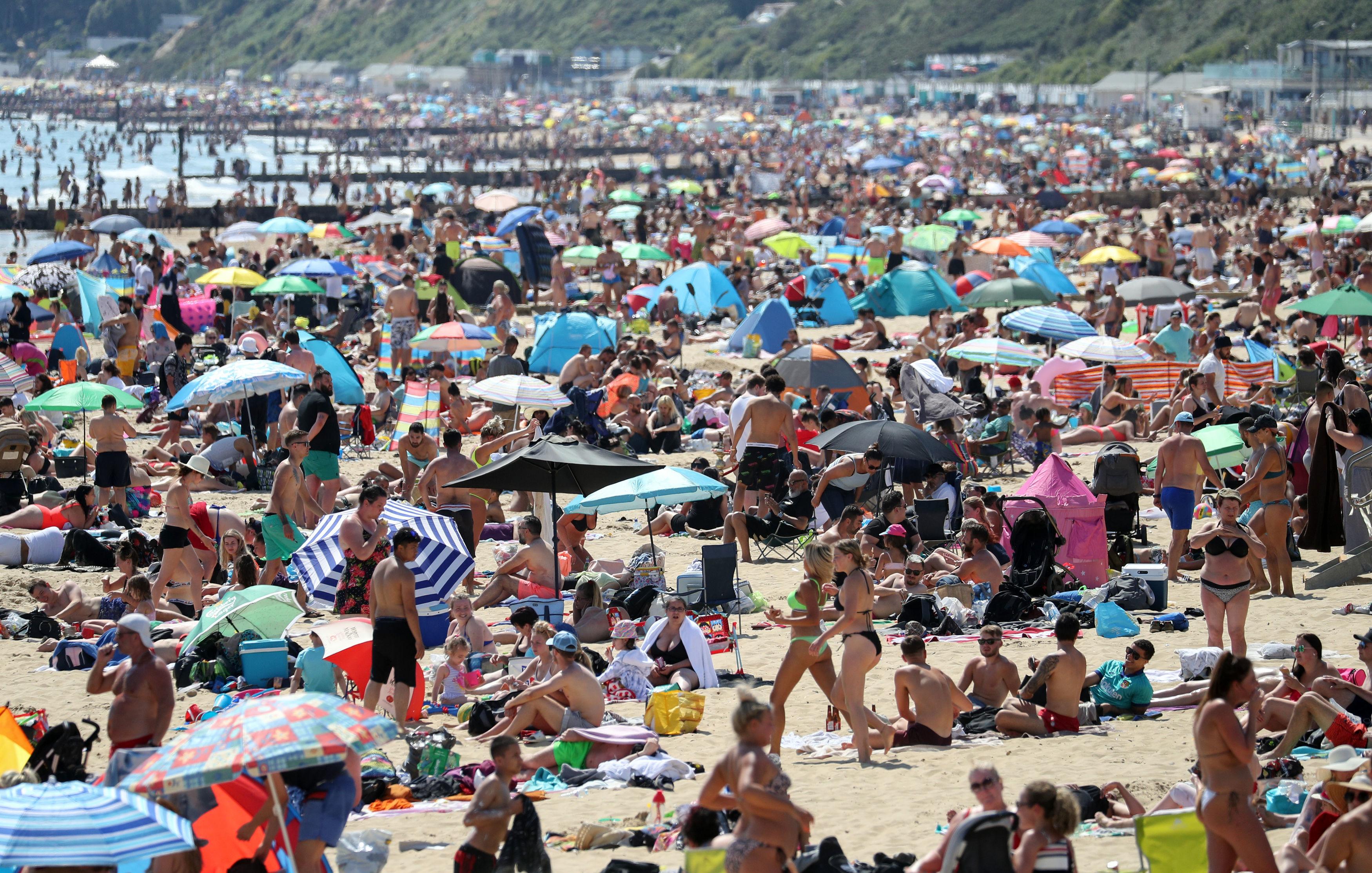 He said: "We want to take more steps to unlock our society and try to get back to normal as possible.

But England's chief medical officer Chris Whitty says he believes social distancing will be in place "for as long as this epidemic continues".

Where such a distance can't be maintained – for example, on public transport – Brits are advised to wear masks.

However, Britain and Spain are the only two European countries with a two-metre rule.

The World Health Organisation advises that one metre is sufficient, and the distance is enforced in countries including France and China, while Germany and Australia recommend 1.5 metres.

And senior Tories have joined growing calls for the UK to cut the two-metre distance to save pubs.

They say lowering the rule could mean tens of thousands more pubs could reopen and avoid many of them having to lay off staff or even close their doors forever.

The chairman of the Science and Technology Select Committee has written to Mr Johnson asking him to "urgently review" the rule, and consider reducing it to 1.5 metres in light of new evidence to help British boozers get back on their feet.

But Prof Noakes says it would be dangerous and there is "clear evidence" that droplets of spit can travel two metres.

"If you are face to face with the person who's infected, if they cough or sneeze at you, it doesn't really matter if you're indoors or outdoors," she said.

Jordan Henderson's £3million mansion plan may be scuppered by GEESE

Blogger says Bridget Jones' obsession with weight made her diet