Councils have been accused of hypocrisy for allowing their CCTV vehicles to park with their engines running while enforcing an anti-pollution scheme.

Vehicles fitted with number-plate-recognition technology have been seen by residents ‘idling’ while waiting to catch motorists driving on roads closed to create ‘low traffic neighbourhoods’ (LTNs). The camera equipment they use, which helps bring in millions of pounds for councils, requires a running engine to power it.

Last year local authorities were given powers to issue £40 fines to motorists who idle.

The LTNs have led to thousands of miles of cycle lanes and road closures, which critics say cause gridlock. 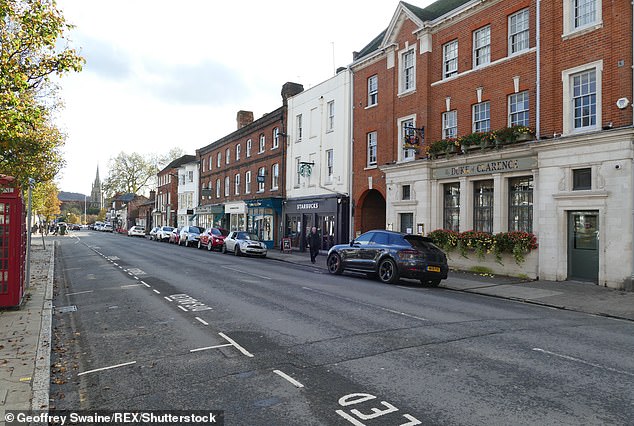 In Enfield, north London, cars bearing the local council’s logo have been spotted idling for four hours. When challenged an enforcement officer said: ‘Sometimes you have to break the law to enforce it.’

Ediz Mevlit, a 45-year-old father of two from Enfield who has filmed a council car idling near a nursery, told the Sunday Telegraph: ‘It is a blatant example of hypocrisy.

‘One car – engine running – was parked near a nursery, another near a daycare centre.

‘This is a threat to my children’s health and a blatant example of one rule for them and another for the rest of us.’

An Enfield Council spokesman said: ‘The vehicle idling legislation guidance has an exemption for idling vehicles ‘where machinery on a vehicle requires the engine to be running.’

‘The vehicle has to be on so the enforcement equipment can be used. 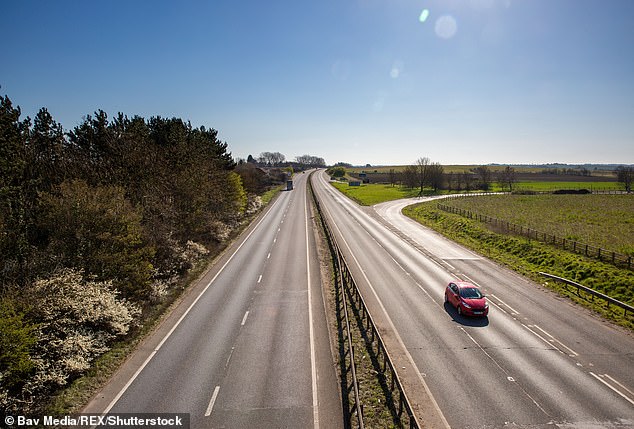 The camera equipment they use, which helps bring in millions of pounds for councils, requires a running engine to power it. Stock picture

‘However we are replacing our CCTV enforcement vehicle with all-electric vehicles in mid-January 2021 as part of the Council’s drive to become net carbon neutral by 2030.’

Studies have estimated that up to 64,000 people in the UK die annually due to air pollution.

An inquest in London is currently looking at whether pollution was to blame for the death of schoolgirl Ella Kissi-Debrah in February 2013.

She suffered repeated seizures and was taken to hospital almost 30 times in the three years before she died.

With Navalny off to prison, the West must do more than condemn Putin’s regime