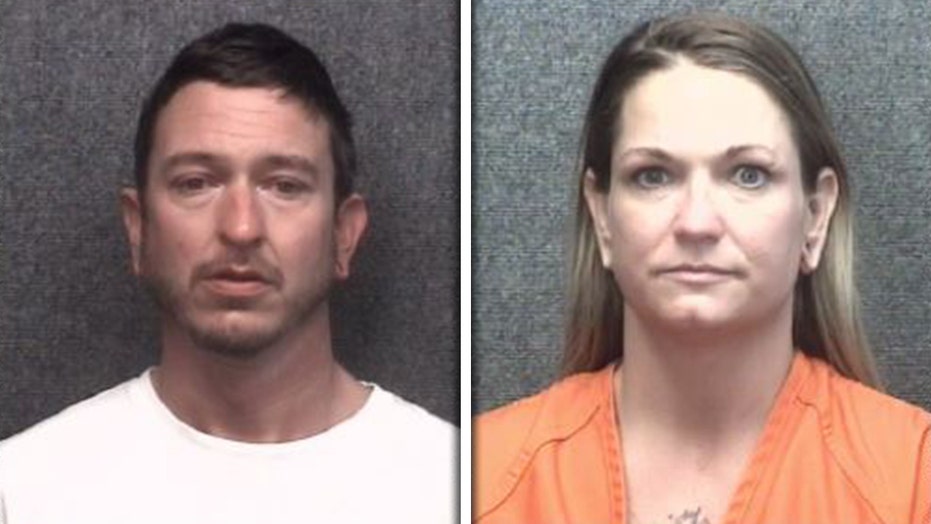 They’d be in a lot less trouble if they’d just get a room.

The South Carolina couple busted earlier this month for allegedly having sex on Myrtle Beach’s landmark Ferris wheel has been arrested once again on similar public lewdness charges, according to local reports.

Eric and Lori Harmon, both 36, are now accused of performing sex acts in a supermarket parking lot and on a bench near a playground. On multiple occasions over the past few months, they allegedly filmed their public liaisons to share to pornographic websites, according to police.

They surrendered to authorities on the new charges Tuesday, WBTW reported. 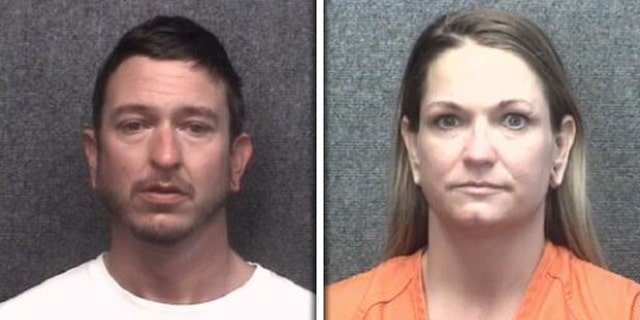 Eric Harmon faces two new counts of indecent exposure – and Lori Harmon faces another four. They were once again released on bond, this time for $2,500 each. They had already been released for $18,000 and $14,000, respectively, just two weeks ago.

The Harmons were also arrested on Jan. 16 after police said they found video of the couple having sex in a glass compartment on the Myrtle Beach SkyWheel. And they face similar charges from another incident in a community pool, according to court records.

In addition to the sex acts, Lori Harmon is accused of public urination in multiple instances – including in a hotel elevator and on a pair of vending machines back in December.

The SkyWheel is a landmark attraction on Myrtle Beach’s boardwalk and is among the largest Ferris wheels in the U.S. Its seating consists of 42 glass-windowed gondolas, according to the company, and it’s advertised as an amusement ride for all ages.

Boy struggles to fit into his school uniform after gaining weight