CORONAVIRUS could leave men infertile by damaging their testicular cells, a new study has claimed.

Researchers in Israel found that sperm counts of infected men halved 30 days after they tested positive for Covid-19. 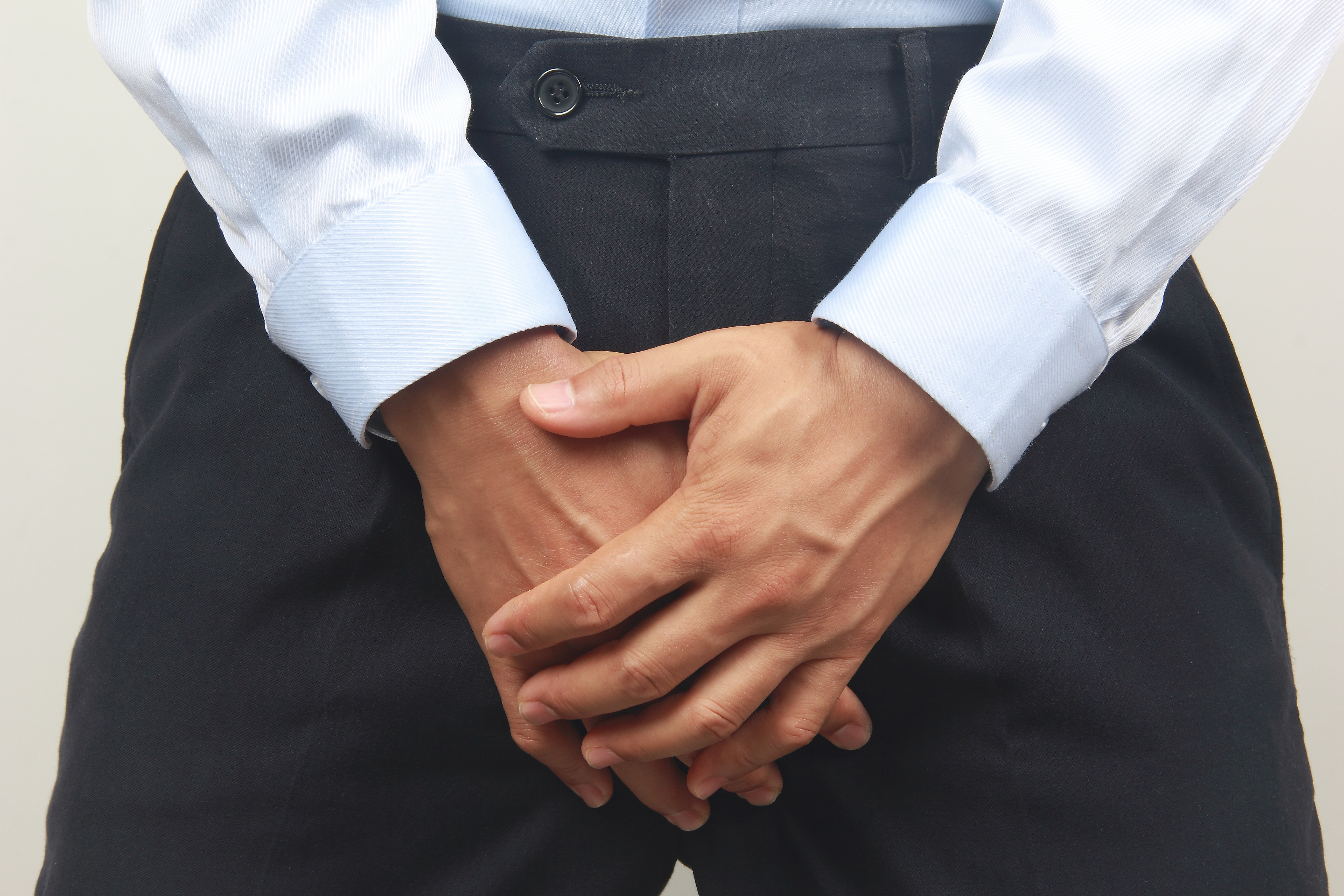 They also found that sperm motility was hampered – meaning they weren't able to swim properly.

The experts also said that the damage was observed in men who had only suffered a mild form coronavirus.

Their research has been published in the journal of Fertility and Sterility,but has not been publicly release, so is yet to be peer-reviewed.

Dr Dan Aderka of Sheba Medical Center, who led the research, told the Jerusalem Post that coronavirus could harm the testicles by binding to the cells ACE2 receptors.

These receptors – which are also found on the heart, lungs and intestines – are believed to act as a gateway for Covid to enter the body.

Dr Aderka said his research into 12 patients who had died after contracting Covid-19 revealed that the virus was detected in13 per cent of their sperm.

He added that there was a 50 per cent decrease in the sperm volume, concentration and motility in patients with moderate disease – even 30 days after diagnosis.

However, other experts claim that it is more likely an effect of having had a fever – one of the key Covid symptoms – rather than a direct cause of infection.

Scientists say that having a fever can make it harder for the body to make sperm, but that production recuperates after the infection has passed.

Professor Allan Pacey, former chair of the British Fertility Society, told MailOnline: "People who get coronavirus are probably quite unwell, even influenza will cause a decline in sperm count temporarily.

Prof Pacey warned against the new research findings, pointing out that deceased patients would have suffered more severe infection than the average infected male.

They are also more likely to have been older, which would cause their sperm count to drop regardless.

In April, researchers claimed that testicles could harbour coronavirus due to the ACE2 protein.

But experts at the time cast doubt on the early findings.

Virology Professor Ian Jones from the University of Reading said the coronavirus would need to travel in the bloodstream to reach the testes, which he said was “not generally” what the virus does.

He said: “The main site of virus replication is the respiratory tract and to reach other sites the virus should have to travel in the bloodstream.

“This has been reported for the virus but it is not generally what coronaviruses do.

He said: “In a different study, which again was a preprint and so not peer-reviewed, a small number of males had their semen tested for the presence of the coronavirus while they were recovering from the virus.

“There was also a sample of testes from another patient that had unfortunately died.

“None of the samples tested positive for the presence of the virus, suggesting that the male genital tract wasn’t an important reservoir for the virus.”

A separate case report in the US warned that coronavirus could cause men's testicles to swell up.

It came after a previously healthy 37-year-old man went to A&E in Texas with swelling and discomfort in his scrotum.

He had tested positive for coronavirus around five days before his first symptoms emerged – and around a week later developed testicular pain.

The medics, writing in the American Journal of Emergency Medicine, said Covid-19 had damaged his spermatocytes, which keep sperm healthy.

They believe the virus used ACE2 receptors on Leydig cells – which are present in the testes – to enter his body.

However, they admit that cases such as this are very rare.

There have been other similar reports of testicular pain in Covid-19 patients but no official research into the link as yet.

Indonesia coronavirus: Men forced to do pushups for not wearing masks