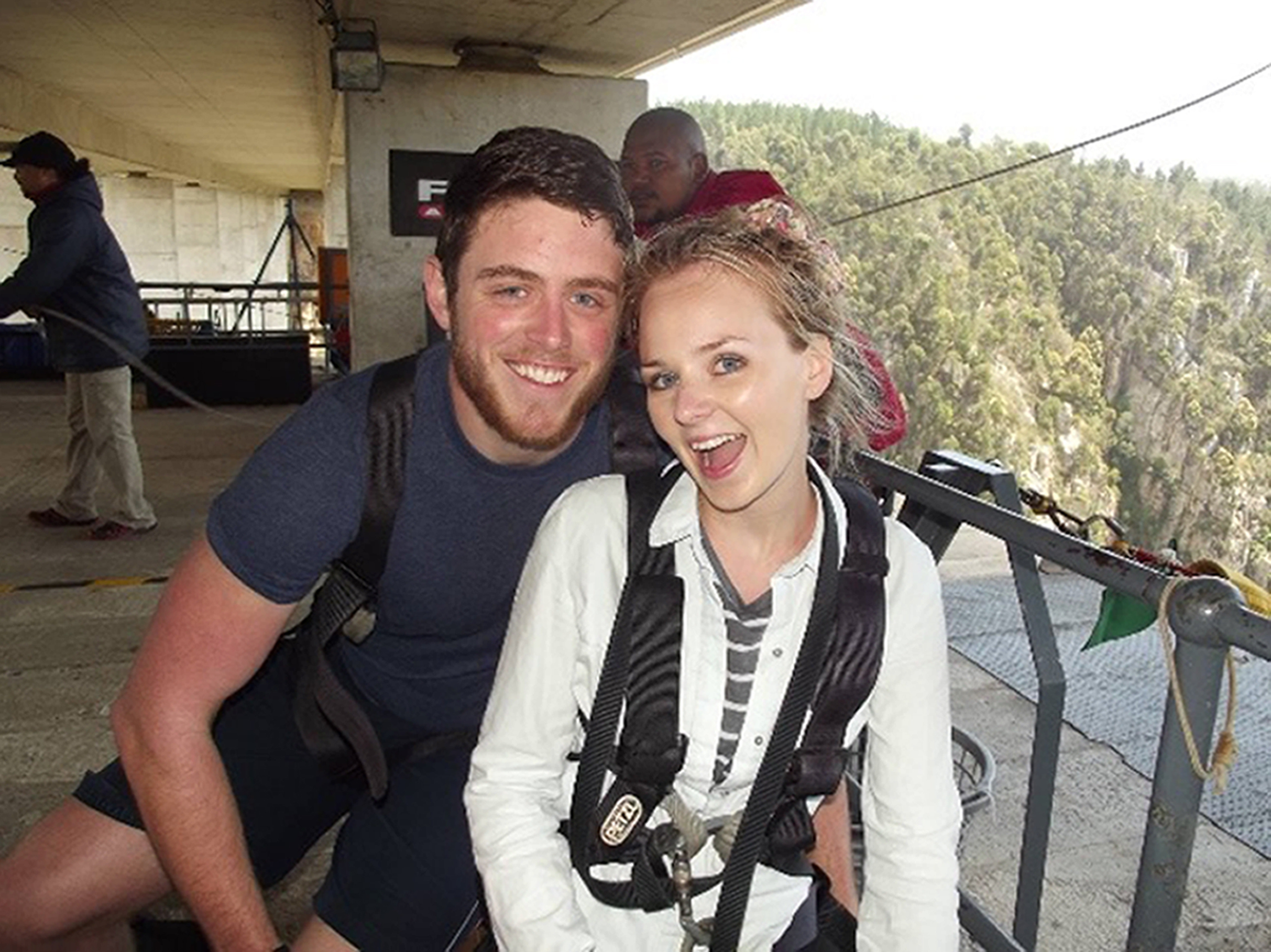 It is a victory for police widow Lissie, who campaigned for tougher punishments after PC Andrew Harper, 28, was dragged to his death in 2019 by three yobs in a getaway car.

Henry Long, Jessie Cole and Albert Bowers were jailed for between 13 and 16 years for his manslaughter.

An appeal by the Attorney General to increase their time behind bars was rejected.

Justice Secretary Dominic Raab said: “We are going to pass into law mandatory life sentences for those who unlawfully kill an emergency worker in the course of their duty.

"I know all too well how they are put at risk on a regular basis on behalf of society.

"Andrew would be proud to see Harper’s Law reach this important milestone.”

The new powers extend life sentences to those who commit the manslaughter of an emergency worker while carrying out another crime.

The murder of a police officer already carries a life sentence.