Controversial rule that would have allowed only one business licence for each person and location has been dropped. 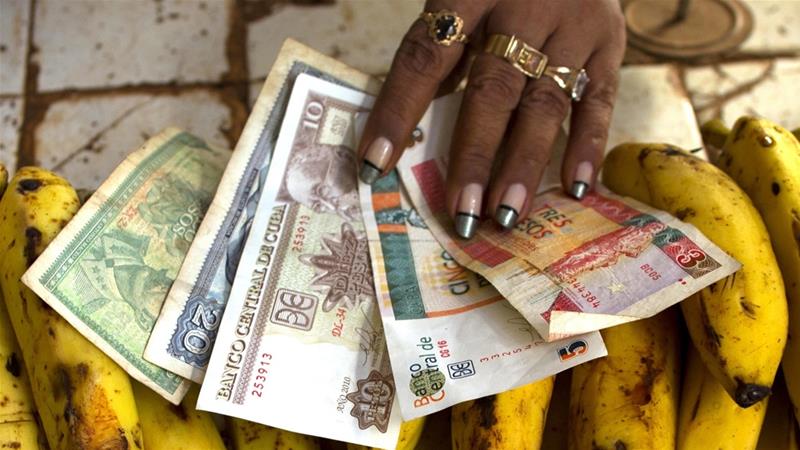 The government of Cuba has announced it will scrap some tough new restrictions on the private sector, which had caused concern among entrepreneurs.

Speaking on national television on Wednesday, Labour Minister Margarita Gomez said Havana recognised that the 20 new rules, which were due to take effect on Friday, had created unease among business owners and some of them would be revised.

The most controversial rule, which would have allowed only one business licence for each person and location, is among those that have been dropped.

In theory, it would have prevented a restaurant from having a separate bar, or a guest house from serving food.

A cap that limited restaurants to 50 seats was also lifted.

Instead, the number of guests “will be commensurate to the capacity of the establishment,” Gomez said, adding that the number of people employed by the private sector had grown from 157,000 in 2010 to 588,000 at the end of October, about 13 percent of the island’s working population.

Another requirement for every business owner to have a bank account has also been dropped, with some exceptions.

The government said the new measures are intended to combat tax evasion and off-the-books employment but it had been feared that, taken together, the rules would have stifled the expansion of the private sector 10 years after it was first legalised in the communist-run country.

Increasing freedoms, to an extent

The rollback comes as Cuba’s National Assembly considers revisions to a new constitution, due to be voted on in a public referendum on February 24.

The draft seems to offer fresh opportunities to entrepreneurs, by recognising the role of market forces and private enterprise in Cuba for the first time.

However, many of the articles simply codify measures already established by national law following a series of economic reforms by former President Raul Castro, with the state maintaining control of central economic planning.

“Unfortunately, the proposed constitutional reforms do not constitute any drastic changes in the structure of the Cuban economy,” said Carlos Seiglie, a professor of economics at Rutgers University in the United States.

“Control by the state of resources continues to be the dominant force, with minor concessions to private individuals and co-ops,” he told Al Jazeera, adding that state control of the economy remains the main barrier to growth.

The Cuban economy grew only 1.1 percent in the first half of 2018, according to AFP news agency. 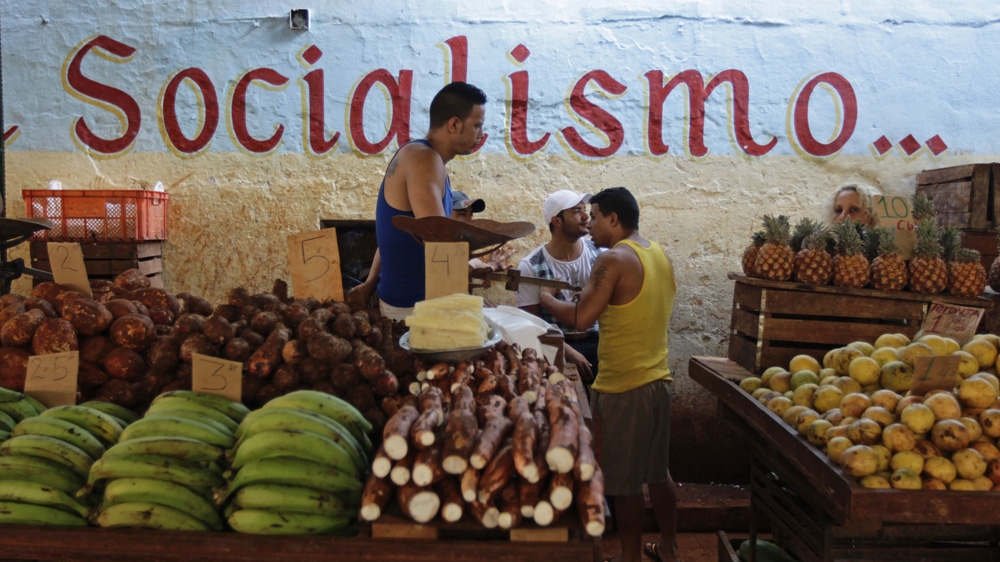 The Caribbean island is seeking to modernise without democratising, as has been done in Vietnam and China. However, unlike those countries, Cuba remains concerned about the accumulation of private wealth creating an unequal society and so is offering only limited permissions to the private sector.

Some business owners have criticised the constitution’s prohibition on “concentrated” wealth as an official ban on being too successful.

Havana is also looking outward to shore up the island’s creaking economy.

In November, President Miguel Diaz-Canel, who took over from Raul Castro in April, embarked on a tour of communist allies including Russia, China and North Korea as well as the United Kingdom, inking several agreements to boost economic ties and investment to the island. 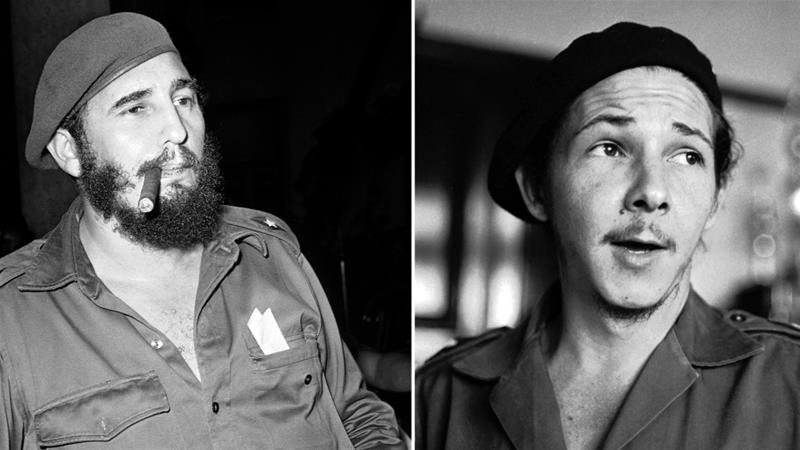 Cuba’s economic future after the Castros

CIA: Russia will try to influence US midterm elections

How much does it cost to charge an electric car?