It beggars belief that in Britain today you could call 999 to seek help for a loved one who has suffered a heart attack or stroke with no certainty an ambulance will arrive.

As ambulance staff go on strike, all those involved should take a long, hard look into their consciences and ask: Can this ever really be justified?

The union members taking industrial action are not just faceless paramedics, drivers and call handlers. They are also fathers, mothers, sons and daughters.

How will they be able to live with themselves if a patient dies because a 999 crew refuses to respond? Leaving the stricken to suffer is morally wrong – and frightening. 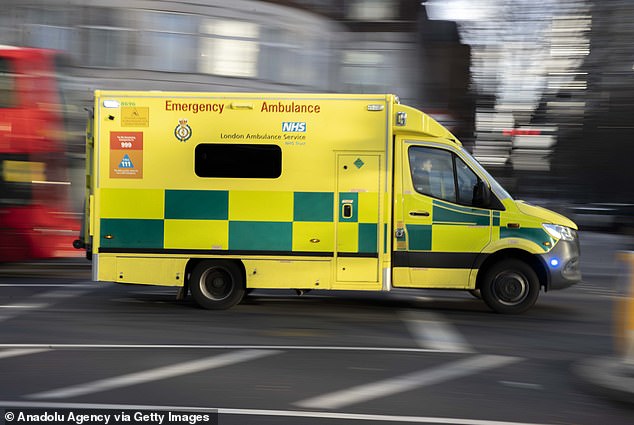 Staff will attend incidents where there is an immediate threat to life. But beyond that, people will be expected to get themselves to hospital – increasing their risk of harm.

And how absurd that ministers and NHS chiefs are urging people not to get drunk at Christmas parties or play sport to prevent serious accidents.

Before walking out, individual workers should consider whether they are being manipulated by hard-Left union barons pursuing a political vendetta against a Tory Government they detest. 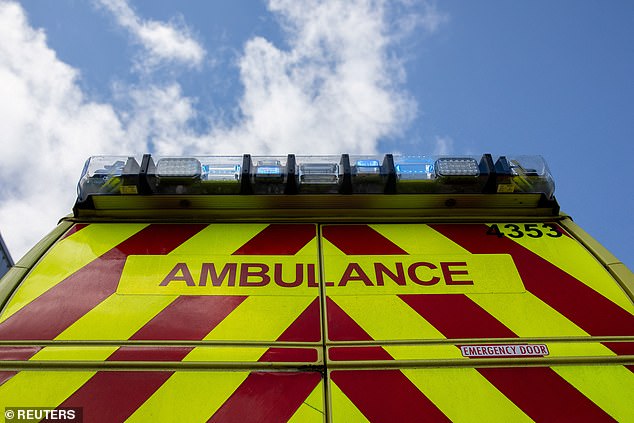 Staff will attend incidents where there is an immediate threat to life. But beyond that, people will be expected to get themselves to hospital – increasing their risk of harm

What also sticks in the craw about ambulance workers’ excessive demands is that their basic pay (not including lucrative overtime) has risen since 2010, unlike that of nurses – or many in the private sector.

Rishi Sunak must stick to his guns. Conceding to unions’ claims would open the door to eye-watering wage rises for other groups. That would cement in spiralling inflation – leaving everyone worse off.

The proper way for the ambulance workers’ unions to address perceived pay grievances is to make representations to next year’s independent NHS pay review. It’s not by using sick and injured patients as bargaining chips in a bitter dispute.

Everyone sympathises with nurses’ demands for better pay. But instead of the Government funding improved remuneration, shouldn’t it be the NHS?

All we hear from the Left is how short of money the Health Service is. But with monotonous frequency, NHS chiefs go cap in hand to ministers. The record sums they receive are invariably squandered.

Does the NHS really need to blow £100,000 on teaching maternity staff how best to talk to pregnant trans men? Or on a £115,000-a-year ‘director of lived experience’?

If the tier of overpaid bureaucrats was slashed, the cash saved could be spent on more and better paid nurses. It’s time managers were held accountable for the sickening profligacy over which they preside.

Gloomsters warned Brexit would destroy our booming tech sector, triggering an exodus of investment and jobs.

How wrong they were. Our digital industry remains the biggest in Europe – raising more money than Germany and France combined. Despite this huge confidence vote, ministers must do more to help cutting-edge firms flourish – and on a global scale.

That means more training, tax breaks for R&D, and making it tougher for foreign rivals to snap up our tech businesses.

Chancellor Jeremy Hunt wants Britain to become the ‘next Silicon Valley’. That won’t happen if we neglect our crown jewels.

Sanctimonious ex-footballer Gary Neville drew a grotesque comparison between the UK Government’s treatment of strikers and migrant labourers in Qatar – thousands of whom died building World Cup stadiums. But if the multimillionaire Labour activist really is concerned with the plight of the low-paid, why is his luxury hotel offering new staff only the minimum wage? His hypocrisy knows no bounds.