DAN Walker, 43, still asks himself if he could've stopped Gary Speed from taking his life just hours after he appeared on his show.

The Football Focus presenter says he still replays his conversations with the Premier League legend before he killed himself. He says he's memorised "every word" said that day "verbatim". 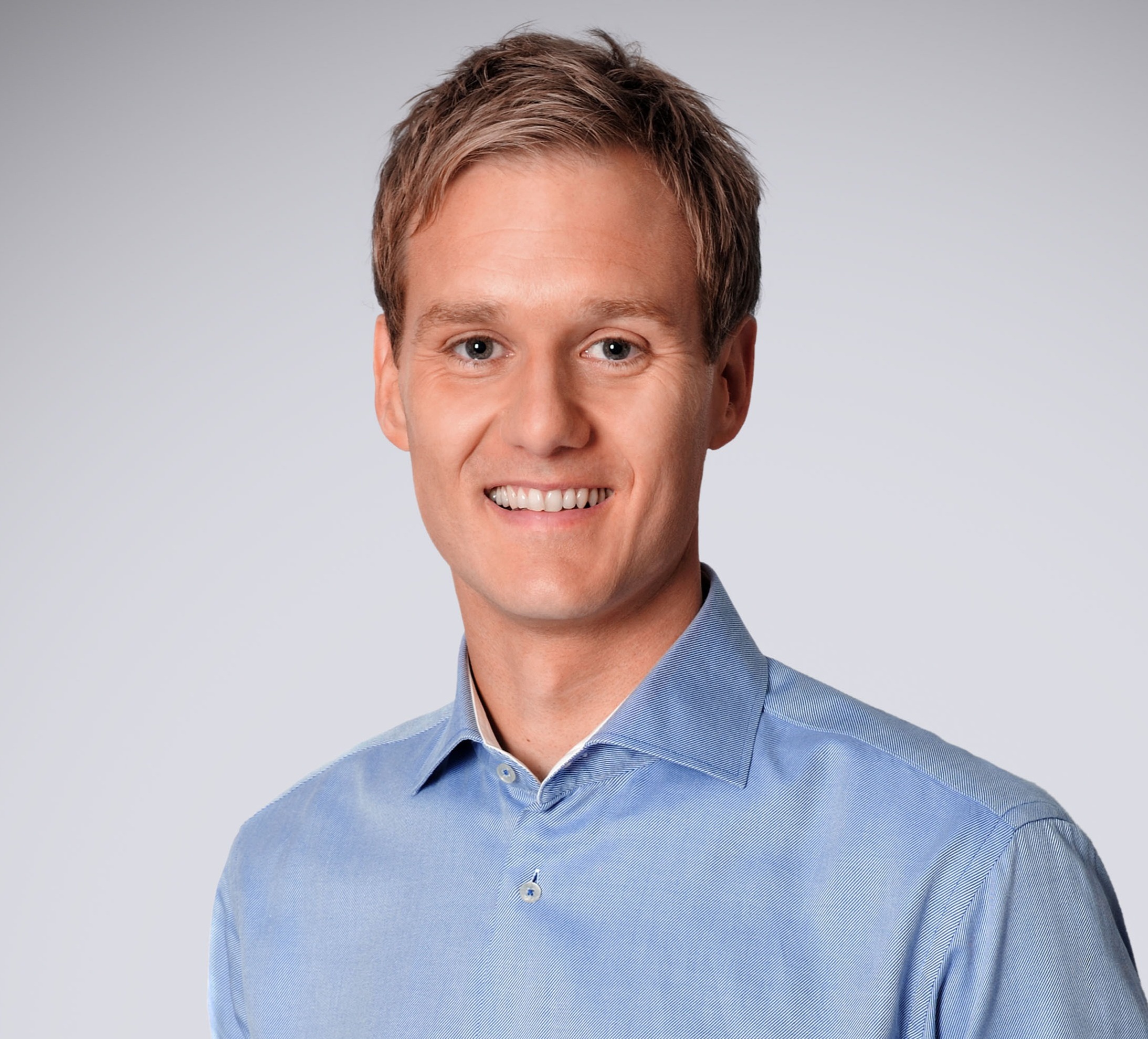 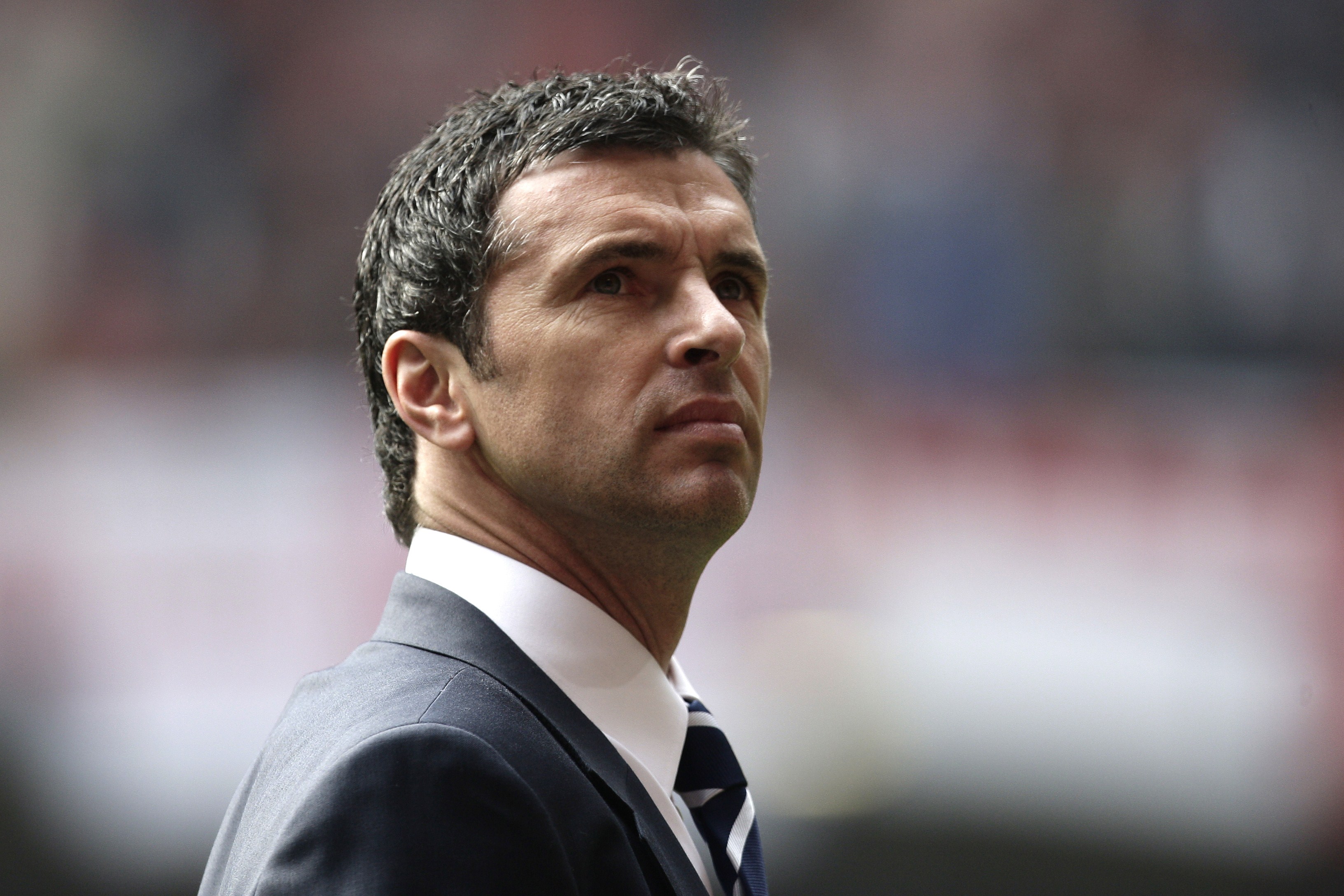 The footballer and Wales coach hanged himself that night after appearing on the BBC show, which was presented by Walker.

The 43 year old, who also fronts BBC Breakfast, says Speed's death in 2011 still "eats me up" and he re-runs that day in his head wondering if he could have said anything to prevent the father of two's death.

Speed was found hanging in the garage of the family home by wife Louise on the morning of Sunday November 27 2011.

He had appeared on Football Focus the previous day, alongside fellow former Leeds midfielder Gary McAllister.

Nine years on, his two sons Tommy and Ed have spoken publicly for the first time about their heartbreak in a book written by Walker.

And men are three times more likely to take their own life than women.

Yet it's rarely spoken of, a taboo that threatens to continue its deadly rampage unless we all stop and take notice, now.That is why The Sun launched the You're Not Alone campaign.

Speaking on the Headliners podcast, Walker himself admits he still wracks his brain wondering if he missed clues to their father's mindset in that TV appearance the day before.

He said: "Could I have said something to him that day?

"Now, was I a good enough friend to him, could I have spotted something?

"And I've been through every conversation, virtually every word, I can remember verbatim what we spoke about on that Saturday.

"The final thing he said to me was, he was talking in detail about all the games that Wales had coming up and what tactics he was going to play in those tournament qualifiers.

"And he spoke about his children and he asked me about my children, which is what he always did, he always asked people about what was going on in your life, he was interested in other people. 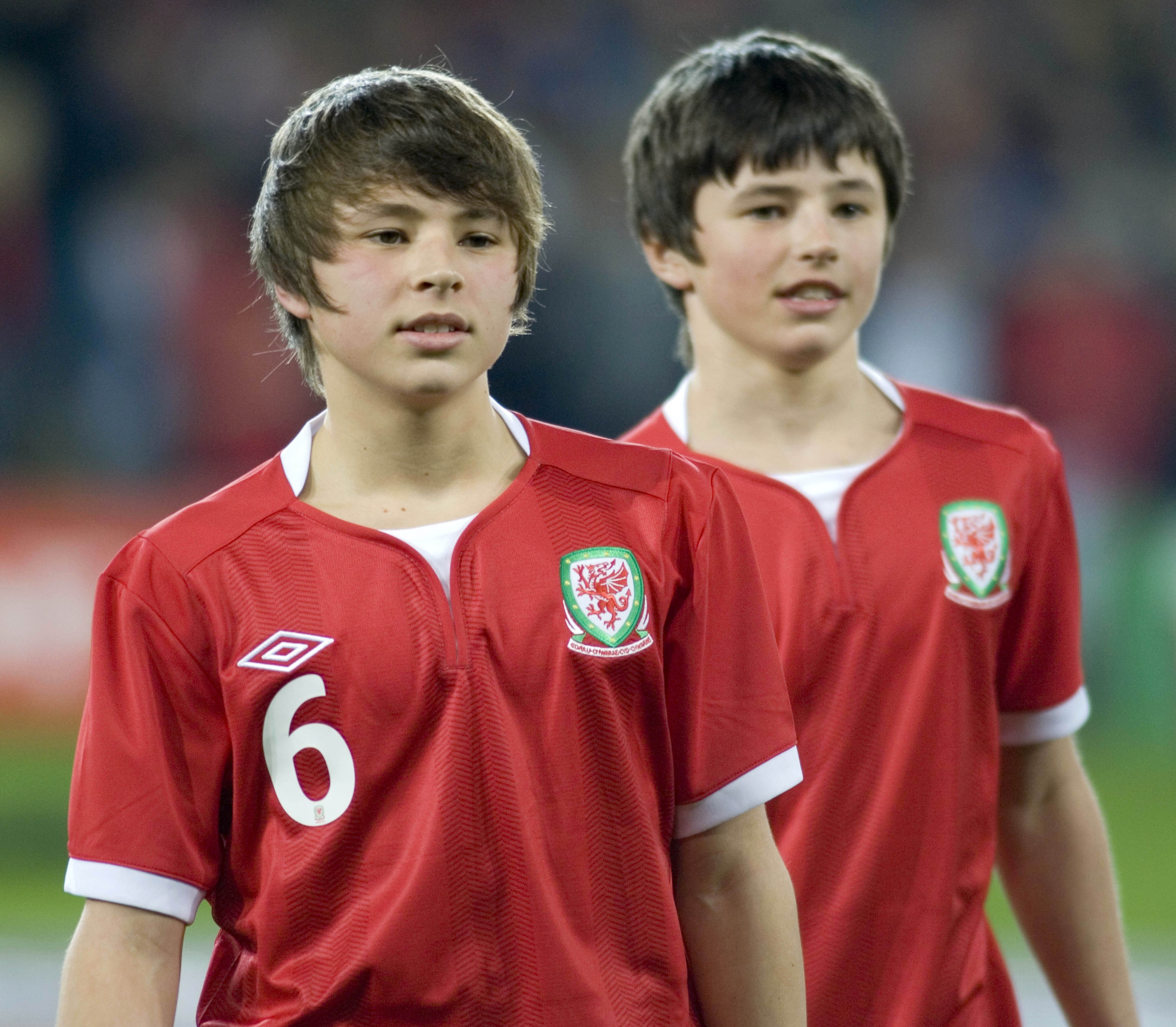 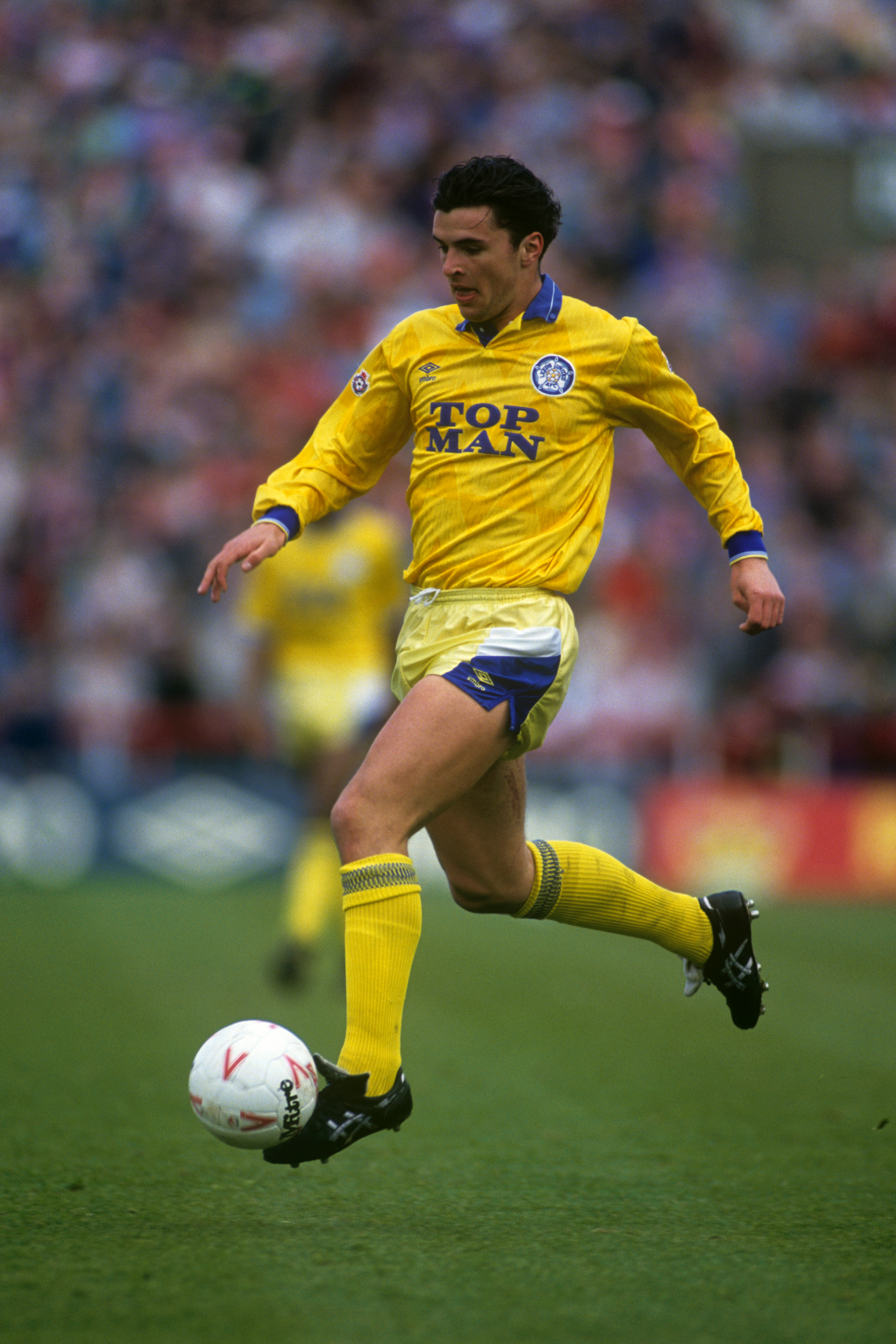 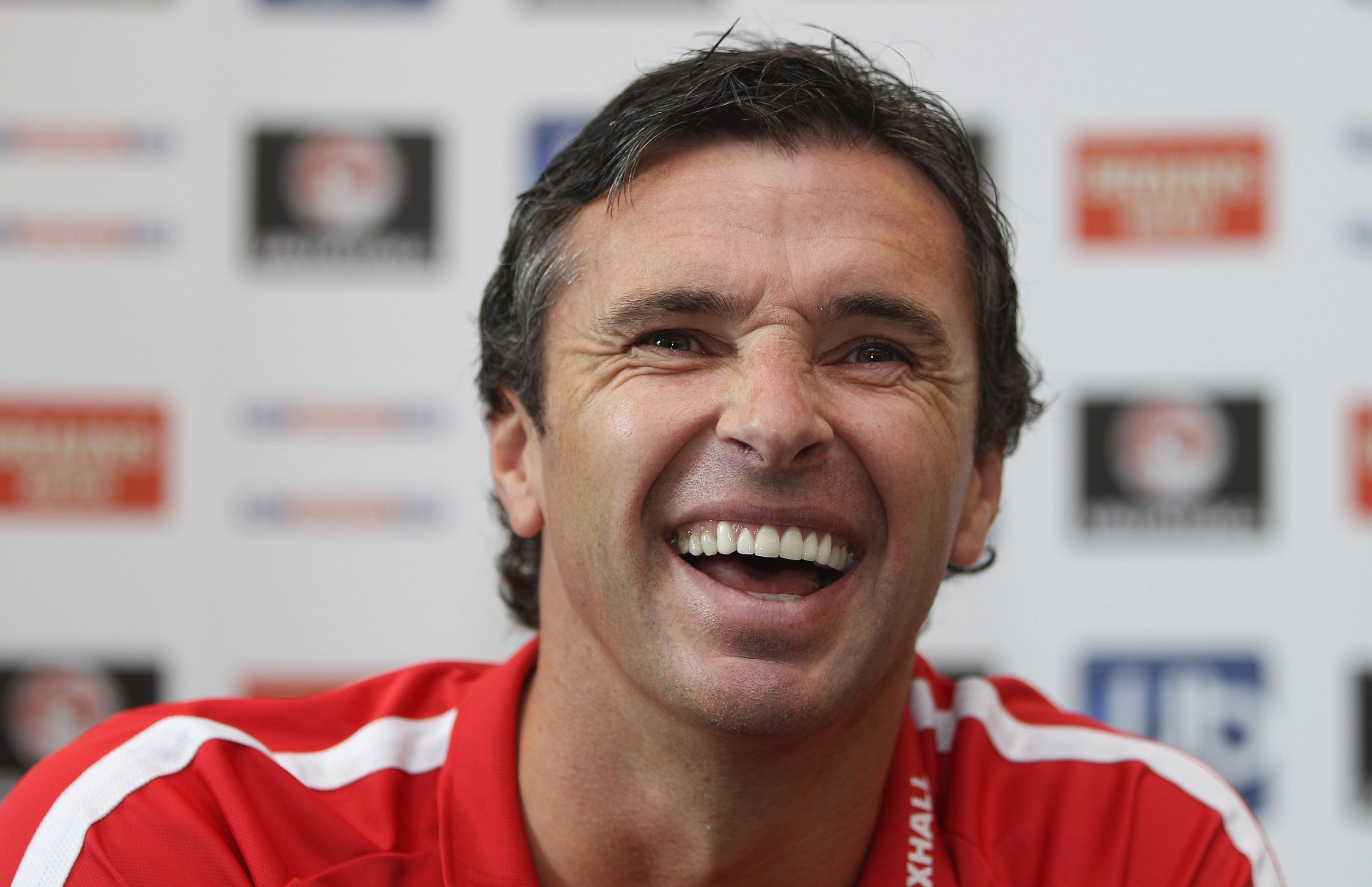 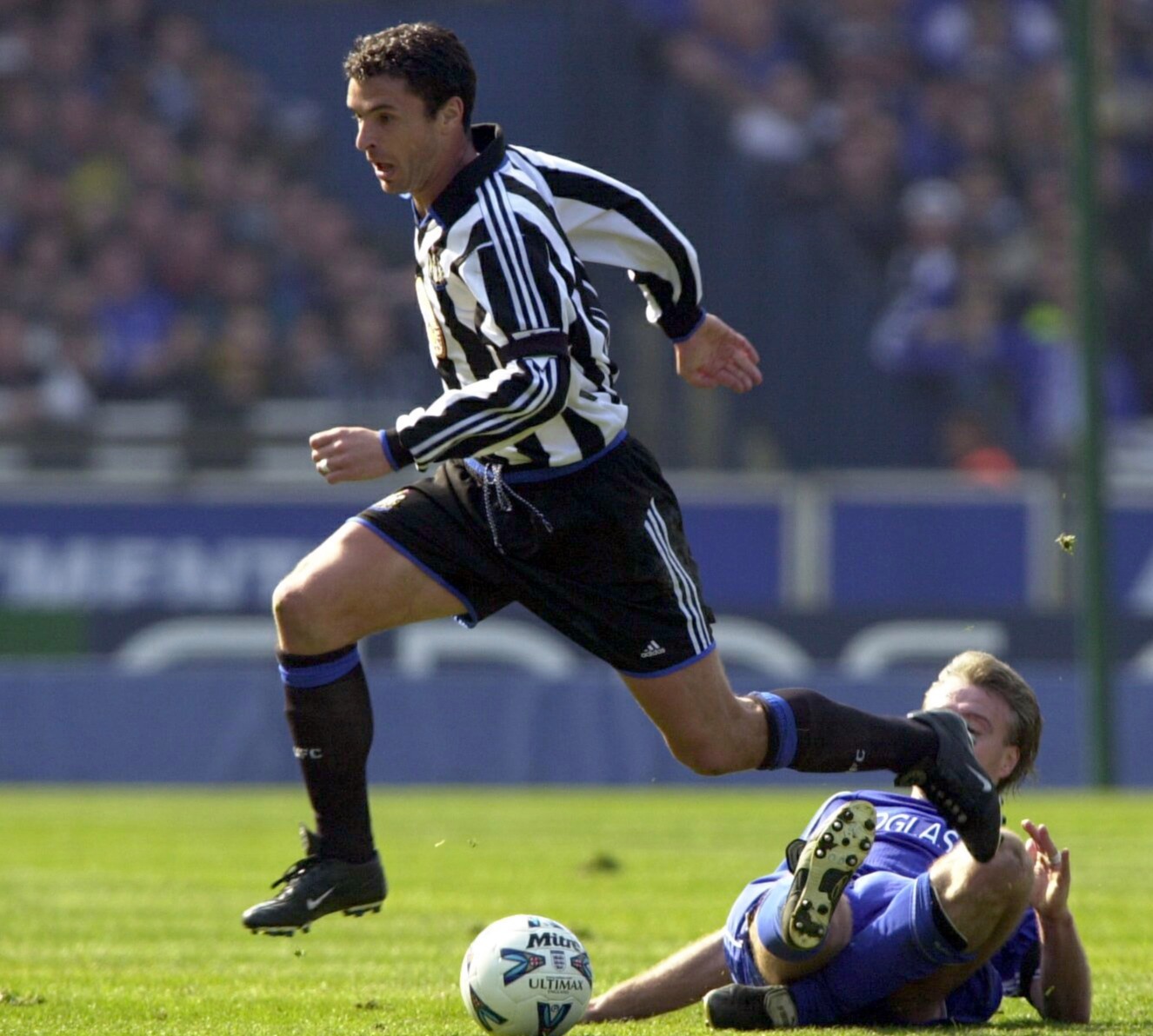 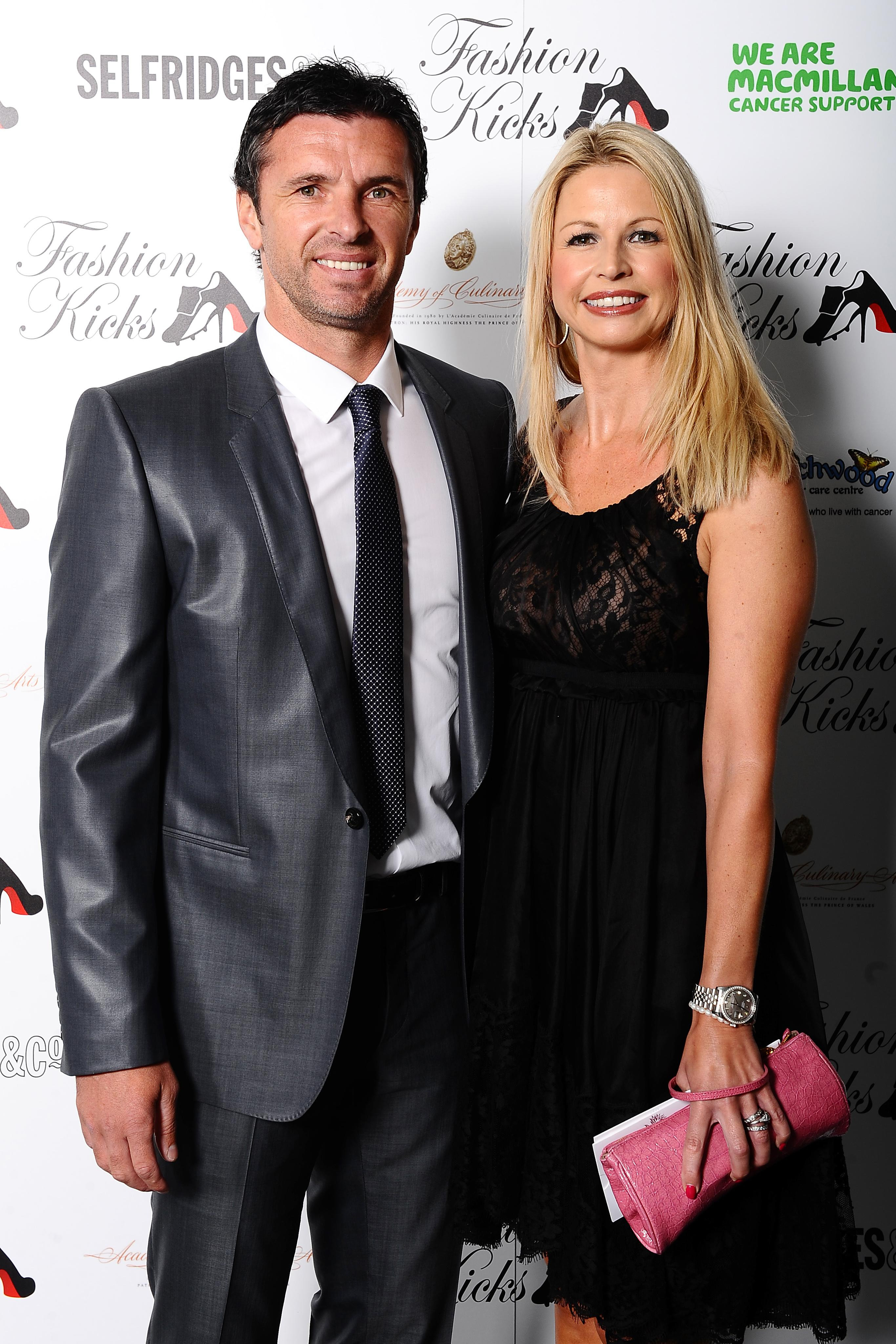 "And it does, it eats you up a bit. But I feel far more concerned for his two boys and I feel so happy that, they're never going to be in a great place because they've lost their dad, but they're in a really positive place and they are looking forward to living their lives to the full."

Walker also recalled the occasion when TV personality Jeff Brazier nutmegged Speed in a Wales v England pro-celebrity game and incurred the former Leeds and Newcastle wrath by nutmegging him.

Walker explained: "Jeff is a great footballer, a proper, proper footballer, but he did a thing in that game which you should never, ever do and he put the ball between the legs of Gary Speed.

"And not only did he do that but he called 'megs' on Gary Speed who I think at the time had more appearances in the Premier League than any other player.

"I could see the anger in Gary Speed's eyes and he came over to me at half time and told me politely that I should have a word with Jeff because if he tried that again it wouldn't end well.

"I told Alan Shearer that story and Alan, well, it was clear that Jeff wouldn't have been on the pitch much longer if he had called 'megs' on Alan Shearer."

If you are affected by any of the issues raised in this article, please call the Samaritans for free on 116123.

U.S. to announce suspension of compliance with nuclear pact: officials