‘I felt intensely ashamed’: Bestselling author of ‘The Woman in the Window’ Daniel Mallory says he lied about having brain cancer ‘in order to hide his past struggles with bipolar disorder’

Daniel Mallory, the bestselling author of suspense novels including the bestseller The Woman in the Window, has admitted to lying about having brain cancer.

The admission came after Mallory was revealed to have told a series of falsehoods over the years about his health, according to the New Yorker.

Mallory confirmed details of the New Yorker article, saying he claimed to have cancer as a way to disguise his past struggles with bipolar disorder.

‘It is the case that on numerous occasions in the past, I have stated, implied, or allowed others to believe that I was afflicted with a physical malady instead of a psychological one: cancer, specifically,’ Mallory said.

‘My mother battled aggressive breast cancer starting when I was a teenager; it was the formative experience of my adolescent life, synonymous with pain and panic. 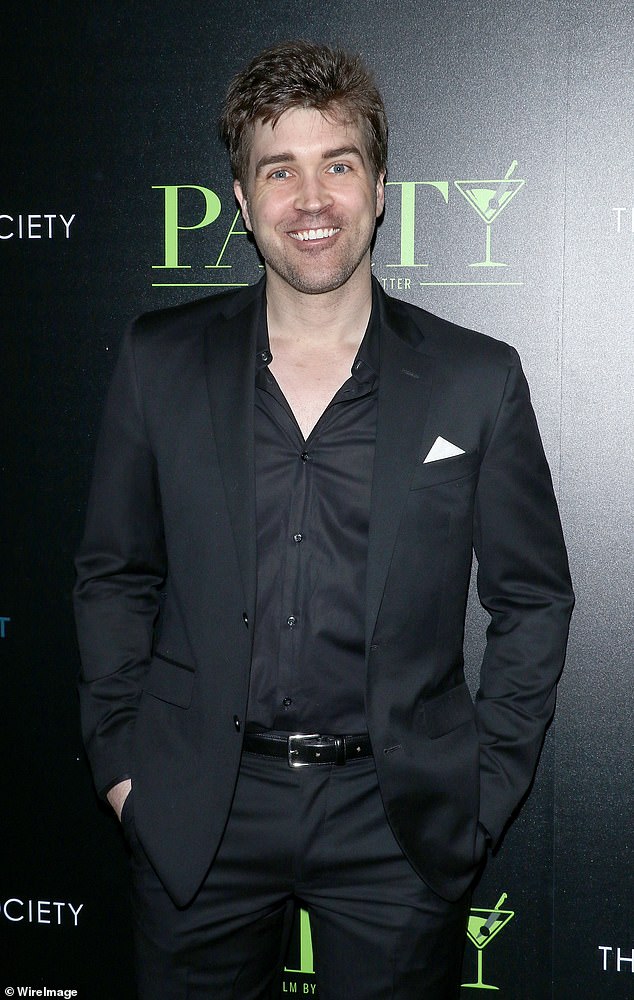 Daniel Mallory, the bestselling suspense author, has admitted to lying about having brain cancer

‘I felt intensely ashamed of my psychological struggles – they were my scariest, most sensitive secret.

‘And for 15 years, even as I worked with psychotherapists, I was utterly terrified of what people would think of me if they knew – that they’d conclude I was defective in a way that I should be able to correct, or, worse still, that they wouldn’t believe me.

‘It’s been horrific, not least because, in my distress, I did or said or believed things I would never ordinarily say, or do, or believe – things of which, in many instances, I have absolutely no recollection.’ 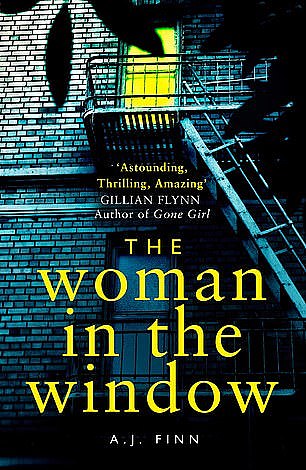 Mallory wrote The Woman in the Window under the pseudonym A.J. Finn

Mallory burst onto the literary scene last year after he was revealed to be the author who used the pseudonym A.J. Finn.

The rights to his debut novel, The Woman in the Window, were bought by Fox 2000.

A movie adaptation starring Amy Adams and Gary Oldman is due out in theaters later this year.

But in the years before he achieved stardom, Mallory misled peers and colleagues in the publishing industry by telling tales about his life that later proved false.

In an essay which Mallory submitted to Oxford University’s prestigious New College, he claimed his mother died of cancer and that his brother also died while he was in his care.

In reality, however, Mallory’s mother is alive – though she did successfully overcome Stage V cancer with which she was diagnosed when her son was a teenager.

Mallory’s father also confirmed that neither Dan Mallory nor Jake Mallory ever had cancer.

Dan Mallory also pretended to be British, even though he is an American. He also claimed to have completed a dissertation about Patricia Highsmith, the famed author who wrote the Tom Ripley novels, while at Oxford (above). This, too, was false

Dan Mallory also pretended to be British, even though he is an American.

He also claimed to have completed a dissertation about Patricia Highsmith, the famed author who wrote the Tom Ripley novels, while at Oxford.

In reality, however, Mallory never finished a dissertation about Highsmith. In fact, he has never published a scholarly work about her.

When he applied for a job at a publishing house in London, he claimed to have worked as an editor at Ballantine. In real life, he was only an assistant.

He also claimed on his job application to be a ‘double-doctor’ – having earned a Ph.D. from Oxford and American University.

This, too, was false.

UK weather forecast: Six inches of snow to fall in 24 hours after two killed and 500 homes wrecked in Storm Ciara – The Sun