Home » Daughter, 21, who ‘stabbed mum to death & cut out her beating heart’ laughs in court when asked if she’s sorry

A YOUNG woman accused of stabbing her own mother to death and cutting out her beating heart laughed in court when asked if she was sorry, it is reported.

Anna Lejkovich, 21, allegedly killed her mum, 40-year-old Parascovia Leicovici – but is expected to receive a reduced sentence because of her gender because of laws in Moldova. 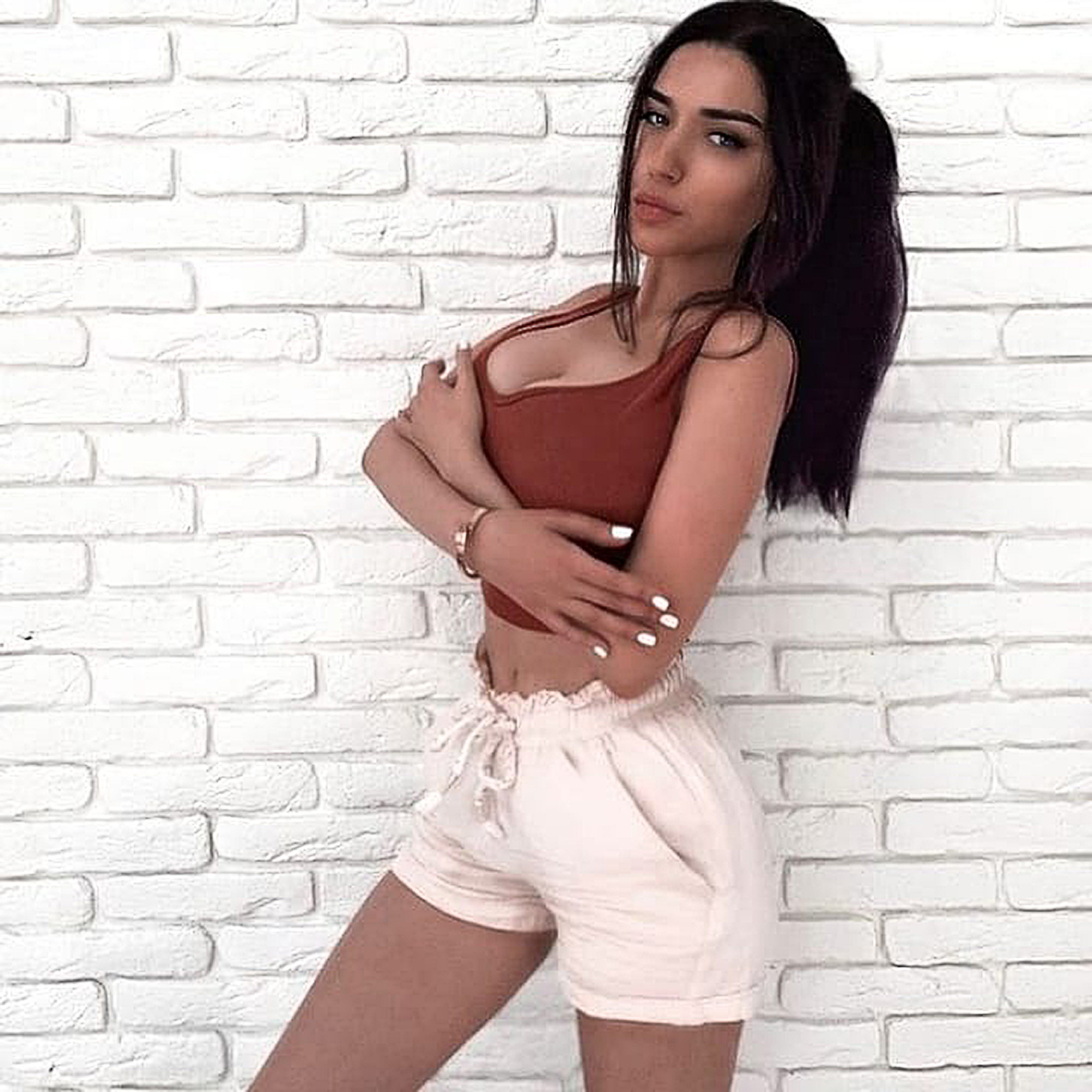 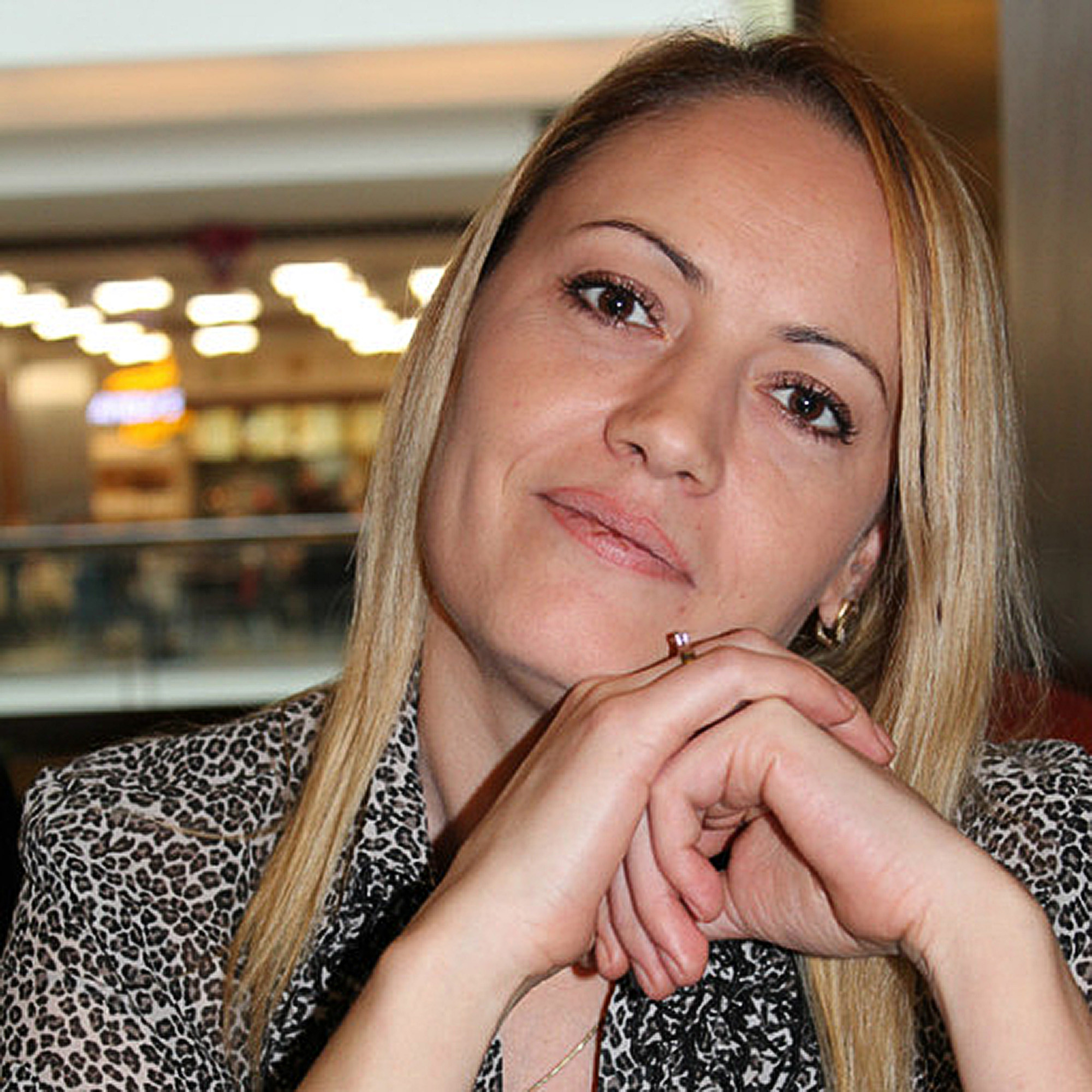 It is alleged that Lejkovich launched the attack on her mum on December 11, 2020, after she returned to Comrat, Gagauzia, from a long-term work trip to Germany – only to find that her daughter had become addicted to drugs, reports Ziarul National.

Parascovia is said to have confronted her daughter and told her that she would have to go to rehab and clean up her act.

Local media said this led to an argument, during which the suspect took a knife and allegedly stabbed her mother in the chest multiple times.

While the Parascovia was left bleeding on the floor, she allegedly cut out her beating heart. 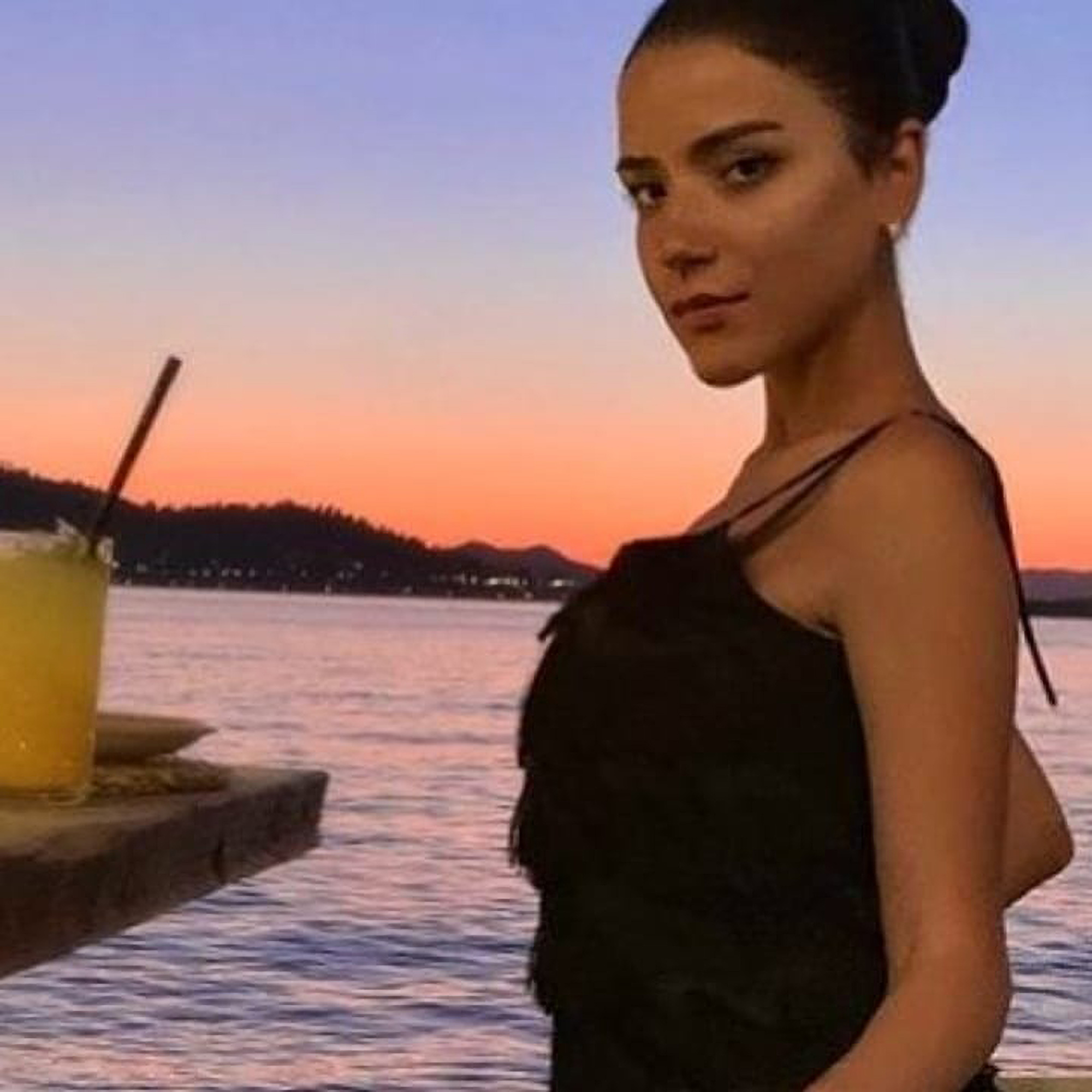 Lejkovich was detained shortly after and a court ordered her to be held in preliminary detention at a psychiatric hospital while the investigation continues.

The suspect is undergoing tests to determine if she is fit to stand trial.

During her first hearing, Lejkovich laughed when the prosecutor asked whether she regretted her alleged actions, reports Stiri.

Vladimir Chimpoesh, former deputy prosecutor of Gagauzia, told the news outlet Pro.Tv that she is not likely to receive a life sentence due to her gender.

He claimed that a woman in Moldova cannot be sentenced to life imprisonment.

As a result, if the suspect admits to the crime, she will face a maximum sentence of 13 years and four months, Mr Chimpoesh said.

He added that if Lejkovich is found to have an unsound state of mind by psychiatric experts, then the sentence could be further reduced.

UK has enough Pfizer and Moderna vaccines to cover ALL under-30s, says Matt Hancock – and will STILL hit July target