The daughter of a deceased city police officer claims a letter said to be written by her father — stating the NYPD and FBI were behind the assassination of Malcolm X — is a fraud.

Daughters of the civil rights leader teamed up with Reggie Wood, the cousin of former undercover NYPD officer Raymond Wood, last weekend at the scene of the Harlem murder to make the letter public.

Kelly Wood debunked its authenticity in an interview with NY1 on Friday.

In the letter, Raymond Wood allegedly wrote that NYPD supervisors pressured him into luring two members of Malcolm X’s security detail into committing crimes that led to their arrests, supposedly making the activist an easy target for conspiratorial gunmen at the former Audubon Ballroom in 1965.

Wood’s daughter Kelly now tells NY1 the letter was forged and her father’s cousin read it out loud to the media to gain publicity for himself.

“I know that my father did not write this letter,” Wood told the cable news station. “I know that is not his signature and I know the envelope they’re using to somehow justify that the letter was mailed is also a fake.” 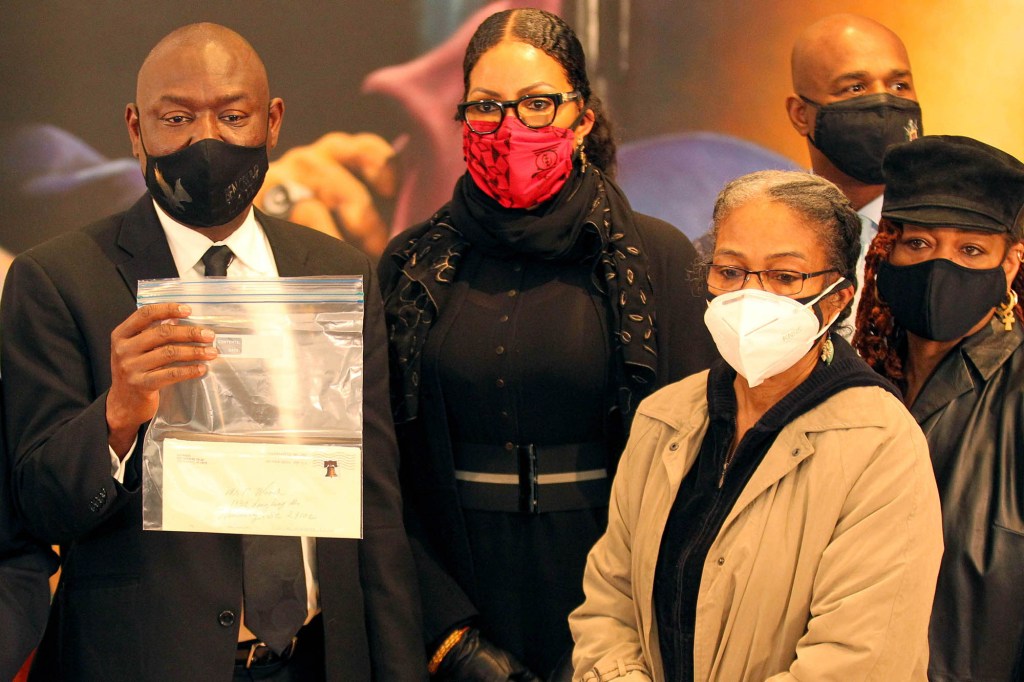 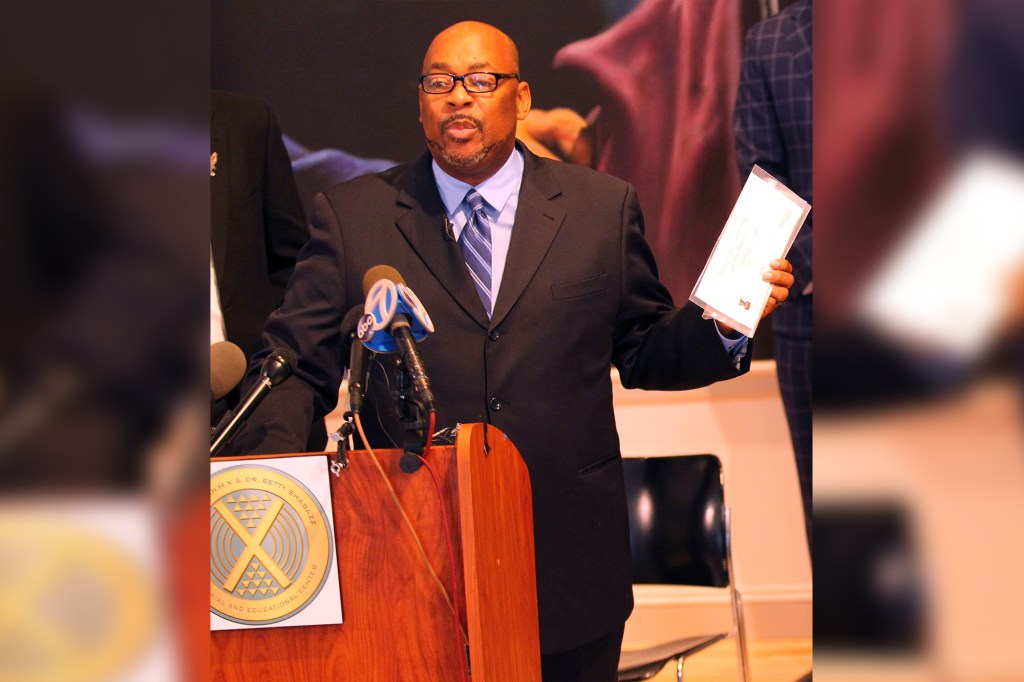 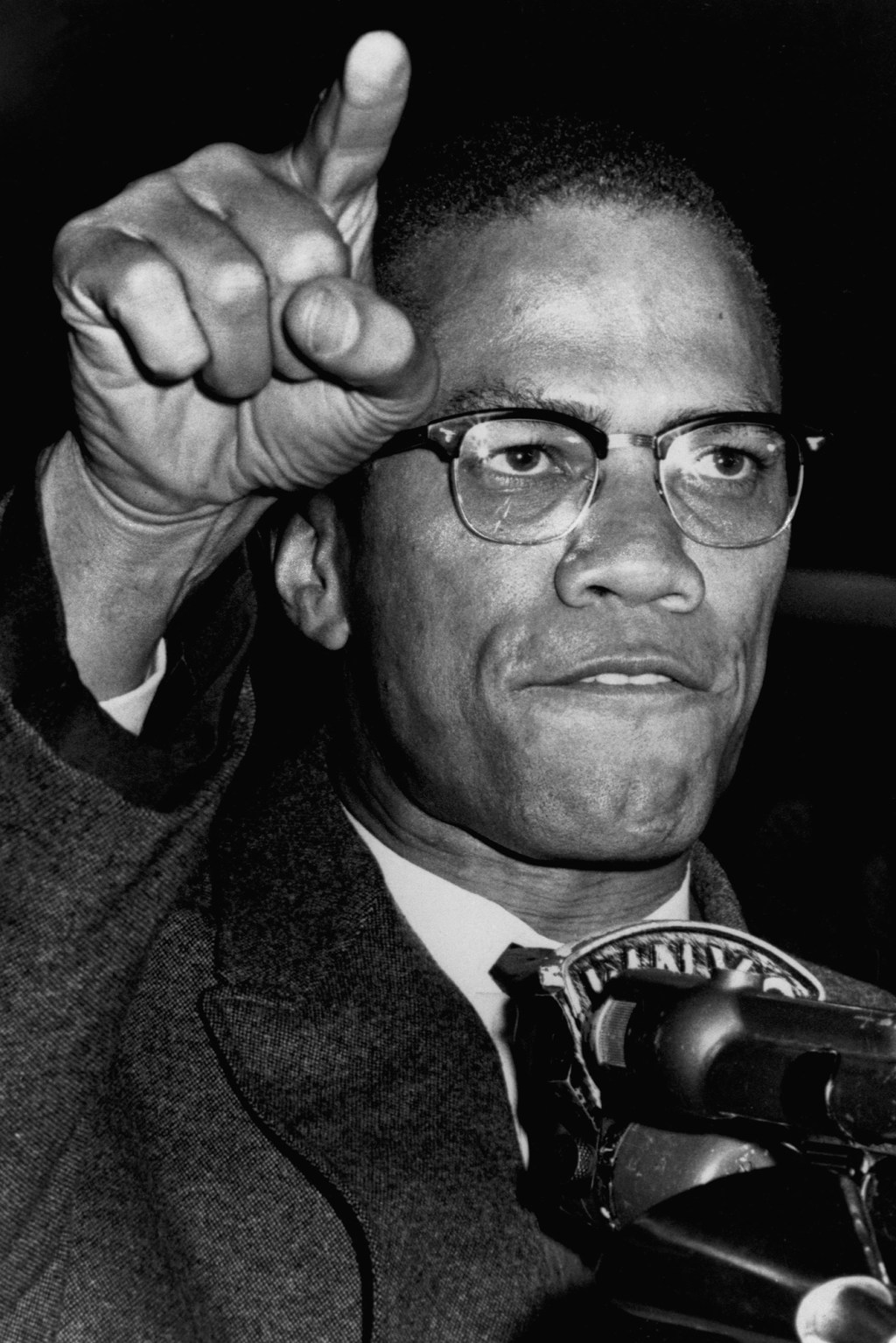 Boy, 5, missing after ‘falling from inflatable’ on lake in Ireland as major search under way – The Sun