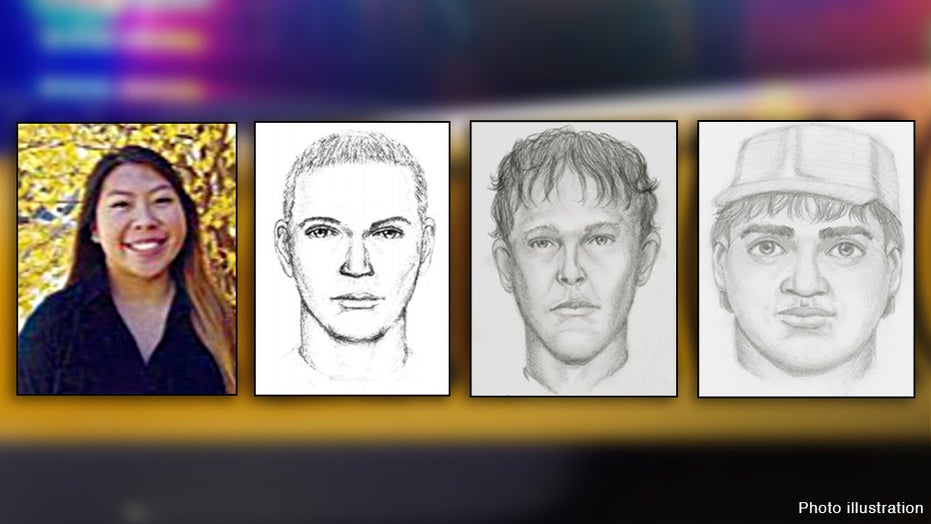 The FBI is looking into the possibility of a hate crime in connection with the unsolved slaying of an Asian American Colorado 17-year-old found dead in her burned-out home in Bailey, three and a half years ago.

Investigators unveiled the new layer of the probe into Maggie Long’s Dec. 1, 2017 slaying in a statement to the Denver-based KCNC.

Park County Sheriff’s Office deputies responded to a house fire at 3763 County Road 43, about 45 miles southwest of Denver, on that day after a 911 caller told the dispatcher that people were inside the home breaking things. 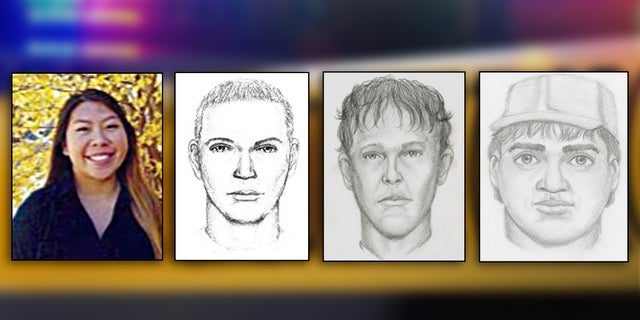 Firefighters doused the flames and found Long’s body inside. Investigators said they found signs that there had been a physical altercation in the home before the fire broke out.

An autopsy ruled the death a homicide, and Park County Sheriff Tom McGraw said at the time that Long had been “purposely set on fire and burned alive.”

Authorities have released composite sketches showing three possible suspects. In addition to killing Long, they are accused of stealing a Beretta handgun, an AK-47-style rifle, 2,000 rounds of ammunition, a safe and other valuables from her home.

The suspects still have not been publicly identified, and it was not immediately clear what prompted investigators to consider the possibility of a hate crime. But such attacks targeting Asian Americans have recently been on the rise across the U.S.

The victim’s sisters have said they did not notice any overt Asian discrimination when they lived in Bailey – and that looking at the case from a new perspective could help solve it.

“This is an angle that wasn’t looked into in the past, and at this point, it is no stone left unturned,” Lynna Long told the Associated Press. “Looking at the extent of violence in this crime – that is certainly an angle to look more closely into.”

The FBI is offering up to $20,000 in reward money for information leading to arrests and convictions, and Long’s family announced $75,000 in December, according to 9News.

Long was last seen at Platte Canyon High School, where she was organizing an evening concert, according to the outlet. She went home after class to pick up supplies for the event and is believed to have walked in on a home invasion in progress.

What time is the government coronavirus press conference tonight? – The Sun

Emotional Karl Rove recalls aftermath of 9/11 attacks: 'A horrible moment in our life'