Home » World News » Death penalty US – which states have it and how many people have been executed in America?

On average, each convict will spend 15 years waiting to be executed — with almost a quarter dying of natural causes before they are given the lethal injection. Here's the details… 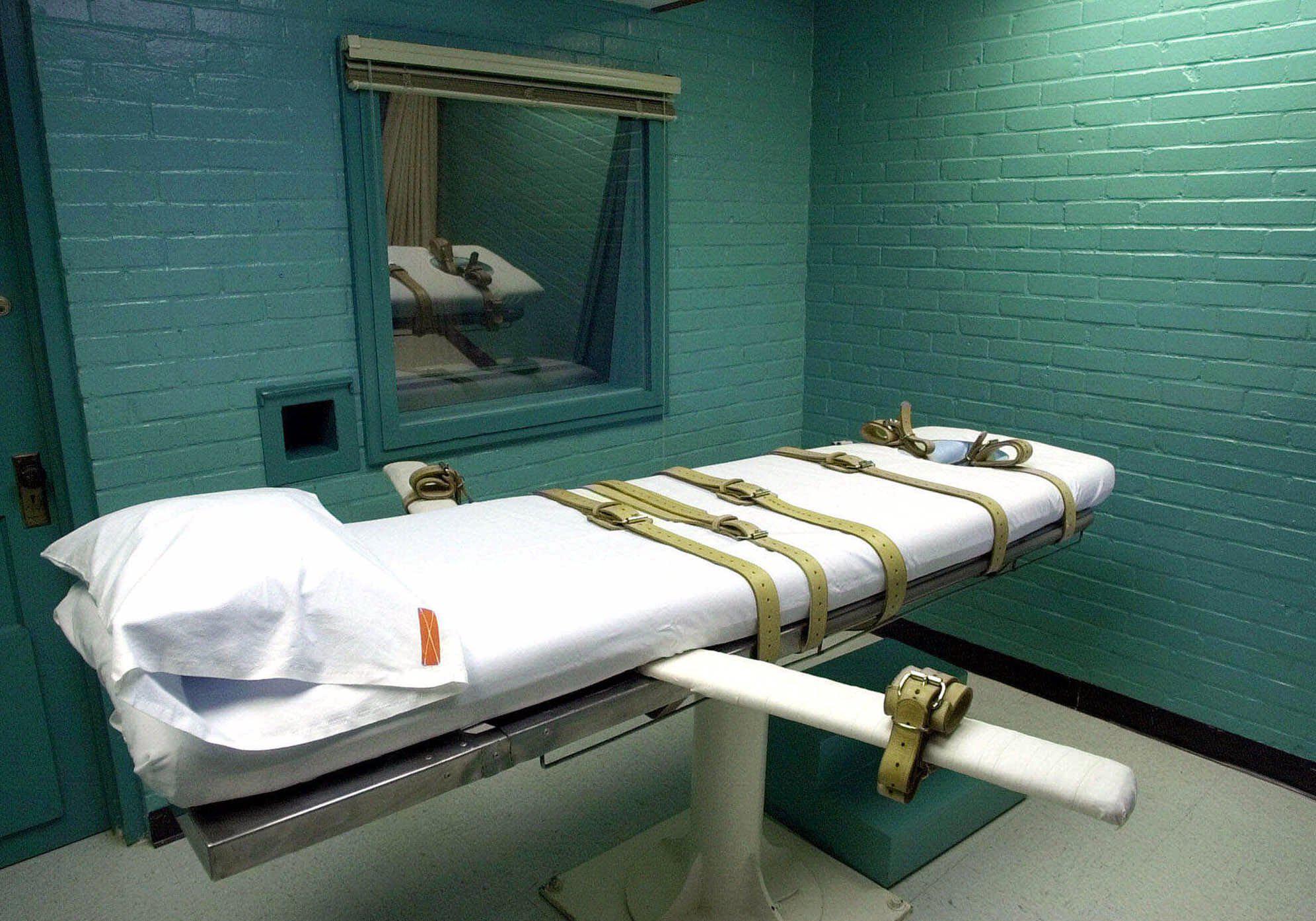 How many US states have the death penalty?

As many as 31 US states have the death penalty in the United States.

It is believed Britain influenced America's use of the death penalty more than any other country, with the first recorded execution of Captain George Kendall in the Jamestown colony of Virginia in 1608.

But for those who are found guilty in the states with the death penalty, they face waiting an average of 14 years and 8 months between sentencing and execution.

Which US states have the death penalty?

What could happen to two of the ISIS 'Beatles'?

The US wants to put Alexanda Kotey and El Shafee Elsheikh on trial for murdering two Brits and three Americans.

Home Secretary Sajid Javid said in a letter to the US Attorney General Jeff Sessions he said he did not require any assurances on the death penalty should the men be found guilty.

The men are currently being held by the Syrian Democratic Forces and could be transferred to the US.

When was the death penalty abolished in the UK?

The last people to be sentenced to death in Britain were Peter Anthony Allen and Gwynne Owen Evans – real name John Robson Walby – in 1964.

They had knifed a friend to death for money. The executions took place simultaneously at 8am on August 13.

Public anger about previous wrongful executions led to their suspension in 1965 and they were abolished in 1969.

Technically, the death penalty could still be imposed for offences including treason, violent piracy or certain military crimes until 1998, but no executions took place.

Former UKIP leader Paul Nuttall said in 2016 that he wanted a referendum on bringing back the death penalty.

What is the lethal injection?

All US states that have the death penalty use lethal injection as their primary method of execution, but protocols differ from state to state.

Some use one drug while others use a cocktail of two or three.

The three-drug protocol uses an anaesthetic or sedative, usually followed by pancuronium bromide and potassium chloride.

This paralyses the inmate and then stops their heart.

Florida convict Mark Asay was executed on August 24, 2017, with a mix using the anaesthetic etomidate for the first time.