He has set up a unit of legal experts in the MoD to find ways to stop veterans — particularly those who served in Northern Ireland — getting hounded in courts. 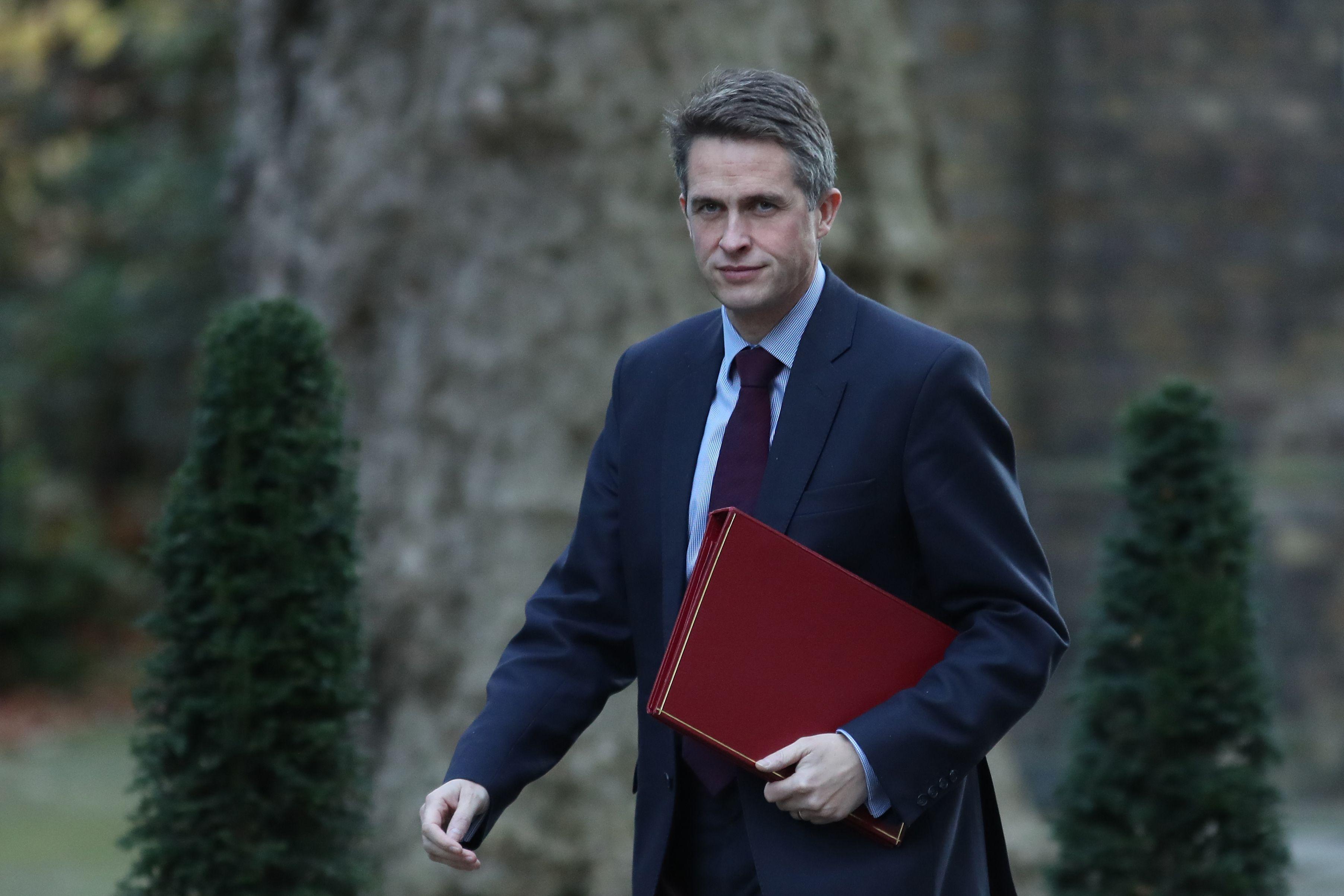 Insiders say laws could be tightened around the presumption of innocence in a bid to make it far harder to bring charges in the first place.

Mr Williamson said: “We can start to put things in place to end this absolute tragedy of British service personnel being chased through the courts.

He added: “There isn’t a single silver bullet, it’s a combination of different things that we are actually going to have to look at doing.

“This isn’t just about Northern Ireland it’s about conflicts that have gone on since then but also conflicts in the future. 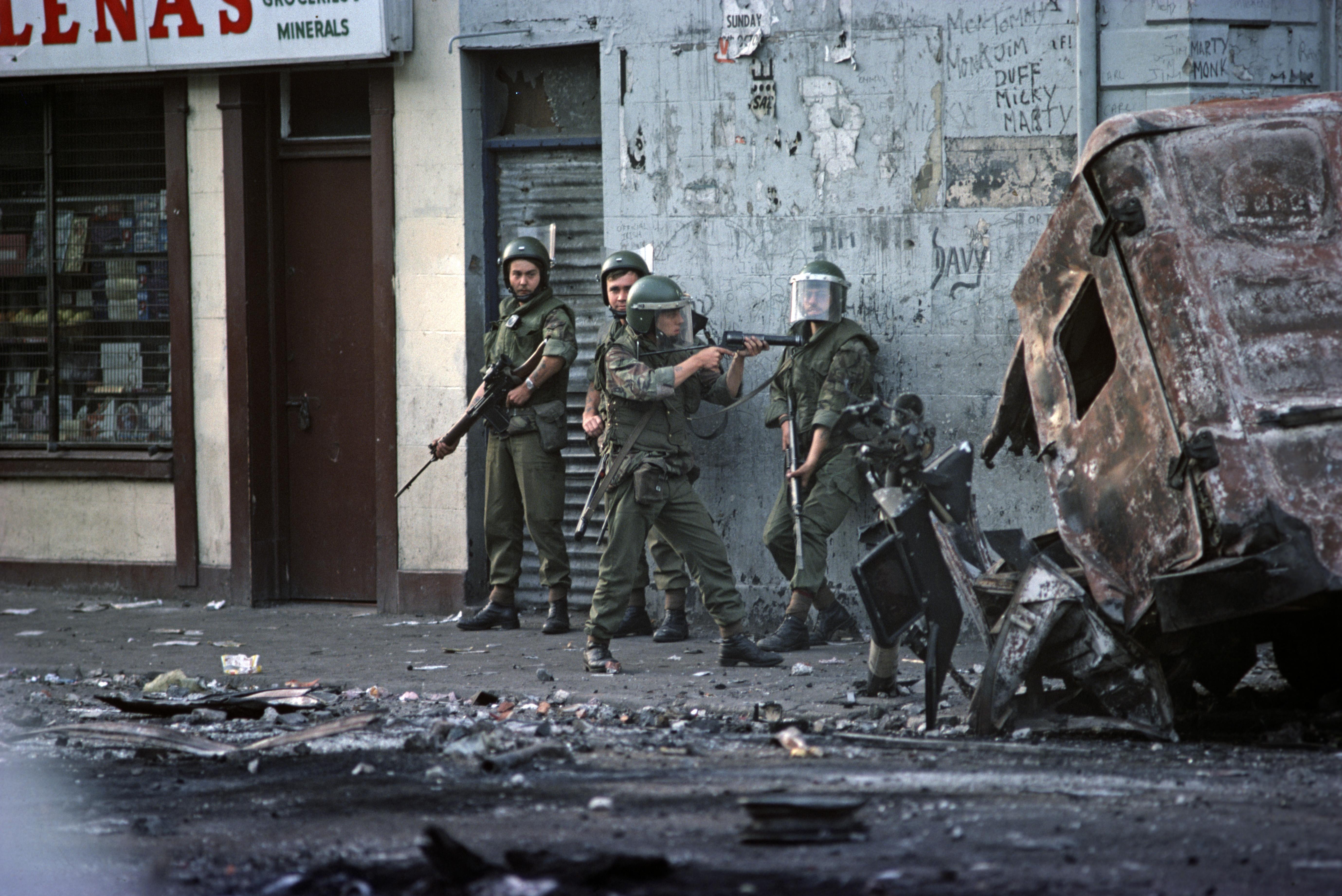 “We think we’re very close to landing a position where we end up being able to make those important step forward in terms of finding a solution and making sure that service personnel are not going to be going through strain, going through the worry and going through the trauma fearing there will be a knock on the door.”

Getaway mix-up after government changed May bank holiday for 2020