They will stay on Lindholm Island, a 17-acre site in Stege Bay which at its nearest point is one-and-a-half miles from the Danish mainland. 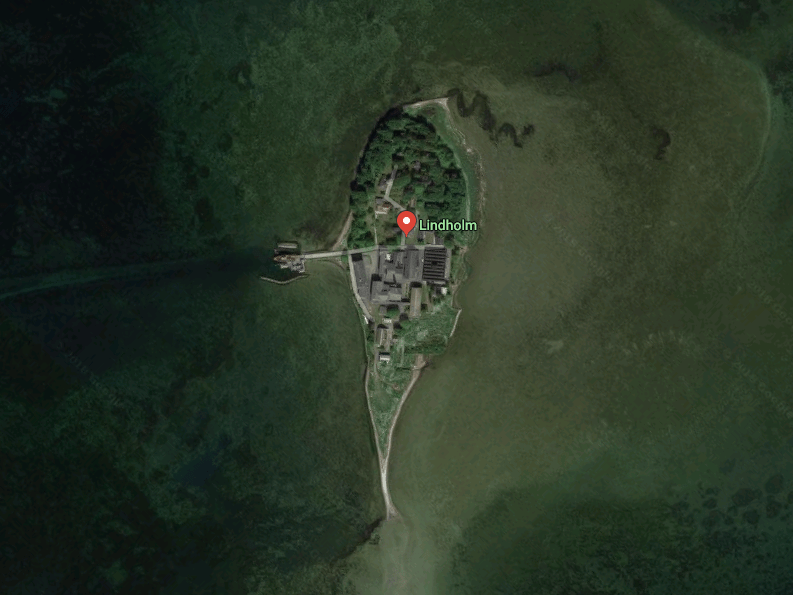 It will hold convicted criminals with only "tolerated stay" status while their departure is processed.

But low-risk prisoners will still be allowed to travel to-and-from the mainland with a ferry service during the day.

They must check back every night and cannot move freely, Denmark's conservative coalition government said on Friday.

Funding for the plan was secured with the support of the anti-immigration Danish People's Party (DK). 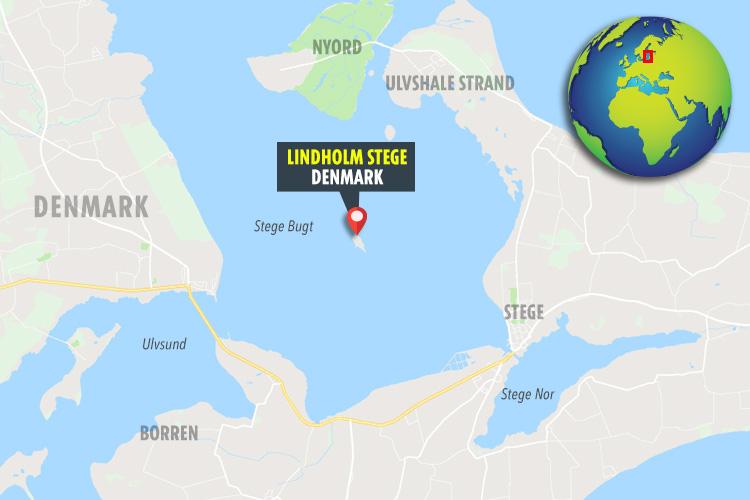 A tweet from the party's official account read: "Deported, criminal foreigners have NO reason to be in Denmark.

"Until we can get rid of them, we will move them to the island of Lindholm.

"They will be obliged to stay at the new deportation centre at night and there will be police around the clock. Great!"

The island is currently used as a research outpost of the Technical University of Denmark’s Veterinary Institute for researching animal diseases.

Scientists will pack up to make way for the prison — which is due to open in 2021.

The Danish Prison and Probation Service will be responsible for the operation of the facility and there will be a constant police presence.

Minister of Finance Kristian Jensen, from the conservative Venstre party, said inhabitants will "not be imprisoned."

He added: "There will be a ferry service to and from the island, but the ferry will not operate around the clock, and they must stay at the departure centre at night.

"That way we will be better able to monitor where they are.

"There are more limits to how much you can move around when you are on a deserted island.

"You are in principle obliged to remain on the island.

"So we will have more control over where they are."

"It is a problem for us that we can see that some foreigners who have in fact been sentenced to deportation are still committing crimes, and we have no way of monitoring them.

He added: "The green government I want to lead would never force people on to a deserted island.

"Inhuman politics are creating a completely different Denmark to the Denmark I love."