A WOMAN was forced to register as a sex offender after shocked cops discovered that she'd filmed herself having sex with a labrador.

Cops found the shocking video on Suzy Cairns’ mobile phone when they raided her home for child abuse images, a court heard. 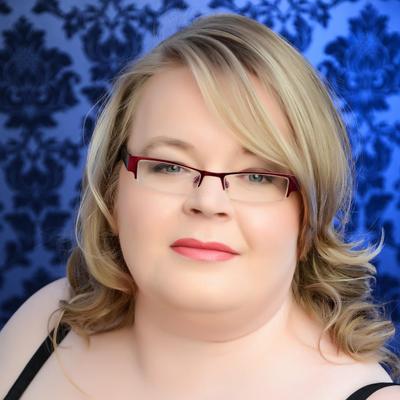 He said the poor pooch was present when the police raided her home in March last year.

Although details were not given in court, the Daily Record claims the offence involved whipped cream.

She admitted being in possession of indecent photographs of children being sexually abused.

She also admitted being in possession of “extreme pornographic images depicting in an explicit way a female engaging in sexual activity with a dog”.

Her name was added to the sex offenders’ register with immediate effect and sentence was deferred for background reports.

He added: “She was interviewed and a mobile phone in particular was seized and examined. 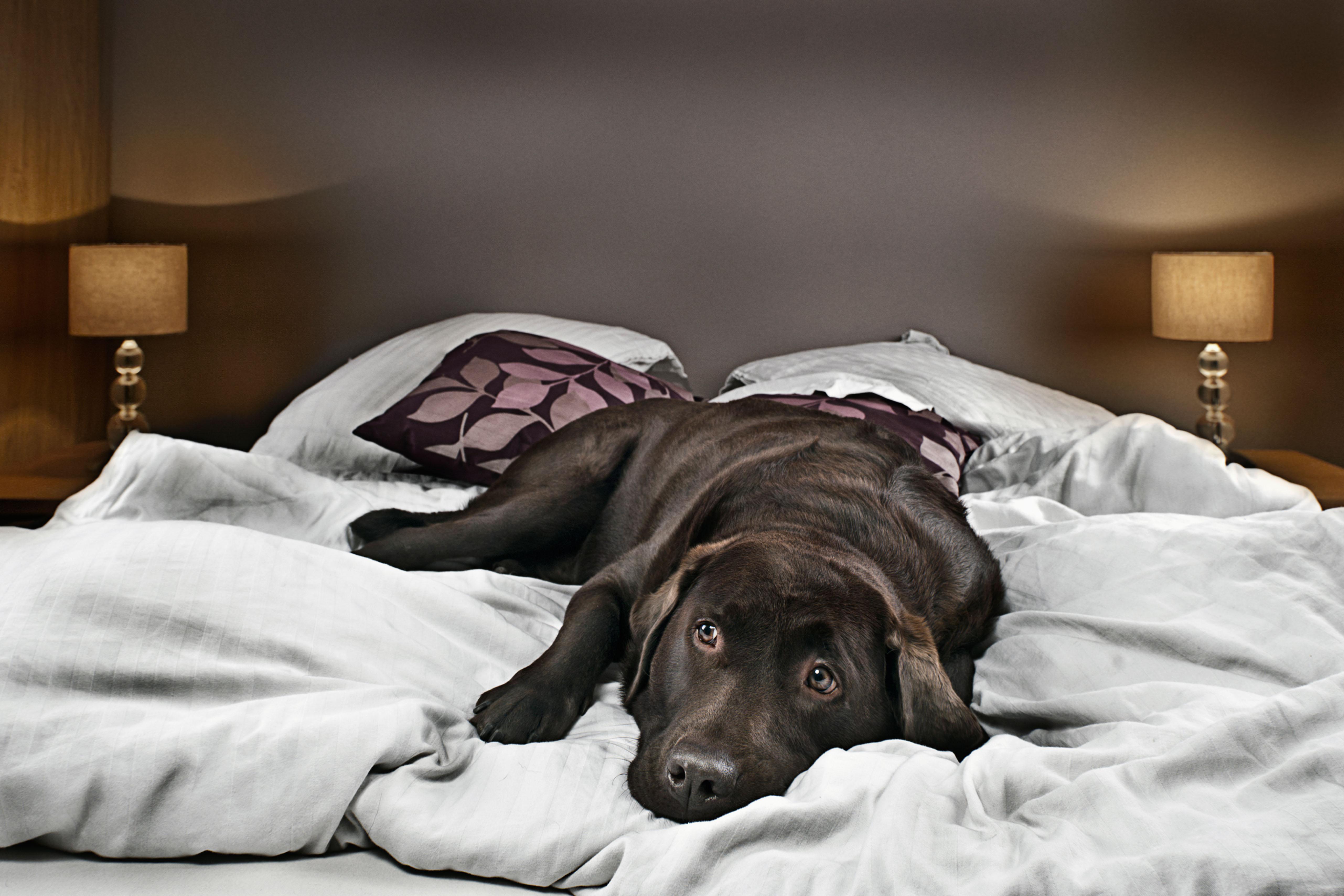 “Indecent images and other images were found within the phone.”

He said no category ‘A’ images showing penetrative sexual activity with children had been found.

Screams heard after boy, 5, 'stabbed' to death as woman, 49, arrested

But there were three Category ‘B’ images showing non-penetrative sexual activity and 161 photographs in the least serious Category ‘C'.

He added: “She was interviewed and made various admissions at that time.”