Top Eurocrats are set to publish a letter assuring MPs that the hated "Irish backstop" proposal will never have to take effect. 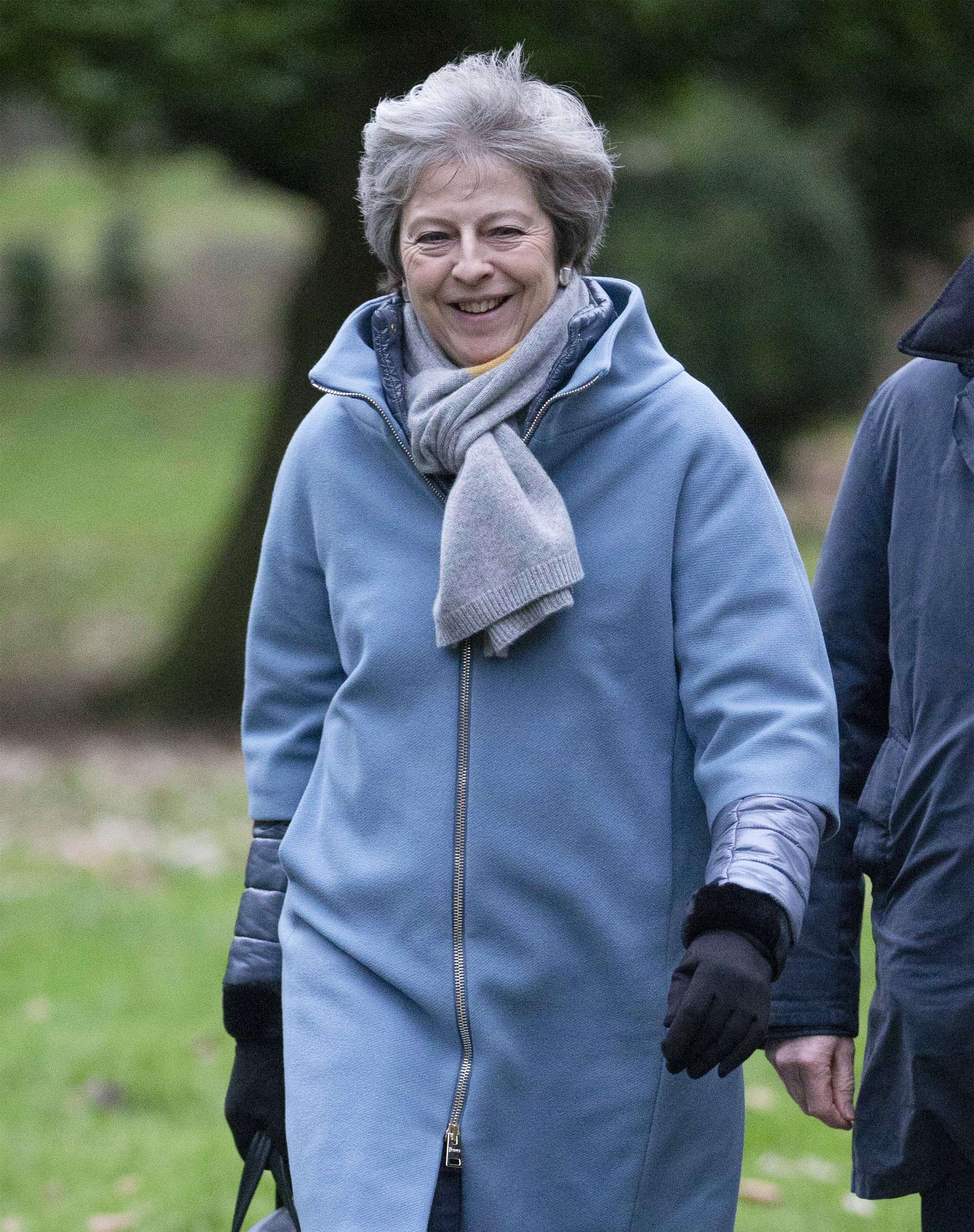 The PM is expected to set out details of the reassurances in a Commons statement this afternoon.

She hopes the gambit will convince MPs they should back the withdrawal agreement in tomorrow evening's crunch vote.

As Mrs May faces her moment of truth:

The letter from Donald Tusk and Jean-Claude Juncker is likely to declare that the backstop – designed to stop a hard border in Ireland – would be a bad outcome for both sides. 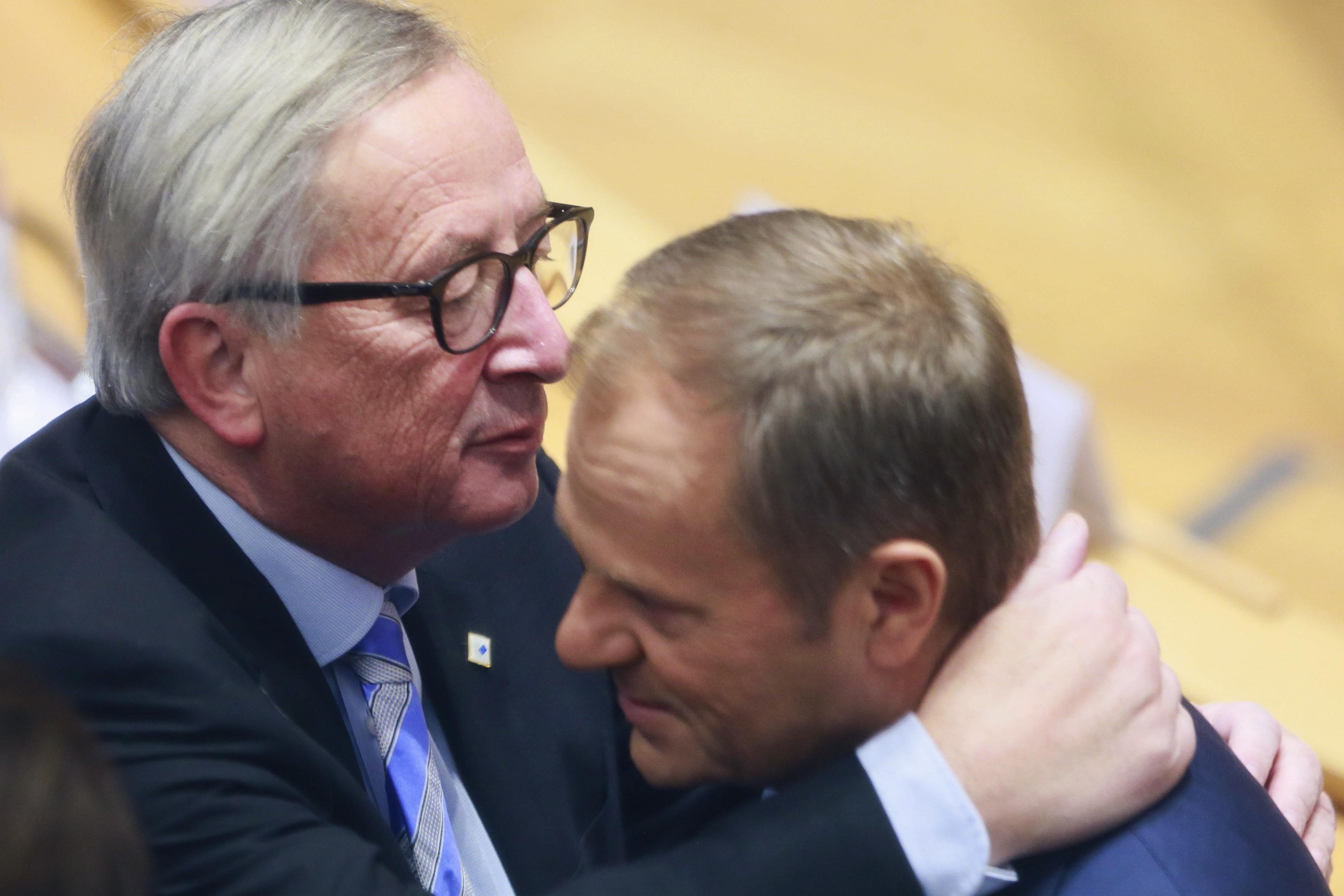 And it will insist that the mechanism is not designed to trap Britain in the EU customs union, or carve off Northern Ireland from the rest of the UK.

But the letter is likely to stop short of declaring that Britain and Europe will definitely strike a trade deal by the end of 2021 which would make the backstop unnecessary.

That means it may fail to win over Tory MPs worried that the backstop would leave the UK permanently tied to Brussels and unable to set our own trade policy.

In the past 24 hours half a dozen MPs from both main parties have announced they are backing Mrs May's deal when it comes to a vote tomorrow night.

But she is still thought to be on course for a heavy defeat – meaning she'll have to unveil a Plan B within days. 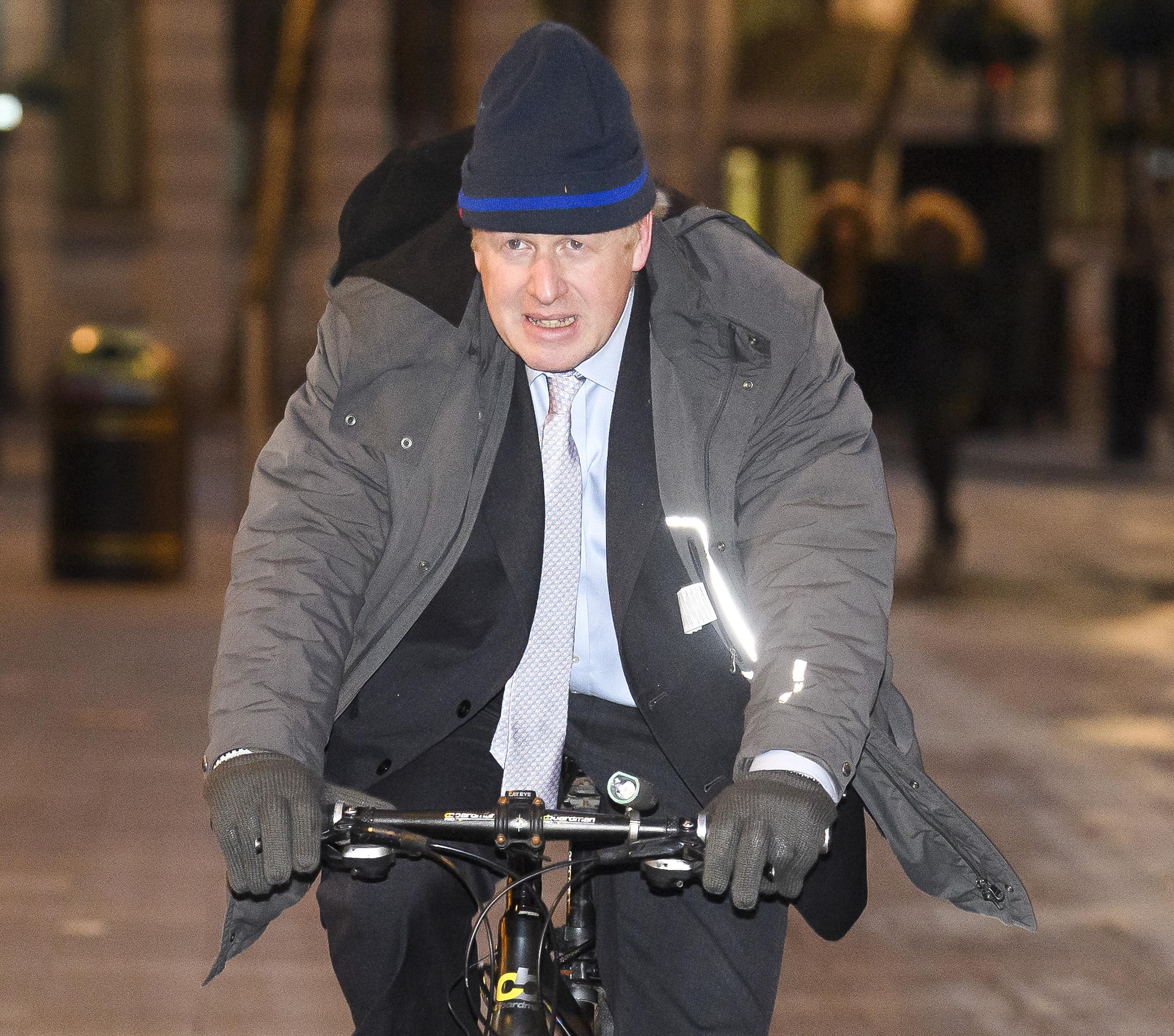 In a speech in Stoke-on-Trent this morning, Mrs May will say that if her deal is voted down, Britain will be on course to stay in the EU for good.

She's expected to say: "As we have seen over the last few weeks, there are some in Westminster who would wish to delay or even stop Brexit and who will use every device available to them to do so.

“I ask MPs to consider the consequences of their actions on the faith of the British people in our democracy.

“People’s faith in the democratic process and their politicians would suffer catastrophic harm. We all have a duty to implement the result of the referendum.”

This afternoon the House of Commons will resume its debate on the withdrawal agreement which started last week.

The debate will be opened by Trade Secretary Liam Fox, and closed late tonight by Chancellor Philip Hammond.

Tomorrow will be the final day of debate, followed by the vote around 7pm.

If Mrs May loses the vote she will have three working days to return to the Commons and announce what her alternative course of action is.

Did Prince William Stand Up Britney Spears After Scheduling a Dinner Date With the Singer?

Posted on 05/27/2020
Recent Posts
We and our partners use cookies on this site to improve our service, perform analytics, personalize advertising, measure advertising performance, and remember website preferences.Ok