A Detroit man has been charged with sex trafficking after locking at least 10 women in a basement, where they were raped, beaten, fed plates of drugs and forced to have sex with customers, federal authorities said. 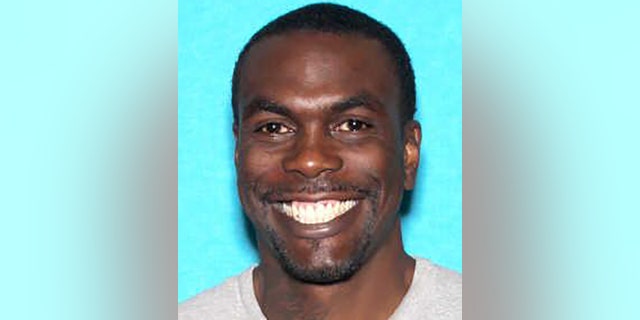 At least nine other victims were found over the course of the investigation – with some women saying they were forced to find a way to escape the locked basement.

The women called Summerlin a violent pimp, telling authorities that he would threaten them with a gun and physically hit them for asking for food, the report said. Some women said Summerlin raped them multiple times.

Summerlin would listen to the women using baby monitors and take naked photos of them to use for advertisements, police said.

Police searched the home and found a loaded shotgun behind a couch and two bags of what tested for fentanyl and cocaine. Summerlin claimed he had the shotgun for protection.

Summerlin was arrested and charged with maintaining a drug home, and drug and gun crimes, in addition to sex trafficking by force.