Home » World News » Devastated family of boy, 14, stabbed to death at London train station 'in pieces' as 'killer still out there'

THE mum of a teenage stab victim said her family are "in pieces" following the 14-year-old's death.

Jermaine Cools – just 14-years-old – is thought to have been attacked during a fight, and died from his injuries- with cops still on the hunt for the killer. 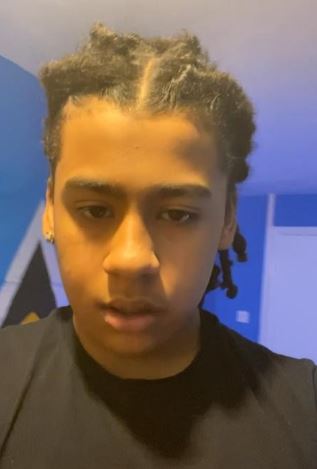 His dad, Julius Cools, posted a heartbreaking message about how his son's killer is "still out there".

The family asked for time to grieve following the devastating news.

Officers were called to reports of a fight close to West Croydon Railway Station in South London on Thursday evening.

No suspects or victims were found and a murder investigation is underway.

The teenage victim brought himself to hospital with stab wounds around 7pm the same day.

Doctors battled to save him, but he died a short time later, the Metropolitan Police said.

Jermaine's devastated mum Lorraine Dudek told MyLondon: "We are in shock and in pieces."

Cops said that "formal identification awaits," but said the deceased was Jermaine, who lives locally.

A post-mortem found the 14-year-old's cause of death was multiple stab wounds.

Detective Chief Inspector Richard Vandenbergh from Specialist Crime leads the investigation and said: “While our investigation continues to make good progress I am still appealing to anyone who witnessed this fight in the vicinity of West Croydon station on Thursday evening to come forward.

“I am also keen to hear from any road users who may have captured events on dashcam – your footage could prove to be vital in piecing together what happened.

“Jermaine’s family have been left devastated by his murder and we need to identify the person responsible for this; if you can help please get in touch with my team or you can leave information anonymously with Crimestoppers.” 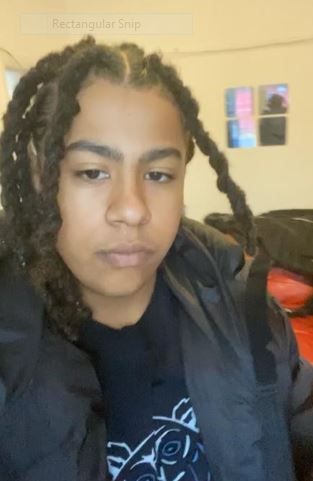 RAF scrambles Typhoon jets from Lossiemouth in an ‘ongoing operation’

Cloud that looks like Santa Claus spotted flying over UK