DISTILLERS are urging the “gin and tonic tax” to be cut to help boost Treasury spirits. 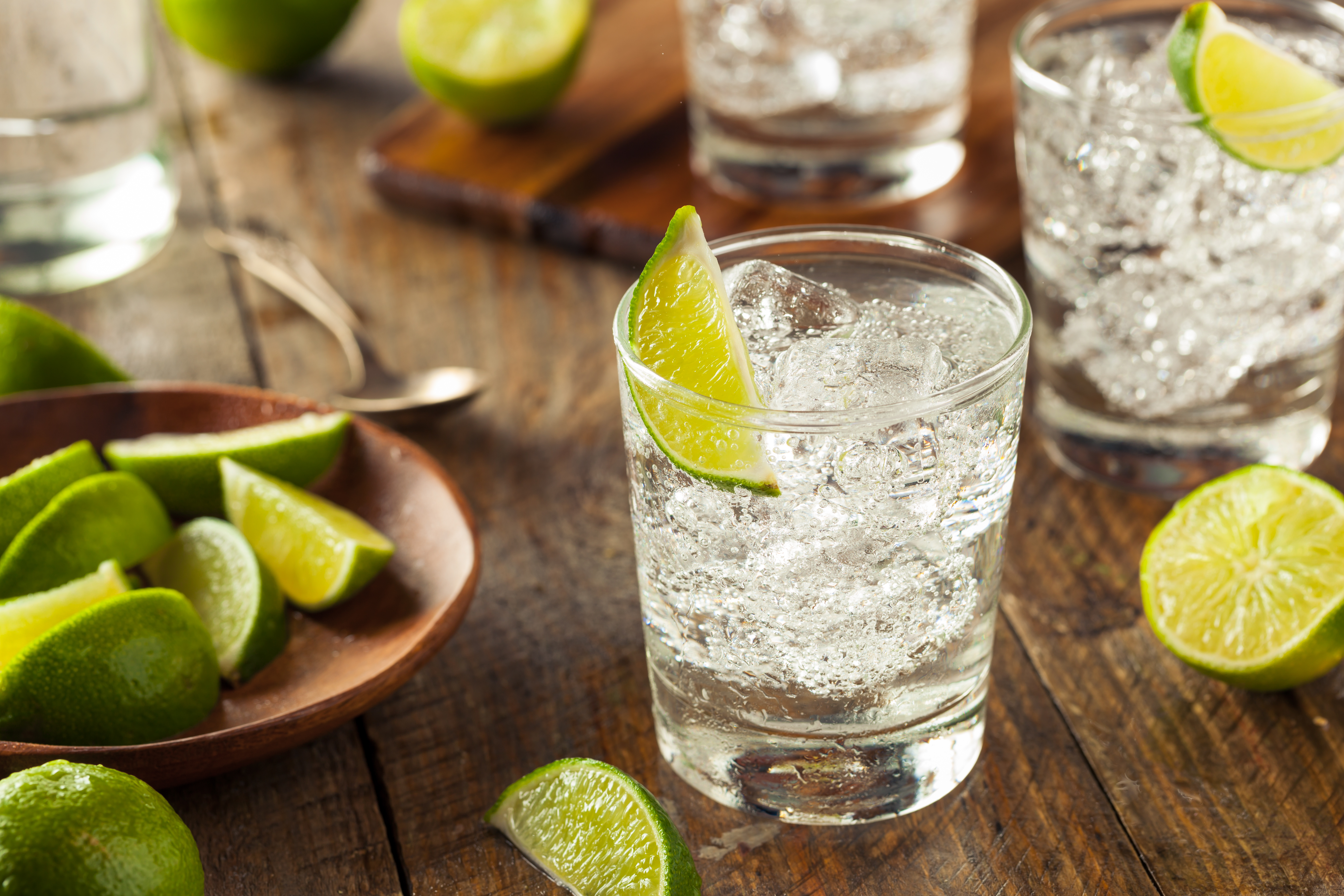 Spirits in this country remain among the highest taxed in the world with almost £3 in every £4 going to the Treasury.

There has been a boom since 2014 when freezes and cuts in tax have seen revenues rise by nearly a quarter to £735 million.

The UK Spirits Alliance research shows when spirits duty was hiked by a total of £6.87 per litre for five years up to 2013 duty only increased by £536 million.

It follows Boris Johnson signalling his support for the industry saying he hoped to “alleviate” the duties on Scotch whisky.

The government also announced a review of alcohol duty in the Queen’s Speech “to ensure our tax system is supporting Scottish whisky and gin producers”.

Nigel Mills, CEO of The Lakes Distillery in Cumbria, said: “Lowering spirits duty means a win-win-win of more jobs, more money for the public coffers and economic growth across the country.

“The Chancellor can show his backing for a British business success story in the Budget by beginning to reduce the duty burden on our iconic national drinks ahead of the forthcoming duty review.”

The UK Spirits Association, who has produced the new research by BiGGAR Economics, formed in July last year.

Tory MP John Lamont MP said: “As people in the UK continue to drink less but drink better, the Government’s support for spirits in recent years has been good news for small businesses, jobs and anyone who enjoys a well-earned gin or Scotch.

"These numbers show that it has also proved just the tonic for public finances.”

A Treasury spokesperson said: “We keep all taxes under review and have saved drinkers and businesses over £5.2bn thanks to changes to alcohol duties we have made since 2013”.

32 percent of Americans have seen coronavirus bias against Asians: poll