DONALD Trump has insisted Boris Johnson will go down as "the best Prime Minister since Churchill" as he hailed him as "one of a kind".

Writing in his first book since leaving the White House, the ex-US President applauded the British PM as a "fantastic leader" in a handwritten caption accompanying a photo of the pair together. 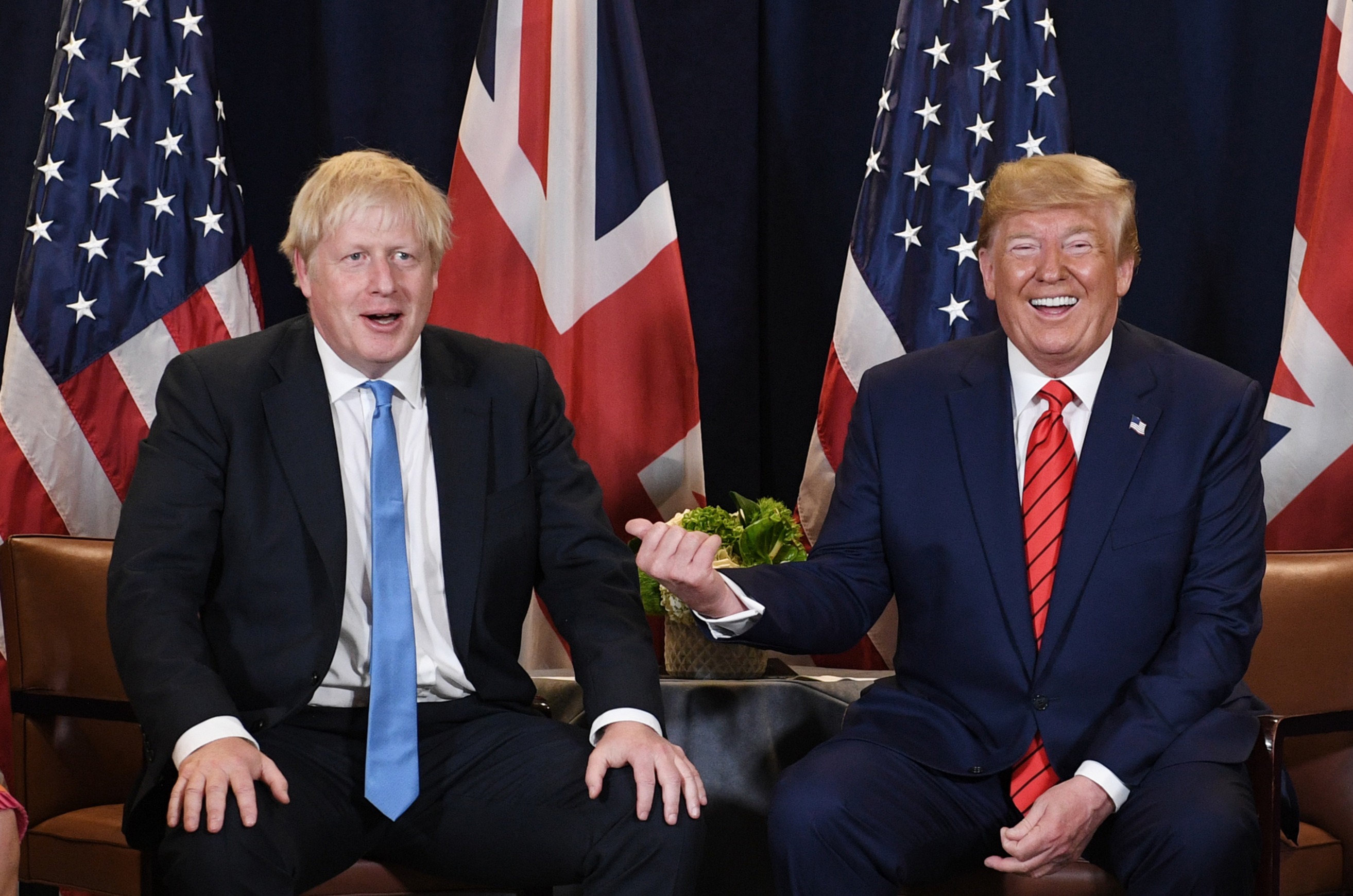 Trump is due to release his first post-presidency book, Our Journey Together, which features more than 300 photos from his four years in power.

Each snap was personally picked by the 75-year-old Republican – including one of him joining the Queen in inspecting a Guard of Honour.

It is due to be released on December 7 by a new company formed by his son Donald Trump Jr and campaign aide Sergio Gor.

Trump has repeatedly hinted he is planning to make another bid for the White House in 2024 – but is yet to officially confirm a reelection bid.

"I am certainly thinking about it and we’ll see," he told Fox News.

"I think a lot of people will be very happy, frankly, with the decision, and [I] probably will announce that after the midterms."

The ex-president commanded a positive rating of 48 per cent compared with Biden’s 46 per cent.