DOWNING Street today warned against handing MPs a tidy £2,000 pay rise while families struggle with the crippling cost of living.

Boris Johnson's spokesman braced backbenchers for a watering-down of their annual salary bump to head off a looming PR disaster. 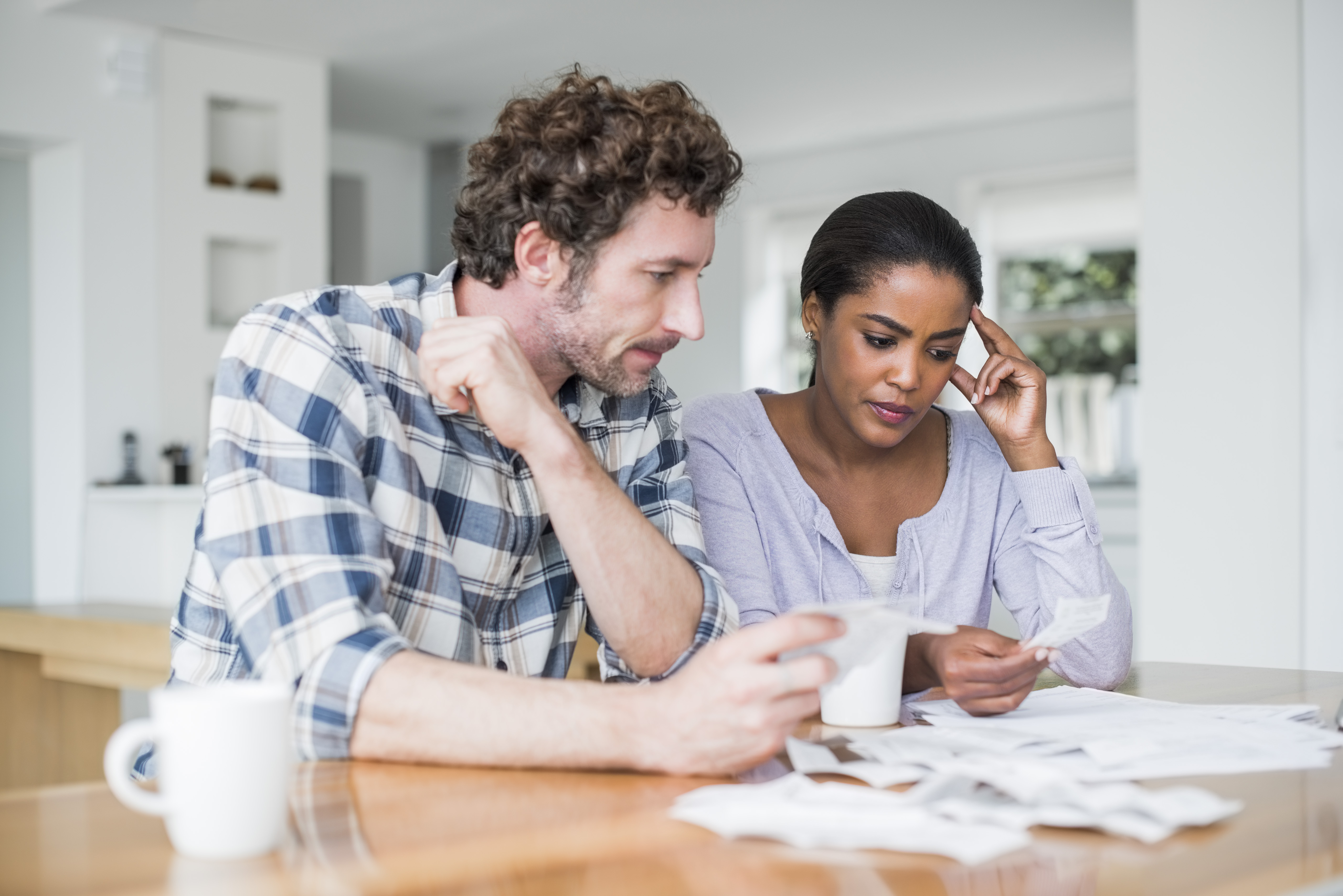 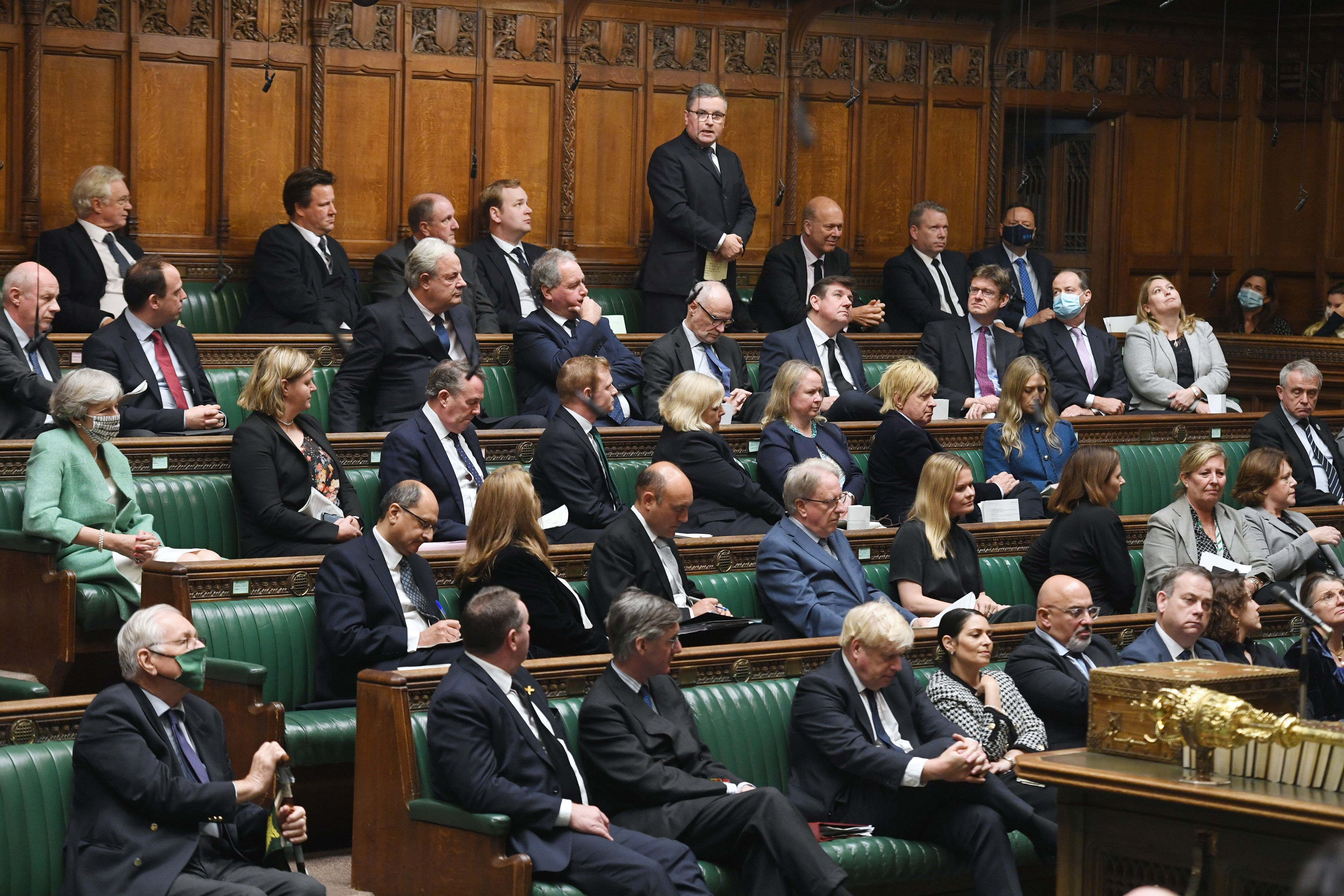 It came as The Sun revealed MPs are in line to swell their salaries to £81,932 on the same day ordinary Brits receive a sucker punch to their wallets.

On April 1 families face hikes to National Insurance, heating bills, council tax and a million more taxpayers will be dragged into the higher rate.

Parliament's pay body, IPSA, is set to decide how much to award MPs in the coming weeks.

But the PM's spokesman said today: "This is a decision independent of Government and they haven't set out any proposals yet which I've seen.

"I would say we would expect restraint on matters like this, given the current circumstances."

MPs’ annual pay hikes are normally linked to average public sector pay increases — published by the Office for National Statistics — which would see a 2.7 per cent automatic increase for MPs.

IPSA has suspended normal rules because of Covid, and has the power to freeze any rise or make it smaller.

It said last night: "A decision on MPs’ pay for 2022-23 will be taken early in 2022” adding it “will take into account ONS data as well as other relevant information”.

But the Taxpayers’ Alliance told The Sun: "Now is not the time for MPs to get a pay rise."

Its boss, John O’Connell, said: "Politicians’ pay should be linked to the country’s economic performance — to show we’re all in it together."

Senior Tories are still bickering over whether Mr Johnson is doing enough to help struggling families.

Powerful backbencher Jake Berry warned Red Wall voters will abandon the Tories as the PM has not paid enough attention to the cost of living “tsunami”.

He told Times Radio yesterday it could cost the Tories the next election.

Chancellor Rishi Sunak insisted "I am always listening" as ministers try to thrash out plans to help struggling families.

Millennial police recruits have been ‘wrapped in cotton wool’