A DELIVERY driver was stabbed twice after a thug tried to steal a package he was delivering today.

The DPD worker was set upon while dropping off an item in Hamilton, near Glasgow, this afternoon. 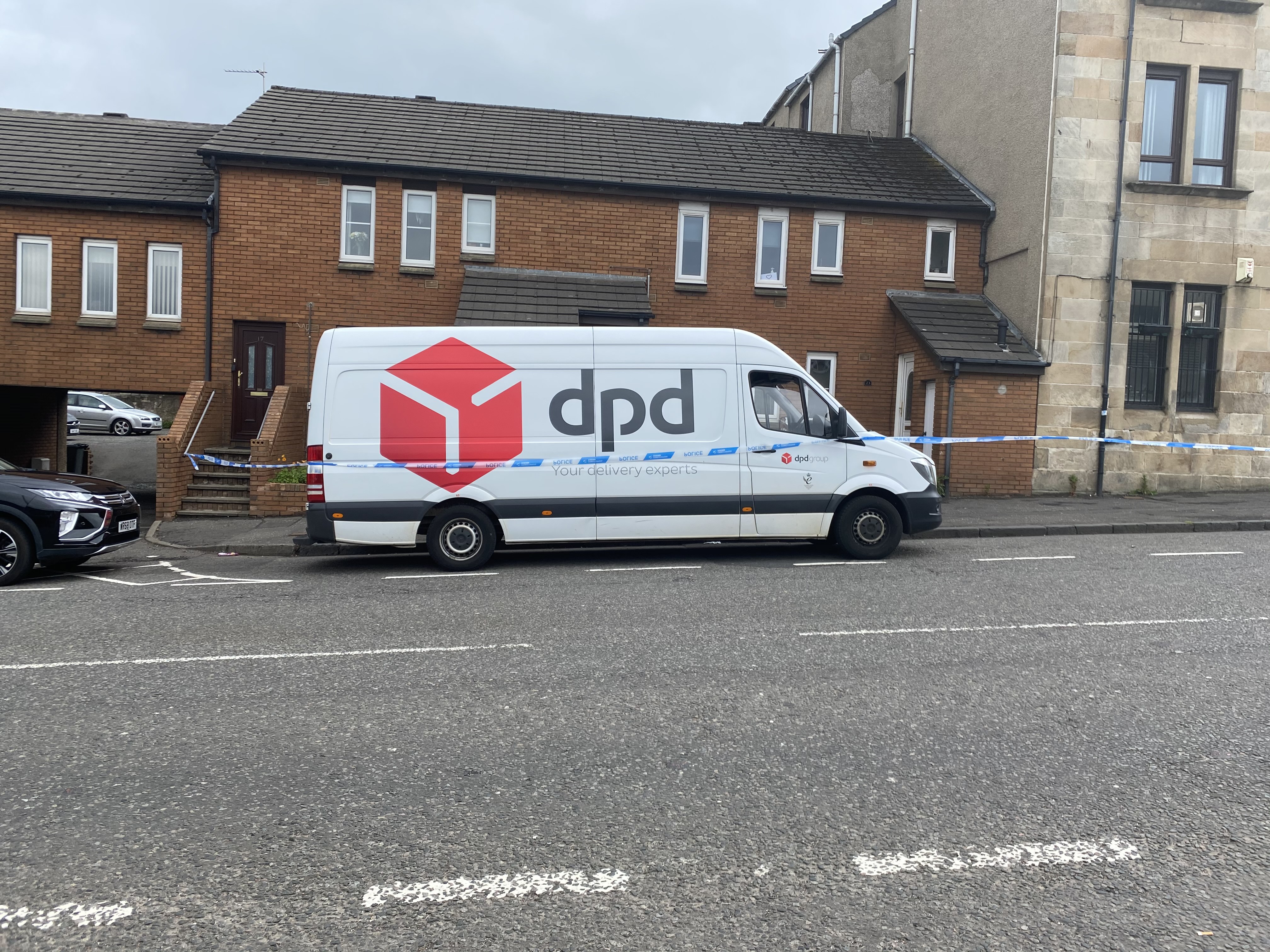 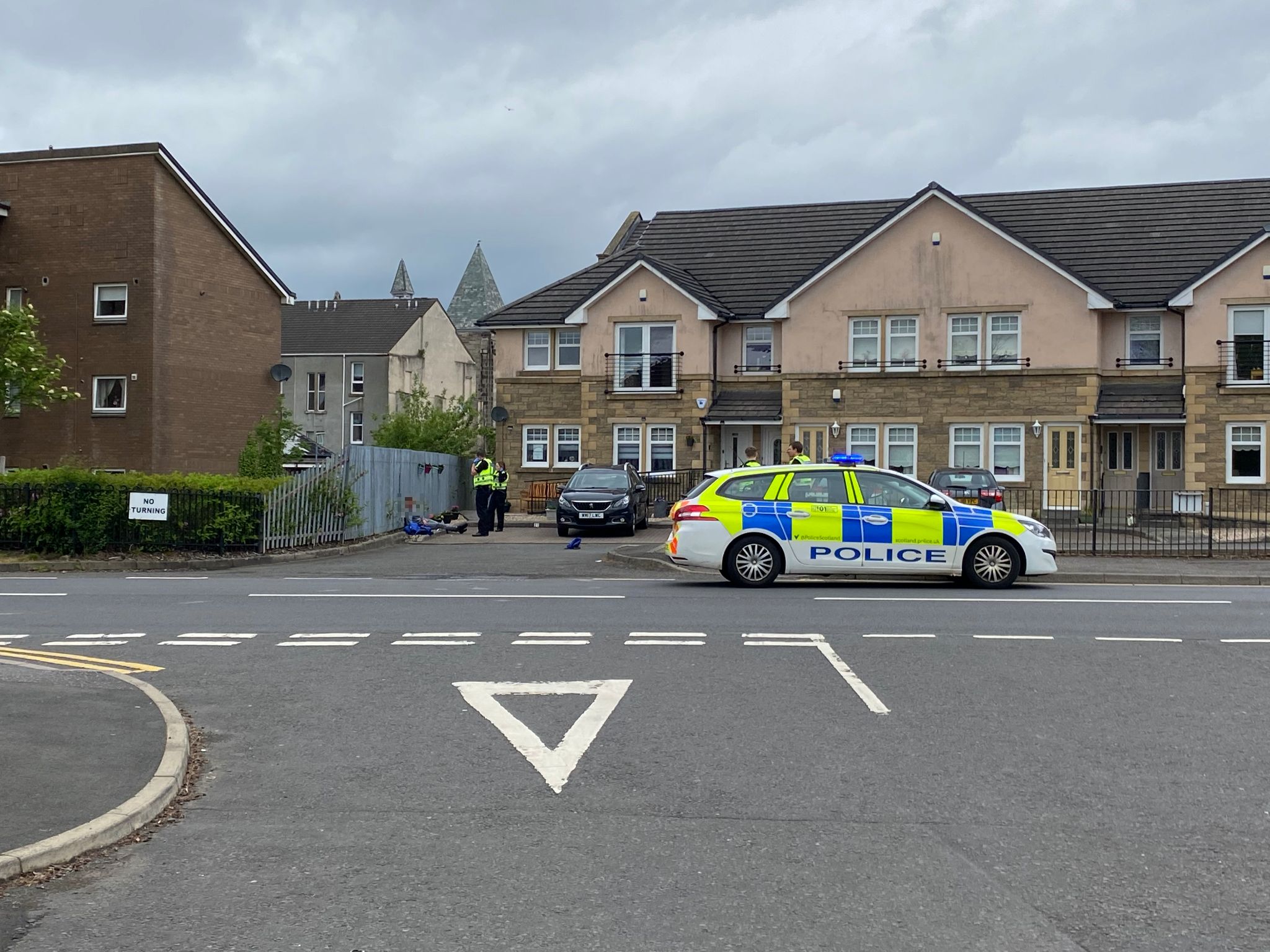 The victim was knifed in the stomach and leg before the brute made off.

He was followed by locals who witnessed the horror attack.

And he was then collared by cops just 250 yards away opposite Woodside Primary School.

Pictures show the yob on the ground with blood on his face.

The driver was taken to hospital by ambulance. 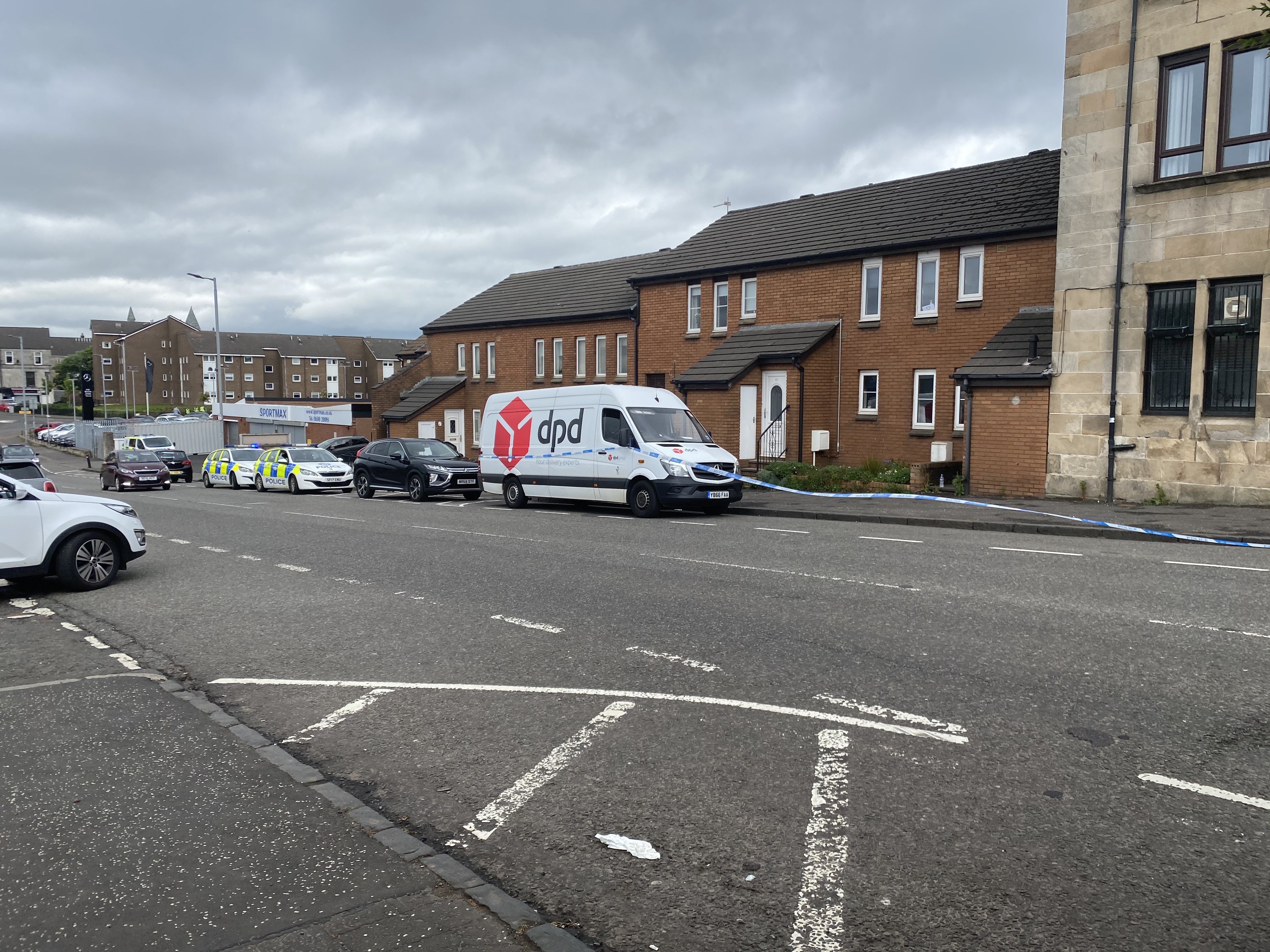 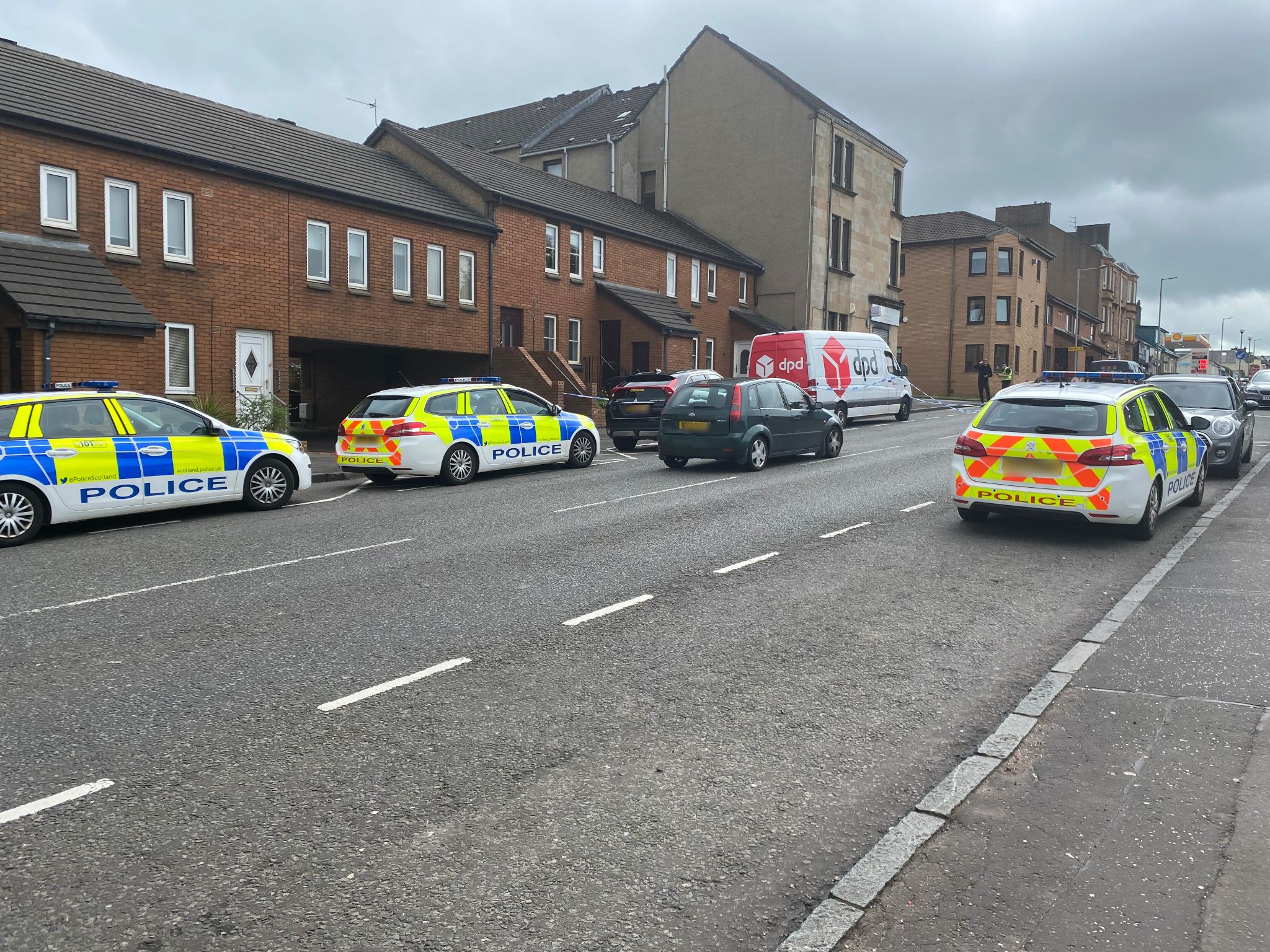 Cops sealed off the area including his van.

One witness said: “I heard lots of shouting and saw the attacker just causally walking away.

“A couple of guys then followed him round the corner.

“The victim was left holding his stomach and trying to stand up but he ended up just sitting on a wall.

“The police arrived pretty quickly and he was taken to hospital.”

Police Scotland said: “Around 12:40pm on Tuesday 19 May 2020, police received a report of a disturbance in involving two men in Portland Place, Hamilton.

“One man has been taken to hospital following a serious assault.

“Officers remain at the scene conducting enquiries to establish the full circumstances.”

A DPD spokesperson said: “We can confirm that a DPD driver was involved in a serious incident earlier today and that we are currently helping the police with their investigation.

"At this moment, all our thoughts are with our driver who was attacked while going about his normal day to day work.

"Our team will continue to provide every assistance with the investigation and if we are able to comment further in the future we will.”

Who was Aaron Robinson, one of the suspects in the disappearance of Vanessa Guillen in Fort Hood? – The Sun

The Queen has been cloistered in her private apartments at Windsor