THE driver shortage gripping the UK has spread to the bus network — as staff quit for higher-paid work as truckers.

Some key routes have already been axed and the number of journeys reduced. 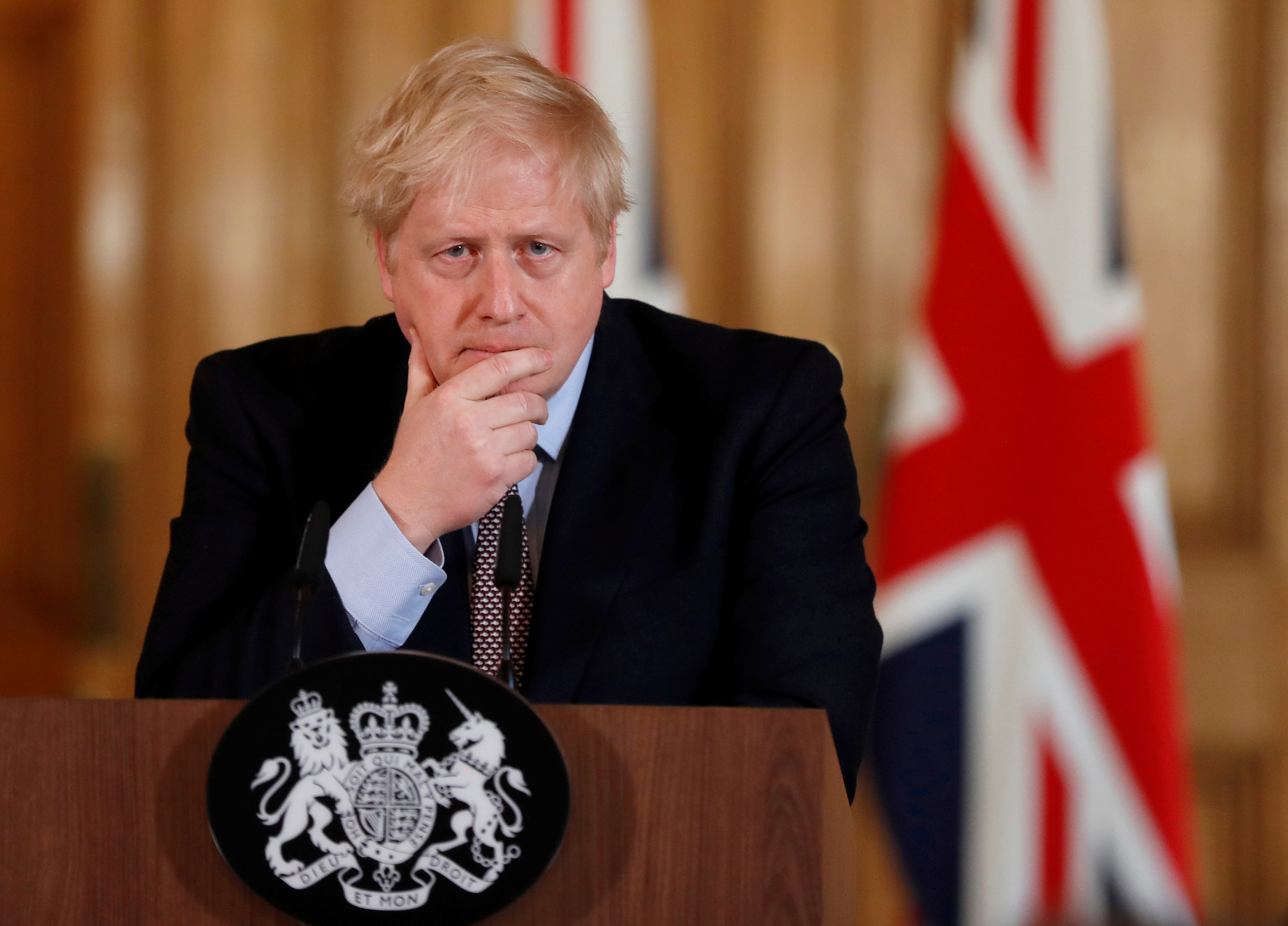 The mounting problems piled pressure on PM Boris Johnson and threatened to derail his levelling up promises.

Last night, his ministers stepped up their drive to beat the trucker shortage by creating an extra 2,000 fast-track driver courses.

Nearly a million letters have been sent out asking HGV licence-holders who have left the industry and including bus drivers, to return.

But it has had a knock-on effect on bus companies.

The Confederation of Public Transport said: “It is having an impact across the country.

"More bus drivers are quitting than we can recruit and talk of higher-paid jobs in road haulage is adding to the problem.

“Some have unquestionably been attracted to lorry driving by all this talk about wages increasing.”

Some companies have reduced ­frequency of services to try to avoid cancelling buses on school runs or crucial commuting routes.

The hardest-hit areas are Scotland, the north east of England, Bristol and south Gloucestershire — but there are pockets of driver shortages across Britain.

West Yorkshire is short of about 250 drivers, or ten per cent of the require workforce, according to the region’s transport bosses.

The CPT added: “If we increased wages it would mean higher fares for passengers.

“We don’t have the flexibility of the road haulage industry, which is part of a long delivery chain where the cost can be spread.”

Education Secretary Nadhim Zahawi has expanded the Skills Bootcamp to provide up to 5,000 HGV driving courses — 2,000 more than originally planned.

He said: “HGV drivers are vital to keeping this country moving.

“To help more people into the industry, we’re expanding our Skills Bootcamps to offer to support 5,000 people to gain the skills they need to be road ready.

“We will also help those with previous experience refresh their skill-set so they can get back on the road.”

It means a typical motorist clocking up the average distance will pay an extra £191 to fill up over the next year, according to analysis by Labour.

‘I’m as well off on the dole as in work’ 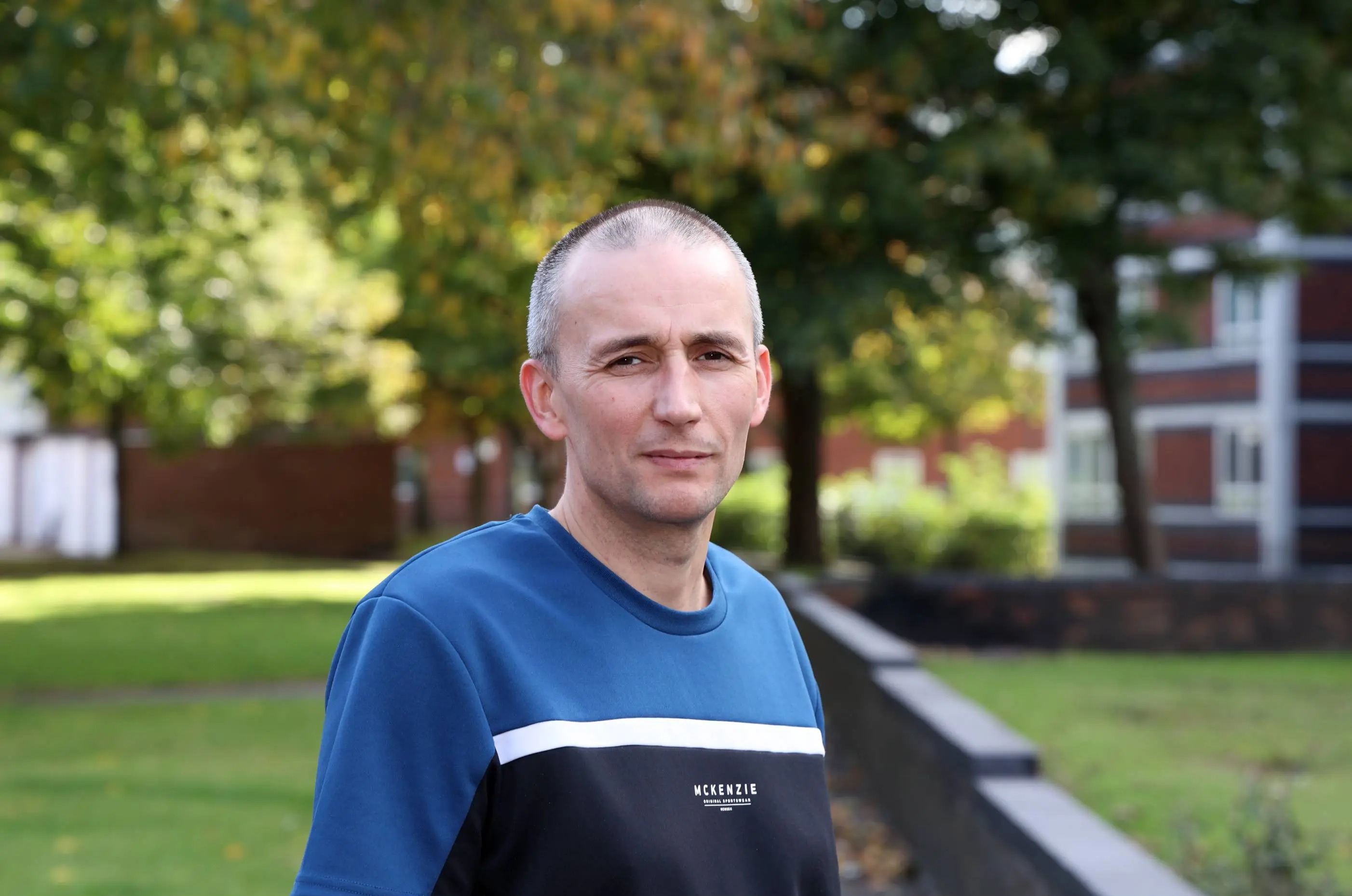 FORMER cleaner Paul Kenny says he is better off on ­benefits than in work.

The 46-year-old gets £308 a month in Universal Credit and his rent and ­prescriptions paid.

And factoring in travel, lunch and other expenses, Paul, below, reckons he’s only about £40 a month worse off than if he returned to cleaning full-time.

He said: “People who are on benefits get more benefits because of it.

“I get a furniture allowance and all my prescriptions and rent paid. If I got a job, I would lose all that. I do want to work but it creates a dilemma.

“The system is broken because it’s designed for people to stay on the dole.

“The minimum wage for a 32-hour-a-week cleaner is around £1,100 a month — which is significantly more than I get on Universal Credit.

"But I don’t pay rent which would be around £250 a month if I was working. And I get medical prescriptions worth a couple of hundred paid for.

“On top of that, I don’t have to pay any of the trappings that come with work. Transport is expensive and you have to buy clothes and food.

“I would get more than I do now but only very slightly.”

Paul, of Newcastle upon Tyne, added: “When I’ve worked part-time, the people at the Job Centre even said, ‘I don’t know why you’re doing that because you make the same amount’.

Tradespeople face an even bigger hammering — and face paying an extra £1,100 at the pumps over the next 12 months.

“British motorists now face a clobbering at the pump because of fuel price rises caused by Tory ineptitude. And instead of taking responsibility for the crisis, they’re just blaming the public.”

Frantic shoppers were seen pushing trolleys laden with toilet roll and water bottles as the festive rush appeared to have started weeks early.

According to the Office for National Statistics, one in six people has been unable to buy essential food items in the past fortnight.

A consumer survey for The Grocer magazine found a third of shoppers were worried about food or drink shortages in the run up to Christmas.

And, in a further blow to the PM’s levelling up agenda, a new study showed house price rises outstripped wages in four out of ten areas.

In the hardest-hit parts of the North, Midlands and seaside towns, properties have earned double or triple what residents earn from going to work.

Labour claimed it was pushing affordable home ownership out of reach of first-time buyers.

Shadow Housing Secretary Lucy Powell said: “The link between hard work and getting on the housing ladder has been broken for local people who want to put down roots in the community where they grew up.”

Yesterday it also emerged that 1.1million micro-businesses employing up to nine workers will see their average national insurance bill soar by £1,026 a year.

Between them the companies employ more than four million people.

MPs have warned that the rise, which comes into force in April, risks choking off the economic recovery.

The Treasury insisted: “The Health and Social Care Levy will raise £12billion a year for the NHS and social care, and everyone is being asked to contribute in a fair and progressive way.

“Small businesses are protected by our Employment Allowance which means around 40 per cent of businesses will not be affected by the levy.”

Tough realities are no joke, PM 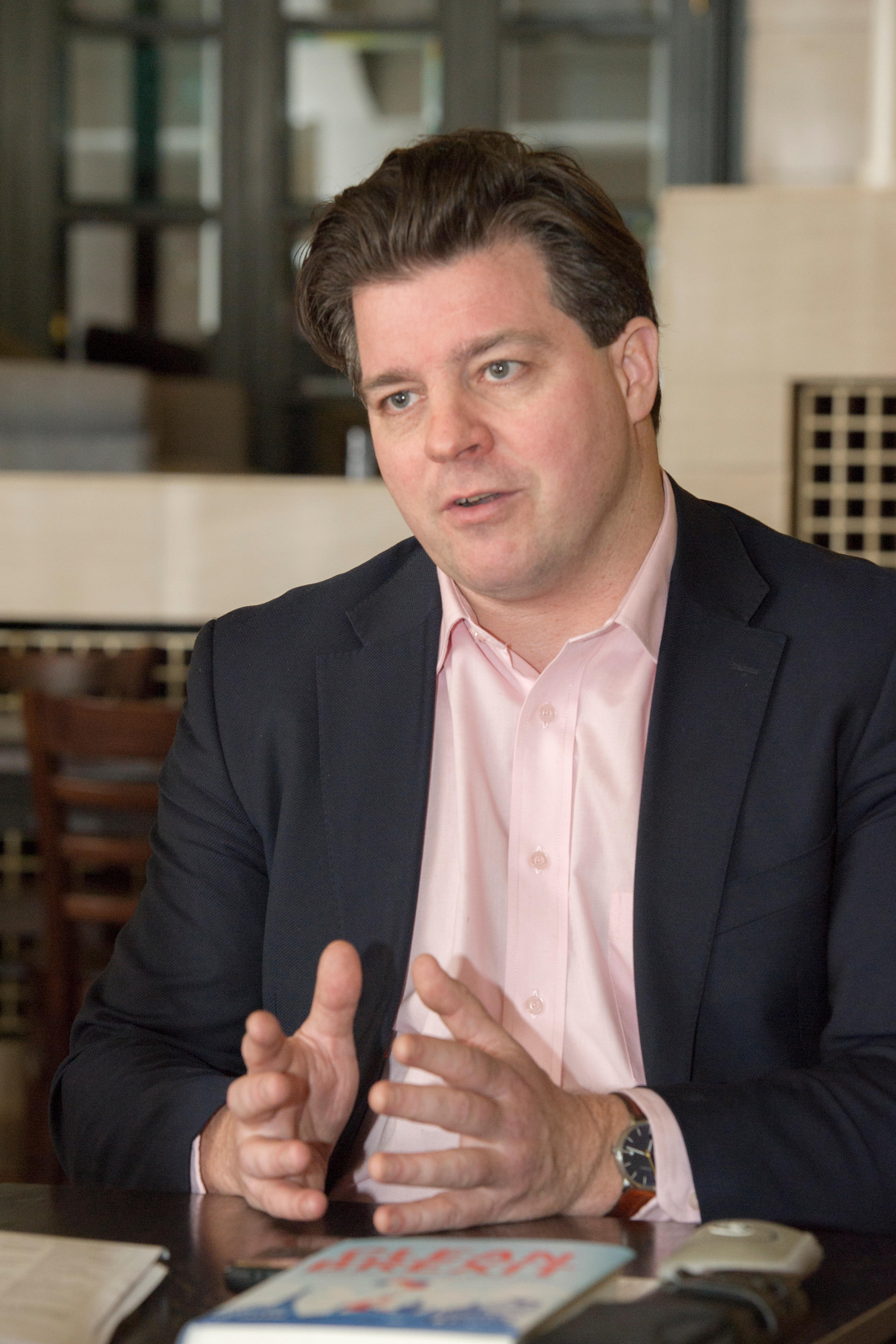 THREE weeks ago I warned in these pages that Britain faces a new “winter of discontent” — a throwback to the bad old days of the 1970s.

Since then countless politicians and commentators have acknowledged that possibility. But not the Prime Minister.

But these are difficult times full of economic apprehension.

A nasty 1970s-style combination of inflation and economic stagnation looms.

But I suspect for much of his TV audience, the voters who count, the jokes fell flat.

For a speech light on detail, the policies Johnson did outline were seen by many as “economically illiterate”.

His vision of a “high-wage, high-skill, high-productivity economy” makes sense.

By pushing for sharp wage rises now without the means to produce more Johnson will drive up inflation harming living standards for the vast majority of workers unlikely to win big pay rises.

Demanding higher pay for those in low-skilled work will not raise productivity.

Better to raise the basic rate tax allowance so workers keep more of what they earn.

For far too many, work still pays precious little more — and sometimes less — than staying on benefits.

Rather than demanding across-the-board wage rises, Johnson should encourage firms to invest in skills and expansion, not least the small and medium-sized outfits employing the majority of workers.

Amid the PM’s endless jokes the UK’s fuel shortages did not warrant a mention.

Our energy crisis was barely covered despite its significant economic impact.

The cap on consumer energy has just risen by £139 taking average household bill to £1,277 a year.

Instead of outlining contingency measures the Prime Minister had nothing to say.

Ahead of next month’s COP26 climate change summit, Johnson’s speech was full of green rhetoric.

But has the PM grasped that the shift to net zero carbon emissions will weigh most heavily on ordinary workers forced to buy expensive electric cars while scrapping perfectly serviceable gas boilers? Apparently not.

He said nothing to address cost of living concerns widespread as the £20 universal credit uplift was scrapped.

Inflation has grown steadily reaching 3.2 per cent in August — a nine-year high.

The Bank of England predicts four per cent inflation by the end of the year.

Johnson has many qualities. Leadership needs charisma and vigour.

But it is about tackling tough realities, too. 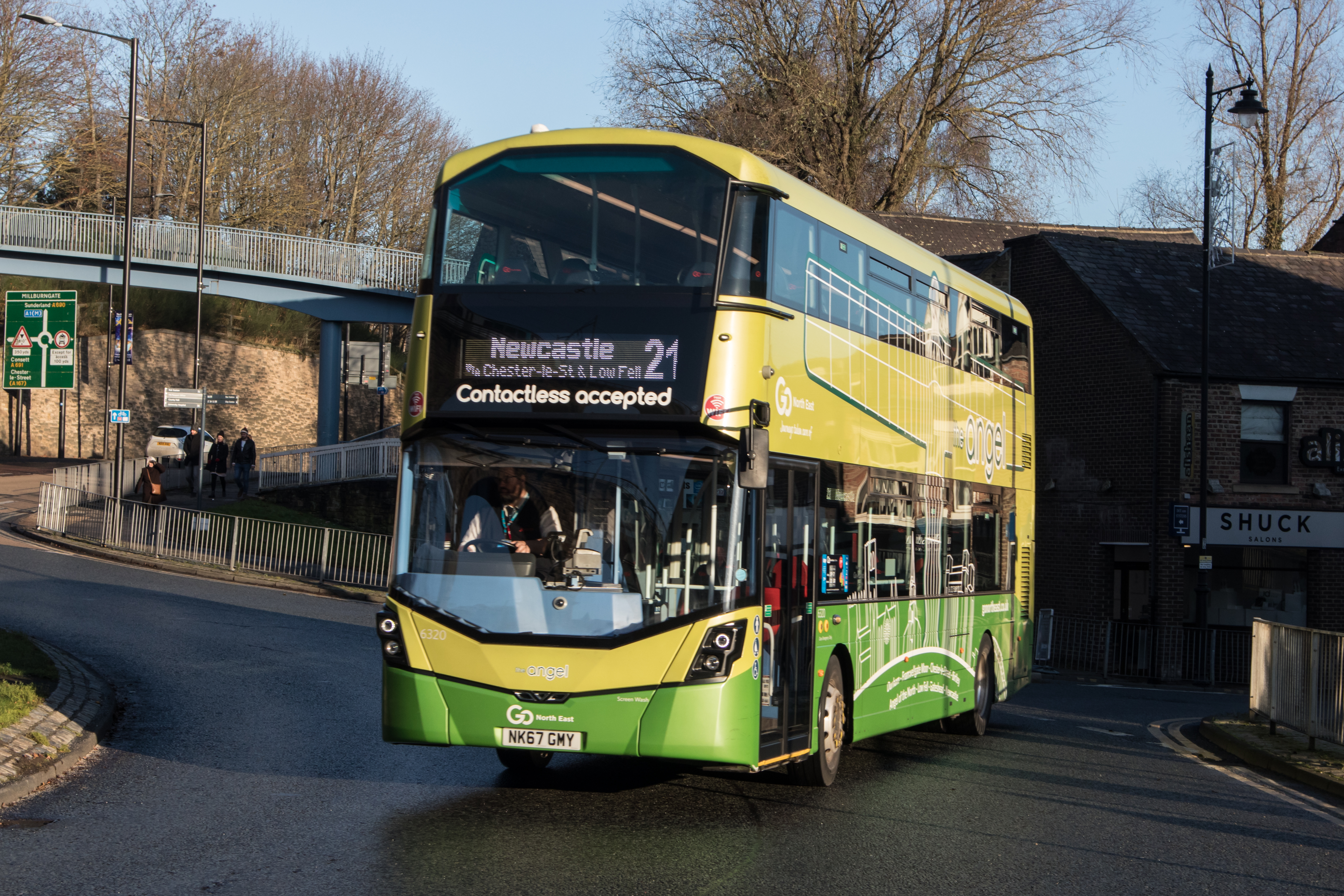 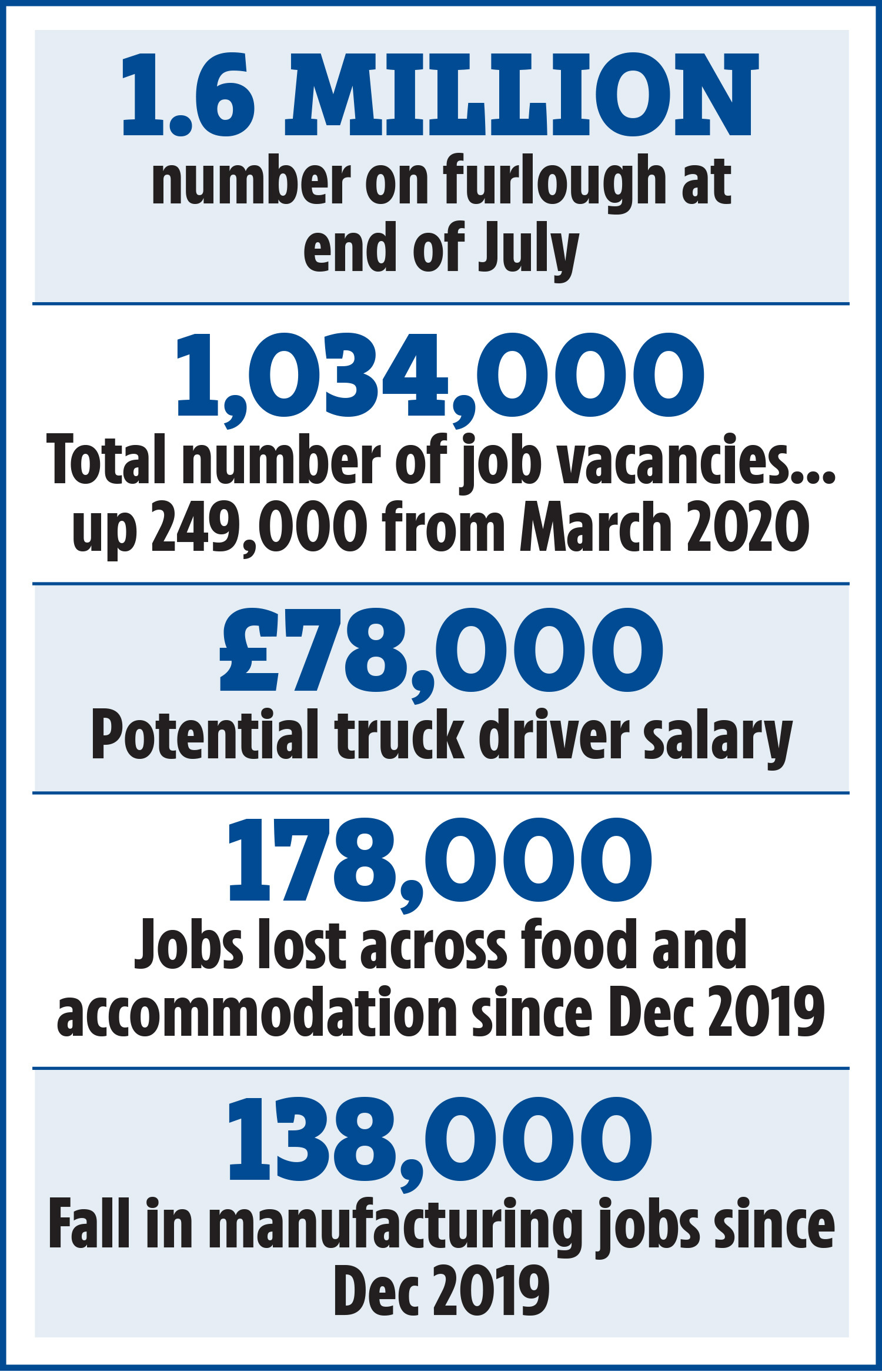 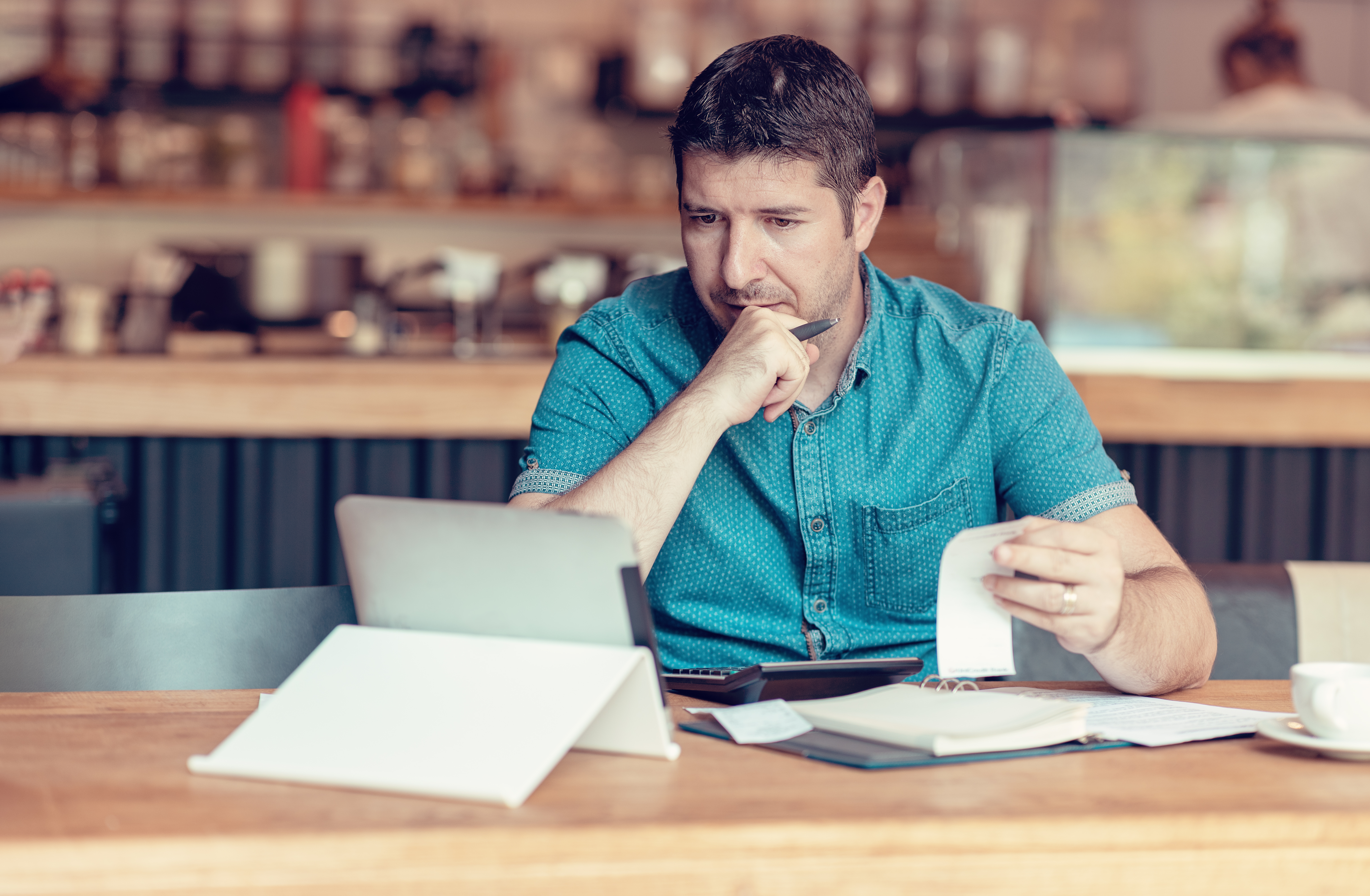 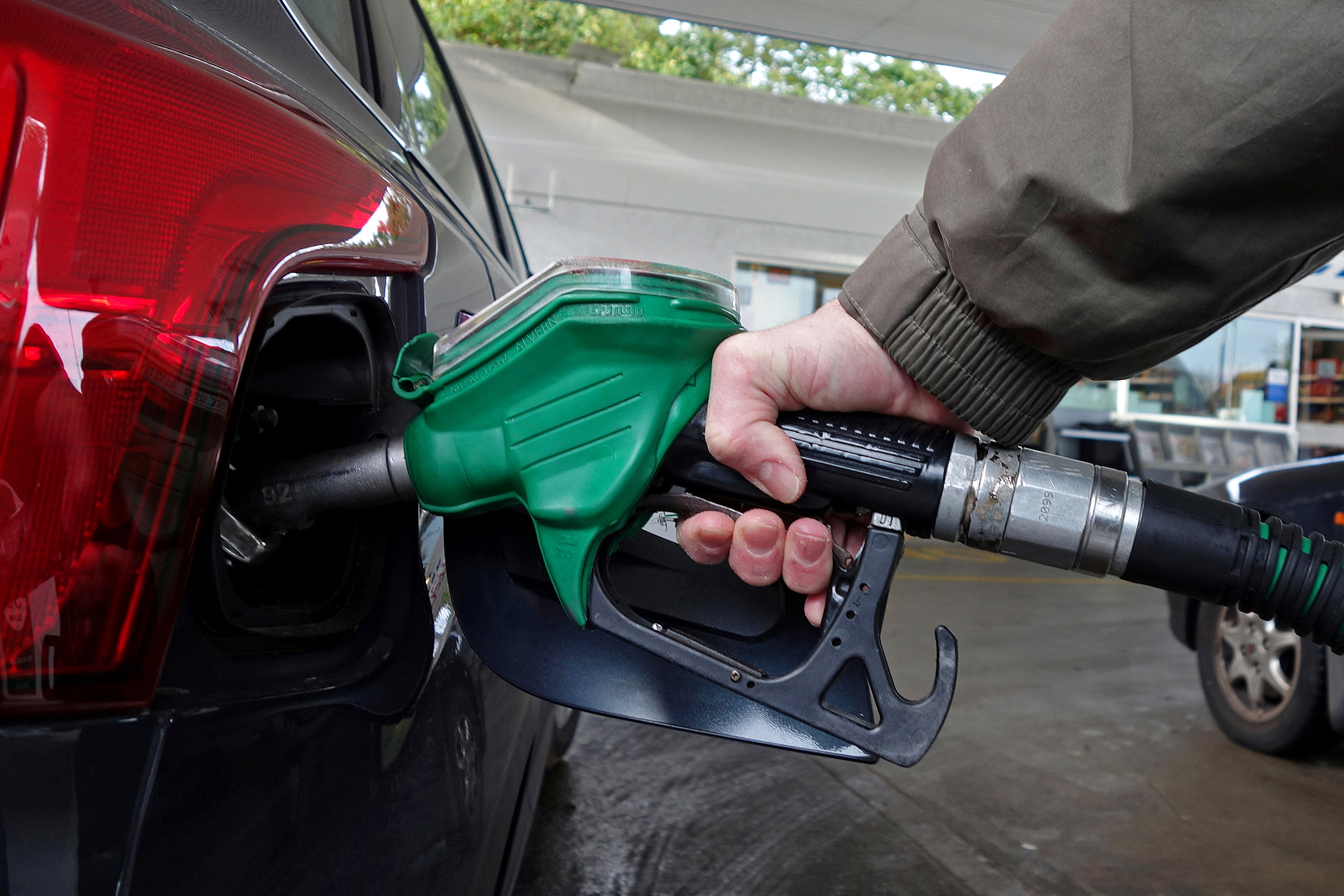 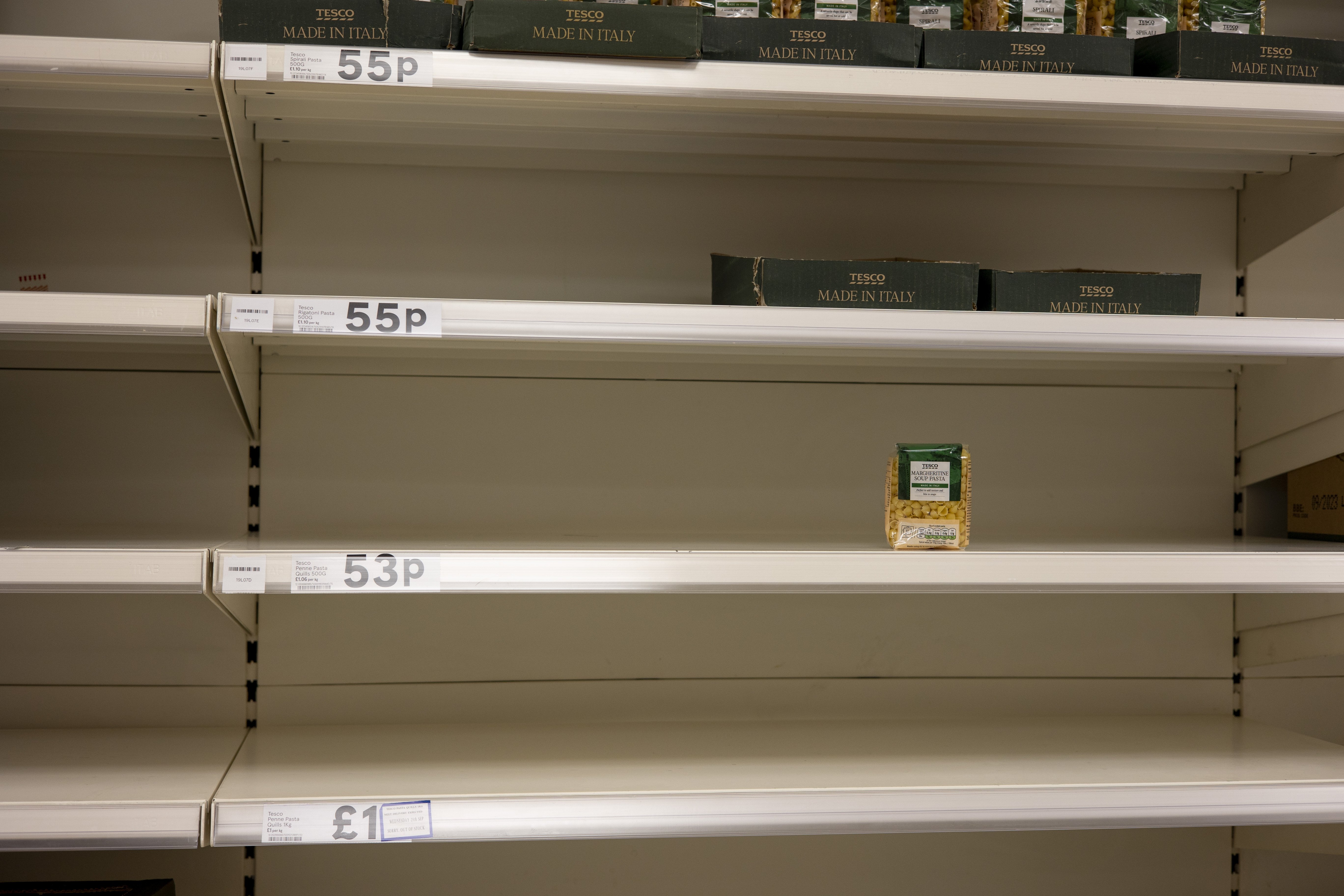