A DRUG-dealing primary school teacher who hid a machine gun in her knicker drawer is getting free trauma counsellor training behind bars.

Aqsa Carvalho was jailed for 17 years after being convicted of being part of a Class A drugs ring with “Mafia-esque” husband Robert James in 2016. He got 18 years. 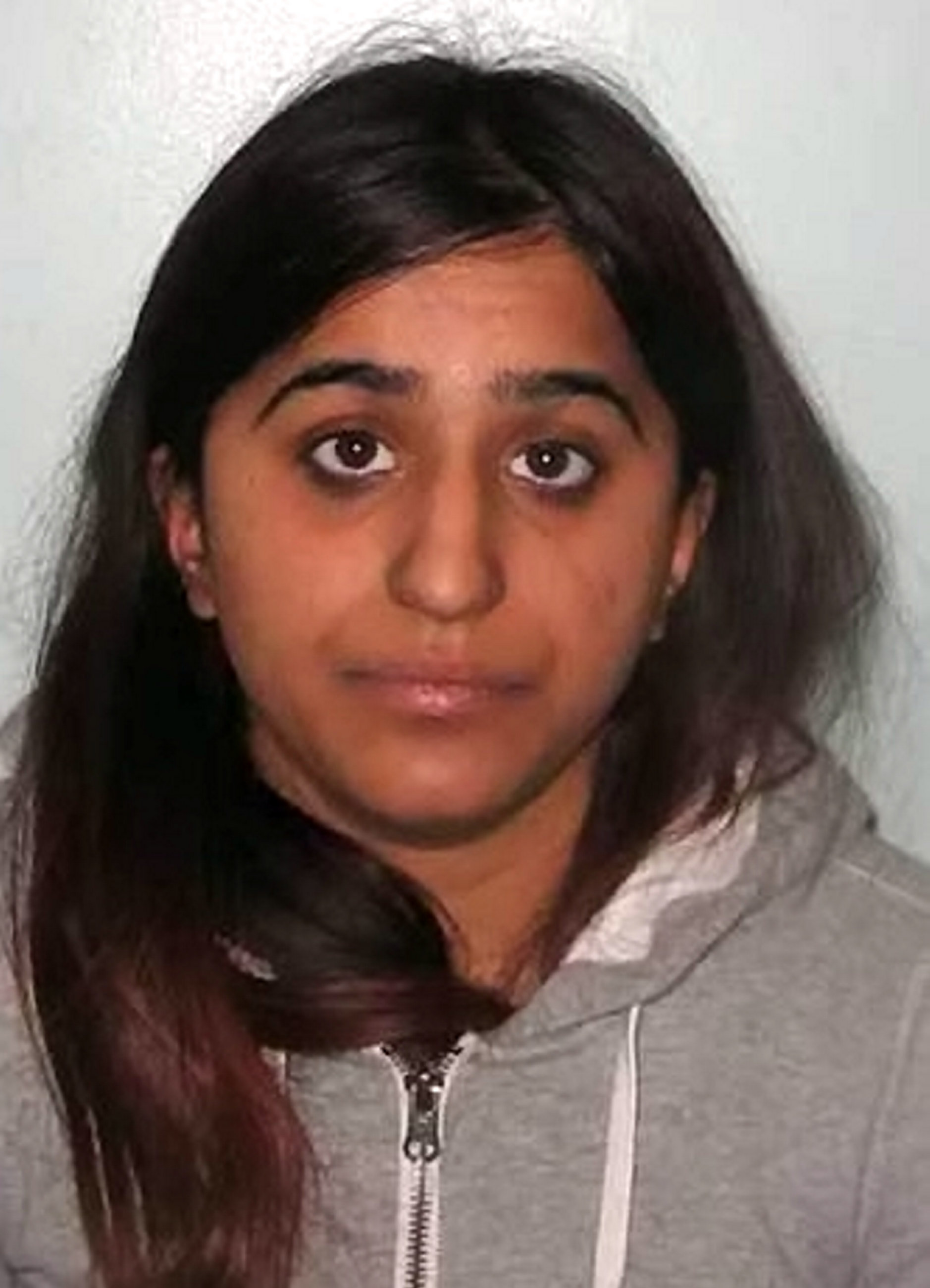 But the Sun can reveal she is now putting her teaching skills to use after being given taxpayer-funded lessons to train as a counsellor.

An insider said: “She wanted to start something new, with the aim to be a qualified trauma counsellor by the time she turns 30, which is this year.”

Trauma counsellors work alongside qualified prison psychotherapists in sessions as they train within the prison offering help and support to other inmates to look at why they have ended up behind bars.

The trial heard how Carvalho – then a primary school teacher – kept a self-loading pistol, a revolver and an 850 rounds-a-minute Skorpion machine at the home she shared with husband Robert James in Rickmansworth, Hertfordshire.

Officers also found a stash of Class A drugs worth “thousands”, a drug grinder and scales as well as a number of mobile phones at the property.

Prisoner help body The Learning and Work Institute said: “Education and employment can improve prisoners’ chances of making a positive transition into the community.”

When was 9/11 and how many people died following the Twin Towers attack?