Home » World News » Dutch man, 69, appeals after losing bid to be recognised by law as 49

Dutch pensioner, 69, plans to appeal after losing court bid to be legally recognised as a 49-year-old

A Dutch pensioner is set to appeal after losing his bid to be legally recognised as 20 years younger than he is.

Emile Ratelband, 69, had asked a district court to recognise him as 49 by law – the age he says he feels.

But Mr Ratelband, who cites a lack of success on dating app Tinder as one of his main motivations, was rejected and now says he plans to take the case all the way to the EU courts if needed.

‘The judge gave us many things to prove that he made the wrong decision, so we will appeal,’ he told Euronews on Tuesday. 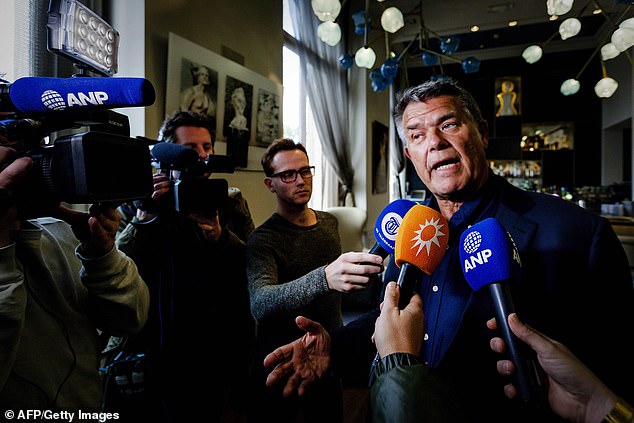 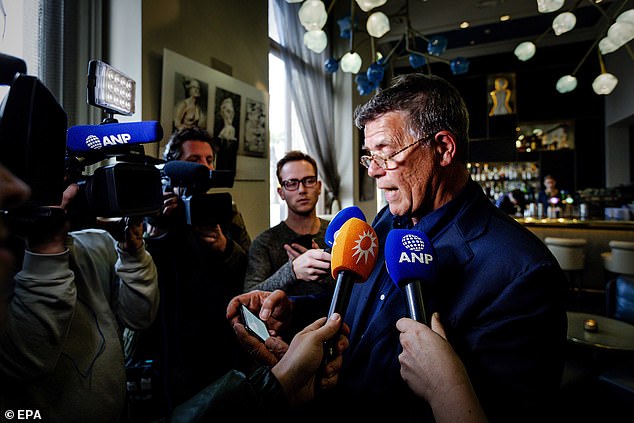 Ratelband, 69, speaks with the press in Amsterdam after the court’s ruling in his case

‘I’m so convinced of myself and my reasons are well thought out,’ he said. ‘If I have to go to the EU court, I will.’ 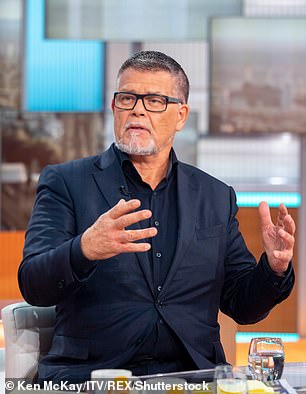 But his plea was rejected on Monday as Dutch lawmakers as they claimed ‘it would cause 20 years of records to vanish’.

‘If Mr. Ratelband’s request was allowed, those age requirements would become meaningless.’

‘Mr. Ratelband is at liberty to feel 20 years younger than his real age and to act accordingly,’ Arnhem court added said in a press statement.

‘But amending his date of birth would cause 20 years of records to vanish from the register of births, deaths, marriages and registered partnerships. This would have a variety of undesirable legal and societal implications.’

Mr Ratelband says he does not ‘feel’ like a pensioner, and that reducing his age to 49 would mean getting work and attracting more women on dating websites and apps such as Tinder.

He argued his request was consistent with other forms of personal transformation, such as the ability to change one’s name or gender.

But in a written ruling Monday, the court said Dutch law assigns rights and obligations based on age ‘such as the right to vote and the duty to attend school. 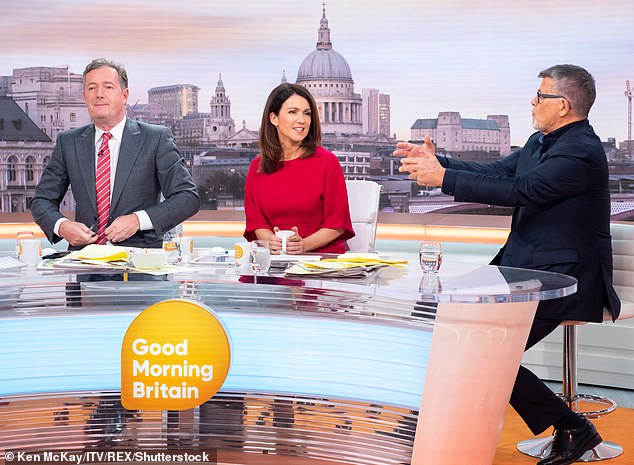 The court said it acknowledged ‘a trend in society for people to feel fit and healthy for longer, but did not regard that as a valid argument for amending a person’s date of birth.’

It said Ratelband failed to convince the court that he suffers from age discrimination.

It adding that ‘there are other alternatives available for challenging age discrimination, rather than amending a person’s date of birth.’

In his claim, Mr Ratelband said that he should be allowed to change his date of birth because doctors said he has the body of a 45-year-old.

The Dutchman said it is proven that ‘when you behave like a young man, your body takes the same shape’.

Mr Ratelband, who works as a consultant and self-proclaimed positivity and self-help guru, said that one of the main reasons to have his age lowered is that he will be able to pick up more girls. 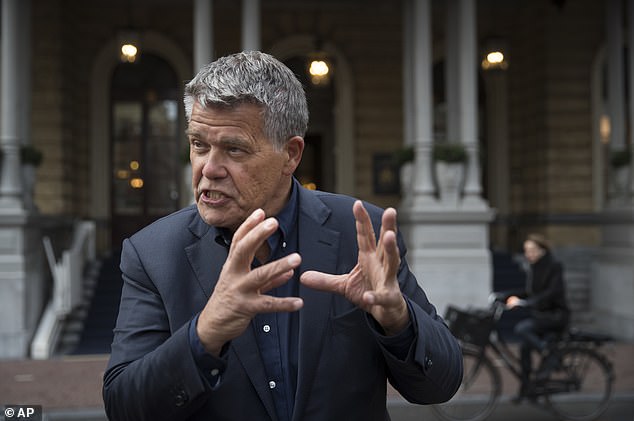 Still 69: Emile Ratelband’s court bid to have his age reduced from 69 to 49 has been rejected by a Dutch court