KINSHASA (Reuters) – It’s Christmas in Democratic Republic of Congo, but the atmosphere is more uneasy than festive as frustrated citizens wonder if a postponed presidential vote will take place as promised on Dec. 30. 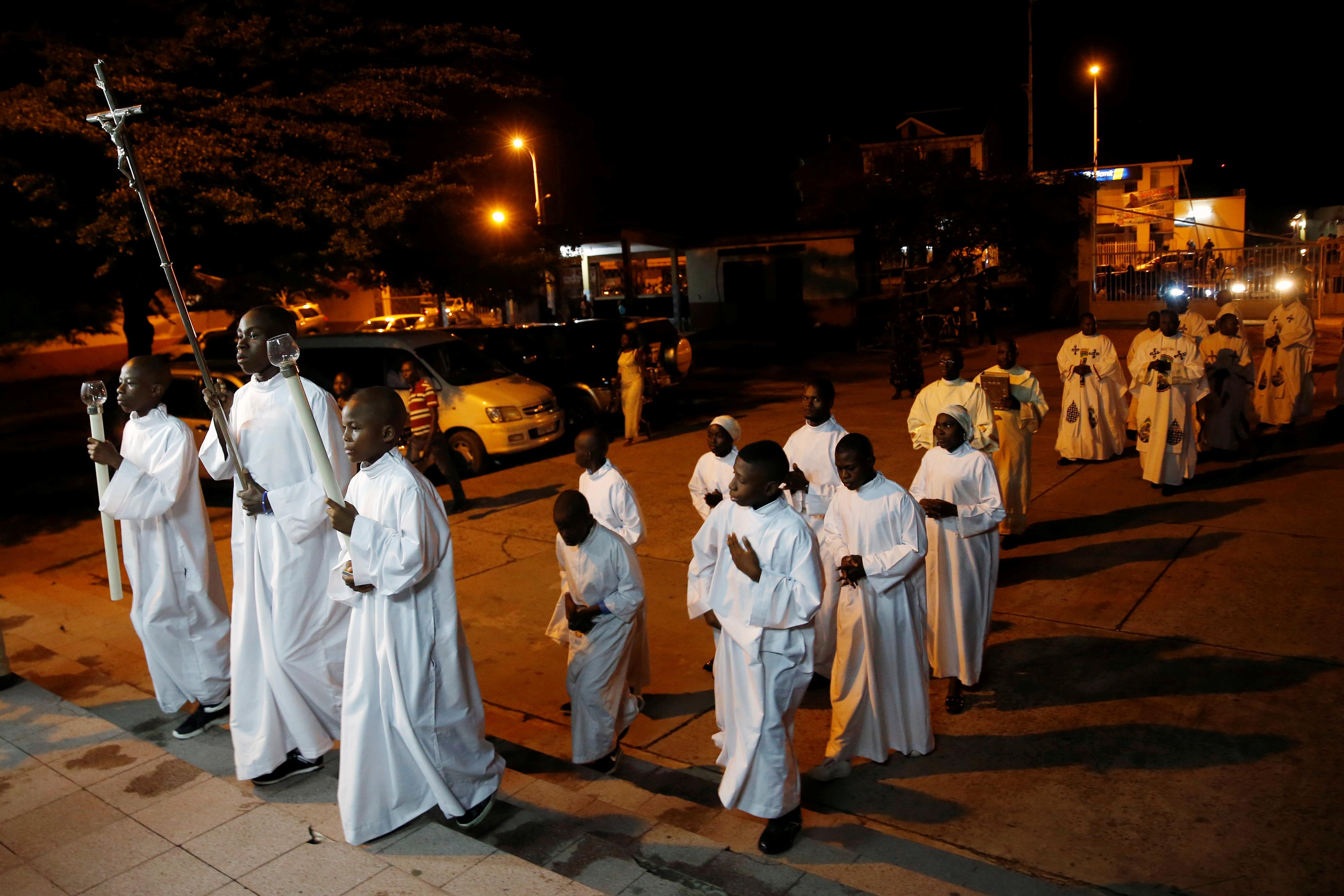 Last week the opposition accepted the authorities’ decision to push the long-anticipated vote back by seven days, but have warned of mass protest and upheaval if there is a further delay.

In a Christmas sermon delivered on Monday in the cathedral of Notre Dame du Congo in Kinshasa, Archbishop Fridolin Ambongo said lasting peace depended on the authorities sticking to their electoral promises.

“To have real peace today in our country we must have elections on the set date of December 30 2018,” he said.

“Real peace today means also that the published results truly reflect the will of the people as expressed through the ballot boxes.”

Members of the Saint Benoit Catholic church in one of Kinshasa’s poorer districts understand what’s at stake.

In February, a congregant was gunned down in the churchyard by security forces during a crackdown on protests demanding the prompt organization of elections to replace President Joseph Kabila, whose mandate expired in 2016.

On Christmas eve, parishioners described how the violence and political uncertainty weighs on their spirits.

“We are celebrating the birth of Jesus and people are stressed,” said Yannick Tshimanga, whose brother was the one shot and killed on Feb. 25, as he tried to close the gates to the church.

He was one of dozens of civilians killed in church-led anti-Kabila protests across the country in early 2018.

“There are children whose parents have spilled their blood under this regime who are going to celebrate without their parents,” he said. “It is in this climate that we are having to celebrate.”

Around him, work was underway to spruce up the grounds in preparation for a visit from Archbishop Ambongo, who had chosen to lead mass in Saint Benoit on Christmas Day.

Young boys sloshed water across a chapel floor, swept the church rafters with long-handled brooms and picked weeds from the packed earth of the churchyard.

“Before at Christmas, the children would have decorated all the streets, but how can we celebrate like that now?,” said one older parishioner, who asked not to be named because she “does not want to be visited by the police.” 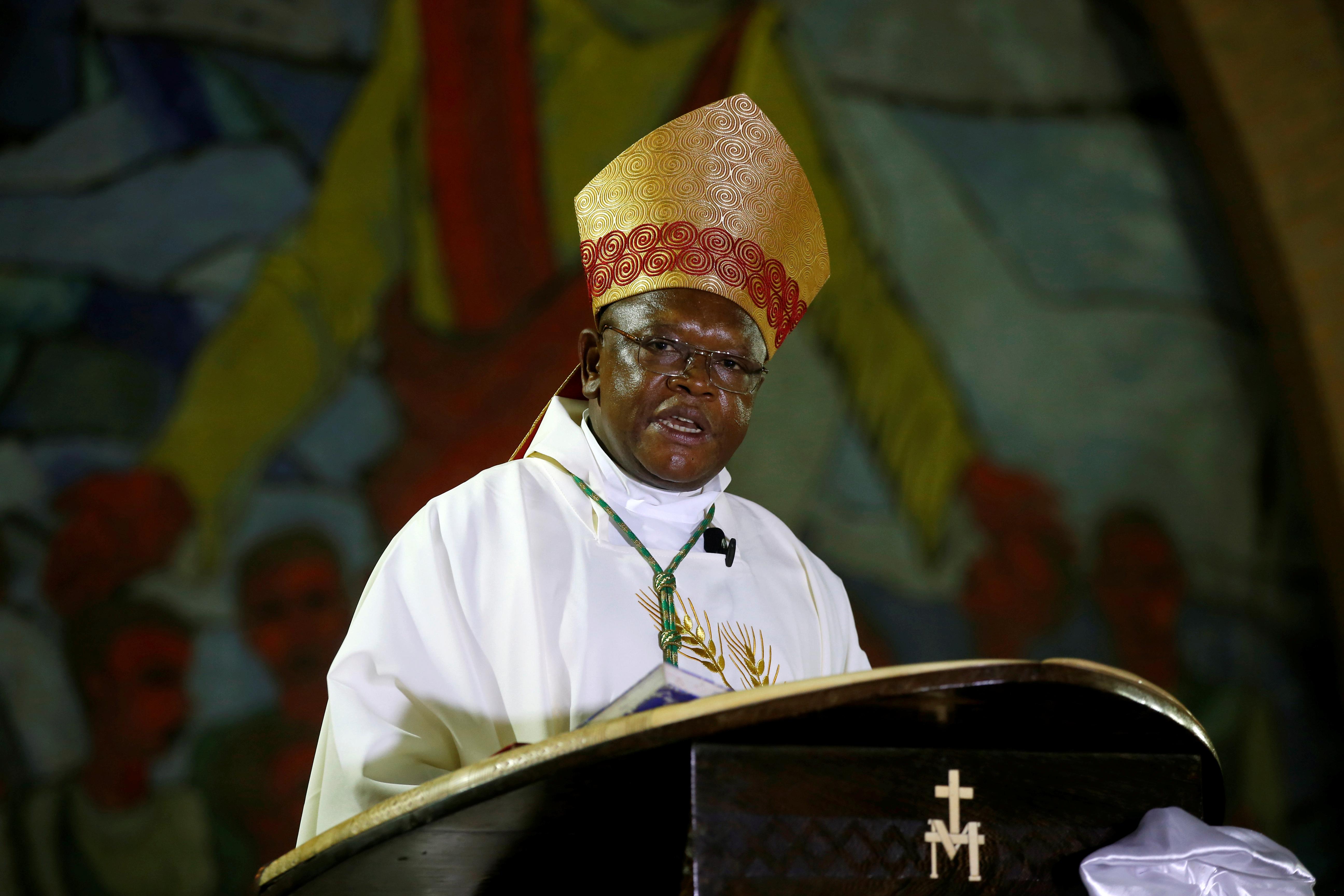 She recalled how security forces had fired tear gas canisters into the church, where people had taken refuge after Tshimanga’s brother was shot on Feb. 25.

For her and other church-members who Reuters spoke to, further standoffs with police are inevitable if the country’s hopes for a free and fair vote on Sunday are dashed once again.

“We want change. We don’t want Kabila, he’s killed so many of us,” she said. “The people are angry, even the children.”

Coronavirus: NHS fears 50% of Brits could be hit by deadly virus if China fails to control spread – The Sun