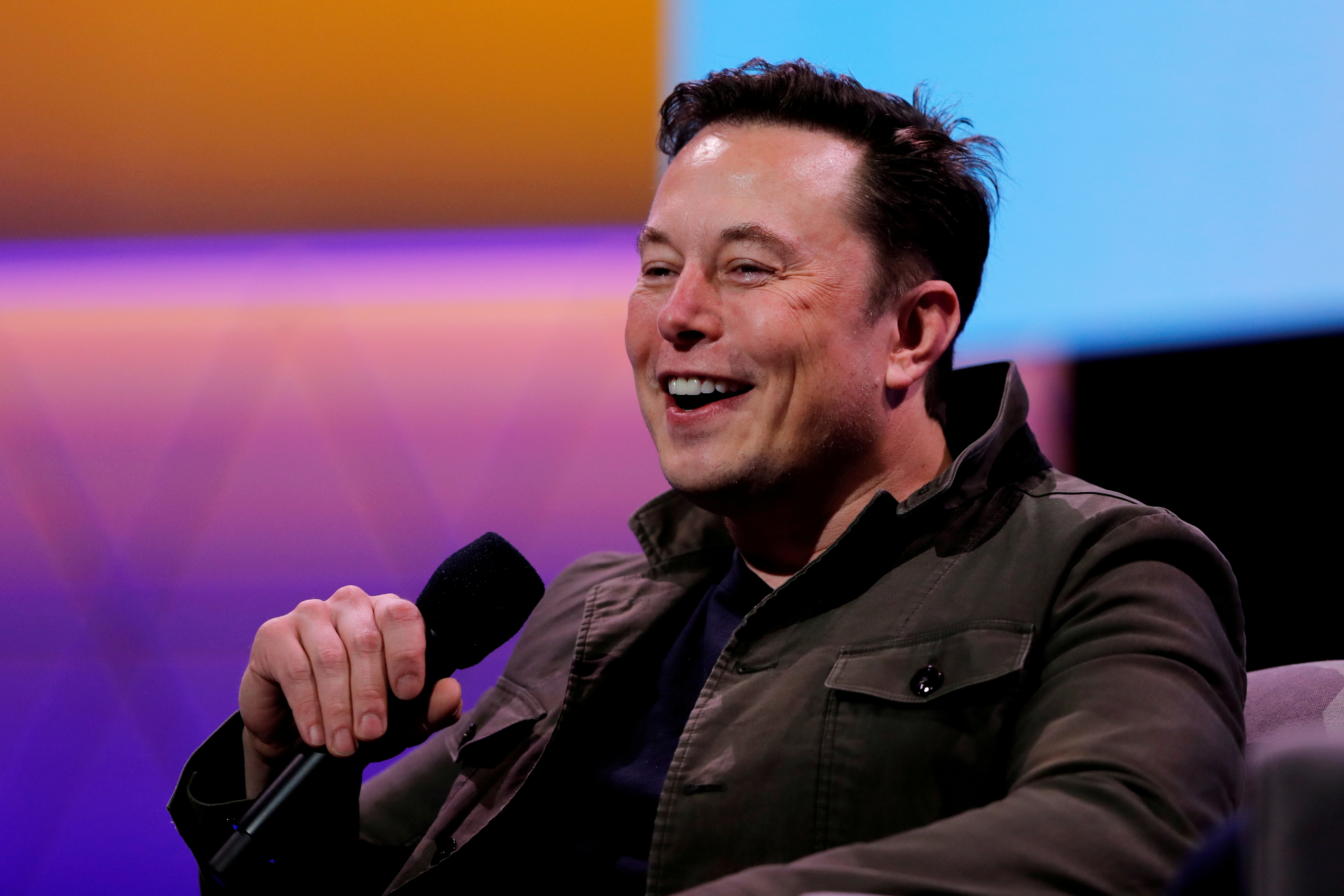 Musk tweeted out a video in which he told the paparazzi in February: "People should not invest their life savings in cryptocurrency. That's unwise."

But Musk's warning today contradicts his past hefty praise for Dogecoin that gave him a name as one of cryptocurrency's most vocal promoters.

"Dogecoin is the people's crypto," Musk tweeted on February 4.

In April, he tweeted, "SpaceX is going to put a literal Dogecoin on the literal moon," a reference to the internet meme "to the moon," the rallying cry of retail traders during the GameStop market craze earlier this year. 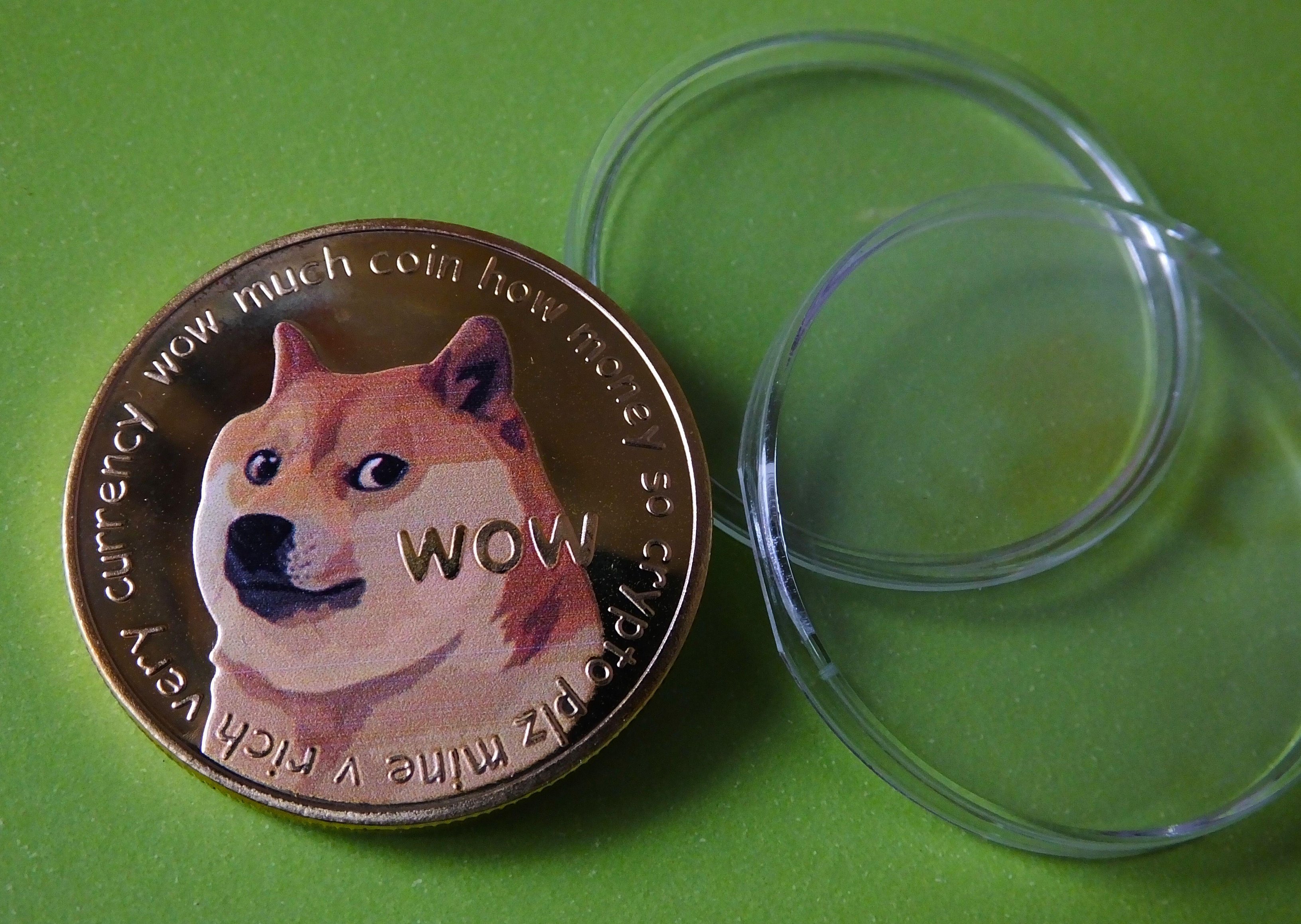 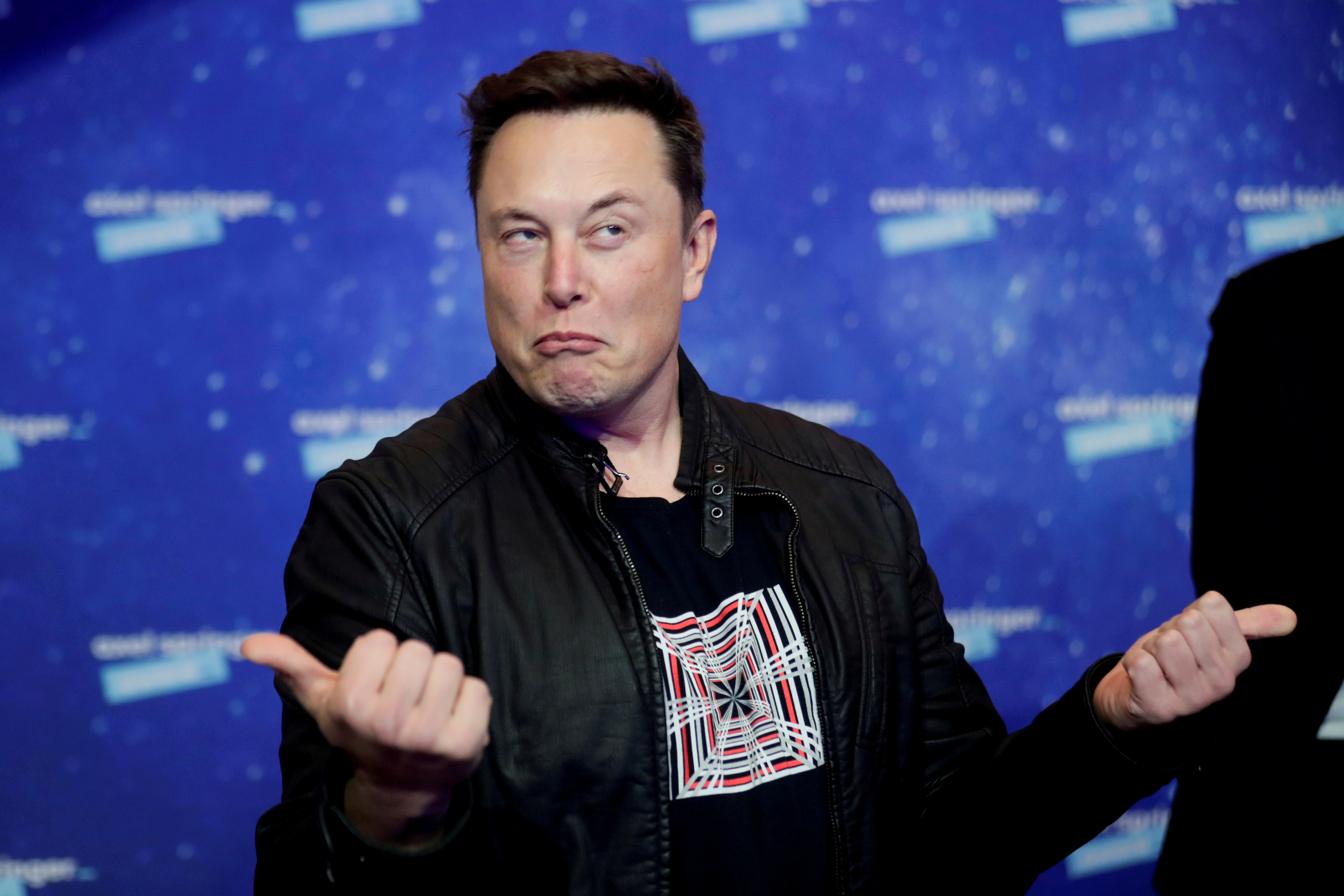 Dogecoin, originally created in 2013 as a joke, was valued at $40billion in mid-April, and has surged from a price of less than a penny at the beginning of 2021 to more than 60 cents.

Dogecoin's market value has responded quickly to Musk's mentions. After he tweeted "The Dogefather" to promote his planned SNL appearance on May 8, the cryptocurrency jumped by a whopping 144.44 percent.

The sudden rise was especially good news for one anonymous investor who owns 30 percent of Dogecoin and made $11 billion, thanks to Musk's tweet.

News that Musk would host an episode of SNL with musical guest Miley Cyrus shocked the internet. "Guys please this better be a joke," tweeted one upset fan.

Others pushed back, like SNL comedian Pete Davidson, who said of Musk's planned appearance, "What's the big deal? I don't know why people are freaking out."

"They’re like, ‘Oh I can’t believe that Elon Musk is hosting!’ And I’m like, the guy that makes the earth better, kind of and makes cool things and sends people to Mars?" Davidson added.

There was $100K in the car when police pulled them over. There was no crime — but they took it.